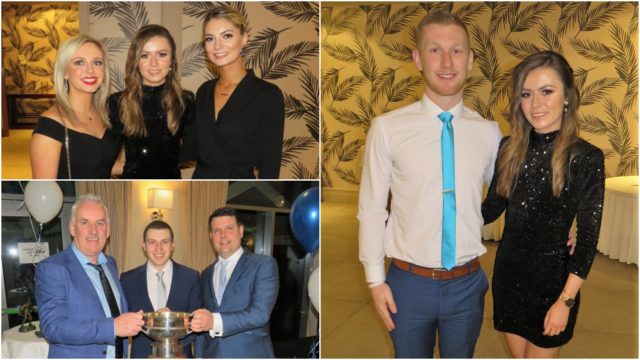 Mountmellick surely do know how to celebrate in style.

The club’s hurlers received their medals after they won the Junior A championship last year at an event in the Killeshin Hotel.

This was the club’s second successive championship and they will now play in the Intermediate grade next year.

Mountmellick’s footballers were defeated by Courtwood in the intermediate final last year and Eoin George was named player of the year from that side.

Meanwhile, Michael Dowling was awarded Junior B football of the year.

Our photographer Julie Anne Miller was there on the night.

She captured some great pictures which you can check out below: 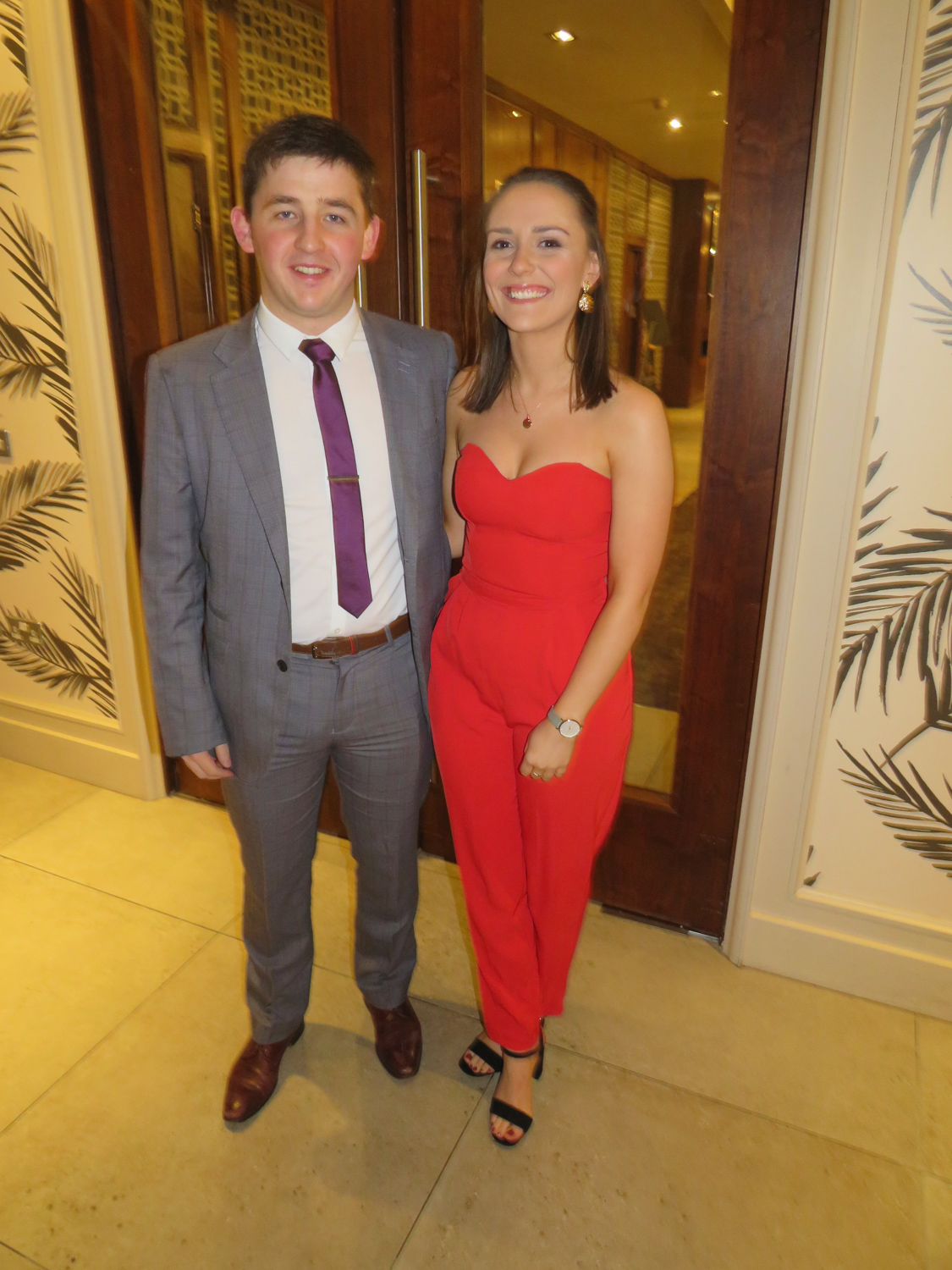 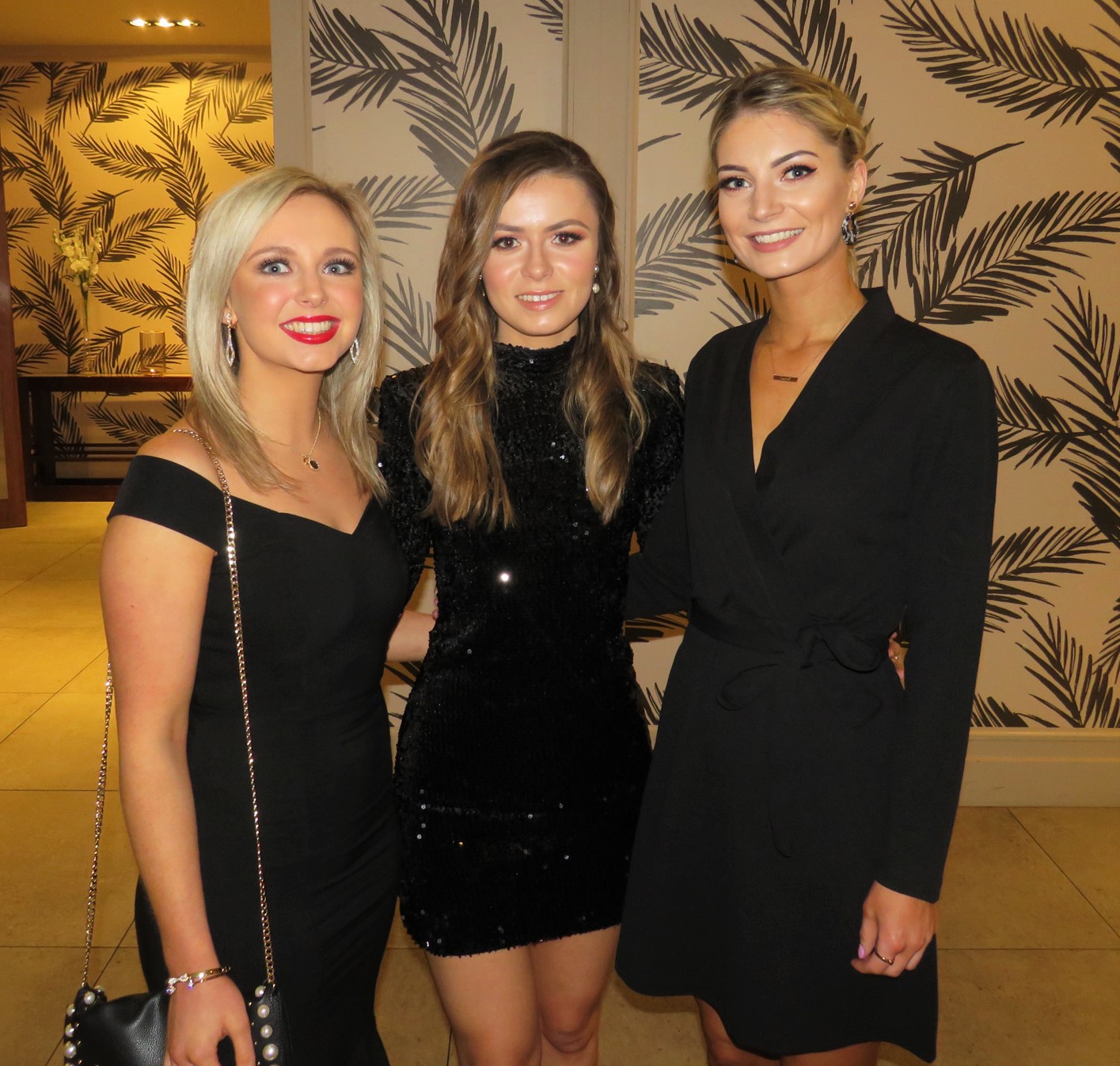 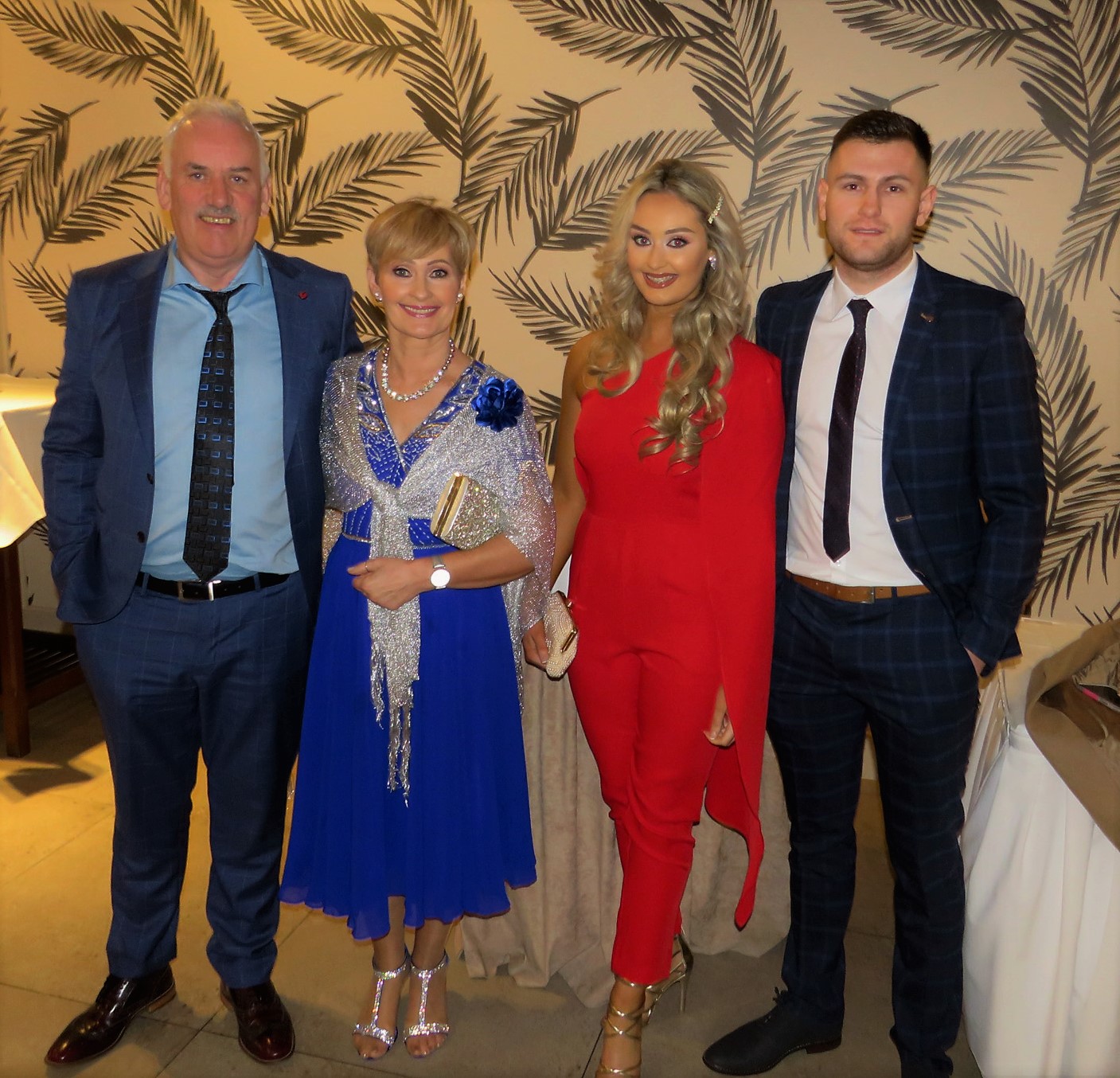 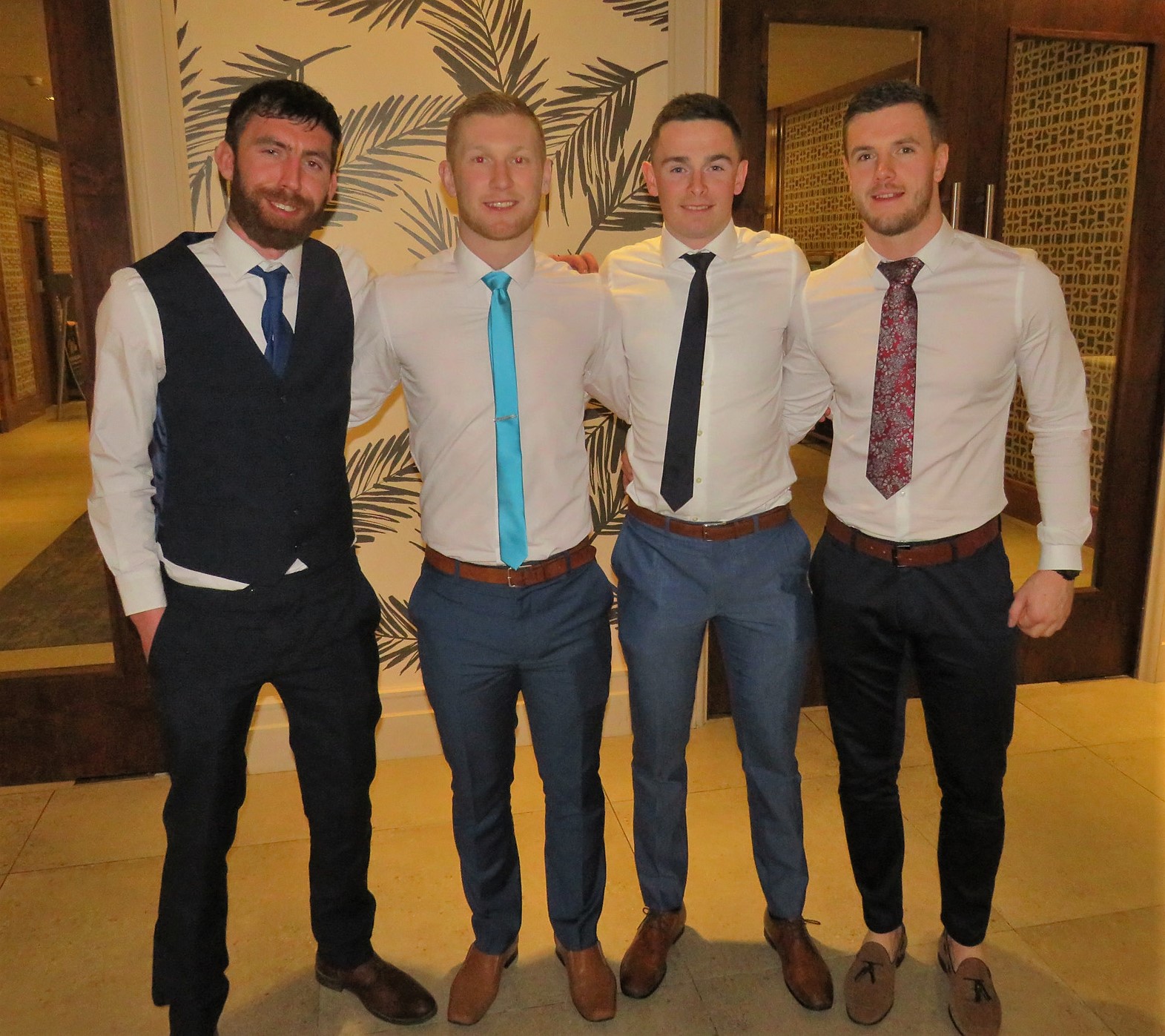 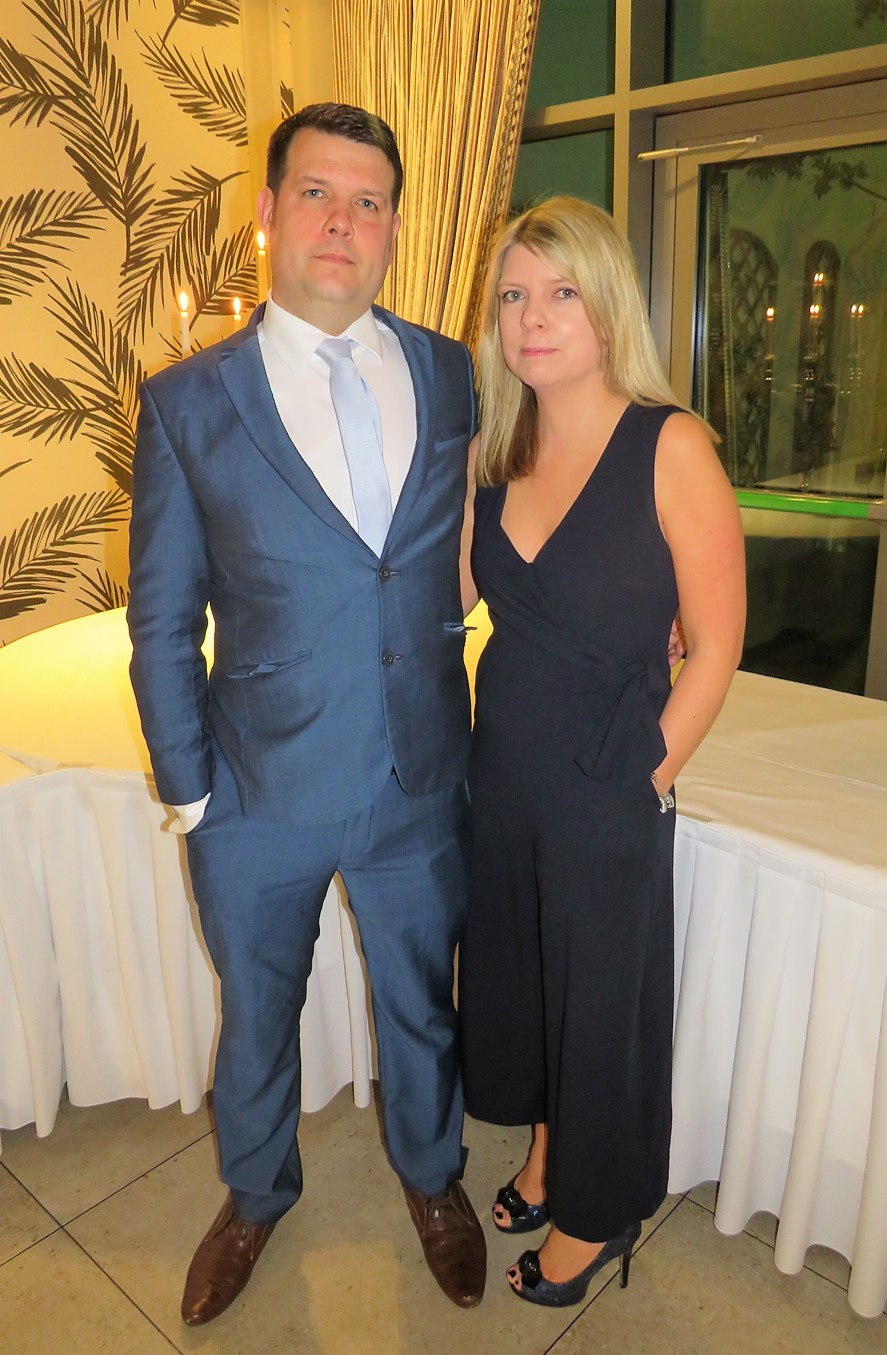 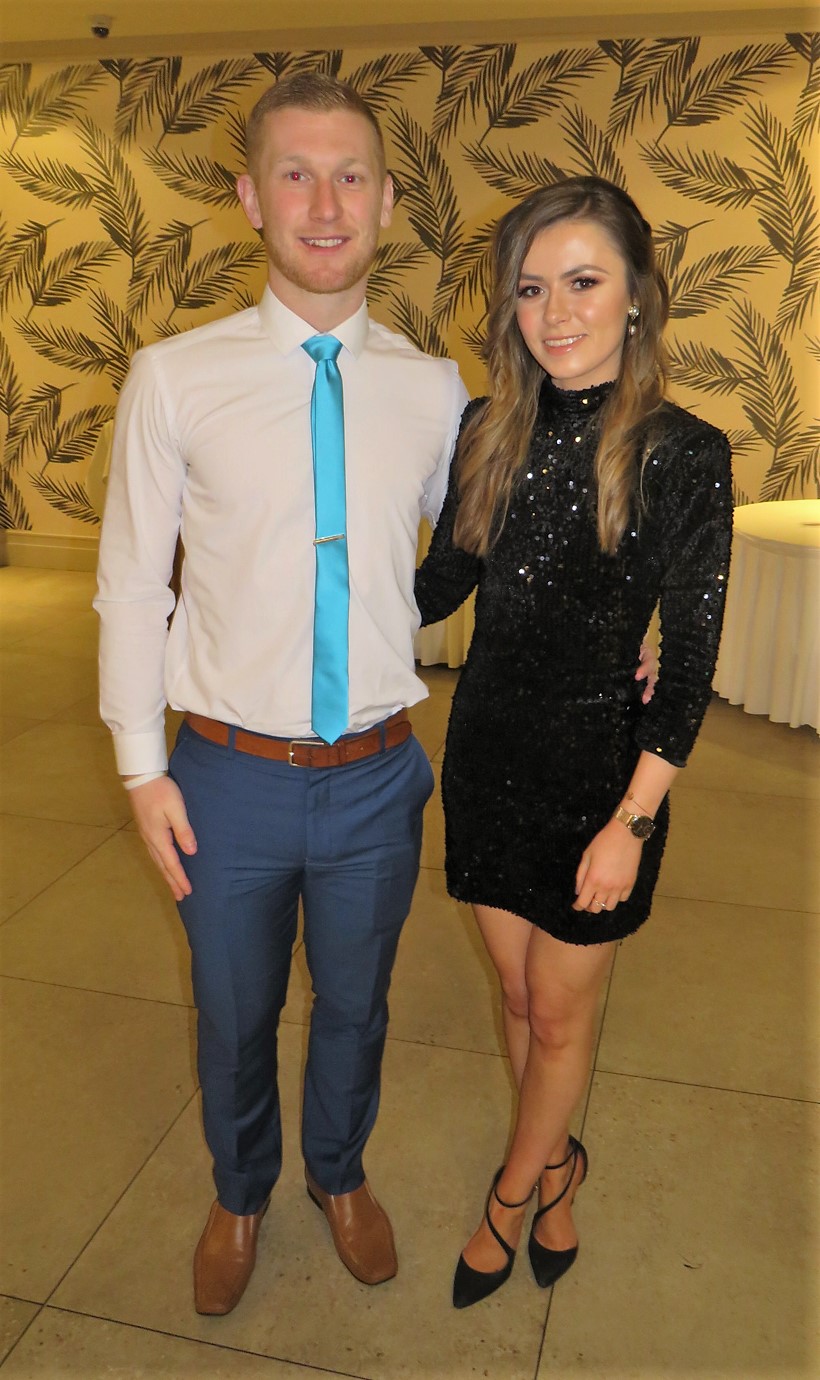 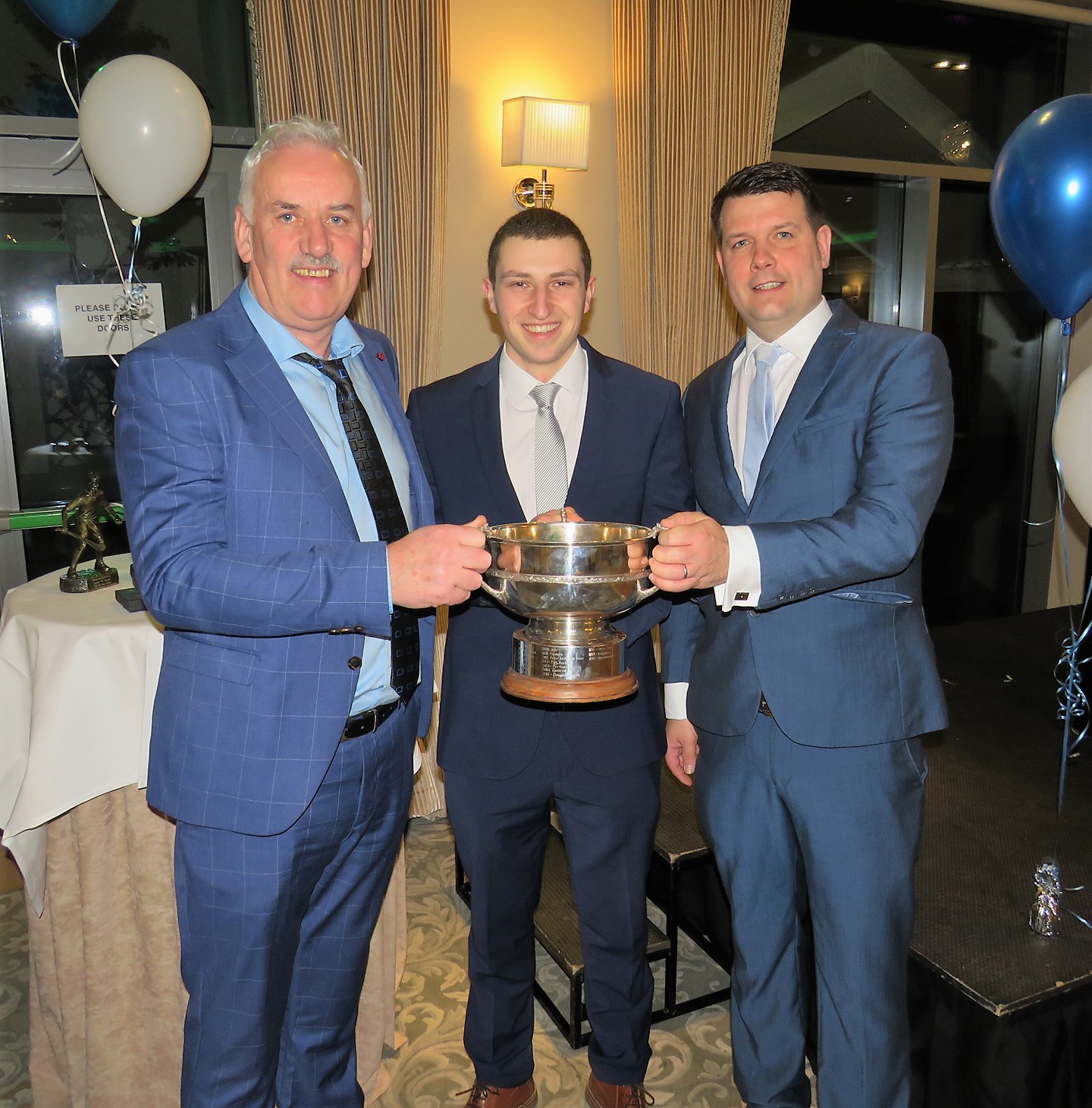 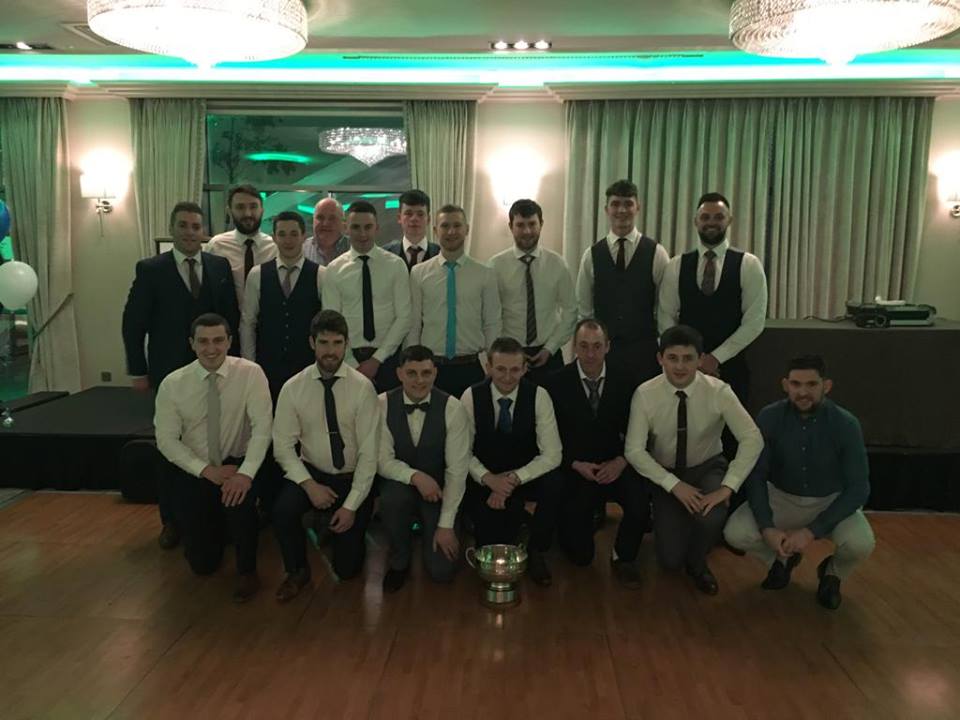