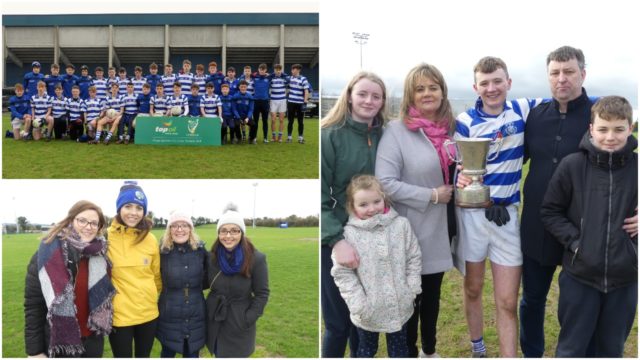 For the first time in 16 years, Knockbeg College were crowned Leinster U-16 champions by defeating Martist of Athlone this afternoon.

The team that won in 2003 featured a host of players that would go on to win the All-Ireland School’s title in 2005.

It contained players like David Conway, Sean O’Shea and Donie Brennan – and there were links to that team on the field today as Colin Dunne, who scored 2-1, is a nephew of the aforementioned Brennan.

Manager Stephen Attride was part of the Knockbeg team that won the U-16 South Leinster title in 2009 and although he couldn’t go on to win the provincial title as a player – alongside Conor Ronan, he has managed this team to glory.

The Athlone men came back though and narrowed the deficit to one but Knockbeg stood firm through seven minutes of injury time to win.

Up next for Knockbeg is the All-Ireland semi final on Saturday at 1pm in University of Limerick against Cork and Munster champions Killorglin.

Our photographer Julie Anne Miller was there at full time today and she captured some brilliant pictures. 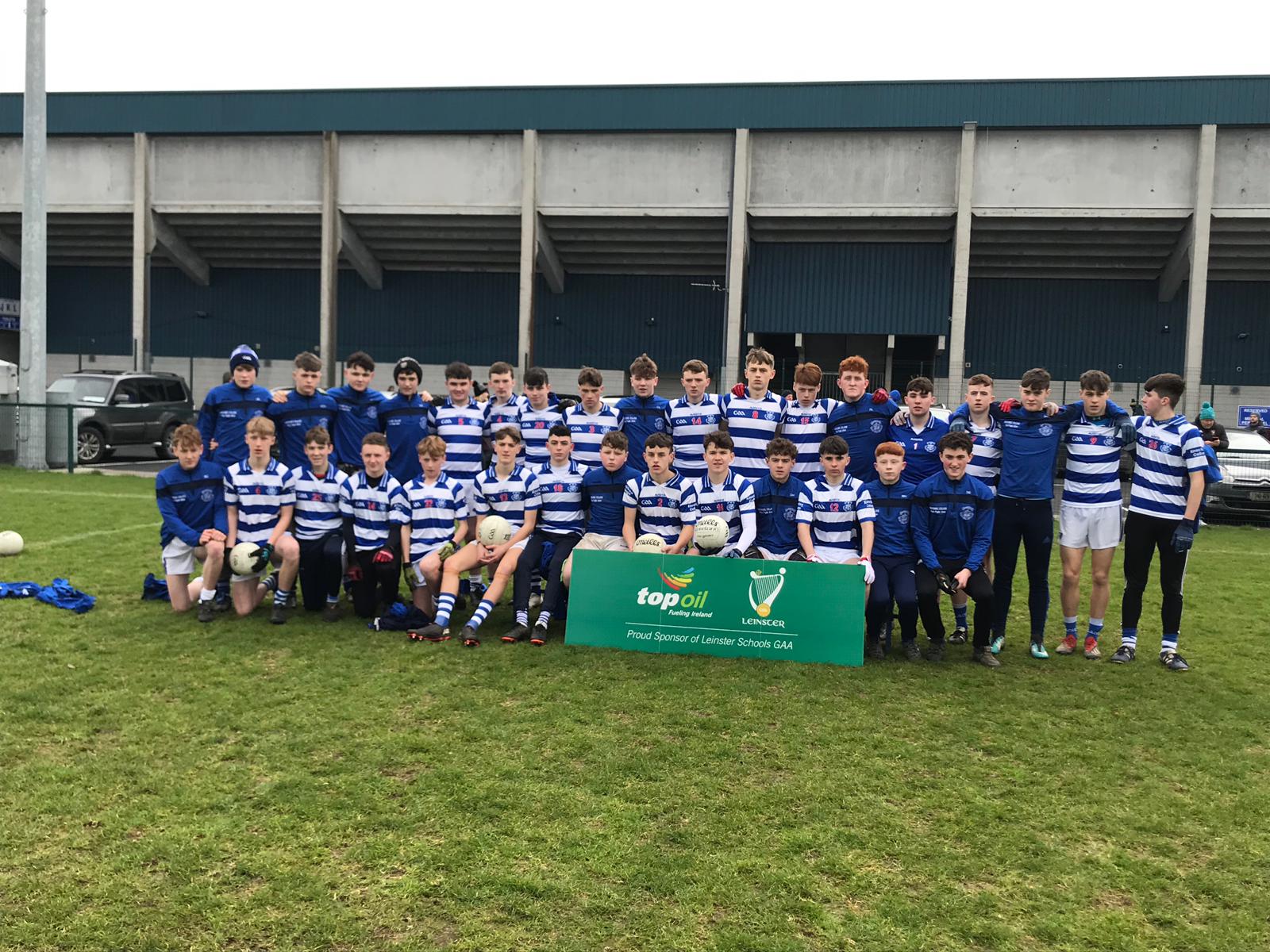 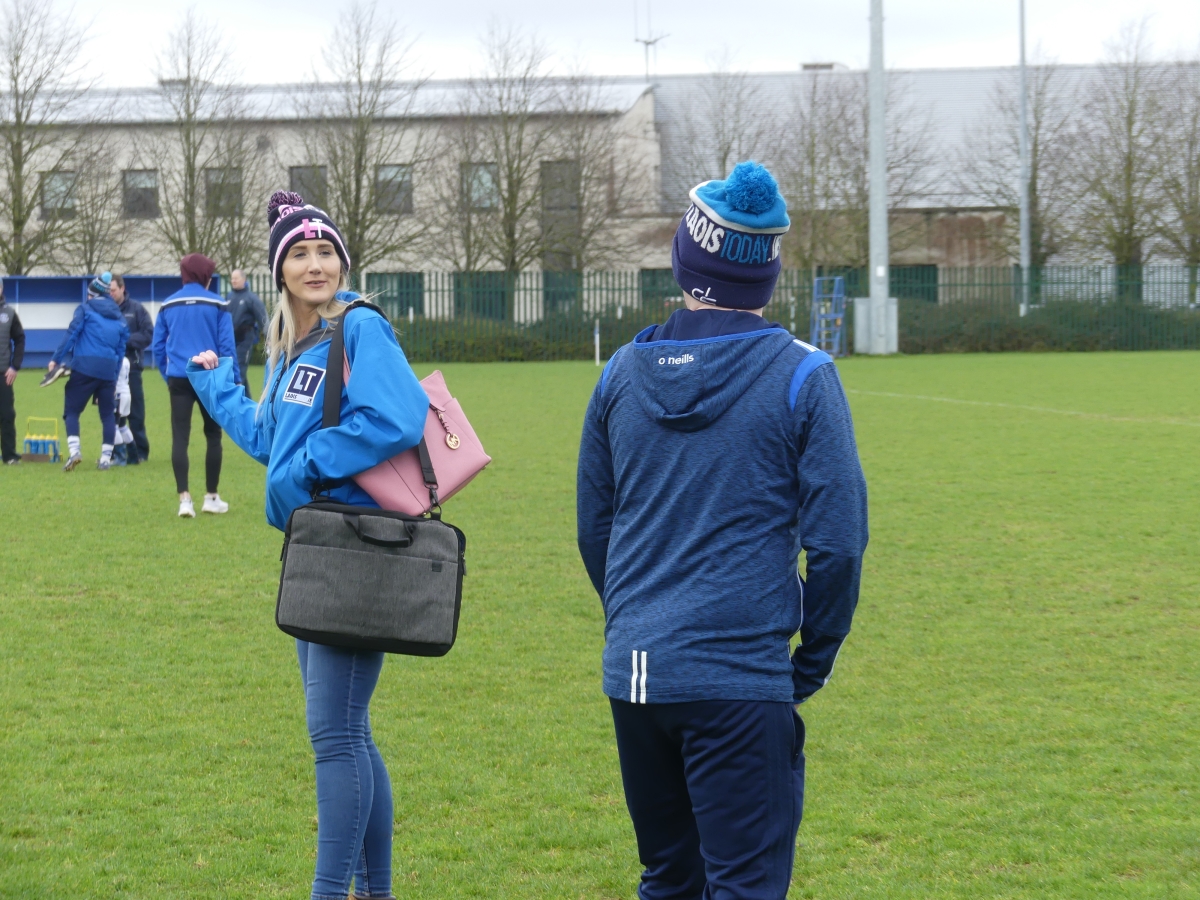 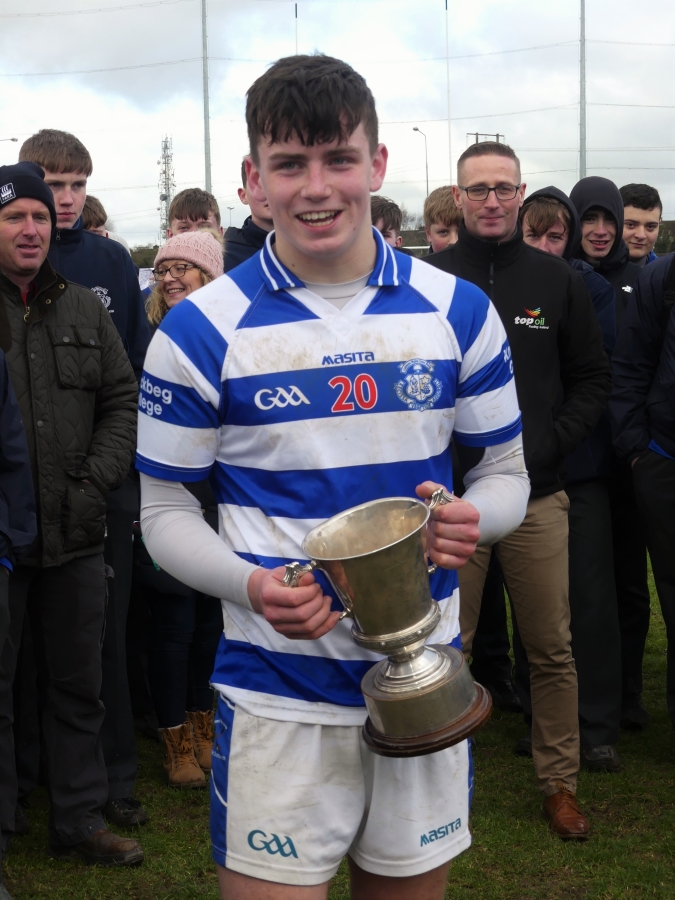 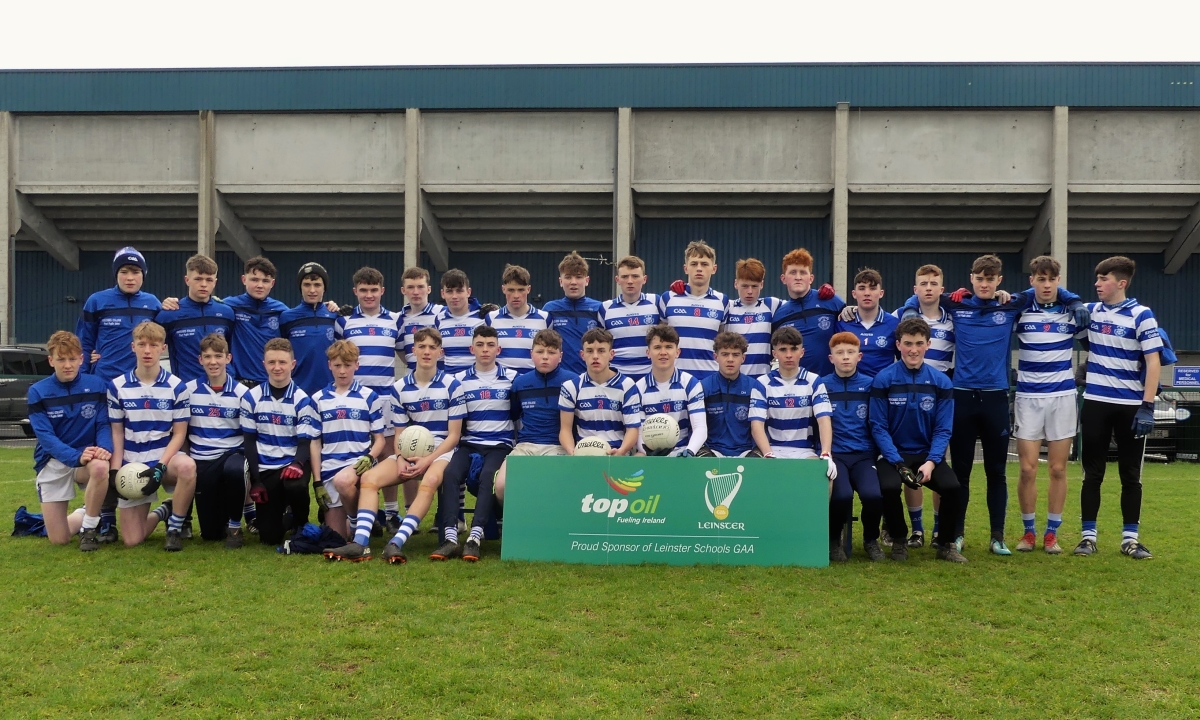 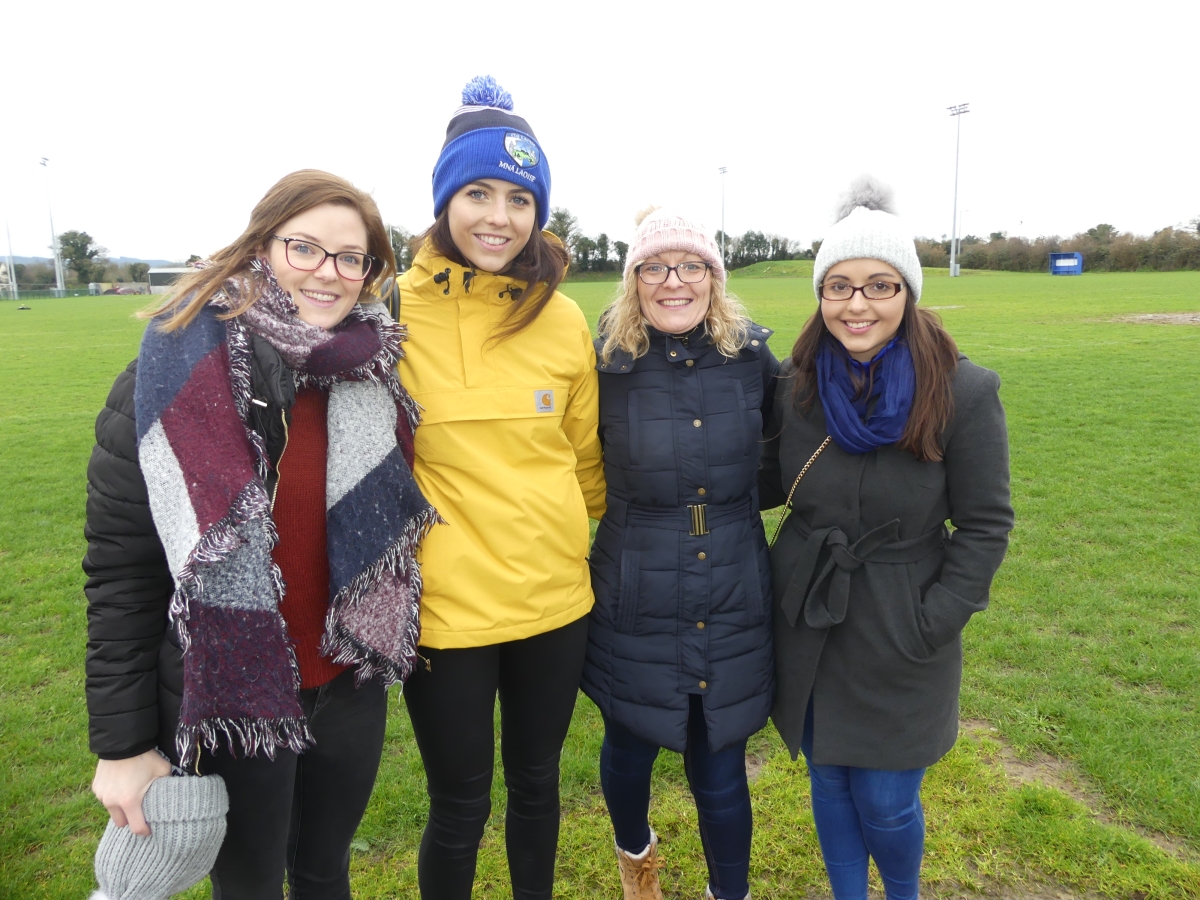 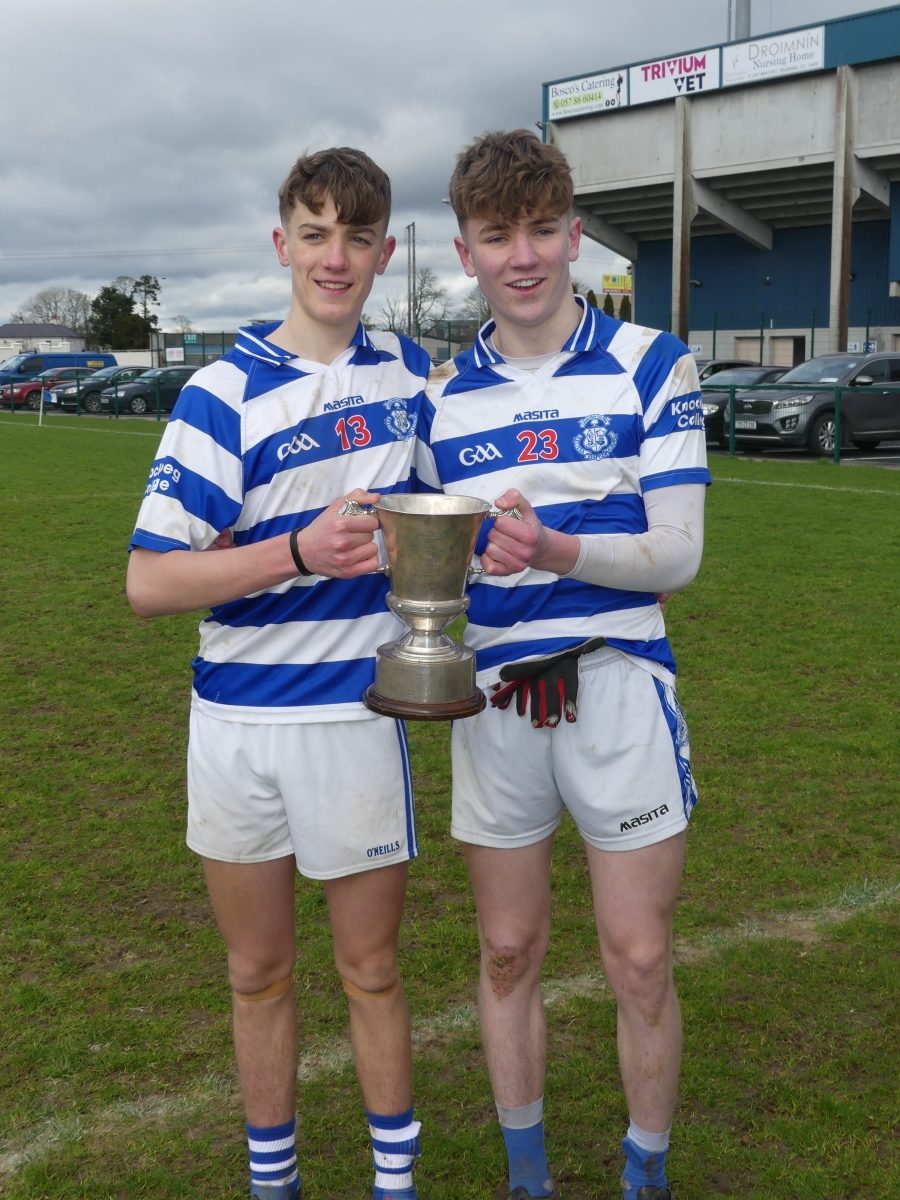 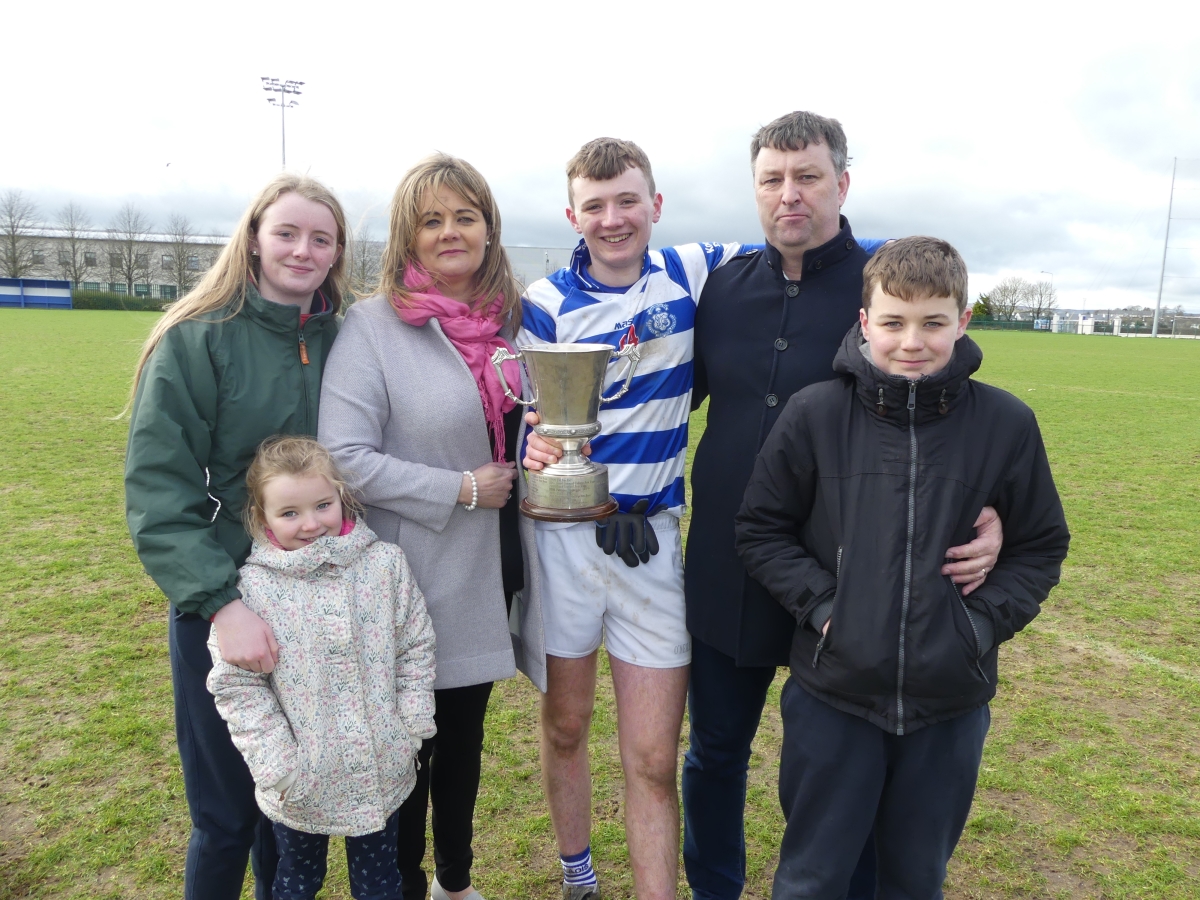 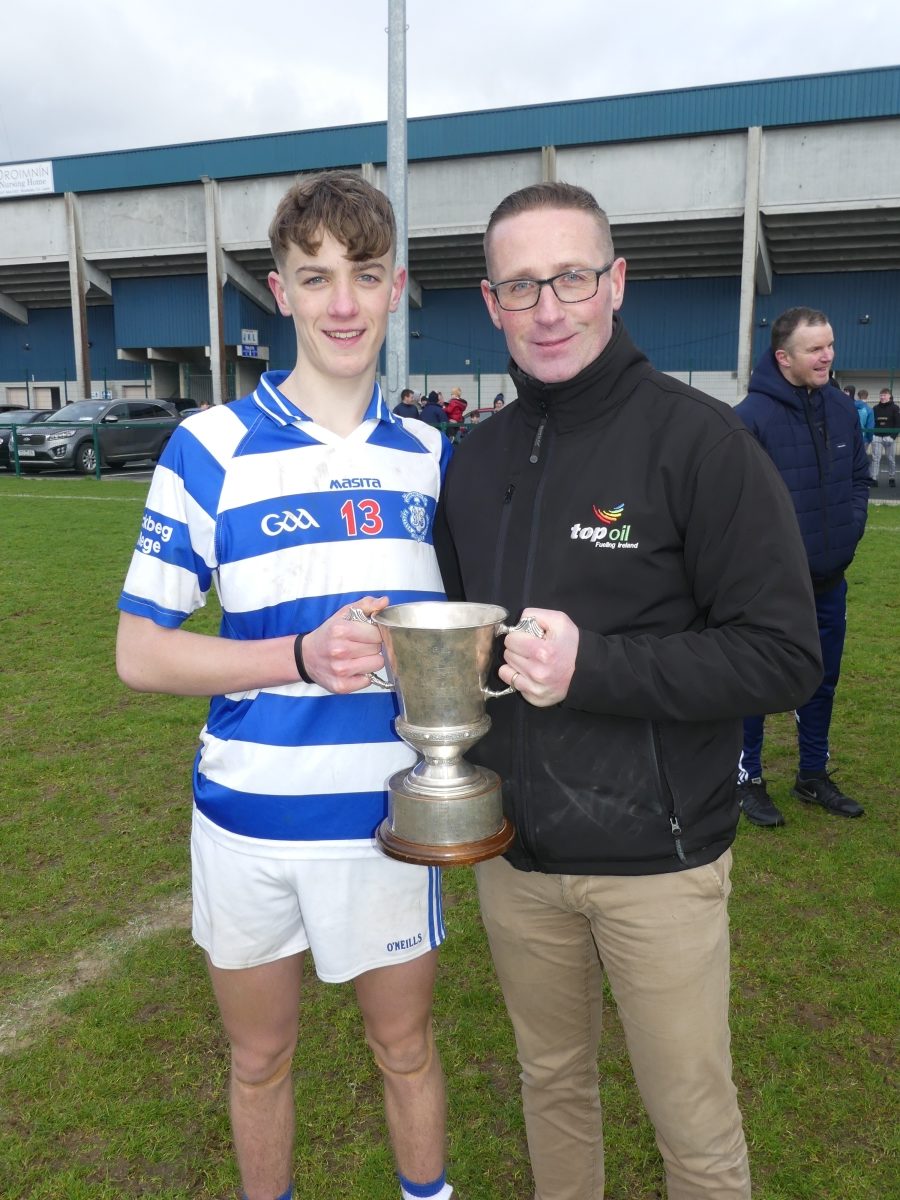 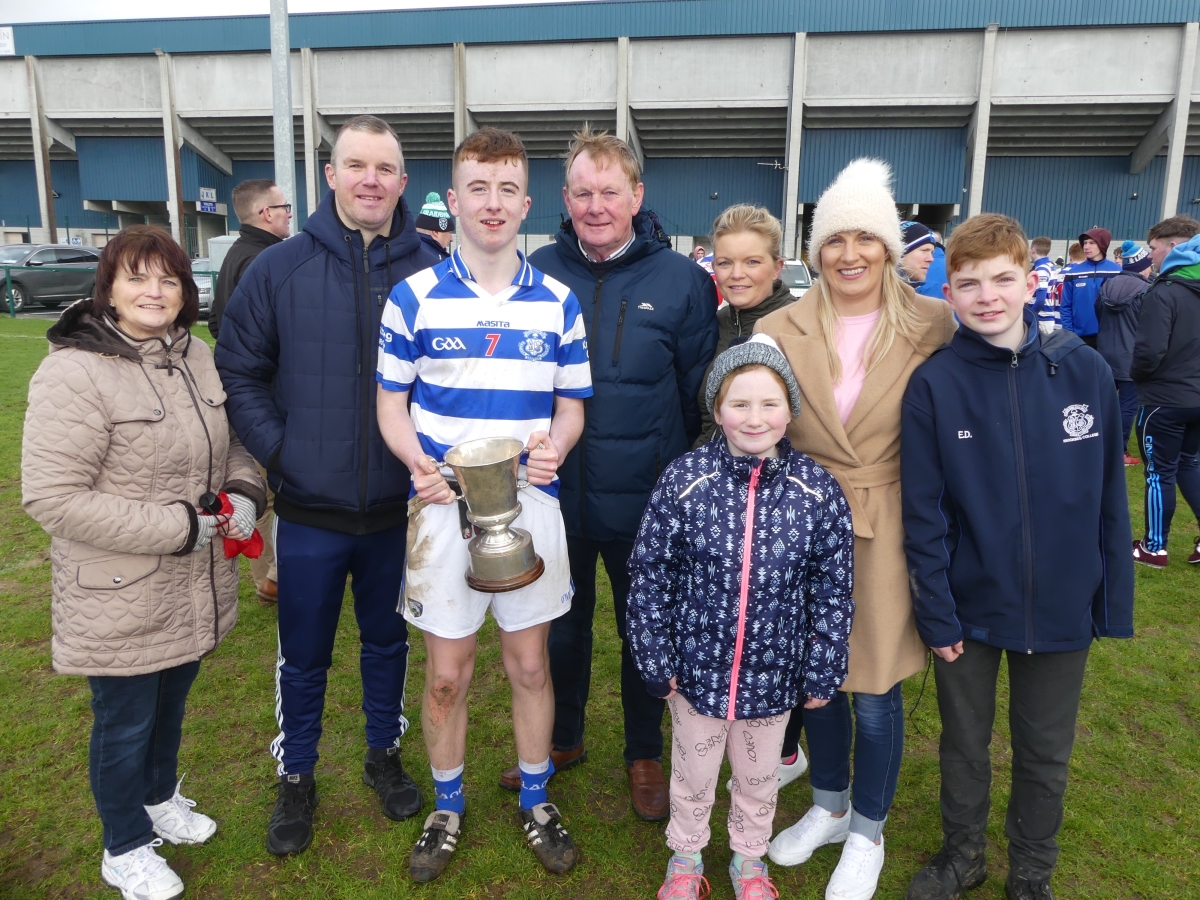 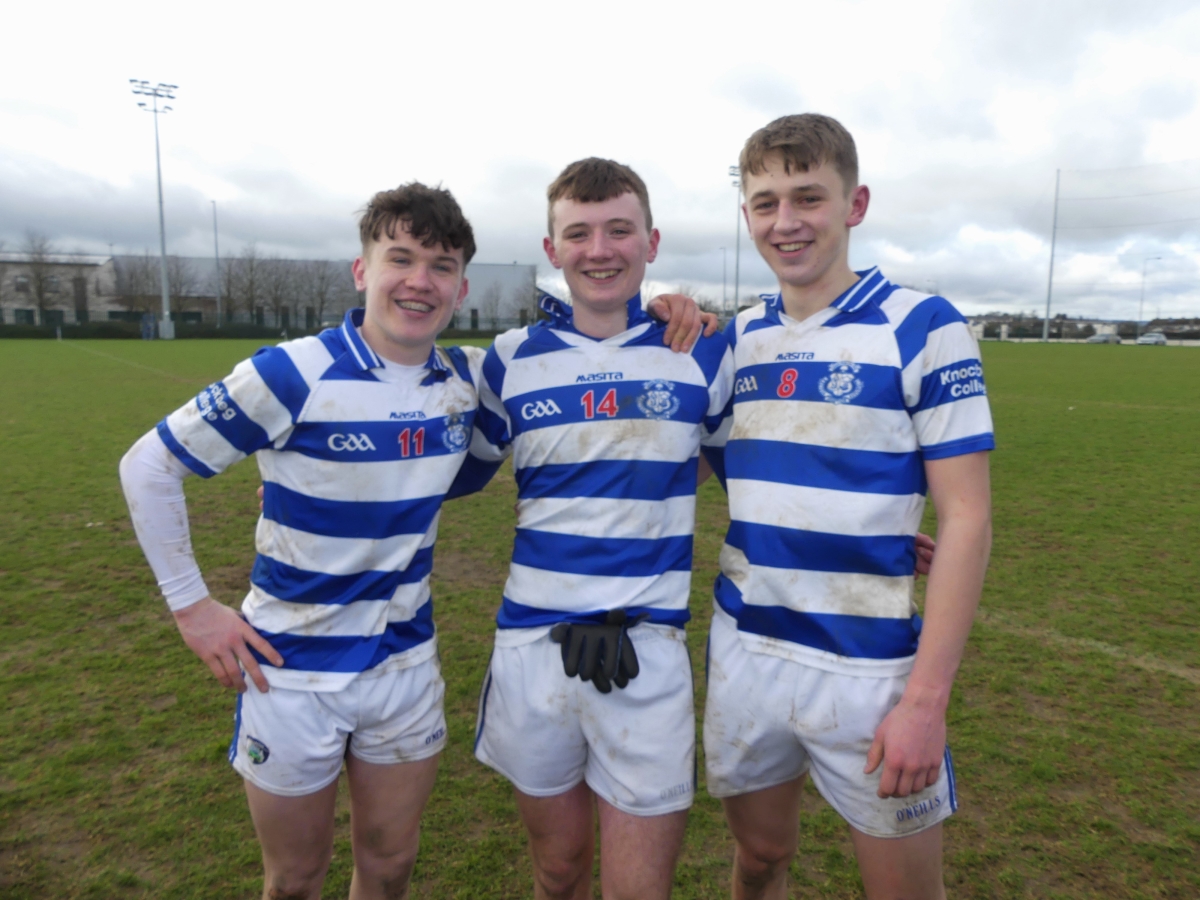 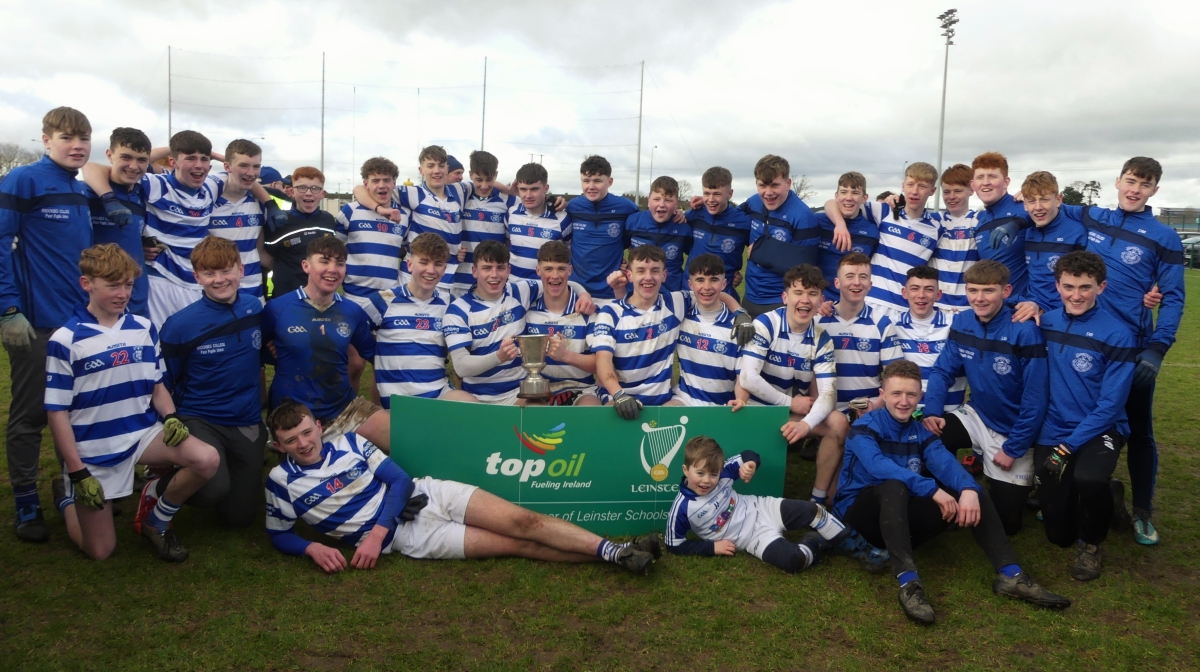 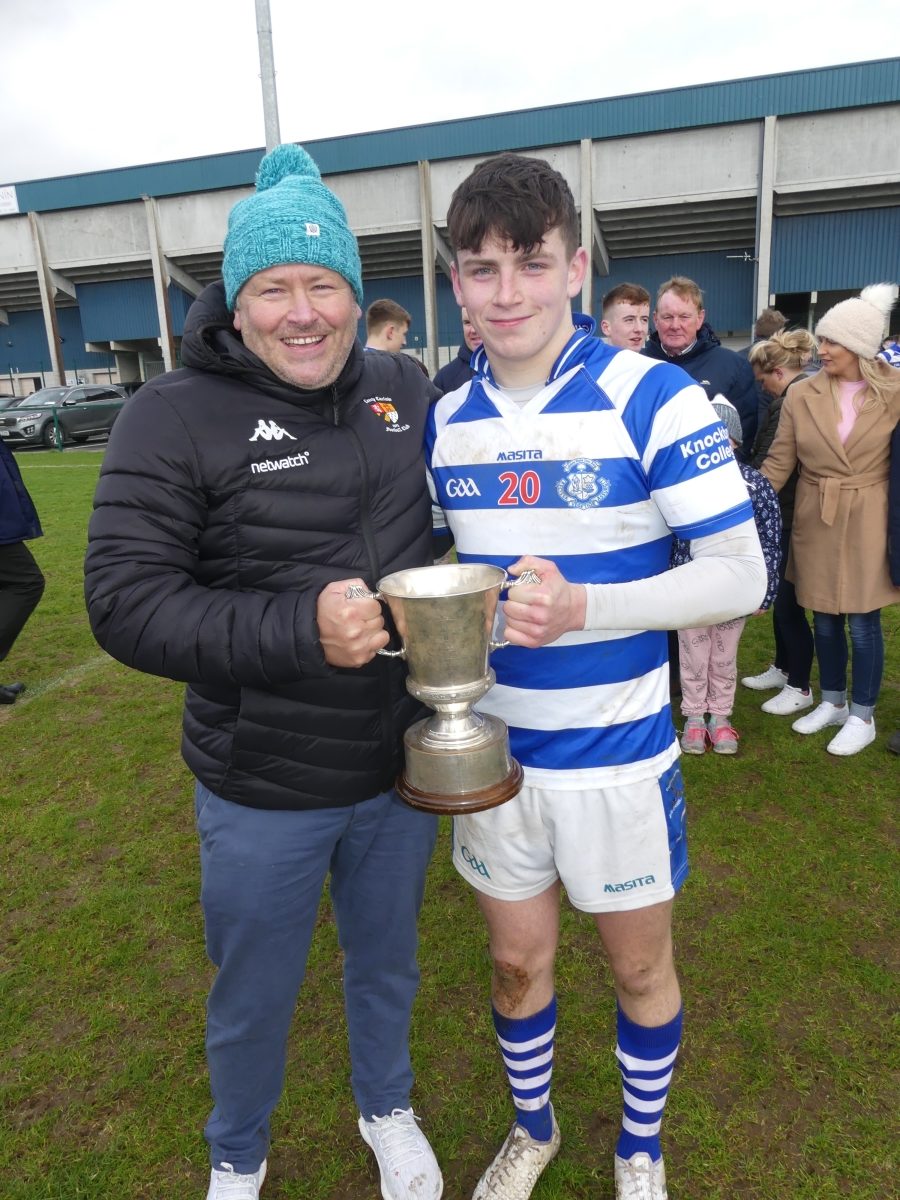 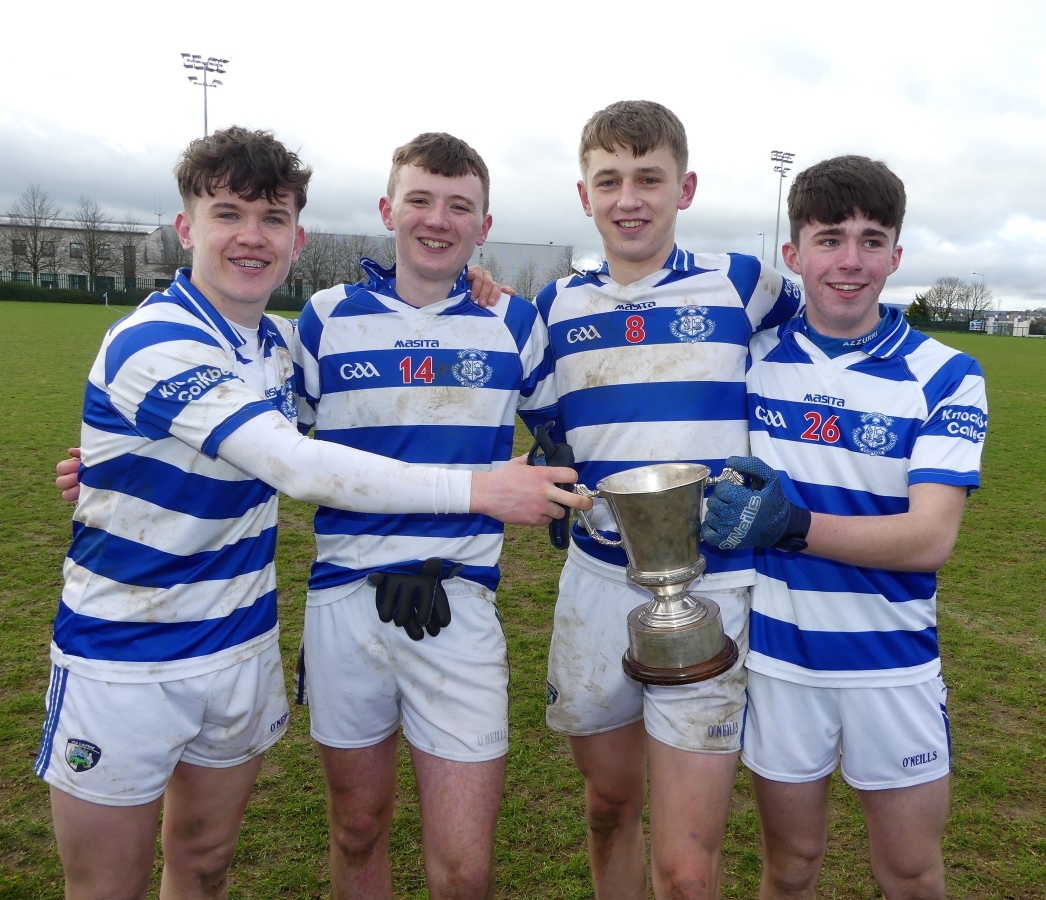 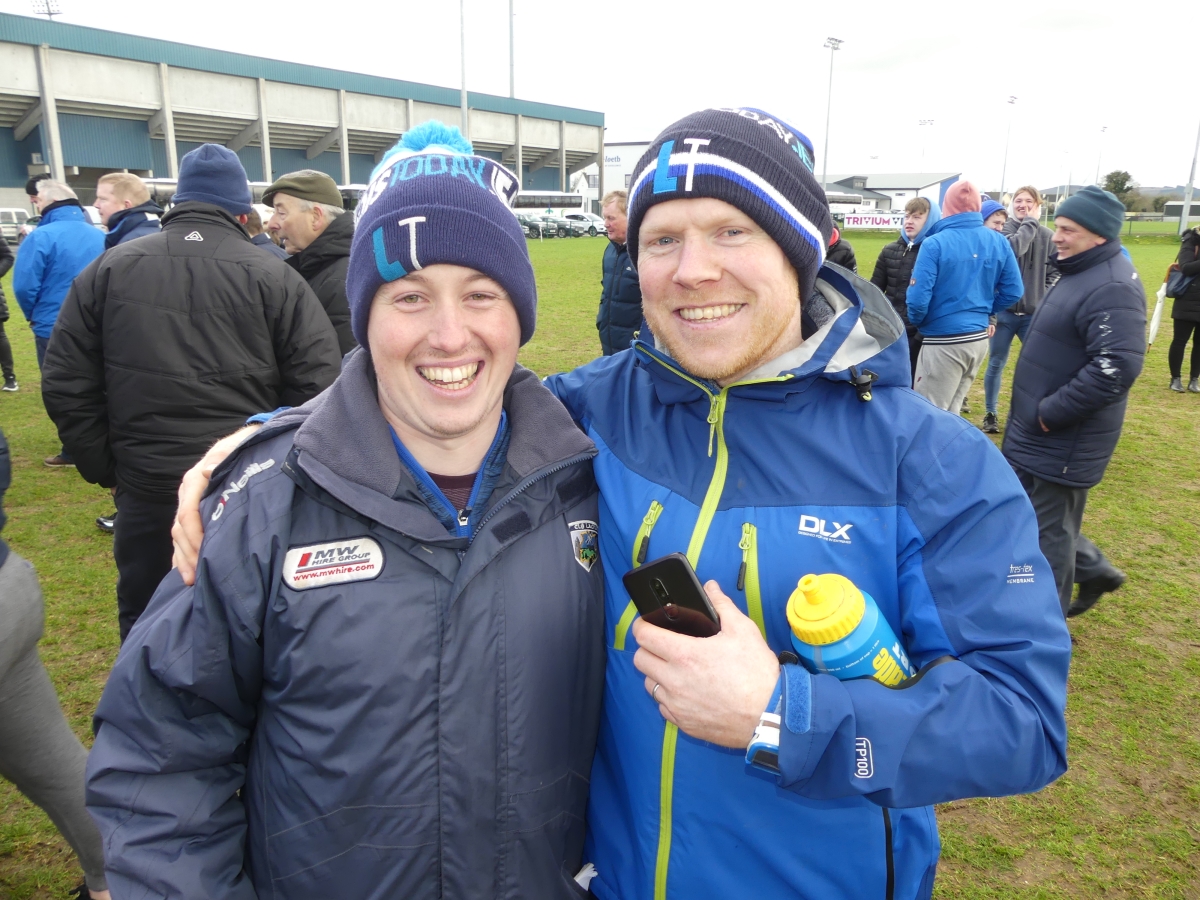 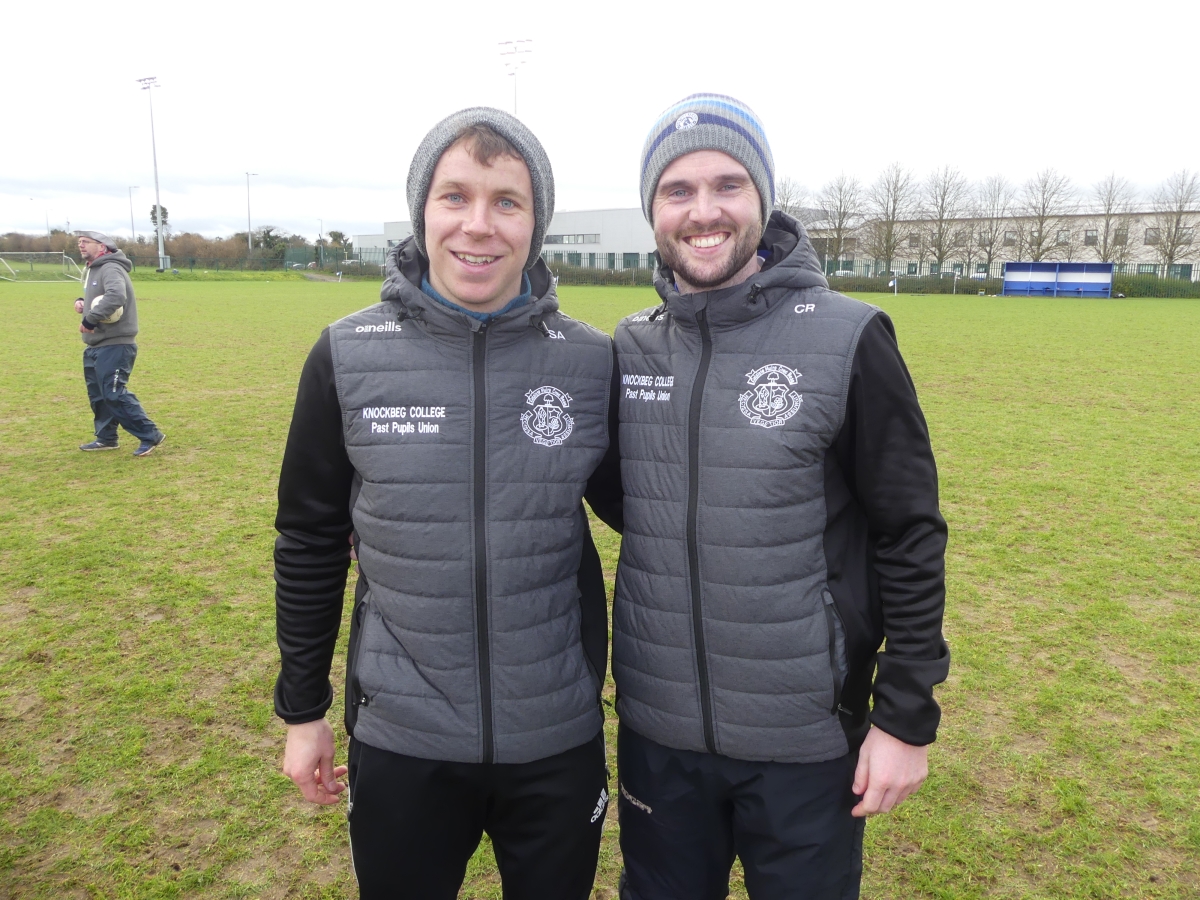 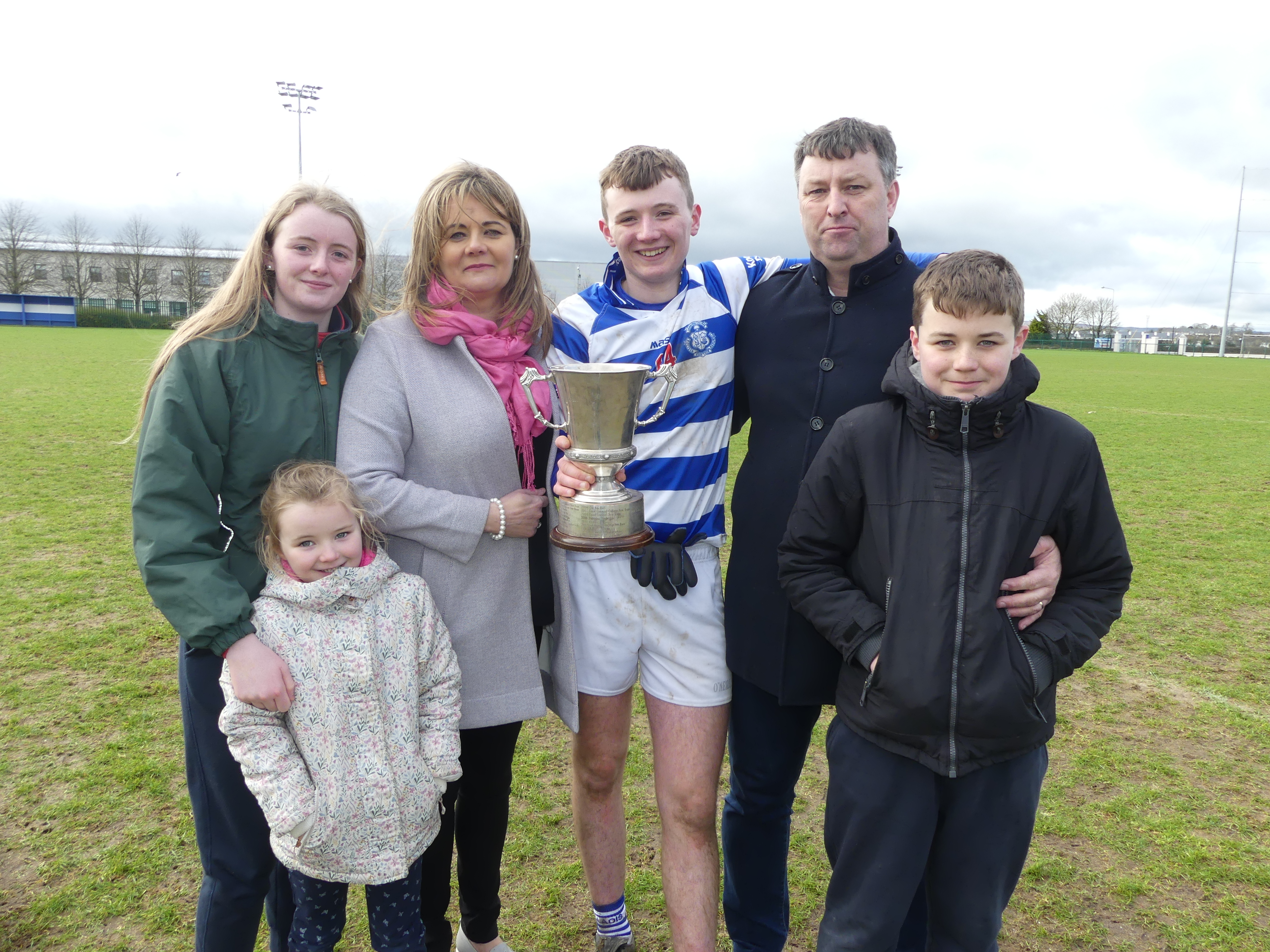