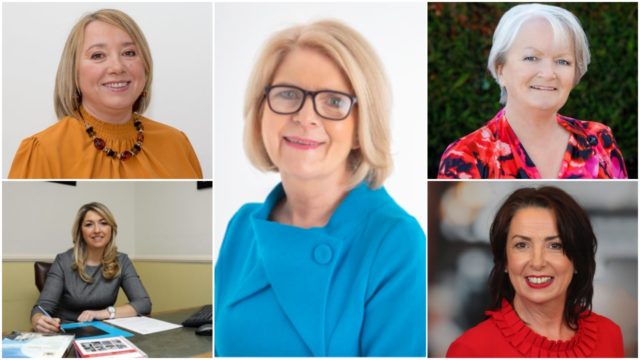 As it stands, Portlaoise has one of the highest rates of declared female candidates of any local election area in the country.

Across Laois, nine women have selected/been declared to run for local elections at the present moment.

In Graiguecullen-Portarlington, three new female candidates are hoping for a spot in the municipal district. These candidates are  Deirdre O’Connell-Hopkins (FF), Vivienne Phelan (FG) and Aisling Moran (FG).

While in Borris-in-Ossory/Mountmellick, there is only one woman running for a seat – Sinn Féin candidate Lorna Garry.

This means that Fine Gael lead the way with female candidates in Laois with four female representatives.

Blackrock, county Dublin, is the area with the highest number of selected/declared female local election candidates in the country with eight announced so far.