The people of Laois and Ireland will be asked to vote in the Local Elections this year.

There’s just over three months to go to the 2019 Local Elections and with the countdown now on, we have compiled a list of all the candidates who have confirmed they are running thus far.

So far, a total of 36 men and women have declared their intention to run for the 19 seats that are available with the likelihood of some more still to declare their intentions. In 2014, there was a total of 45 candidates across the county.

Meanwhile, Portlaoise is currently the area with the most candidates as 14 of them will battle it out for the seven seats. In 2014, there was 16 candidates here.

Check out all of the confirmed candidates below: 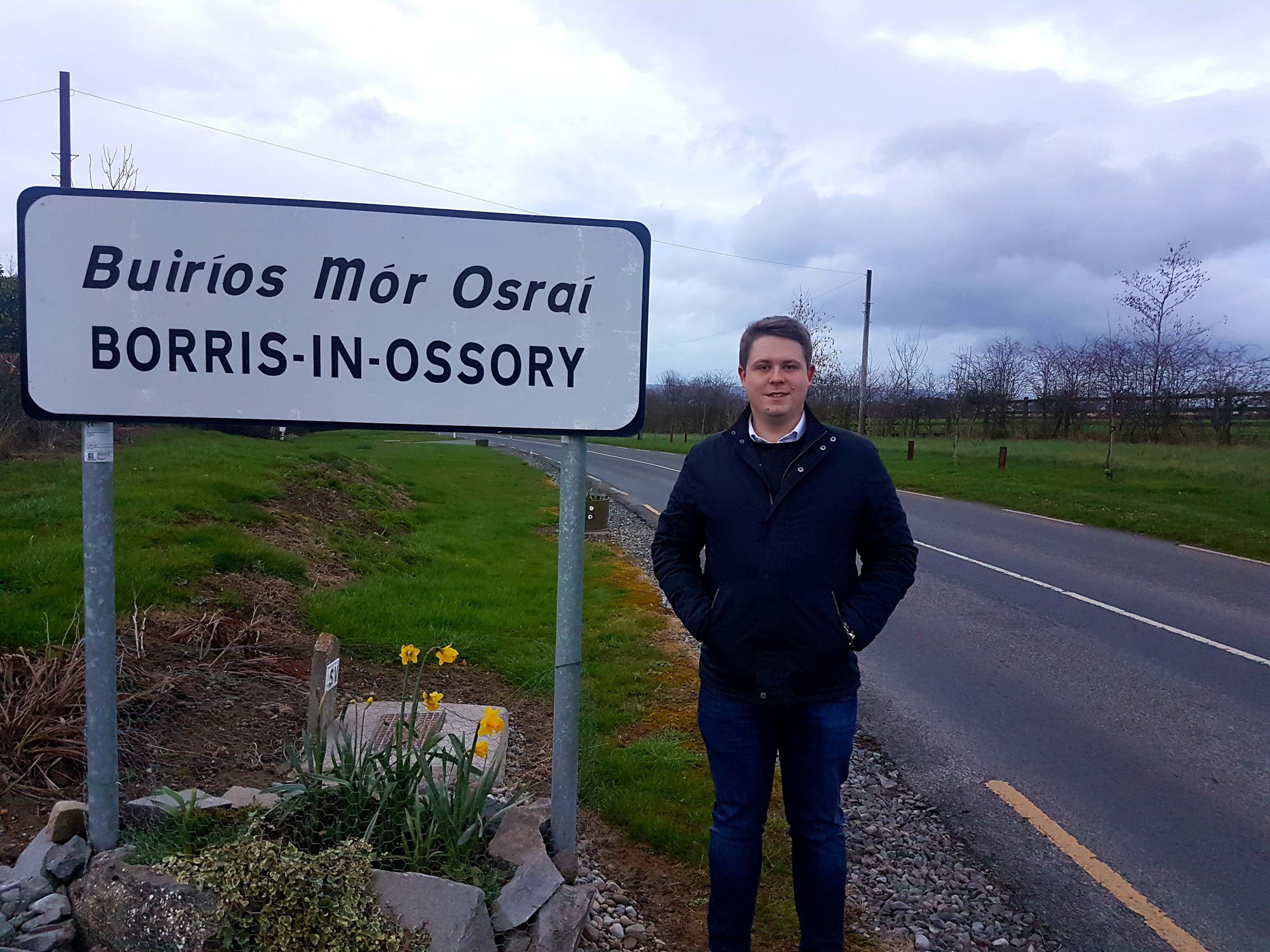 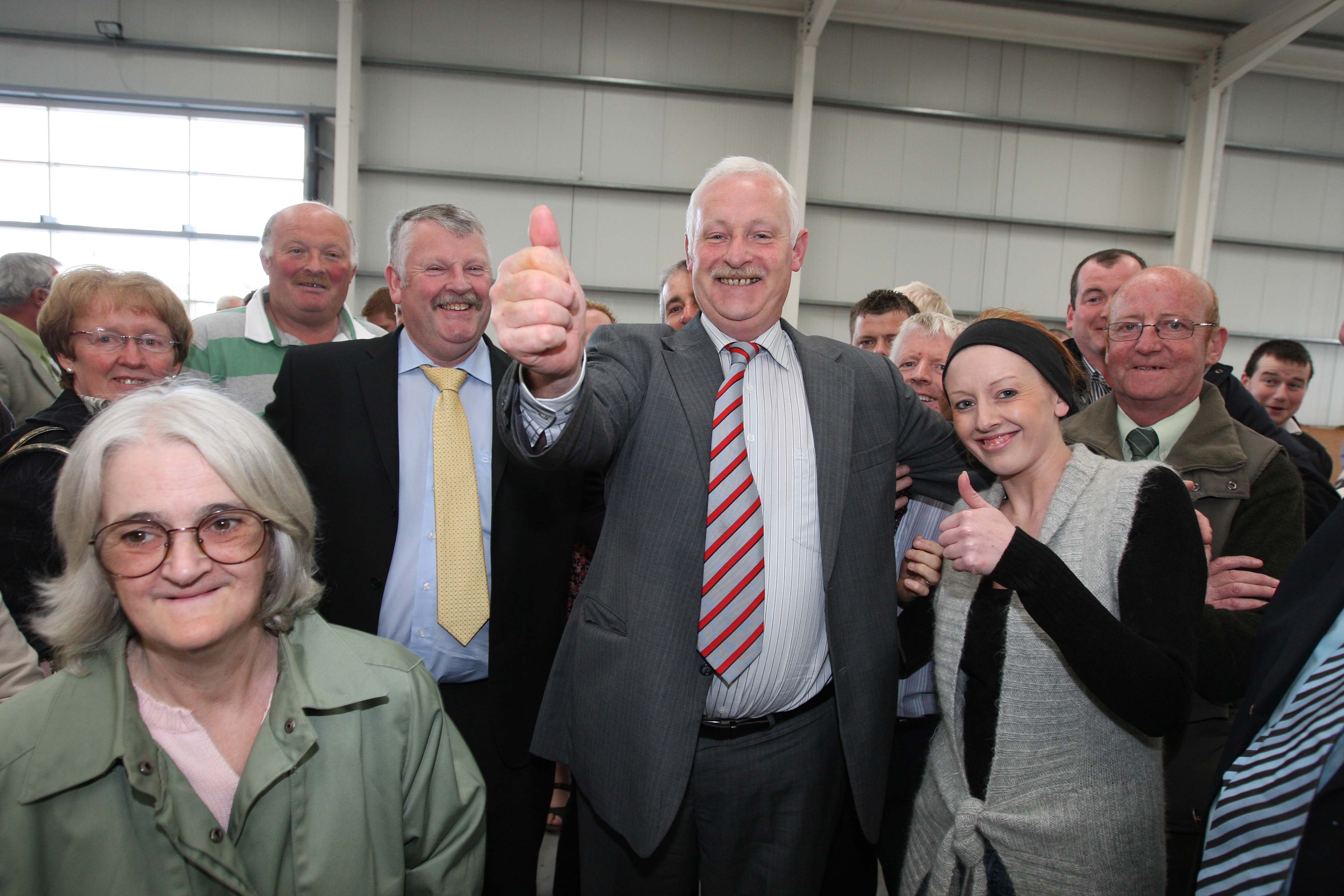 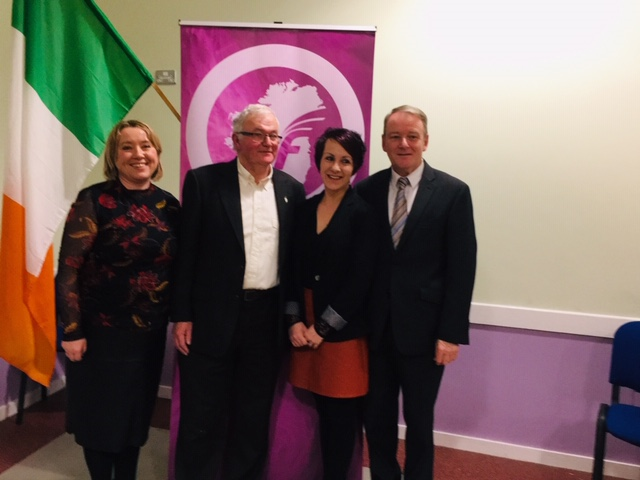 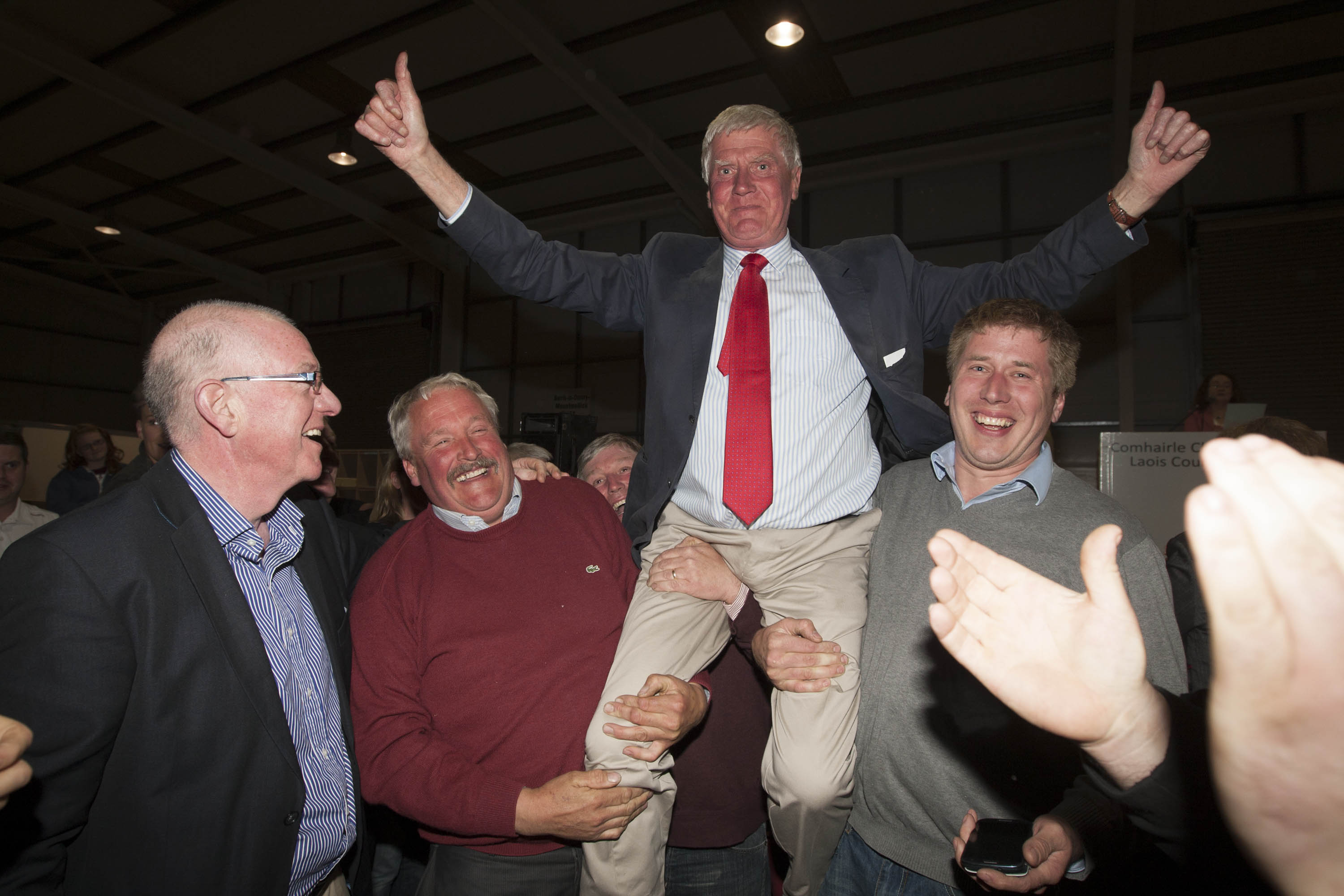 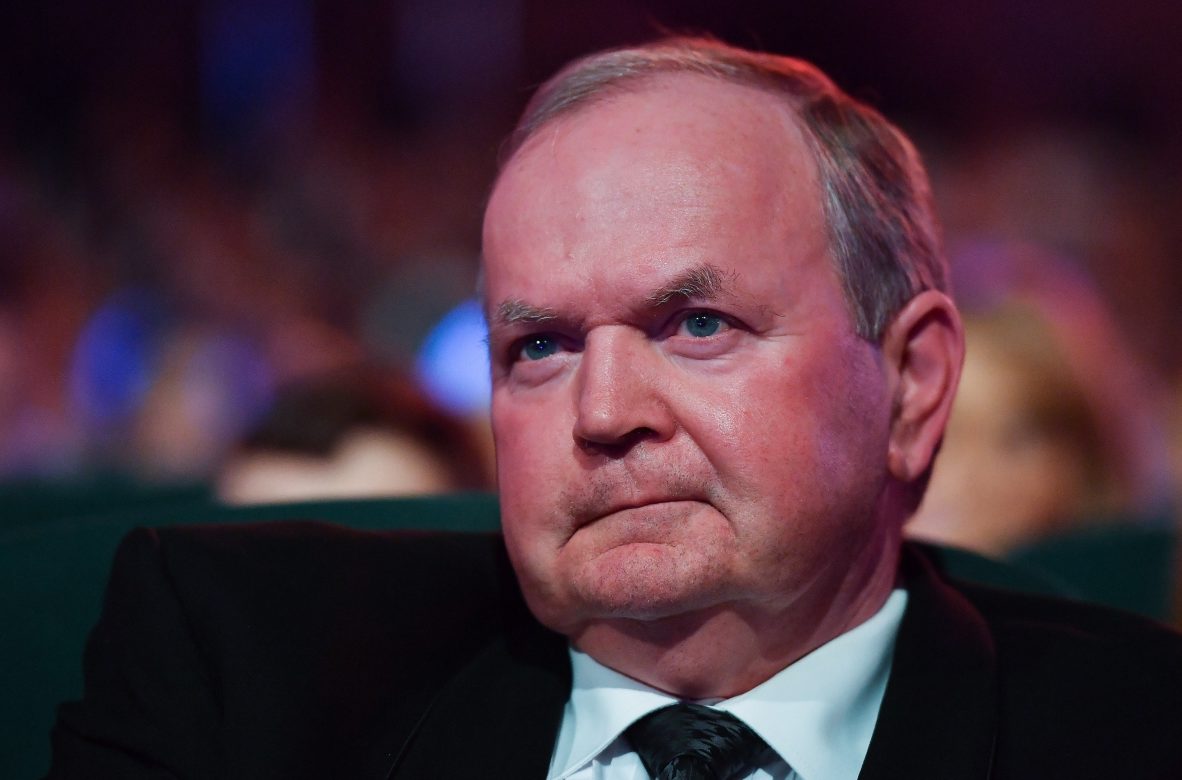 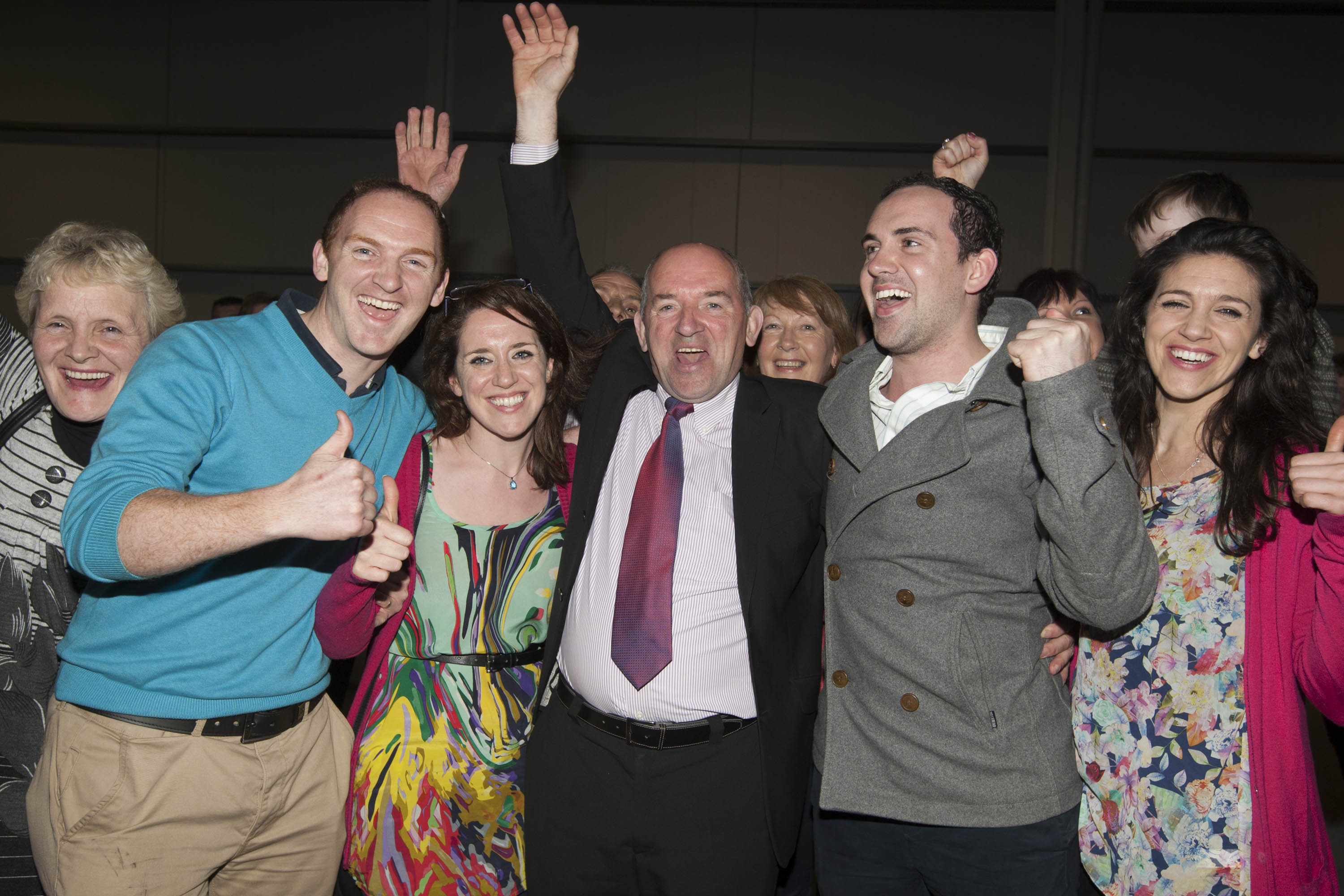 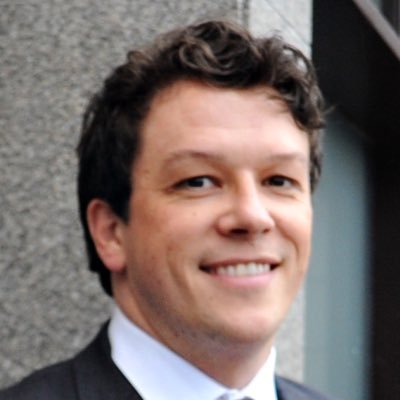 When Phelan was chosen in January, she referenced the traditional strong Fine Gael support in her home town of Stradbally and how Fianna Fail “thought all their birthdays had come together at the last election with no Fine Gael candidate in Stradbally”. 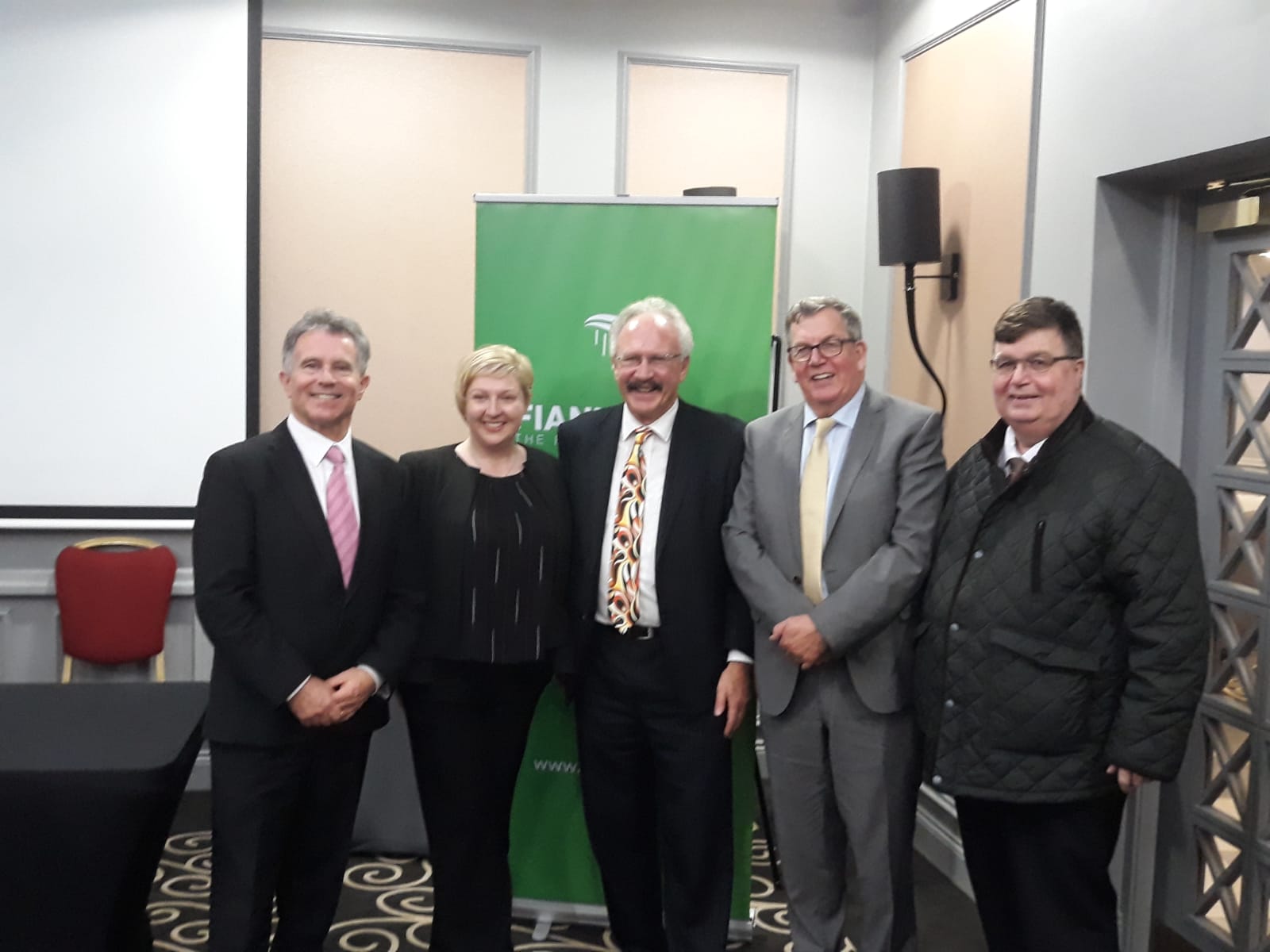 Deirdre O’Connell-Hopkins (Fianna Fail) – Ms O’Connell-Hopkins, a native of Rathangan but resident in Portarlington since 2006, is a Trade Union Organiser and mother of twin six-year-olds. She was selected at the convention back in December.

Rotimi Adebari (Independent) – The man who was Ireland’s first black mayor is set to run in this year’s Local Elections in Portlaoise.

The Nigerian-born Rotimi Adebari, who was elected as the Mayor of Portlaoise in 2007, will once again throw his hat in the ring in the Portlaoise Municipal District as an independent candidate. 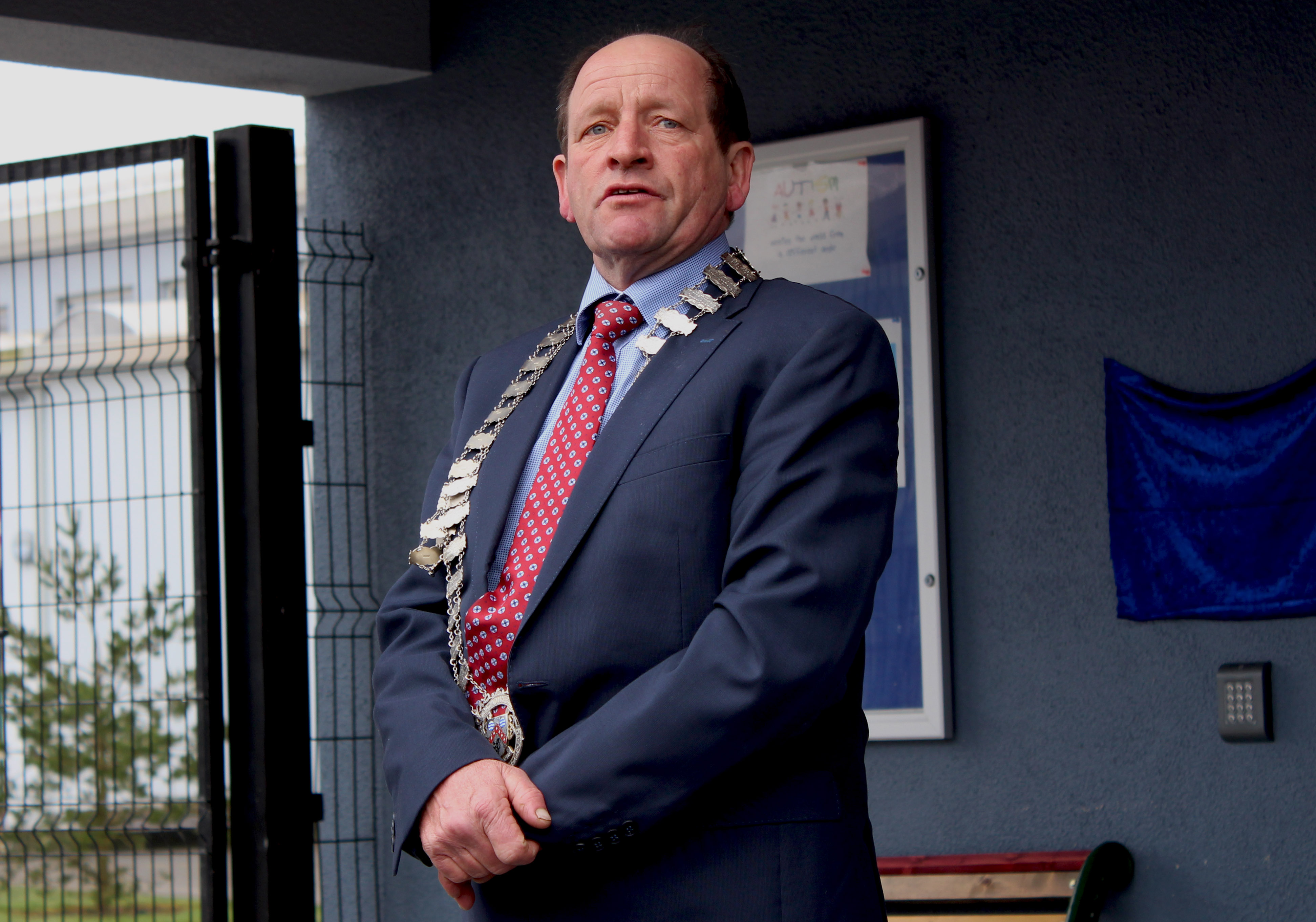 Willie Aird (Fine Gael) – Willie Aird has served as a local councillor since 1979 when he was elected at the age of 18 to Portlaoise Town Council. He was unsuccessful in his Council bid in ’79 but won a seat in 1985 and has been there ever since. 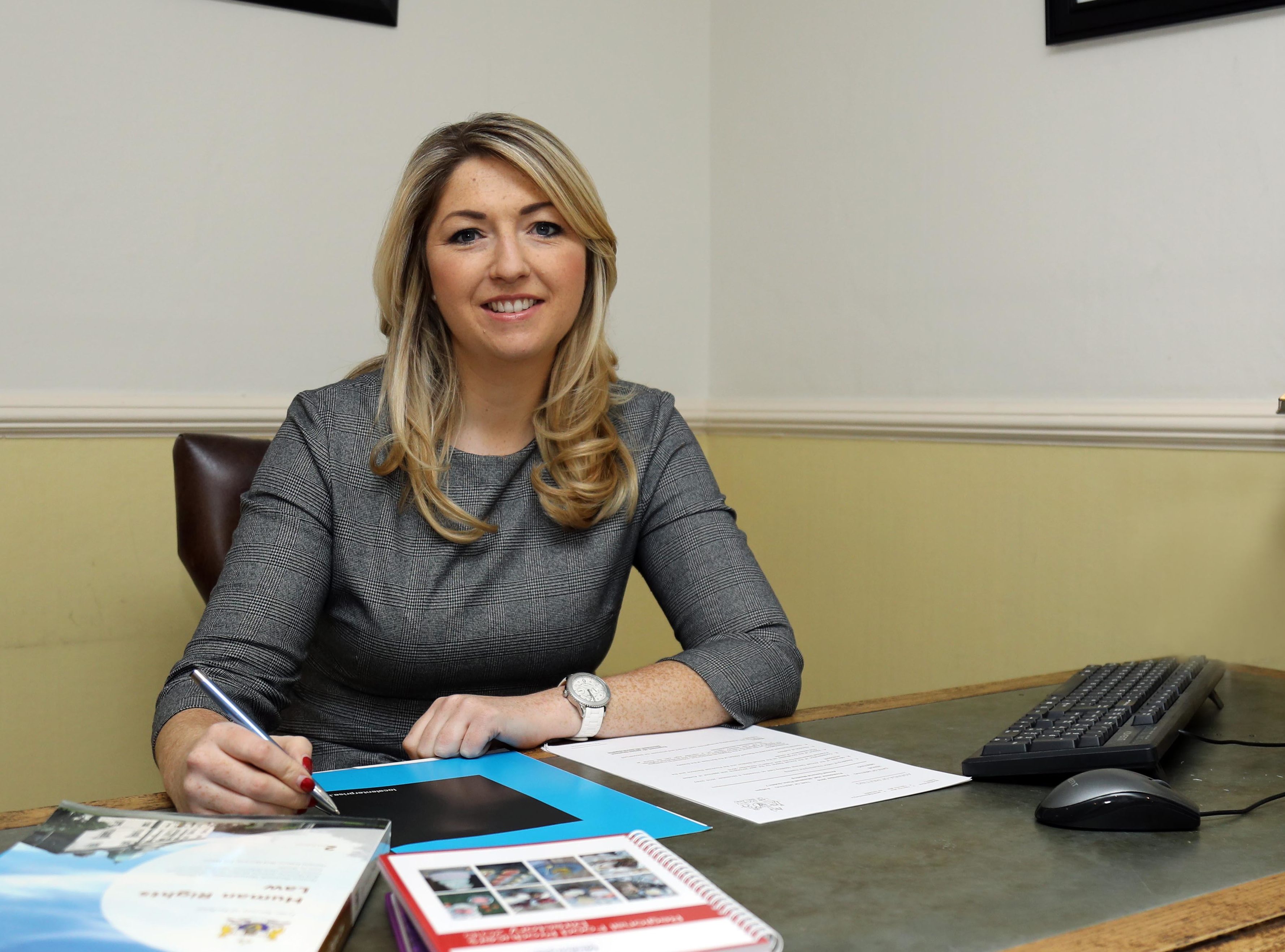 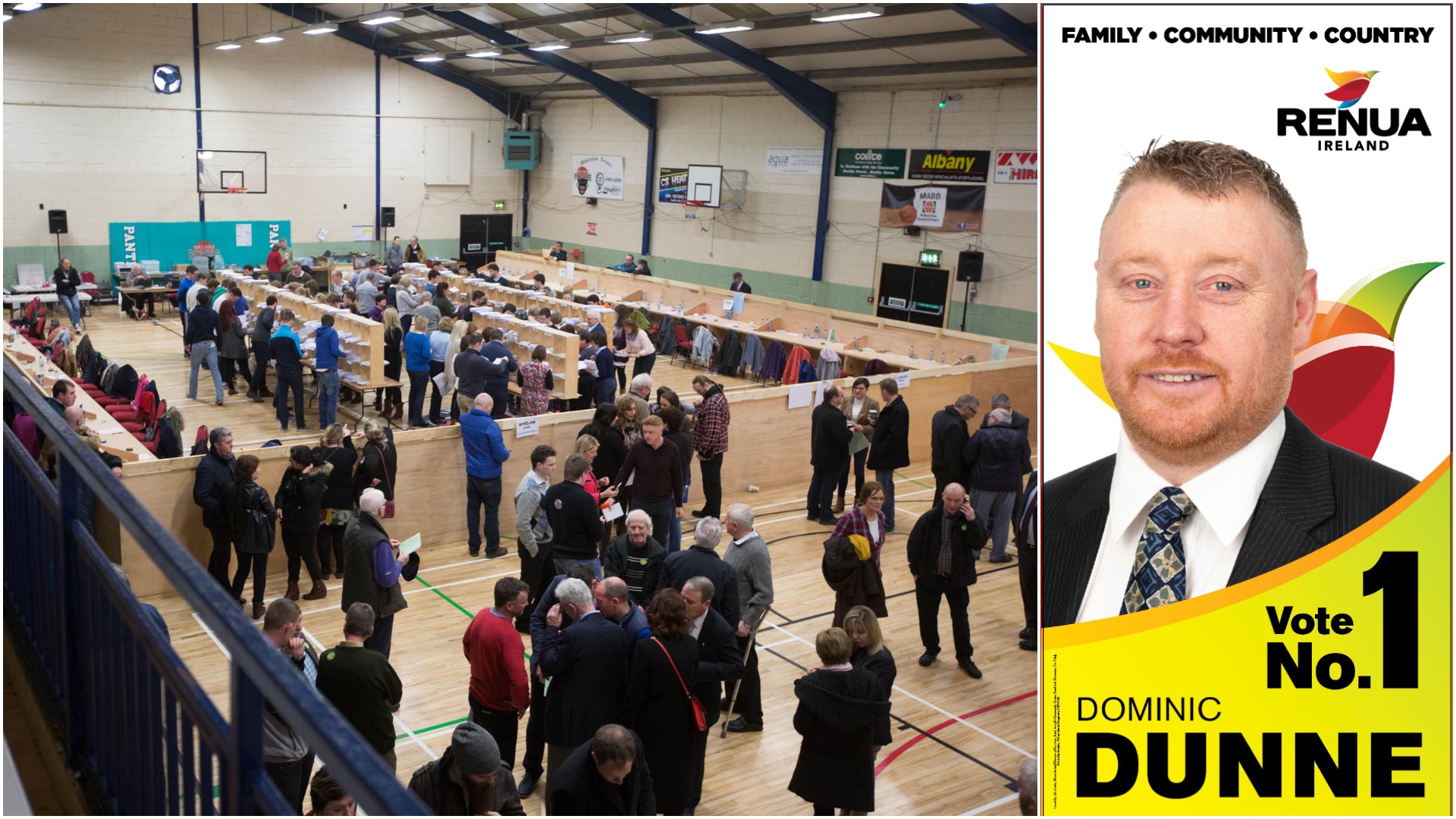 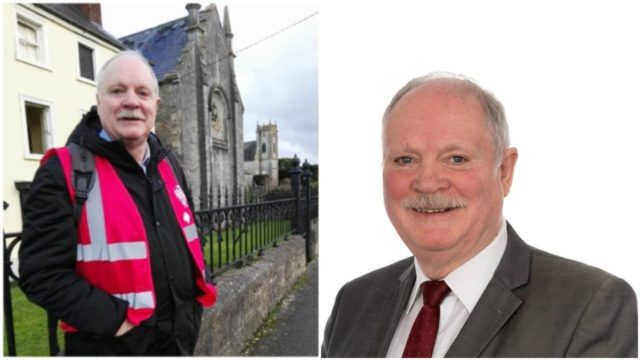