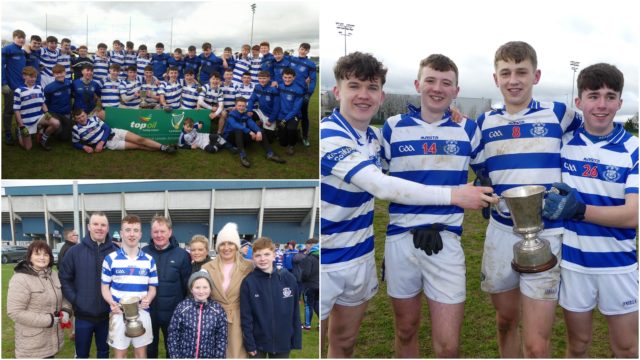 Just three days after claiming Leinster glory, the Knockbeg Army will be out in full force this afternoon as they will go for a place in the All-Ireland U-16 ‘A’ football final.

Today’s semi final will take place in University of Limerick at 1pm and standing in their way are the Munster champions – Killorglin of Kerry.

Following a topsy-turvy affair in Blessington last week, Knockbeg came back from behind on more than one occasion to see off their opponents.

Knockbeg had just a week to recover for the Leinster final which pitted them against Martist of Athlone in the LOETB Centre of Excellence on Wednesday.

The Athlone men came back though and narrowed the deficit to one but Knockbeg stood firm through seven minutes of injury time to win – 3-10 to 4-6. 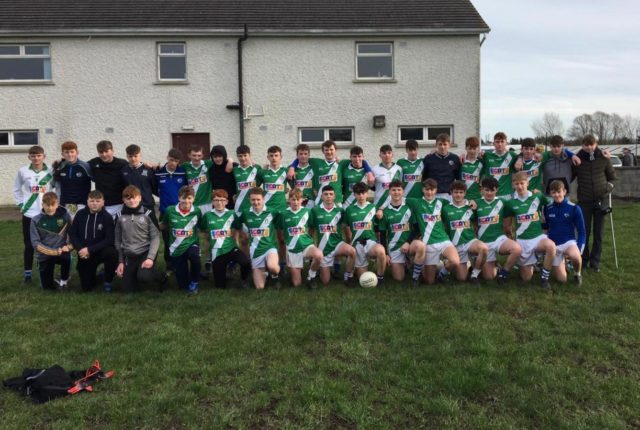 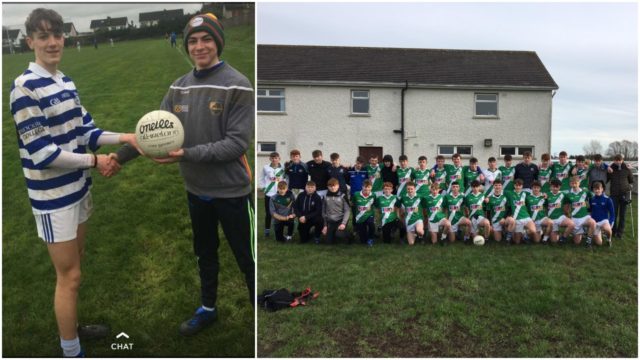 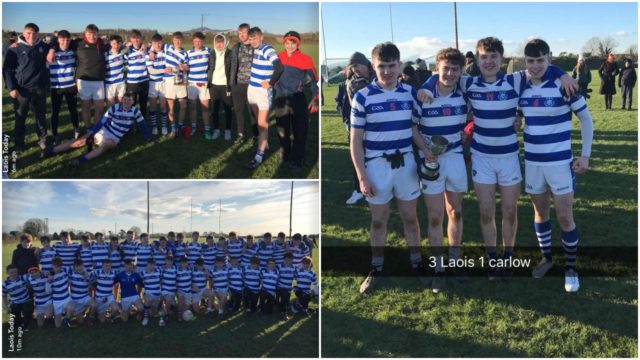 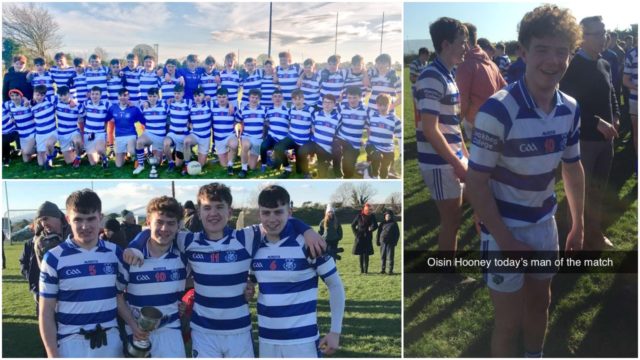