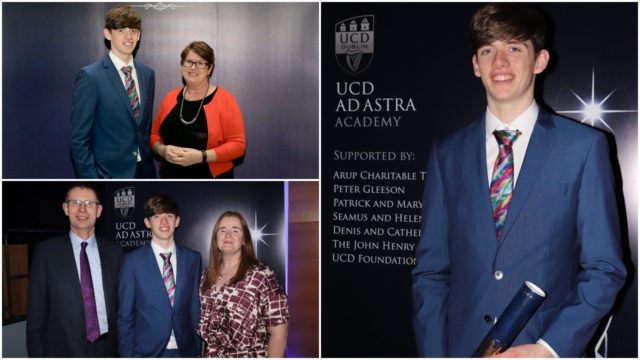 A former pupil of Mountrath Community School has been awarded an Ad Astra Academic Scholarship by University College Dublin.

Christopher Carew, 19, from Portlaoise, was awarded the Ad Astra scholarship recently at an awards ceremony held at The O’Reilly Hall in UCD to celebrate the University’s new high calibre students.

Each year, only fifteen academic scholarships are offered for students who are joining UCD.

The minimum application requirement is six H1s and the scholarship is awarded based on a combination of Leaving Cert results, outside the classroom achievements and performance at interview.

In addition they receive a range of academic privileges which include the support of a dedicated academic mentor, a programme of workshops and seminars throughout the year.

Among Christopher’s outside the classroom achievements were having a paper published in a medical journal; National and Provincial swimming medals; Linguistics All Ireland Team Champion and Individual Silver Award; and Student Enterprise National Finalist.

He also received an award from MedEntry for achieving the highest score in the country in the 2018 HPAT, the admissions test for the selection of students into medicine.

Christopher is currently studying in his first year of an undergraduate degree in Medicine at UCD. 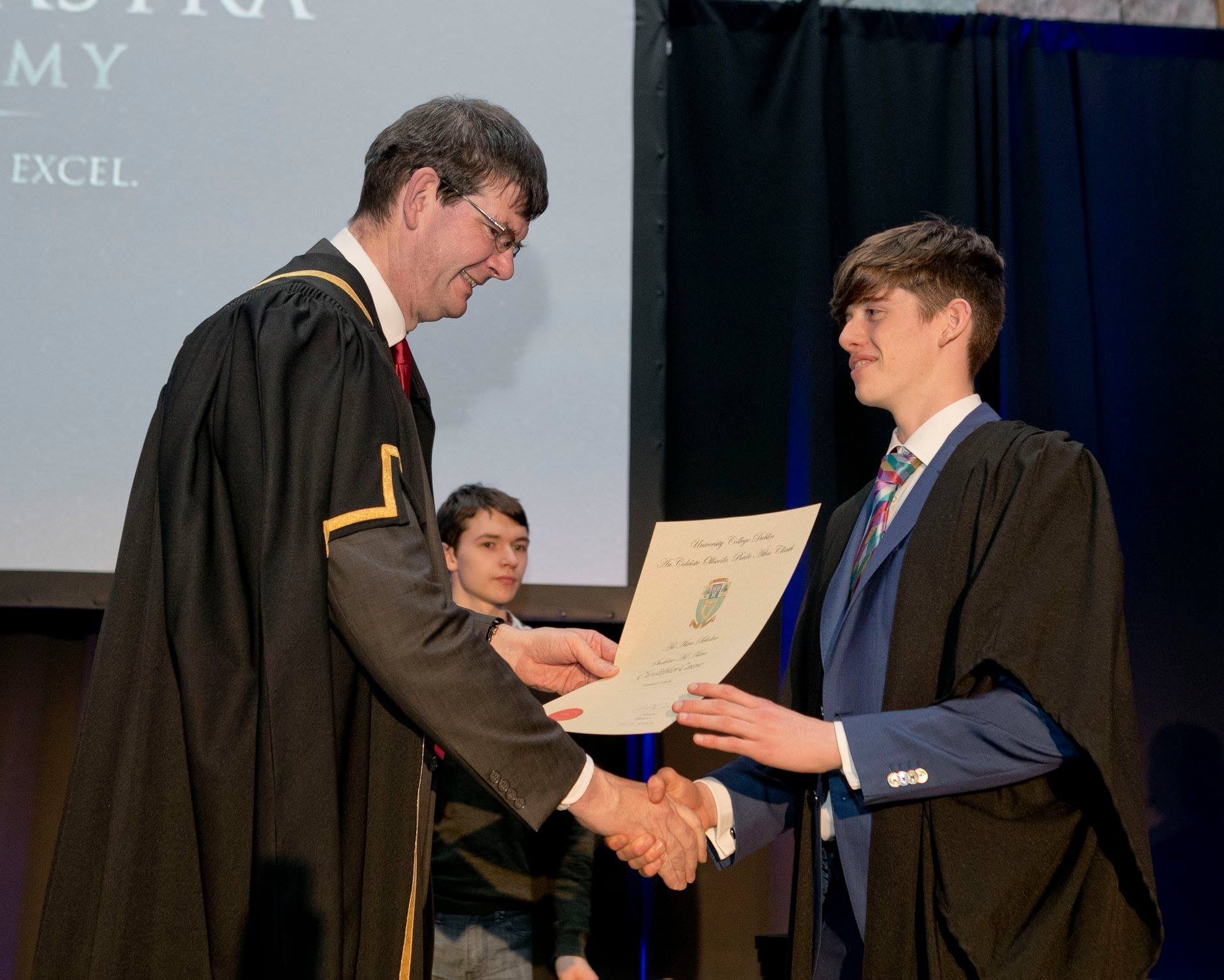 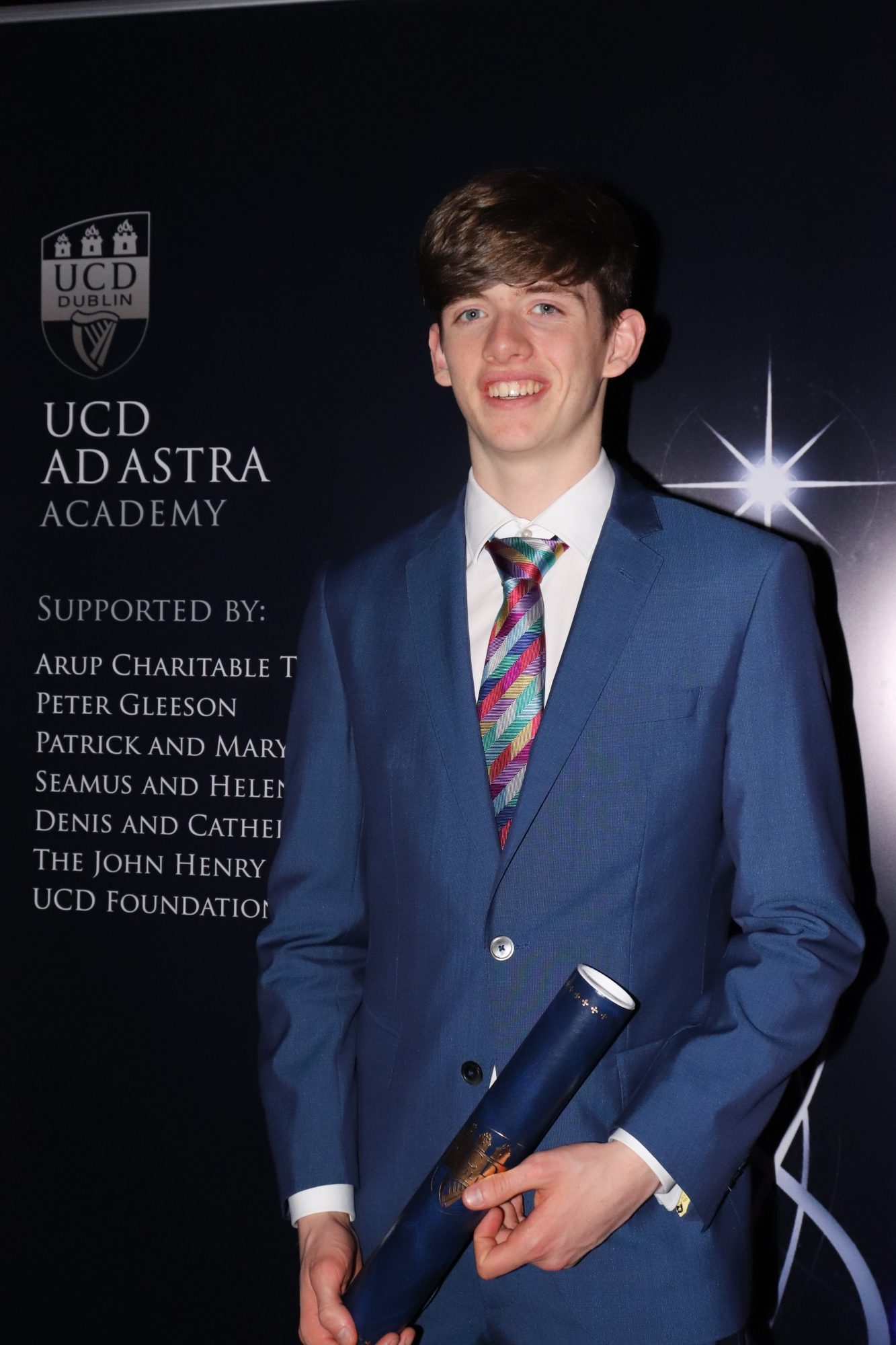