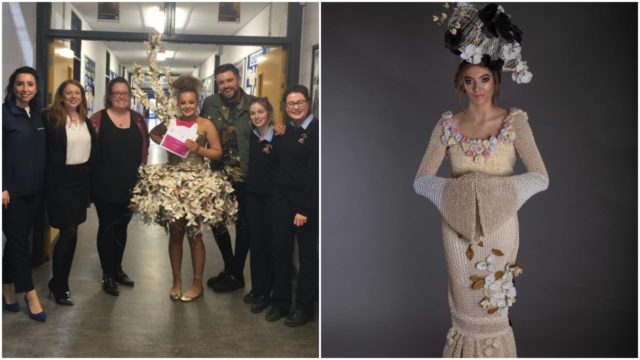 Two Laois schools have been selected for the All-Ireland final of the Junk Kouture creative fashion contest.

Scoil Chriost Rí’s ‘Truth Lies Within’ and the ‘Butterfly Effect’ team from Mountrath CS are through to the grand finale in the 3Arena on May 2.

‘Truth Lies Within’ is made up of Grace Kearney, Rachel Lewis and Amy Doyle, while the Butterfly Effect team is; Roisin Scully, Orla Brinkley and Fianna Byrne.

Both teams emerged as victors from the eastern regional final on Monday, March 4. Scoil Chriost Rí’s ‘Truth Lies Within’ got through the conventional way, whereas The Butterfly Effect received a wildcard vote after the final took place.

Junk Kouture judge James Patrice paid a special visit to Mountrath CS to give their wildcard through to the final.

It wasn’t the first time the Irish celebrity visited the Laois school, he also paid a visit to present them with a ‘silver ticket’, which guaranteed them a place in the regional final before anyone else in February.

Nine Laois entries walked the catwalk in the eastern regional final, and now it is down to two in the grand finale.

Junk Kouture is a competition to inspiring young designers in second level education to use everyday junk materials to create striking works of wearable art.

The competition calls on all budding fashionistas to see if they have what it takes to be crowned King or Queen of the upcycled catwalk. 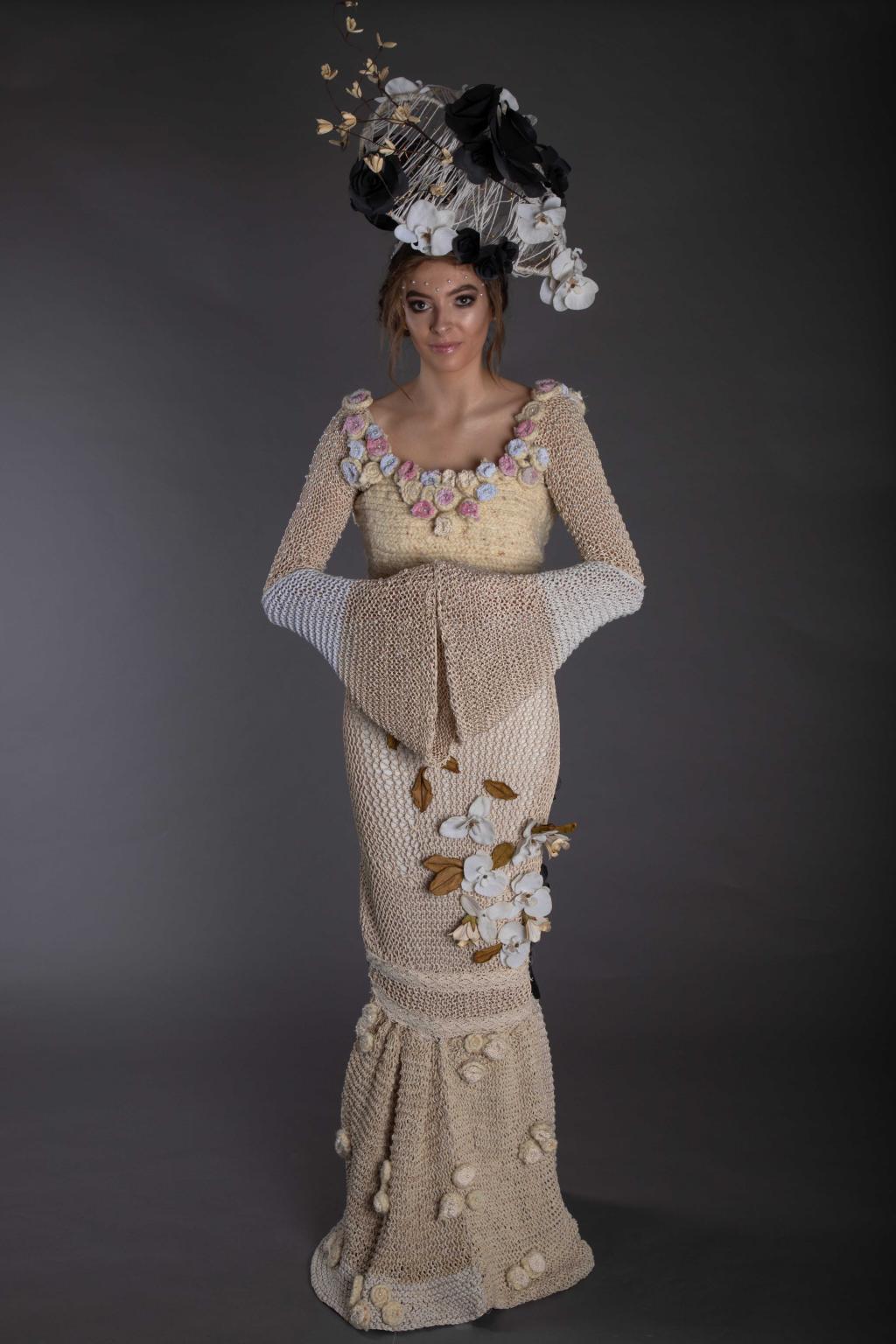 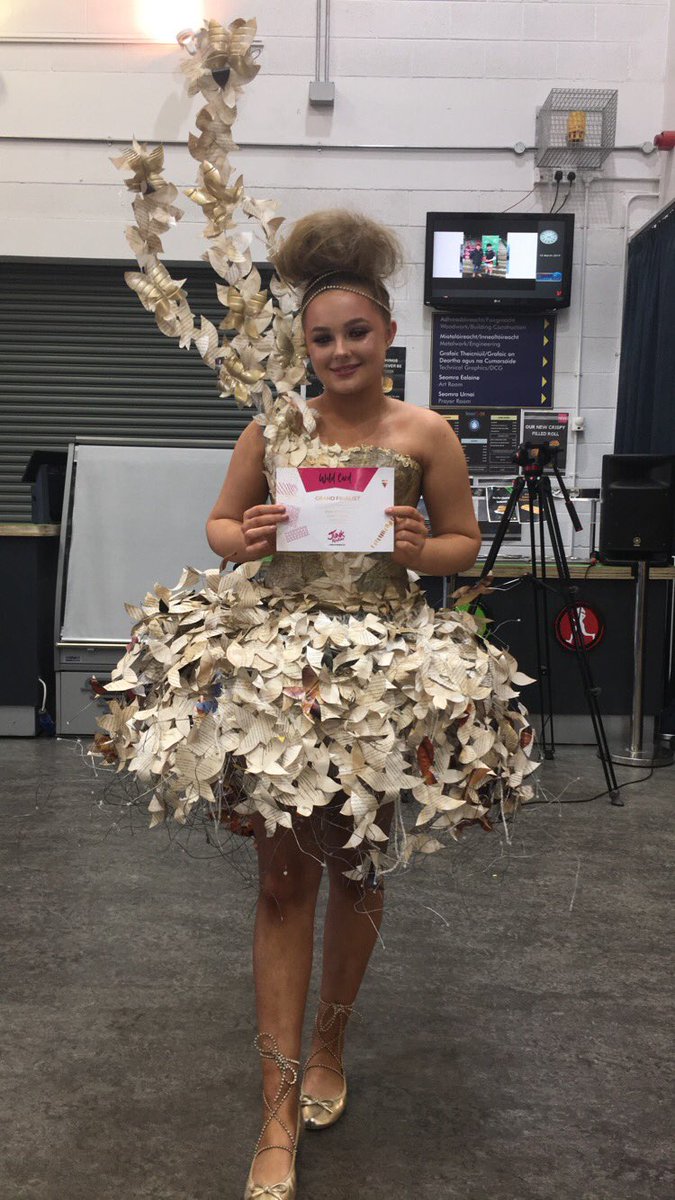