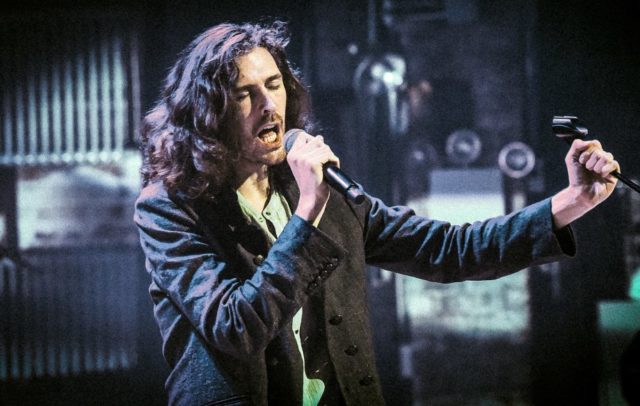 It’s the moment we’ve all been waiting for – the first lineup for Electric Picnic 2019 has been announced.

The Strokes, Florence and the Machine, Hozier and The 1975 are all headlining the festival.

Dermot Kennedy, Billie Eilish, Jess Glynn, Christine and the Queens, Four Tet and Years and Years will also be appearing over the three days.

Another exciting announcement was the new addition of a brand new 8,000 capacity mega-stage for electronica and dance music.

‘FREETOWN’ will be on the land where the Oscar Wilde Campsite was. Construction will get underway shortly to create a whole new town within the festival.

This year the Electric Picnic team used a screen to announce the lineup to stop media leaking names of acts early – in previous years a poster was always used.

Tickets for the three day music festival in Stradbally went back on sale on December 3 and they are now gone in record time – around 15 minutes.

Such was the demand for tickets back in September that all Early Bird, Loyalty Tickets, Family Camping, Family Campervan and Campervan tickets sold out the day they went on sale.

Picnickers snapped up the early bird tickets within four hours of going on sale a few months ago, yet again demonstrating the unwavering popularity of Ireland’s favourite music and arts festival – Electric Picnic.

Electric Picnic 2019 will see an increase in capacity of 2,500 bringing the capacity to 57,500 and with 600 acres on the beautiful Stradbally Estate music fans can look forward to some brand new areas. 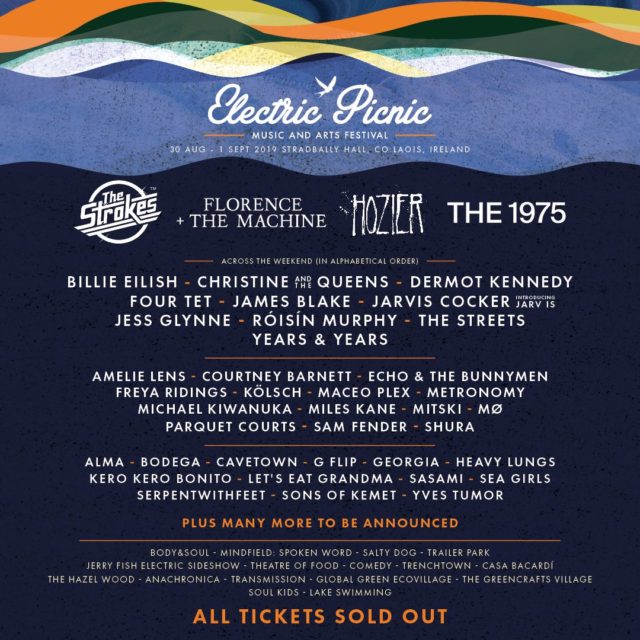