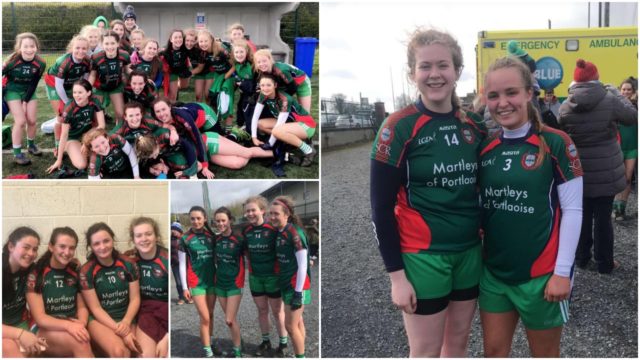 Scoil Chriost Ri have an All-Ireland final to prepare for after they cruised past the challenge of Tuam in Mullingar this afternoon.

The side, who are managed by John Scully, Pat Critchley and Niall Mahon, scored seven goals in a scintillating display of total football.

And they had to come through some challenges to prevail too. After playing with the gale force wind in the first half, Scoil Chriost Ri were reduced to 14 players at the start of the second half when Amy Byrne was shown a straight red card.

The Portlaoise outfit had to play for ten minutes of the second half with 13 then when Ciara Byrne was sin binned – but it didn’t faze them at all.

Erone Fitzpatrick helped herself to a second half hat-trick and she, along with Laois senior colleagues Emma Lawlor and Alice Dunne, shone brightly.

But there were big performances all over the field from Aoife Conlon Hyland in goal to Orla Hennessy in the full forward line.

Scoil Chriost Ri had the breeze in the opening period and raced into an early three point lead thanks to Emma Lawlor before Orla Hennessy added their first goal.

Caoimhe O’Rourke replied for Tuam but they were trying to pack their defence in a bid to keep the score down in the face of the wind.

Erone Fitzpatrick and Aoife O’Rourke swapped points but Scoil Chriost Ri finished the half like a train.

Emma Lawlor had her penalty saved but Amy Byrne did get her sides second goal and added two points.

Zoe Keegan kicked a great score from centre back and Erone Fitzpatrick’s point brought the half to a close with Scoil Chriost Ri leading 2-8 to 0-2.

Amy Byrne was dismissed a minute after the resumption of play but Scoil Chriost Ri responded to that setback with an Erone Fitzpatrick goal after some great work by Orla Hennessey.

Caoimhe O’Rourke hit back with a point but Scoil Chriost Ri killed the game off with 15 minutes to go.

Erone Fitzpatrick rattled the net twice and then Emma Lawlor made amends for her early penalty miss to take the score to 6-9 to 0-3.

Tuam kept battling away and with Ciara Byrne in the bin, they used their two player advantage to win a penalty which Laura McTigue concerted.

But Scoil Chriost Ri weren’t finished and they saw out the win with a goal from sub Shauna Dooley and points from Erone Fitzpatrick and Emma Lawlor.

They now advance to the final where they will meet the winners of the other semi final which has yet to be played.

For coverage of the game, head over to our Snapchat account where Aimee Keane did a brilliant takeover. 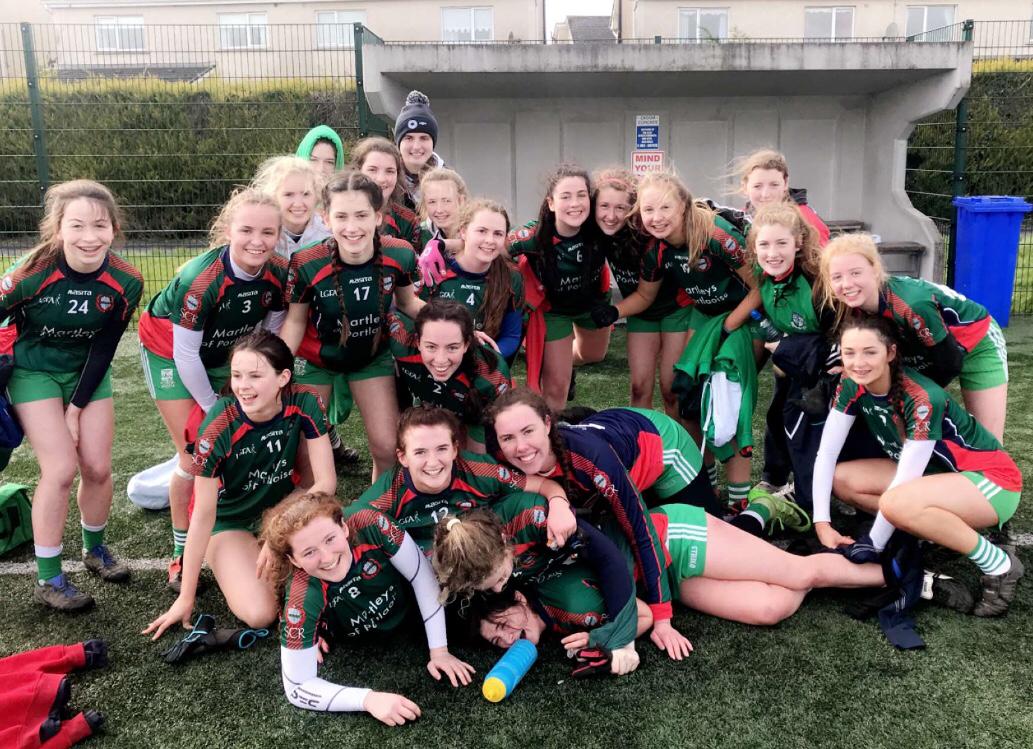 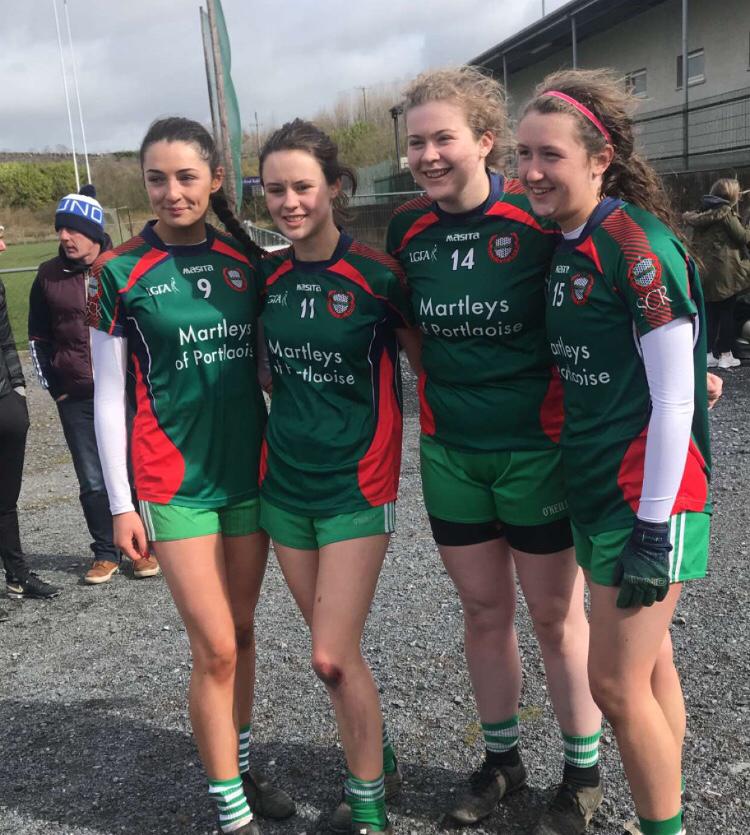 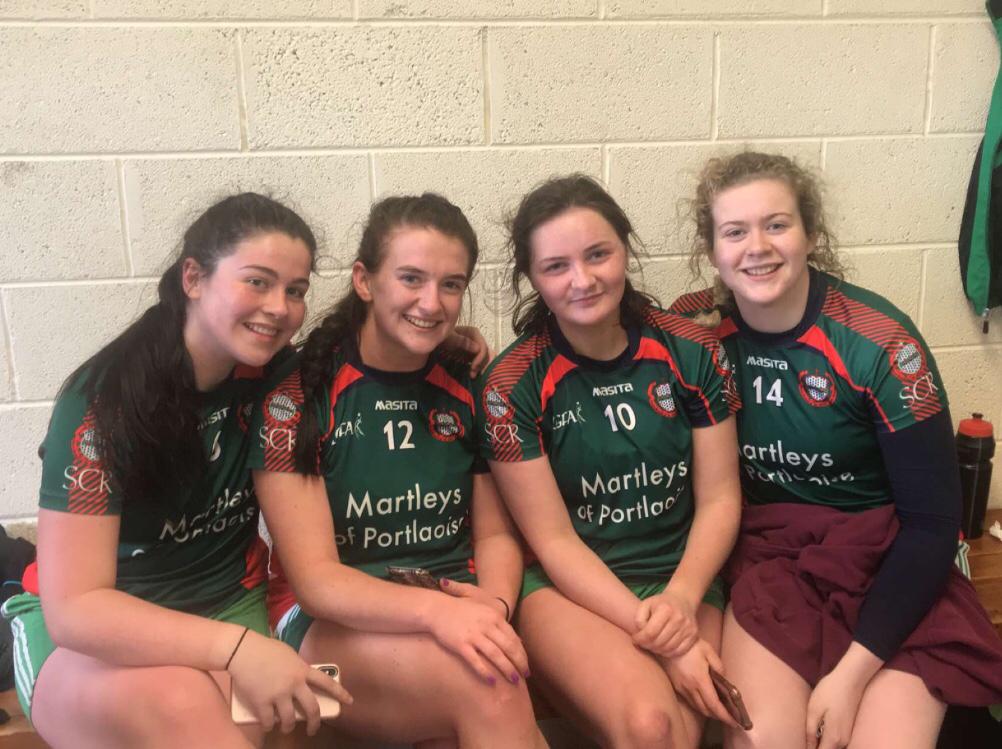