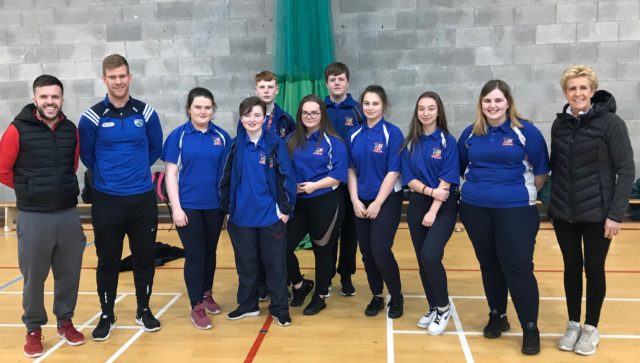 Portlaoise College have launched a Couch to 5k walk/run with words of motivation and inspiration from two local sporting legends.

These two people certainly know all about what it takes to commit and sacrifice to achieve goals.

The initiative was organised by teacher Sean O’Neill and despite the fact that it was launched this week there has been a fantastic turn out at training for the last number of weeks.

The students have been embracing the challenge as getting out and getting active is something taken very seriously these days.

Anne Keenan Buckley, world renowned middle distance athlete, 3000m runner in the 1988 Olympic games in Seoul and one of Laois’ all time great sports people was impressed with the number of students participating and encouraged them to use the athletics track as much as possible.

She said: “This might open the door to any number of sports and it’s great to have a track available to you.”

Matthew Whelan has played for Laois since 2007 and is as committed as they come. He spoke of the importance of getting started in an activity and how exercise can be a ‘great release for all and a great way of clearing the head’.

He told the students about how getting out and getting active is beneficial not just to the young but for teachers also.

Mr Sean O’Neill, a reluctant runner in his youth, but mad for laps now, took the students out and training commenced.

The Couch to 5k will take place on Friday April 12. 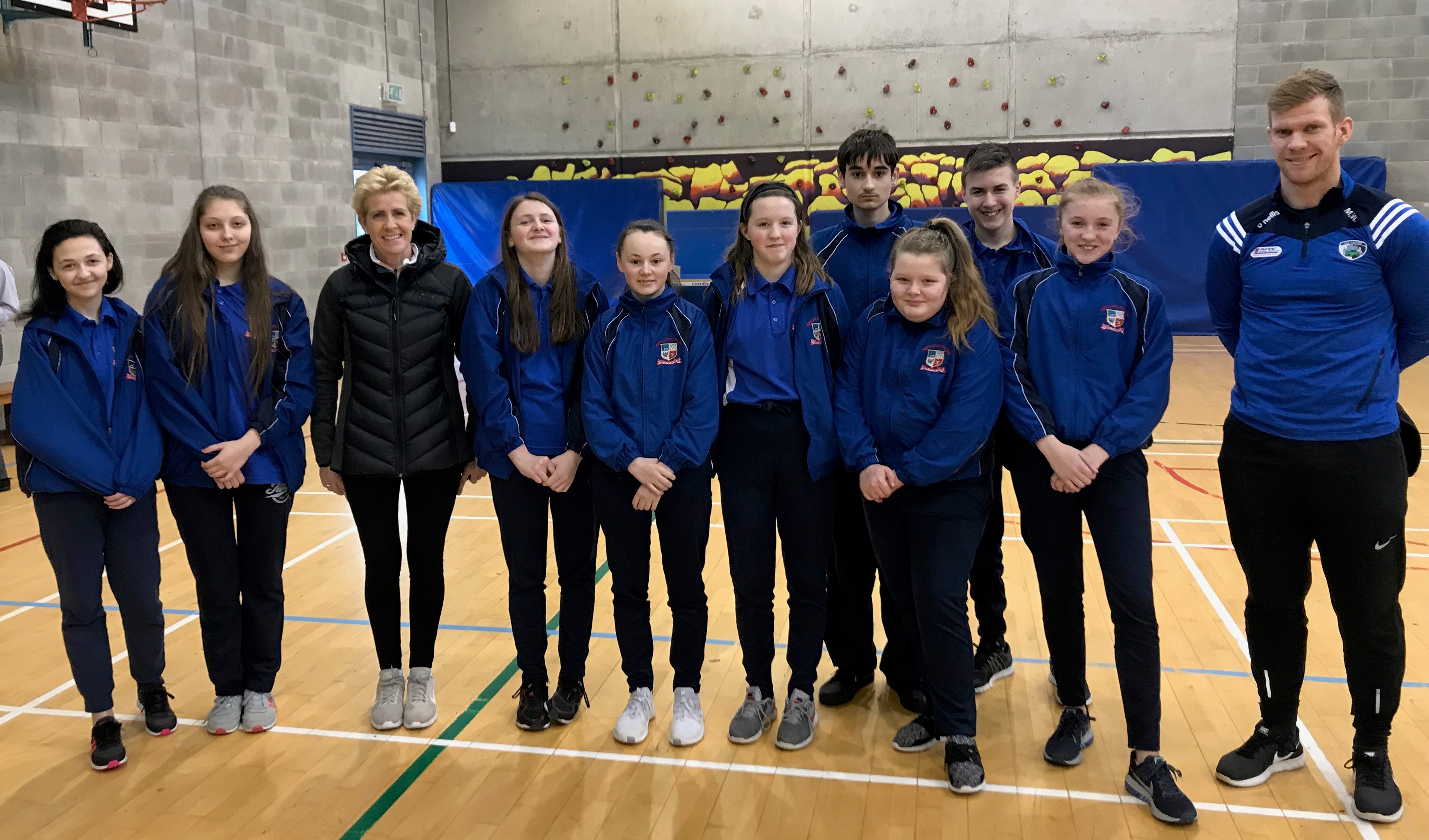