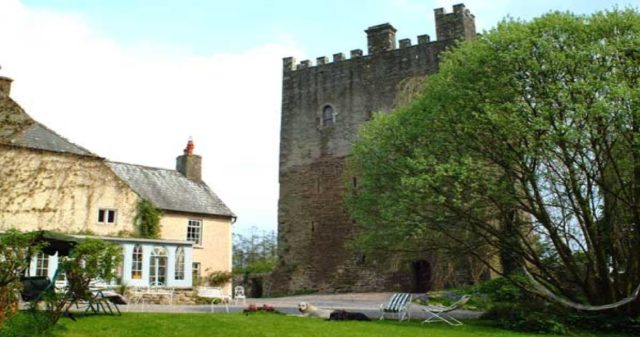 A village in Laois could be set to receive new road safety measures for traffic control.

Councillor John King raised the motion to create traffic control of patrons attending the school and local shop in the village.

“It’s a busy little village,” said cllr King. He also spoke of moving a digital speed screen from another area to decrease speed going through Ballaghmore.

“Even for the short-term, if we just put in a digital screen there so that people can see we’re doing something.

“It’s so important to do something there to prevent an accident,” he stated.

“There was money spent there a number of years ago on the Roscrea road. Obviously we need to extend this down to the Gaelscoil,” added cllr Brendan Phelan.

The motion was seconded by cllr James Kelly.