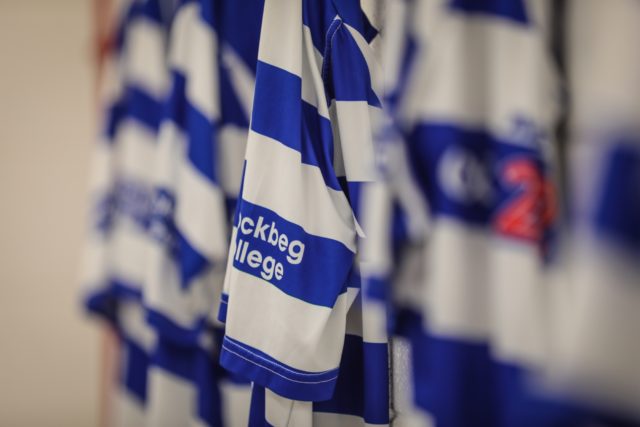 This was an extremely busy Saturday on the GAA front.

We had two All-Ireland finals, county games and a host of clubs games taking place all over Laois and the province.

The Heath and Arles-Kilcruise clashed in Round 2 of Division 1A with the home side coming out seven point winners.

Check out a report on that game plus all of today’s results and links to reports below:

The Heath have continued their winning streak in this year’s league after defeating Arles-Kilcruise tonight.

The Heath men previously defeated St Joseph’s in the opening round and made it two from two on this blustery evening in The Heath.

Arles-Kilcruise failed to register a score within the first half, while The Heath kicked six points in that period.

Ciaran Booth registered the first point for The Heath men, followed by Robert Dowling using his left boot to make it 0-2. Dylan Kavanagh used his blistering pace to fly down the wing and land their third after 12 minutes.

Arles-Kilcruise were running well off each other but unfortunately this didn’t translate into scores until the second half.

James Phelan landed the first score from placed ball to make it four points which was quickly followed by a close range free from Dowling.

Towards the end of the first half, almost all of the Arles-Kilcruise players were behind the ball, leaving just one player beyond their own 45′.

The Heath made use of their possession one last time in the half as Booth lodged over the final point of the first 35 minutes to make it 0-6 to no score.

However it would be Arles-Kilcruise who earned the first score of the second half. A short free by Chris Conway to centre back Colm Munnelly saw Munnelly kick the score of the match to get Arles on the board.

The Heath replied through Dowling while David Conway slotted over his first score of the game to bring Arles-Kilcruise to two.

However James Phelan came up from the half-back line and received the pass off from Booth to bury a rocket into the Arles-Kilcruise net to dampen any hopes of an Arles revival.

Kavanagh made it 1-8 while Chris Bergin lay the ball off to Ciaran Booth to hit 1-9.

This would be the last The Heath would score as David Conway lodged over two points – one from a free – while brother Chris made his mark on the scoreboard to bring Arles-Kilcruise to 0-5.

However the damage was done by The Heath in the first half and they walked away seven point winners tonight.

There was one game in Division 1B where Killeshin were big winners over St Joseph’s second team.