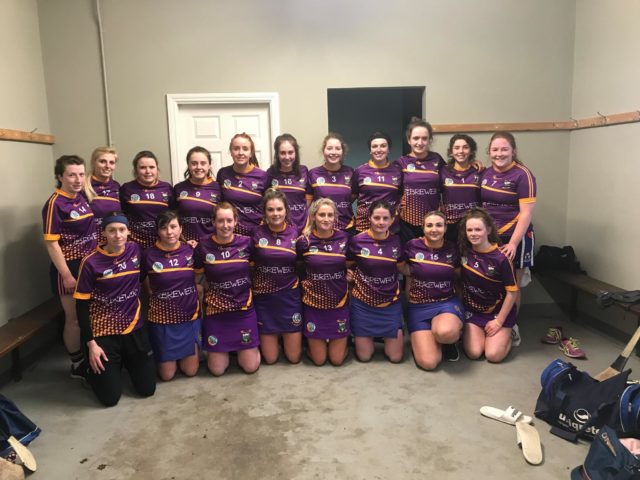 St Brigid’s camogie club are one step away from winning the division three Leinster league.

St Brigid’s finished on top of their ‘B’ group with Kilmacud Croke and St Martin’s of Kilkenny, with St Martin’s conceding their games.

On February 17, the Laois women recorded a 3-12 to three points over their Kilmacud counterparts to go top of the table.

Last weekend, they took on Boardsmill of Meath in the league semi-final. Here, St Brigid’s tucked away another comprehensive victory – winning by 3-14 to two points.

Now, they will try and record a third consecutive victory when they come up against Castleknock of Dublin.

Castleknock defeated both Boardsmill and Lough Lene Gaels to get to the final and will provide tougher competition than previously seen for the Laois side.

St Brigid’s take on Castleknock in the National Sports Campus-Abbotstown-Blanchardstown Aiden on Pitch 2 3G on Sunday, March 31 at 12pm.