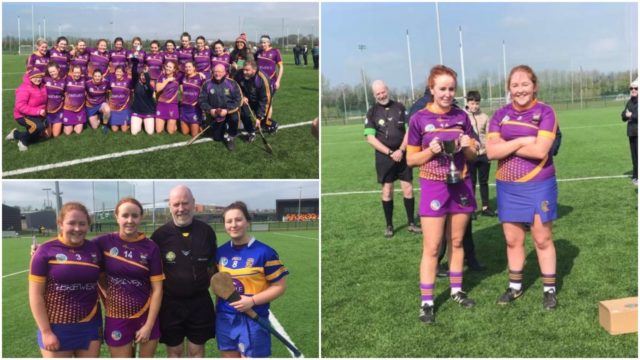 St Brigid’s meant business from the off. Standing over the frees was Tara Corrgian who sailed the placed ball over before the magnificent Laois minor Clodagh Tynan put a 65′ over the crossbar.

A well-worked pass from Aoife Carroll set Eimear Guidrea up on the scoreboard before Corrigan found midfielder Laura Finlay to make it 0-4 to no score.

Castleknock earned their first point of the game before co-captain Grainne Hyland made it 0-5 to the St Brigids women.

A hard worked goal by the Dublin side cut the deficit right down to a point after 25 minutes. Corrgian split the posts again with another free before Castleknock pointed their second of the game.

Corrigan was on form as she opened the second half with two points – one from a free – to go five points up.

Eimear Guidrea dealt with the Castleknock response with a point of her own to send St Brigid’s up to 11 points. Castleknock flew one over but were no match for the Laois women as St Brigid’s walked away worthy winners today.

Thanks to Teresa Bourke who did a brilliant takeover which you can view on our snapchat now. 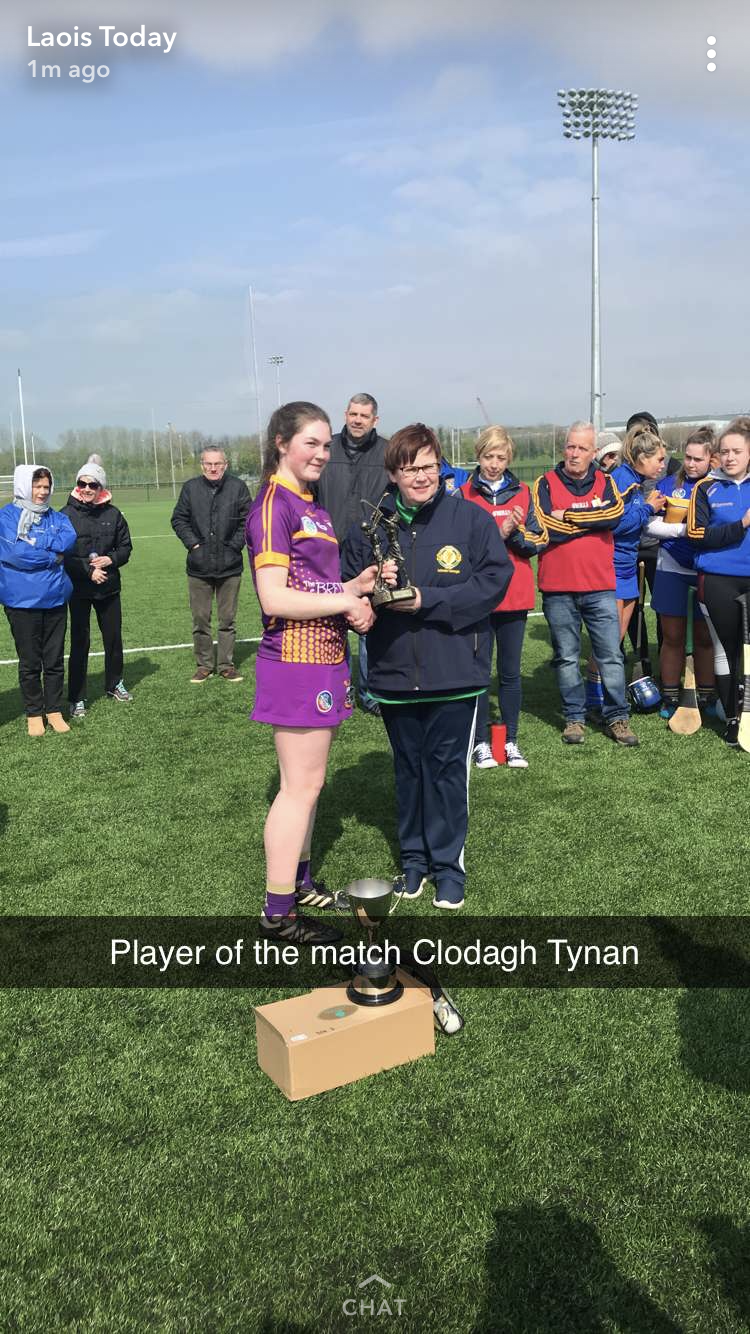 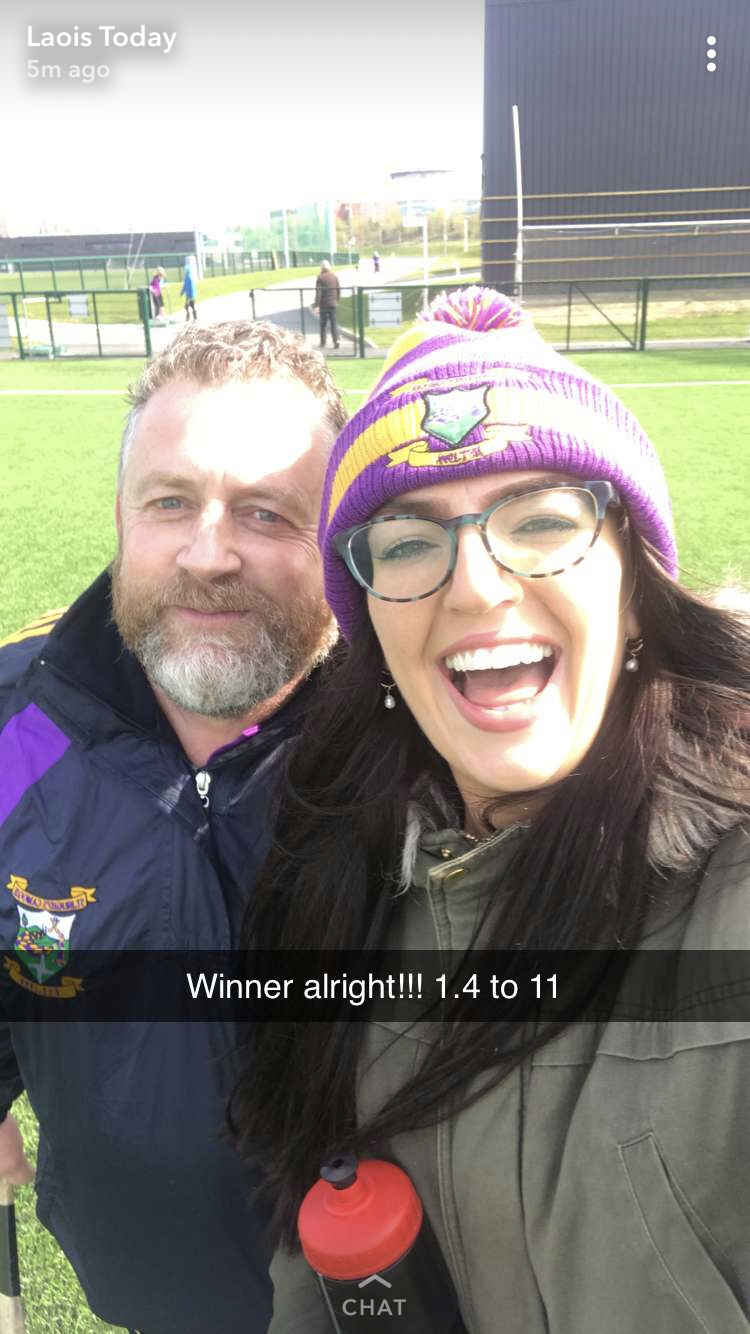