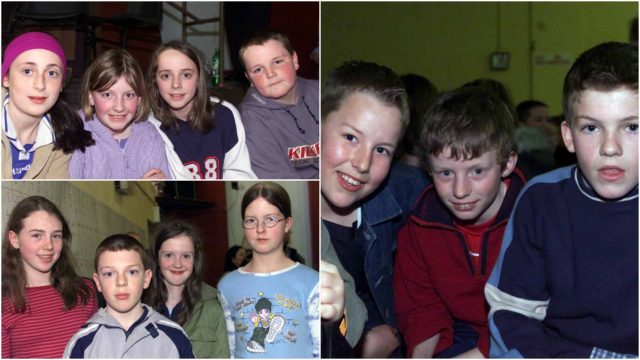 For this week’s Moment In Time, we look back on The Laois Primary Parents Council Table Quiz in Rathdowney Community Hall in March 2004.

The winning team received a perpetual trophy, as well as plaques and a free trip to ‘Roll ‘n’ Bowl.

The annual quiz attracted over 90 teams of four from the various primary schools across Laois.

Speaking at the time, Laois Primary Parents Council PRO John Reddin said: “We’re delighted with the reception that the quiz got from pupils and teachers from around the county.

“It’s great for kids to get involved and we’ve had a lot of support from schools and business sponsors.”

The quiz was formerly part of the Cadbury’s Annual Children’s Quiz, but lost Cadbury’s as its sponsor.

As a result there was a disbandment of regional and national finals.

The various sponsors who helped to support the quiz were sincerely thanked by by Laois Primary Parents Council.

Alf Harvey was there on the night and he captured some great pictures. 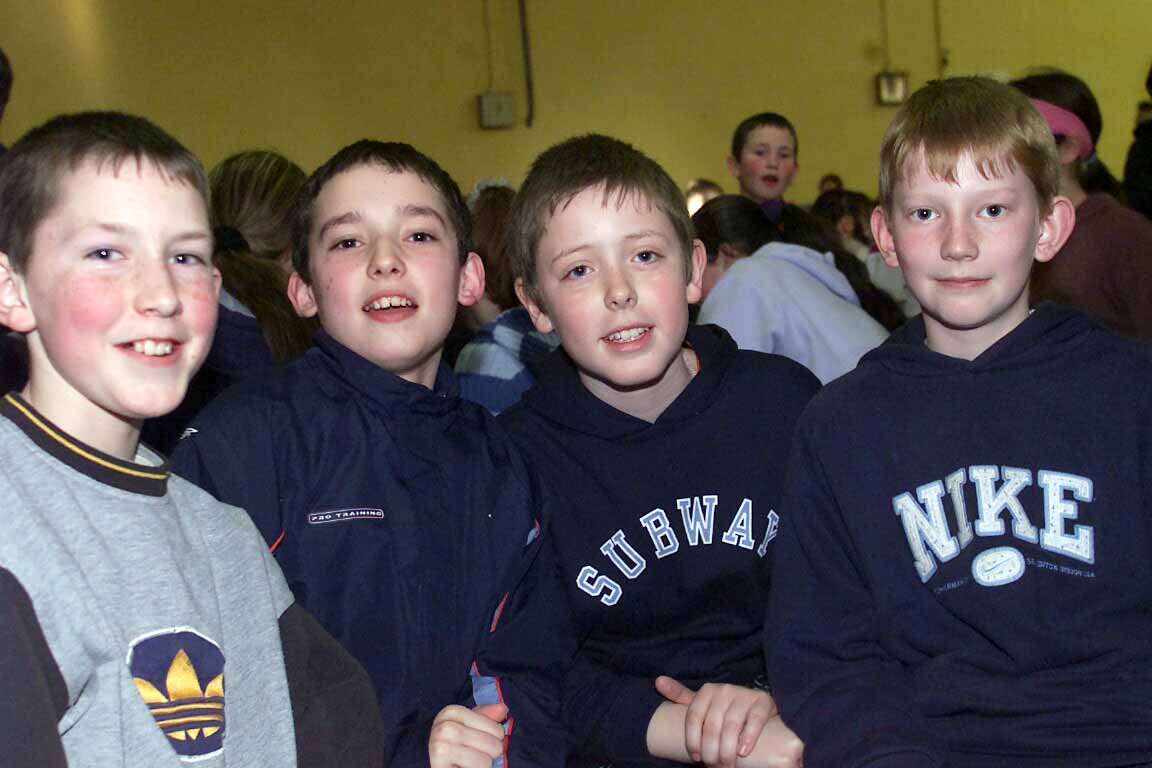 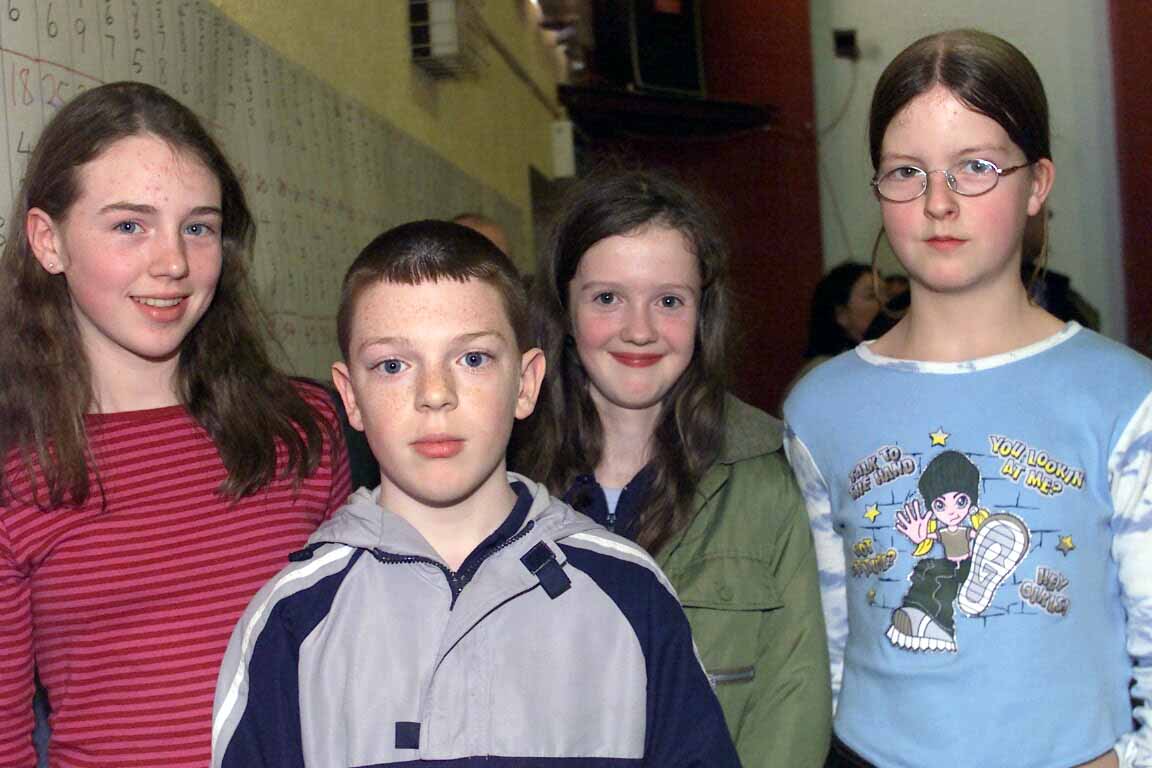 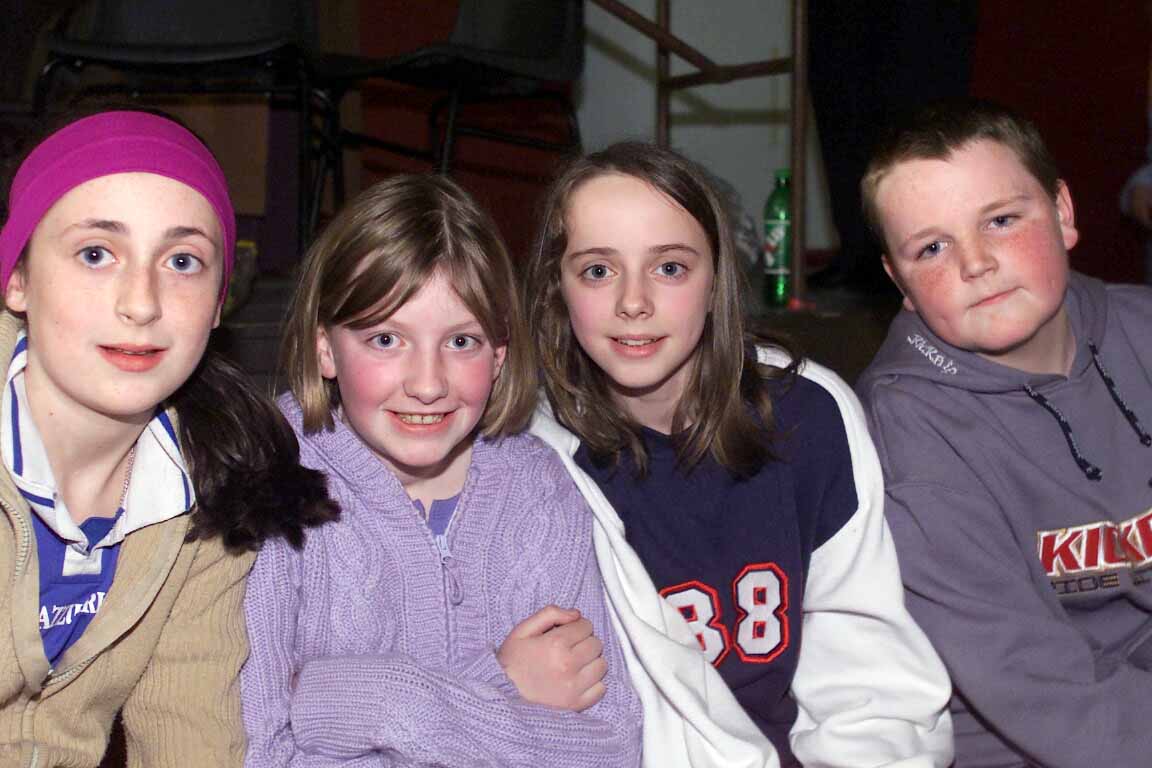 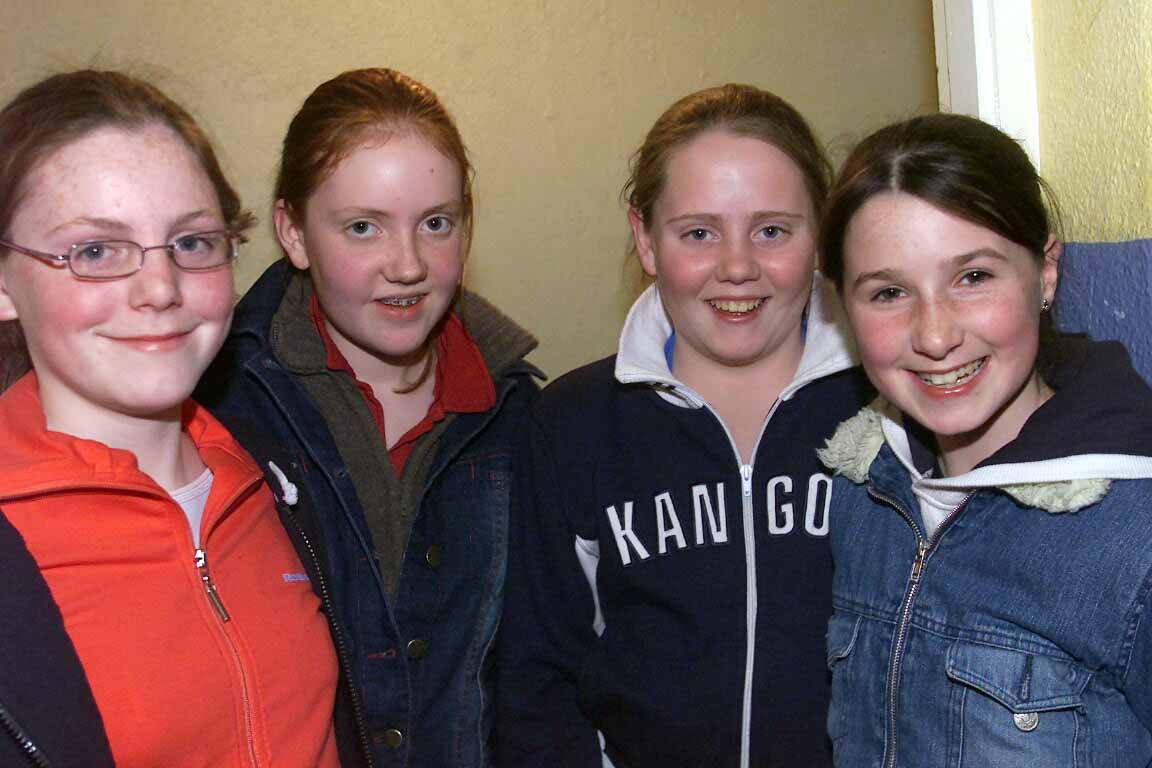 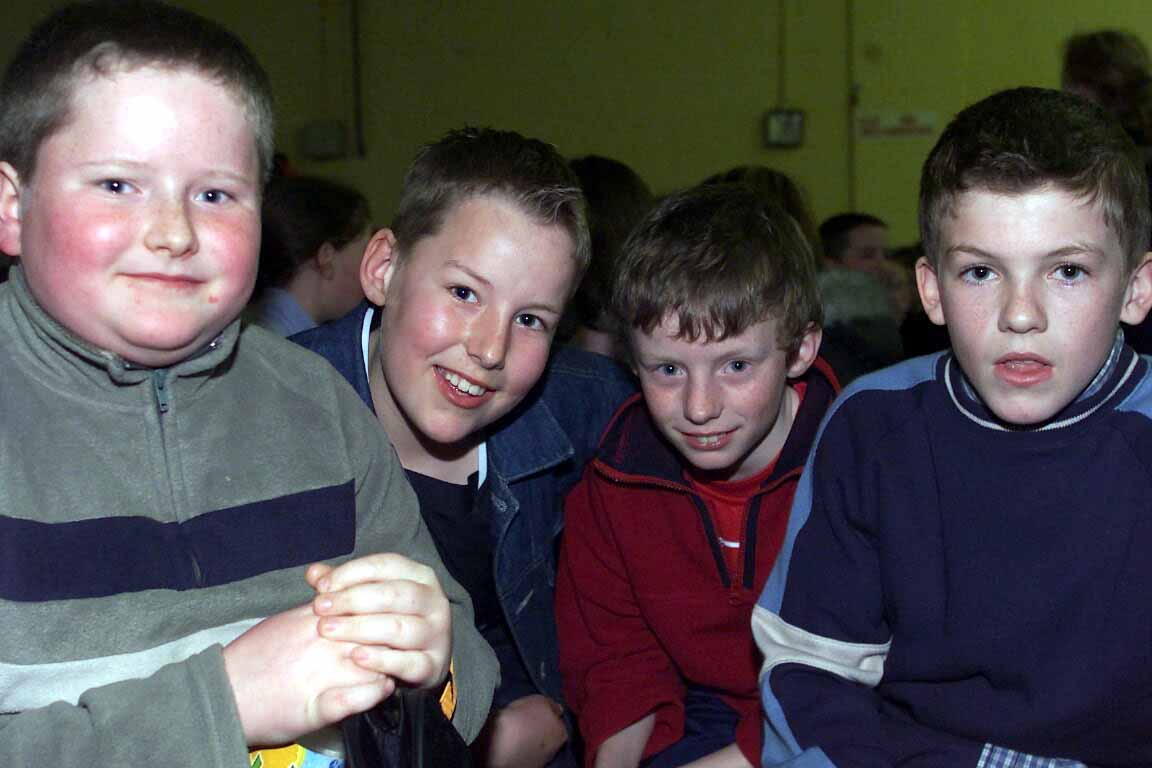 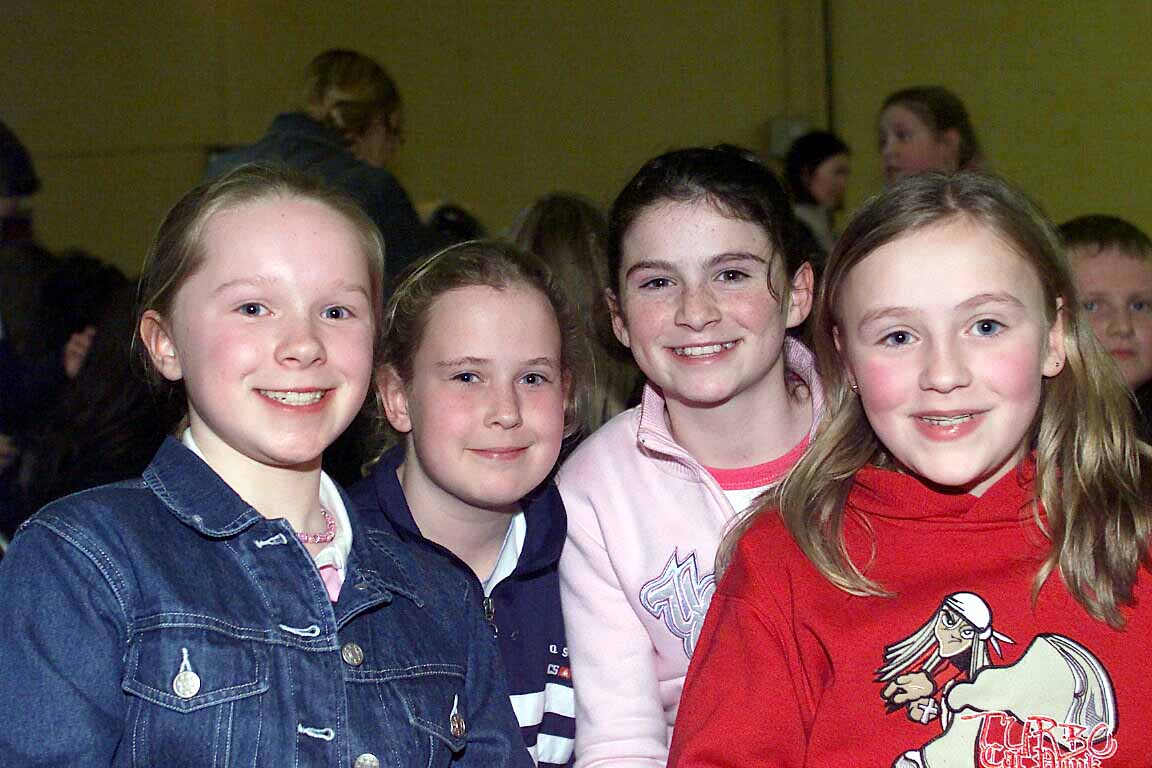 SEE ALSO – Moment in Time: A day in school in Barrowhouse in 2000