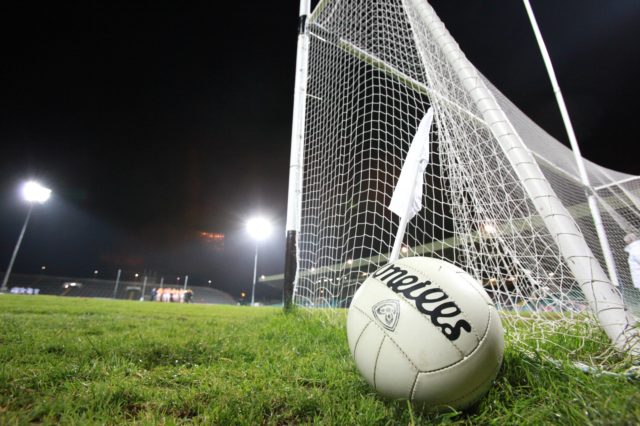 A very busy Thursday has come to an end with 9 games taking place, including seven Feile fixtures.

Check out the results and links to reports below:

The Rock now go top of the division 3 leaderboard after a last minute goal from 17 year old Liam Fraser saw them finish this round two game in style at home tonight.

They lead through most of the game, thanks in part to Aaron Dowling’s effort on frees and from play which made up a large chunk of their scoring.

Kilcavan opened their scoring through Evan Hunt, followed by Ronan Gorry, Ollie Dickson and Mark Grennan, scoring a point a piece to give them four points by the interval.

Corner forwards for The Rock, Johnny Allen and Sean O’Neill worked their way onto the scoreboard with two points a piece, while full-forward Stephen McDonald also raised the white flag.

The Rock lead at half-time – six points to four. After the interval, The Rock initially held their lead through solid work, particularly from midfielder Rory Doyle.

However Kilcavan were not about to see off a battle yet. Rory O’Connor put in noteworthy work at the centre of the field and Darragh McEvoy and Ronan Gorry both saw their efforts go over the crossbar before turning up the heat on The Rock.

Two goals from McEvoy and Gorry left only one point between the sides before The Rock overturned the Kilcavan attack and completed a move to make a goal off the foot of teenager Fraser.

The Rock now fly into top spot on the division three leaderboard while Kilcavan go fourth.