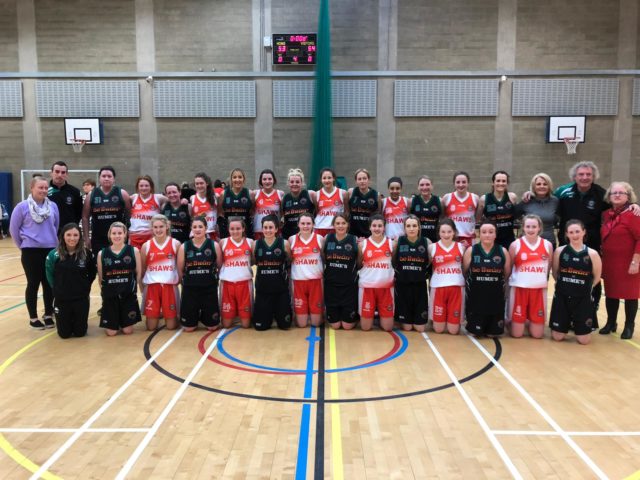 There doesn’t seem to be a sport in the world that the students of Scoil Chríost Rí haven’t excelled in.

The Portlaoise all-girls school are now getting ready to represent their county and country with pride this weekend at the International Schools Basketball World championships in Greece 2019.

To launch an official countdown for the world championships, past players from the 1999 and 2001 squad kindly donated their time to play in a practice game against the current set of players in Scoil Chríost Rí last week, Thursday April 4.

One face that has stayed ever-present on the scene over the last 20 years has been that of Pat Critchley’s.

Pat, a living legend in within the county and Laois’s only hurler to ever receive an All-Star, began teaching PE and English in Scoil Chríost Rí in 1985.

Pat has since retired from teaching but you wouldn’t know it, given the amount of time he gives to coaching basketball within the school, as well as acting as selector to this year’s SCR All-Ireland senior ‘A’ winning football team.

Pat has instilled a work ethic in each group of players he has ever worked with, and it has clearly paid-off, given the Wall of Champions on show in the school. 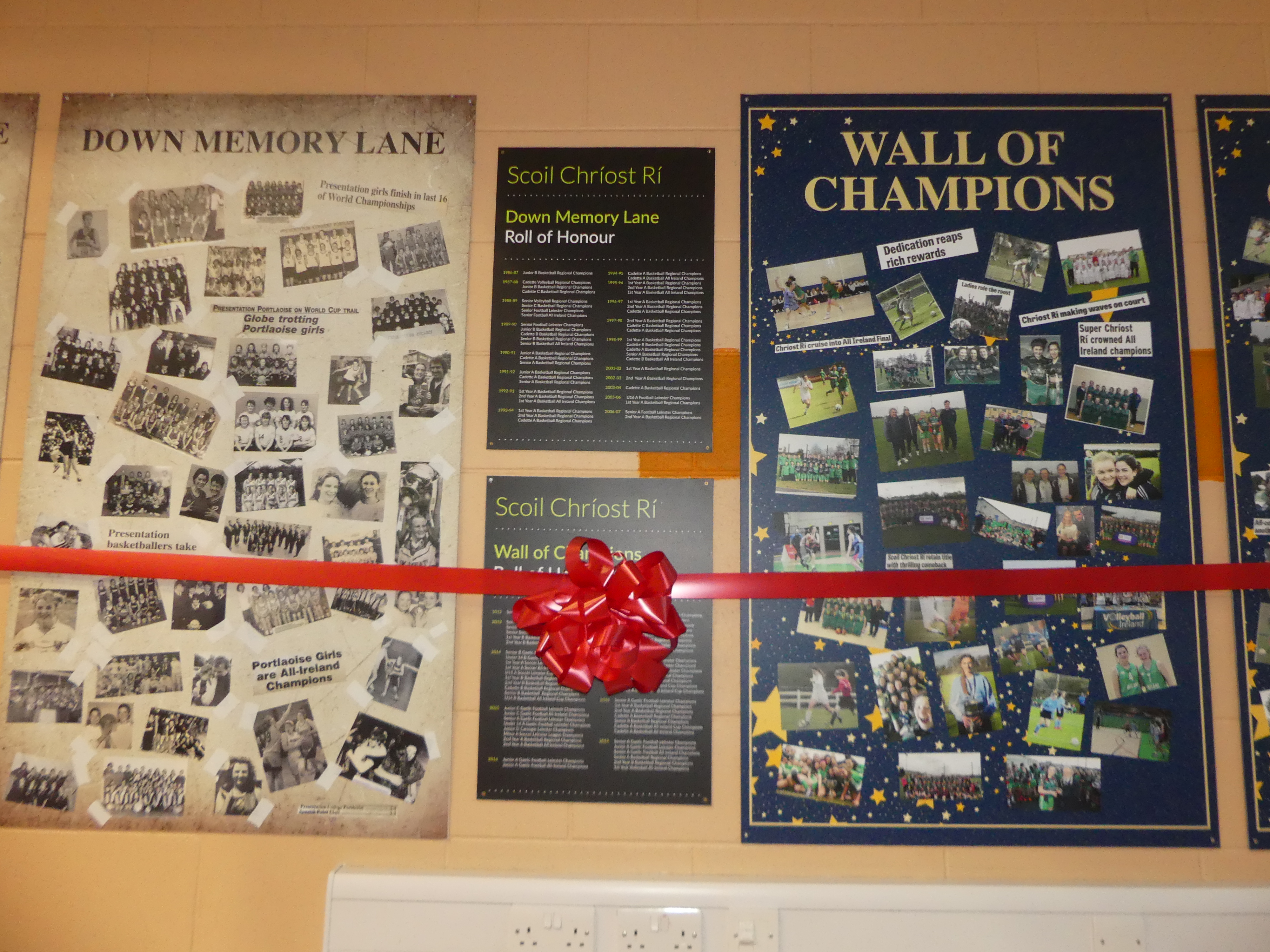 Having won both the U16 Subway Schools Cup and League competitions over the past two years, Scoil Chríost Rí made it through to the international competition.

The opening ceremony will take place in the Heraklion Arena and will feature each of the 32 countries participating.

There will also be a Gala Dinner and ‘Nations Night’ for the participants enjoy during the competition.

Best of luck to Scoil Chríost Rí in the ISF world championships!