The lads were pushed all the way in the Division by their neighbours Crettyard United but a 4-1 victory over St Joseph’s last night in Killeshin saw them crowned champions.

Most of the Killeshin panel are Knockbeg College students in either First or Second year.

Killeshin were un beaten at home all season and only lost two away games – a great achievement by this group of players.

The game against St Joseph’s started with both teams playing great football in difficult wet conditions.

In the tenth minute, Killeshin’s James Ingram scored a screamer in the top right hand corner to give Killeshin the lead. The lead was short lived though as five minutess later Joeys were given a free kick in a scorable position.

Cillian Moore from Joeys stepped up and his great strike found the back of the Killeshin net.

St Joseph’s were then awarded four corners in a row and bombarded the Killeshin goal. They were unlucky not to score and Killeshin breathed a sigh of relief when they cleared their lines.

The sides remained deadlocked at half time but in the second half, Killeshin had the wind advantage and attacked the St Joseph’s goal. 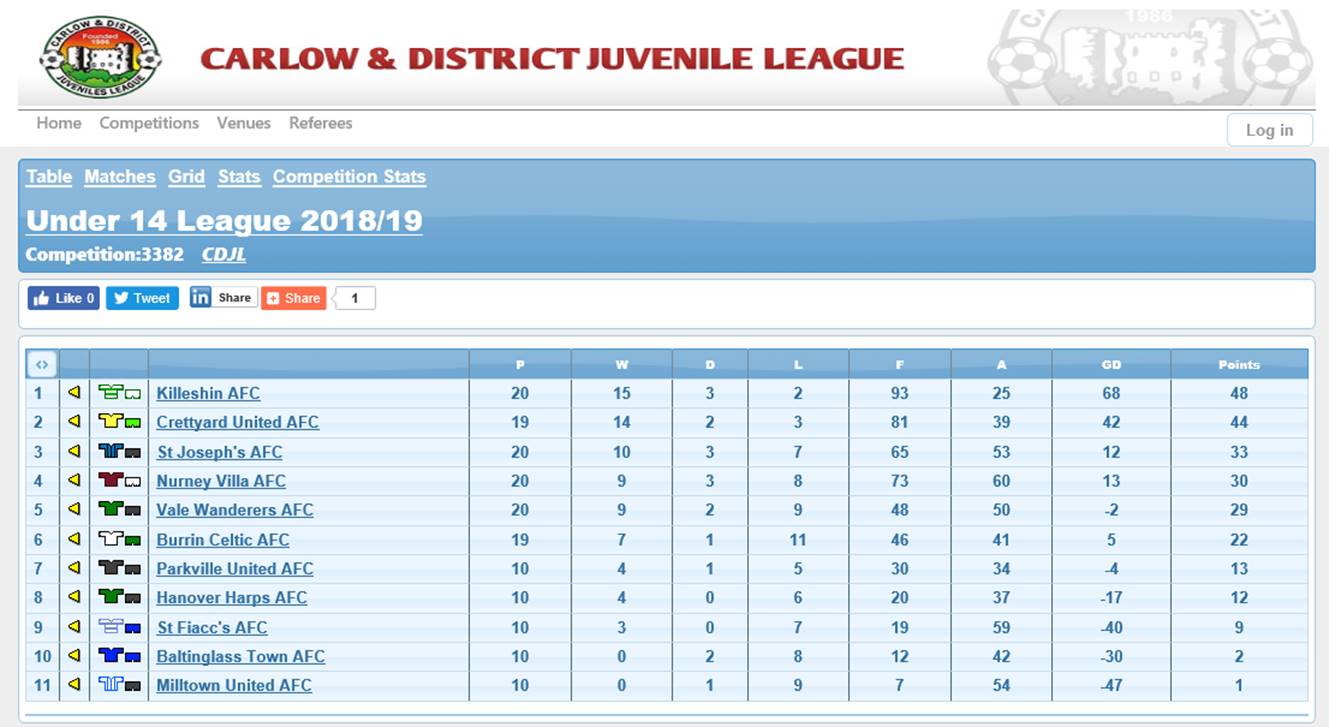 A minute into the new half, there was a goal mouth scuffle, Killeshin’s Jack Brennan got a shot off and found the back of the Joeys net.

Killeshin made substitutions to freshen up the legs and this was a game changer. James Murphy came on and made an instant impact. 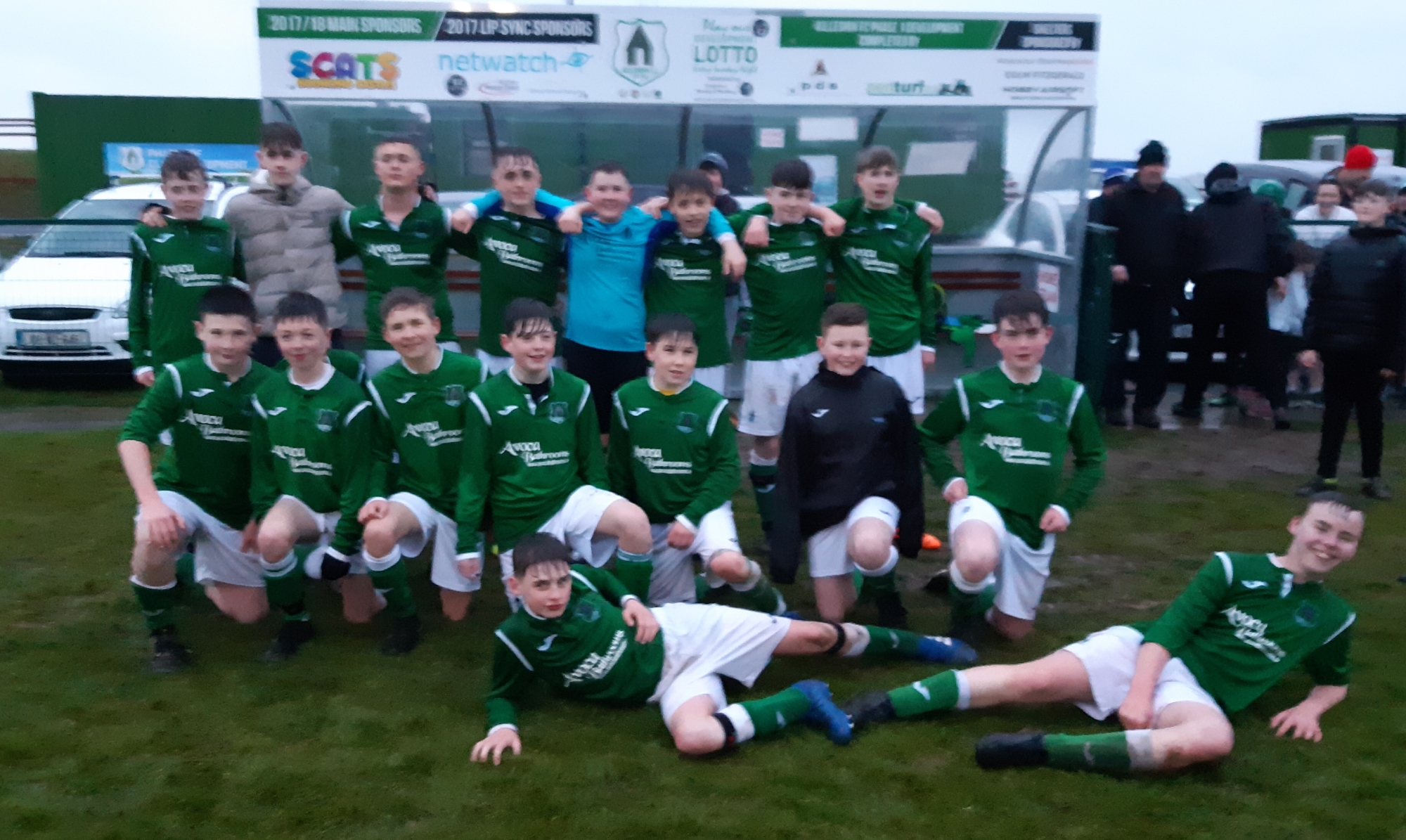 Joeys did not give up but the match was over. Killeshin finished as league champions but they were made to earn it from a strong St Joseph’s team.