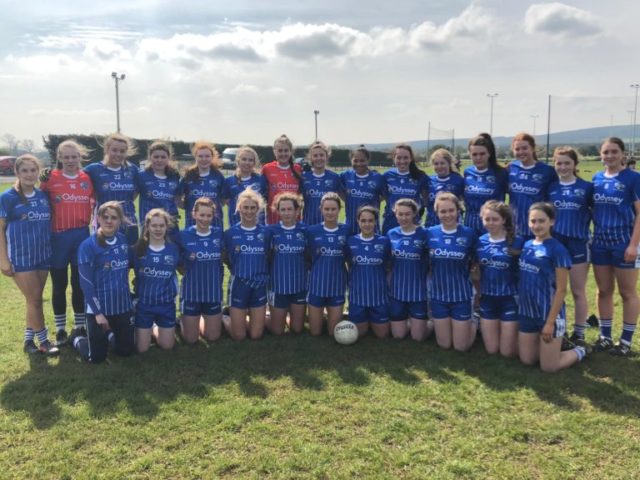 The Laois minor ladies have qualified for the semi-finals of the Leinster ‘B’ championship.

This comes as Wexford stunned in a victory over Longford on Sunday.

This result played in Laois’s favour as they now have a spot in the semi-finals against Westmeath.

Tom McKittrick’s side lost out to the Lake County in the final group game of the championship by four points on Saturday.

However they were still likely to go through to semi-final stage, but needed to await the result of the Wexford and Longford game. The ensuing Wexford victory means Laois go through to the semi-finals.

Laois began their campaign against a tough Longford outfit, coming away without any points in the 10 goal thriller at Timahoe GAA.

However the next day out saw them come away with a brilliant victory against Wexford, fueling their Leinster prospects.

Offaly and Longford will face off in the other semi-final.