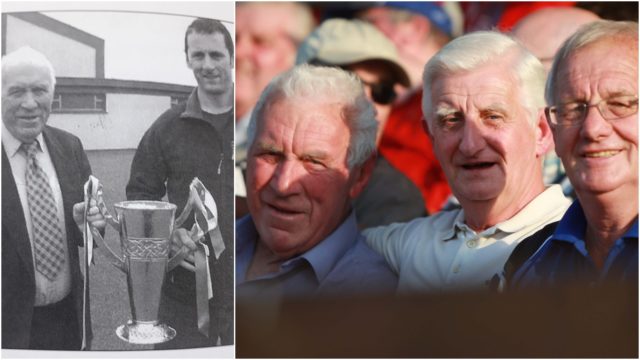 Portarlington GAA club, the town and the surrounding areas are in mourning this evening following the death of Bill Bolton, a legendary figure in sporting circles.

Mr Bolton captained Portarlington to win senior football championships in 1955 and 1959 and was also on the winning team in 1954.

His son John captained the club to win the title in 2001, making them the only father-and-son combination to lift the Jack Delaney Cup.

Portarlington were a dominant force throughout the 1950s and with players like Bill Bolton, Benny Hunt, Pat McCann, Arthur Hutchinson and Lauri Lawlor, they also appeared in finals in 1951, 1953, 1957 and 1963.

“Portarlington GAA Club would like to extend our deepest sympathies to our Club President Bill Bolton who has sadly passed away earlier today.

“Our thoughts and prayers are with Bill’s wife Theresa, his sons, daughters, grandkids, son in laws, daughter in laws and extended family at this very sad time.

“Bill gave a lifetime of service to Portarlington GAA, a pillar and spine for Portarlington and Laois teams on the field of play, a true legend.

“He represented both Club and County with distinction and after his playing days stayed involved training and managing successful teams to championship titles.

“Bill was also responsible and involved for so much of our facilities here in McCann Park right up to the present day, holding all the various posts on the executive and committees over the decades.

“He will be sadly missed by both former players and opponents not only throughout Laois but around the country, but most of all the Portarlington GAA community. 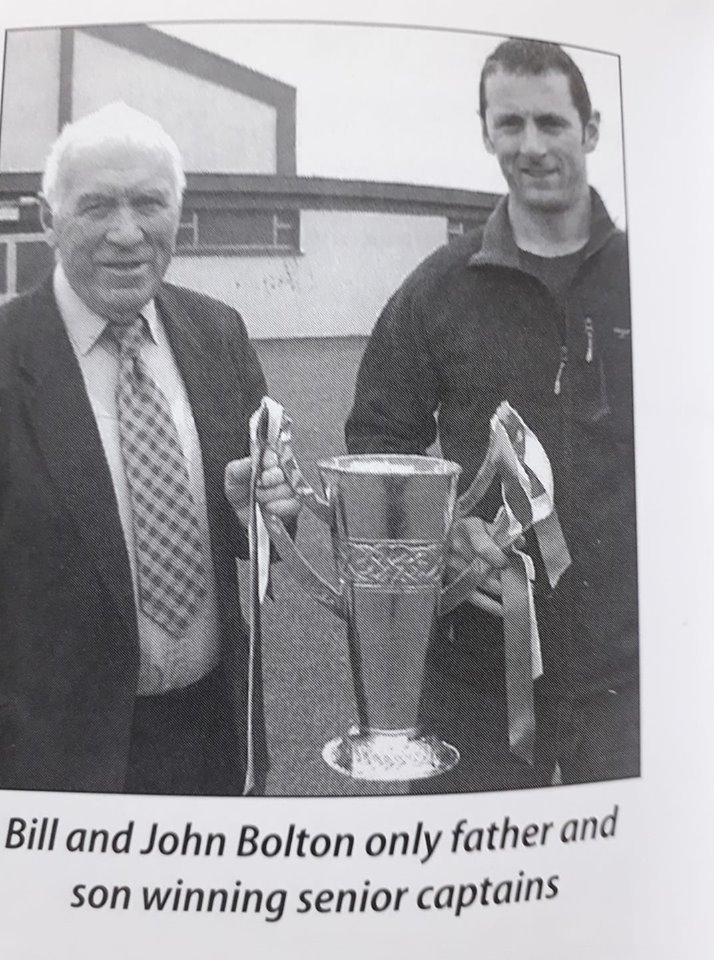 “As a mark of respect all Club activities will be cancelled and the gates to McCann Pk will remain closed until after burial.

Emo Celtic back to winning ways thanks to win over Maryborough