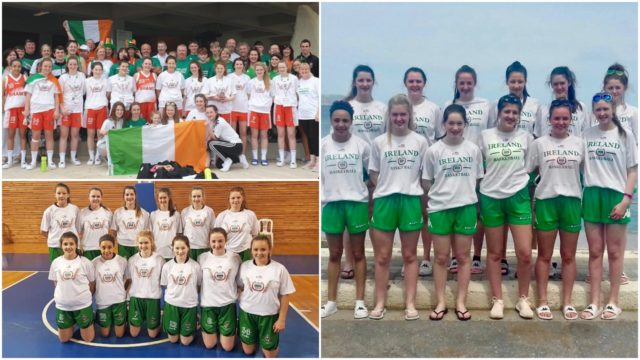 After three fierce days of competition, the Laois school are now in a battle to finish between 13-16th position.

Scoil Chriost Ri were drawn in Group C alongside one of the favourites, Finland, and Lebanon.

They suffered a 95-28 defeat to Finland and after Lebanon also lost out to the Scandinavian side, the game between Scoil Chriost Ri and the Asian outfit would determine who would finish second and advance from the group.

This was a tight game but the Laois girls came out on top by 45-37 and advanced to the last 16.

Chinese Taipei were Scoil Chriost Ri’s opponents in that game but the Asian side came out on top ending the Laois school’s chance of winning the competition outright.

They instead headed to the play-offs for 9-16th place where they faced fellow European side Hungary this morning.

After a tough battle, Scoil Chriost lost out 68-54 and are now in a playoff to finish between 13-16th place.

They will face the losers of China and Estonia in their next game tomorrow. 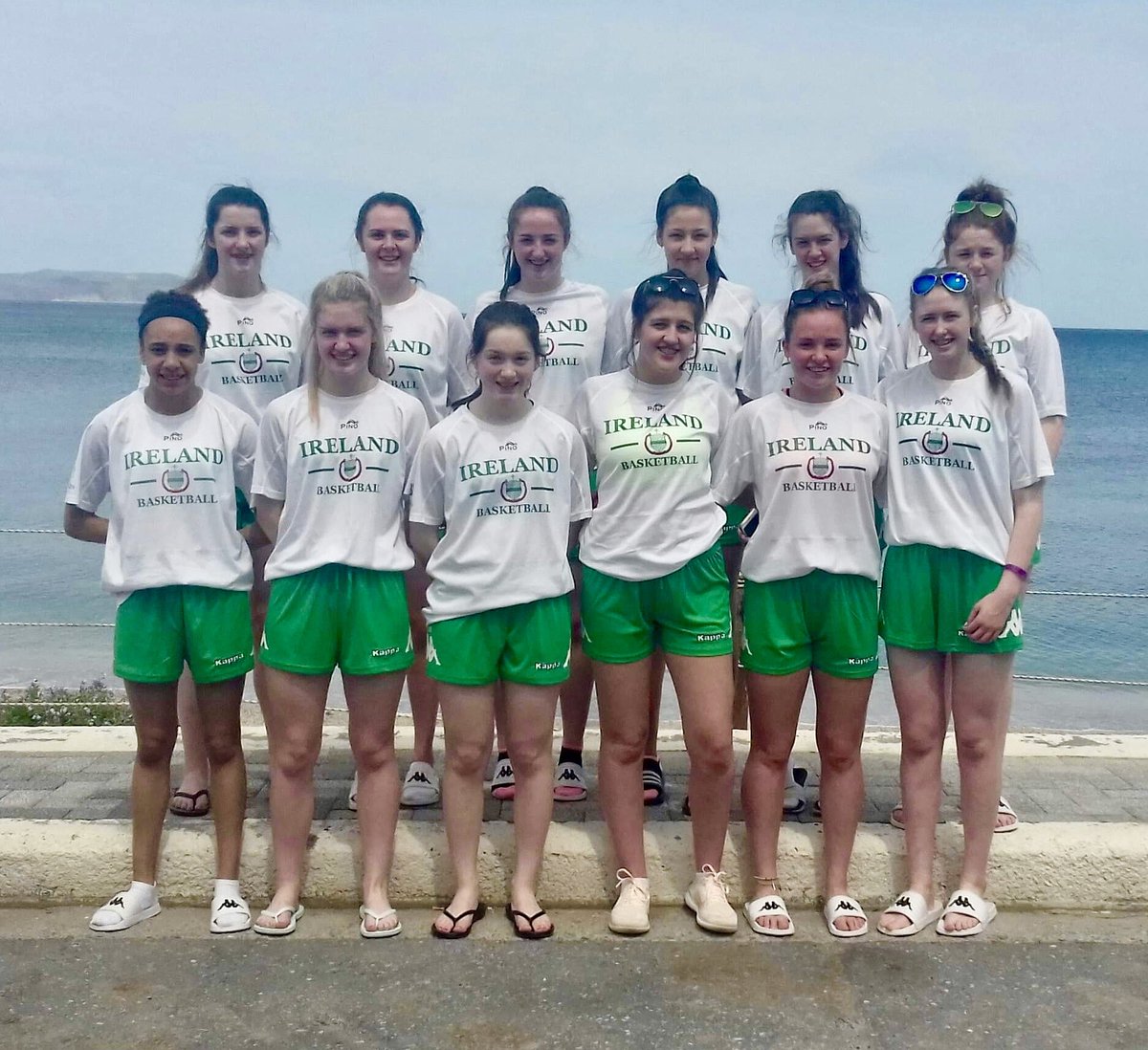 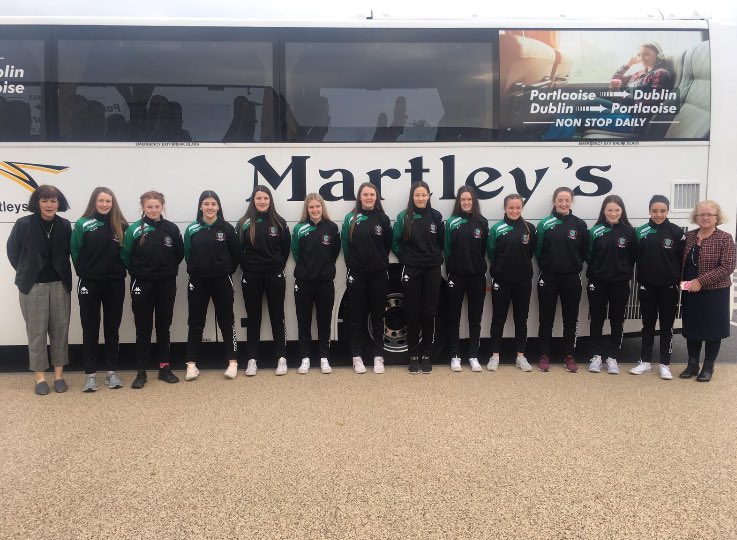 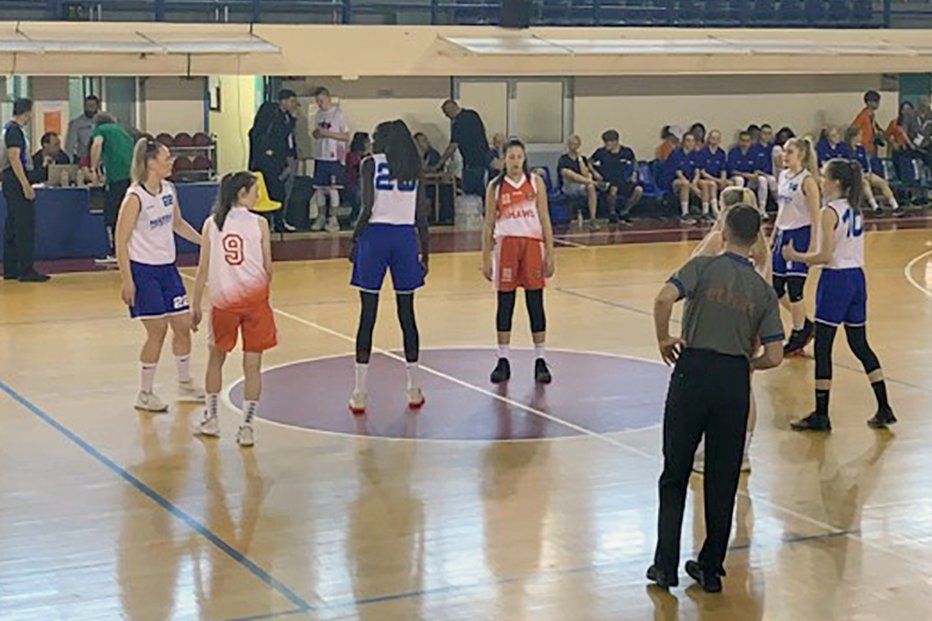 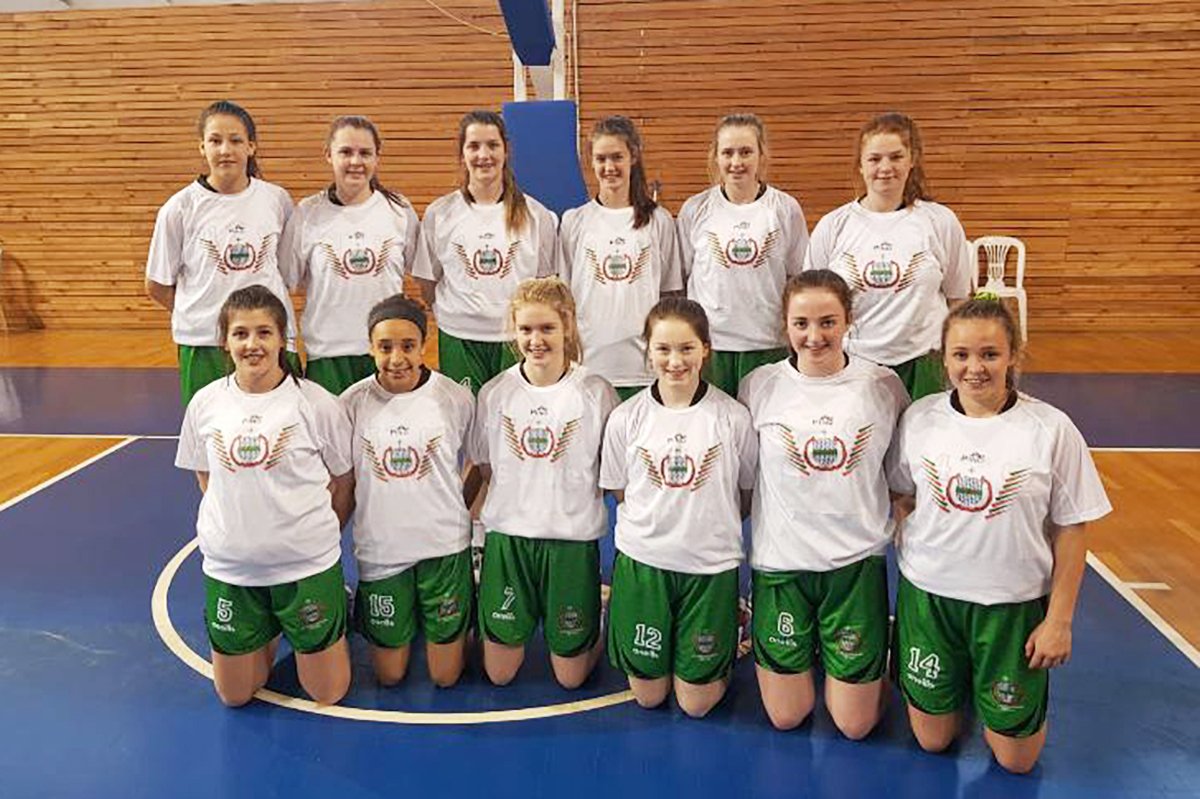