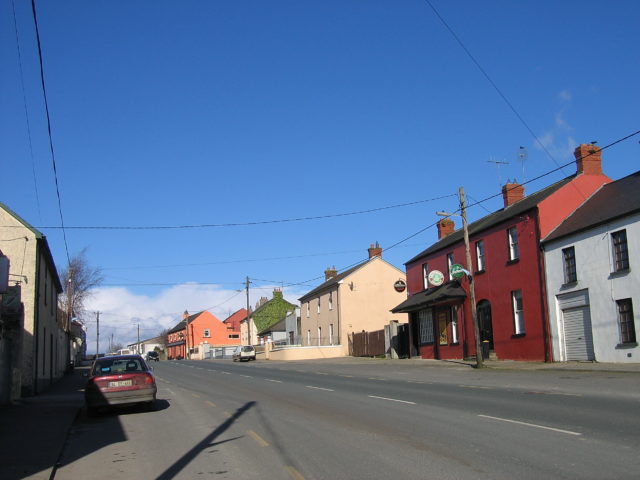 A letter requesting funding under the Clár Programme for five areas in Laois has been sent to the Department of Rural and Community Development.

Ballyroan, Ballinakill, Abbeyleix, Portlaoise and The Rock were all named in the letter sent by Portlaoise municipal district to the Department to extend the designated area the programme gives funding to.

Under the Clár Programme, small scale infrastructural projects in rural areas can apply for funding.

Councillor Mary Sweeney raised the motion for the Department of Rural and Community Development to extend the funding for the Clár programme to these areas.

Acting Officer Kim Kinsella said in a written reply to cllr Sweeney’s statement: “A letter will issue to the Department requesting this extension of the Clár designated area to include Ballyroan, Ballinakill, Abbeyleix and Portlaoise.”

Cllr Catherine Fitzgerald asked that The Rock be included in the extension, which cllr Sweeney agreed to.

“I welcome that,” said cllr Sweeney in repsonse to Kinsella’s statement.

“They talk about the ‘death of rural Ireland’, I wouldn’t buy into that because of all the work done by communities. This gives a level playing field for all little communities,” cllr Sweeney concluded.