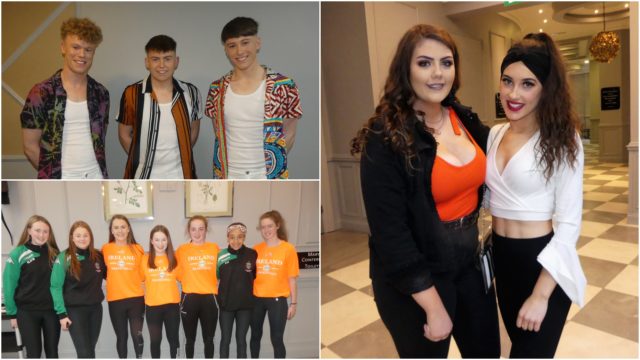 The event featured 15 local contestants supported by The Big Spoon band which was won by Jade and Jasmine Burke and Ellen Garvey whose performance of The Jackson 5 classic, I Want You Back was the top choice of the judges and the audience vote.

All in attendance were wowed by the quality and diversity of all the contestants performances of classics that ranged from rock and pop to opera and the high standard each displayed.

We Will Rock You – Rian O’Connell, Shane Buggie, Liam Kinsella

I Will Survive – Aine Francis Stack

Someone You Loved – Cian McGearailt

When We Were Young – Ellen O’Driscoll

I Want You Back – Jade Burke, Jasmine Burke and Ellen Garvey

Dancing in the Dark – Liam Kinsella

Panthers Men’s National League player Liam Kinsella’s barnstorming performance of the Springsteen classic Dancing in the Dark brought the entire audience to their feet in a rapturous euphoria just as he is known for on the basketball court.

But it was the trio of Jade and Jasmine Burke and Ellen Garvey who had just retuned from the World Schools Championships in Crete that stole the show with a dramatic entrance and pulsating rendition of the Jackson 5 classic I Want You Back.

A special presentation to the Scoil Chriost Ri Basketball team and head coach Pat Critchley by the Panthers and Basketball Ireland President Theresa Walsh took place during the interval giving the audience the opportunity to applaud this teams great success at the World Schools Championship last week.

The Panthers are deeply indebted to Stapo Brown and DeBrun’s Bar and all the performers who practiced and rehearsed with The Big Spoon band to deliver a show of the highest calibre and given the success of the night the Panthers look forward to running The Voice again next year. Stay tuned.

Our photographer Julie Anne Miller was there on the night and she captured some great images. 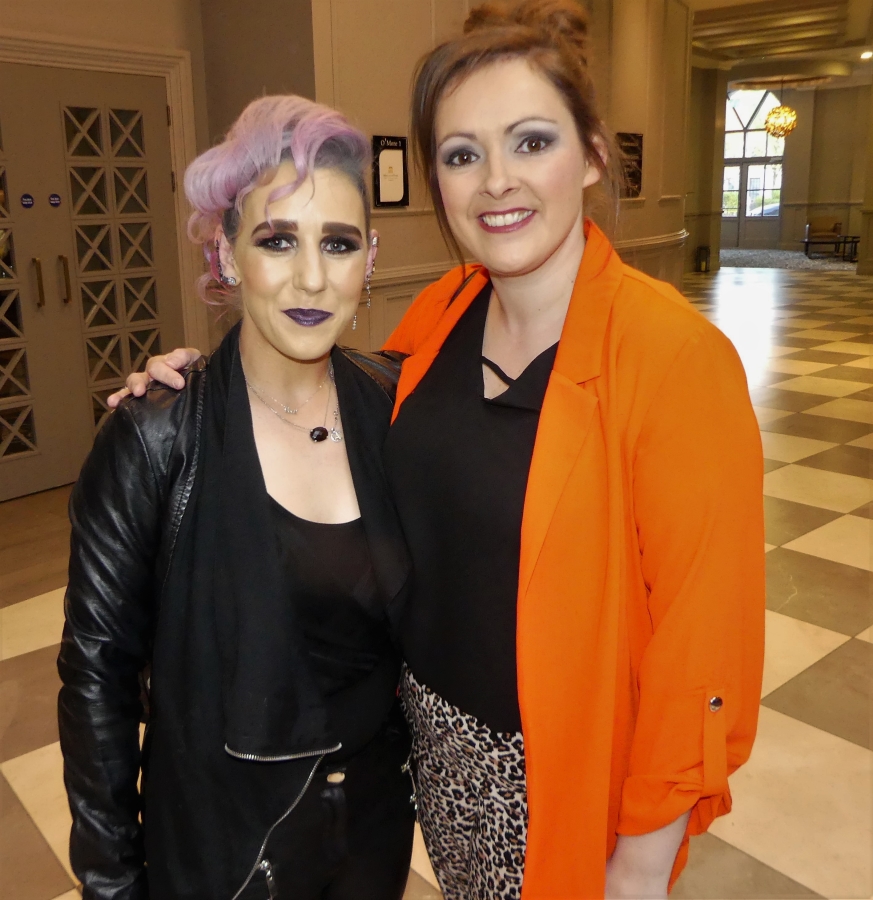 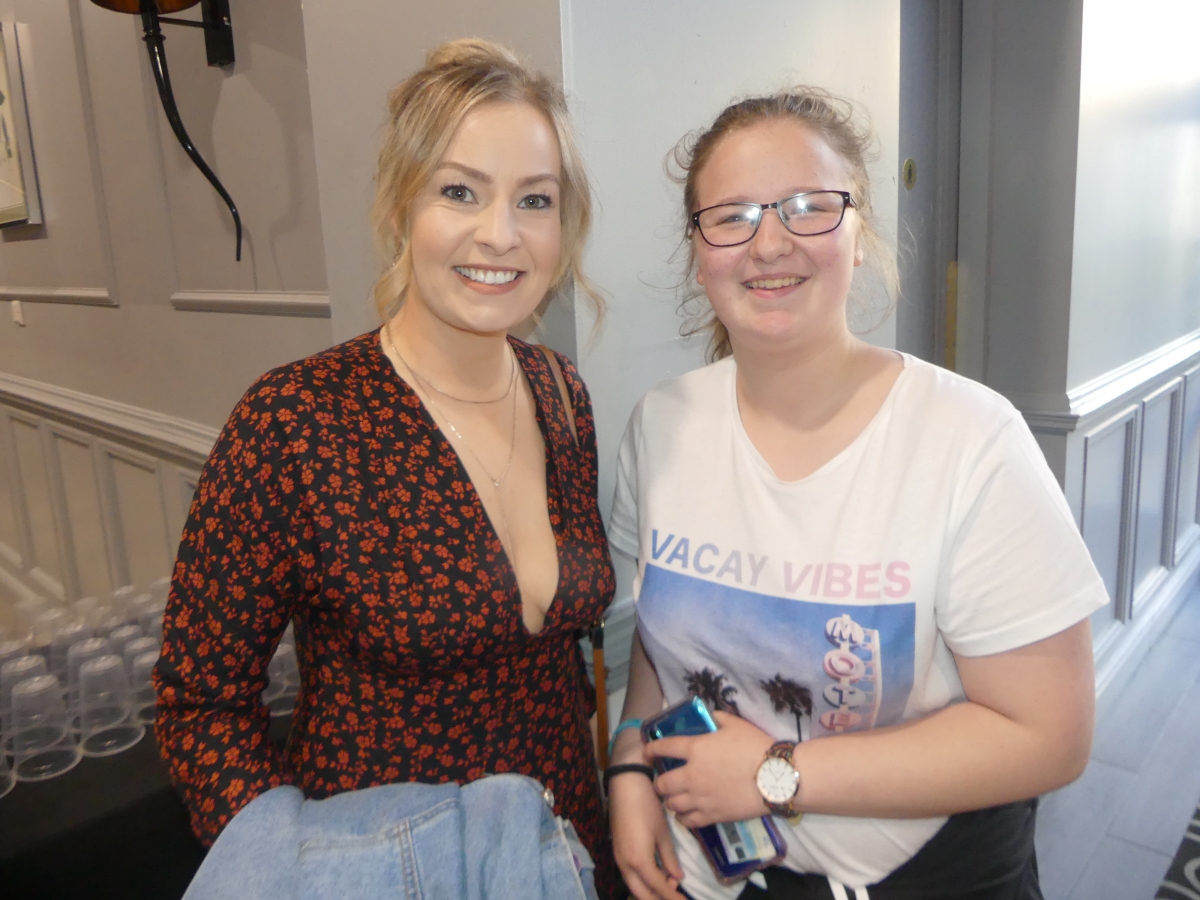 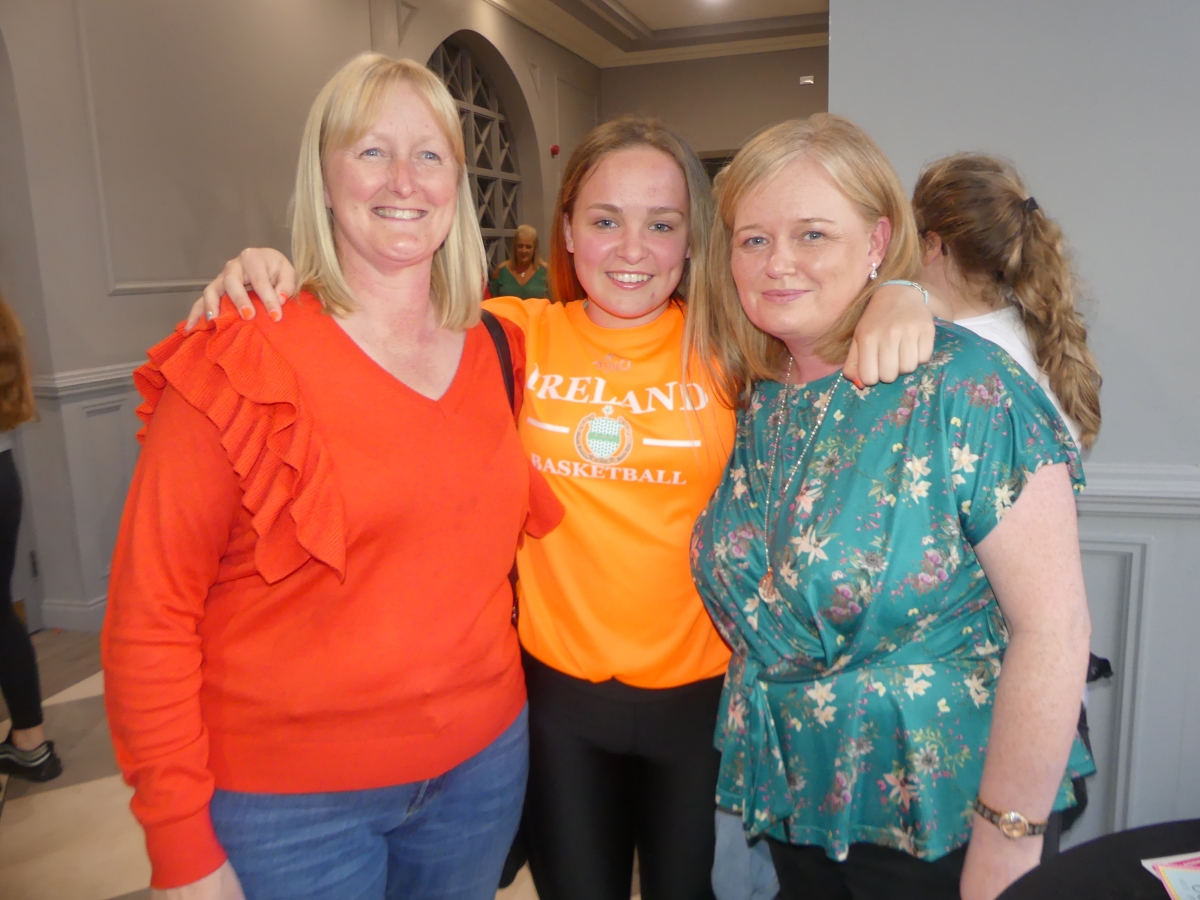 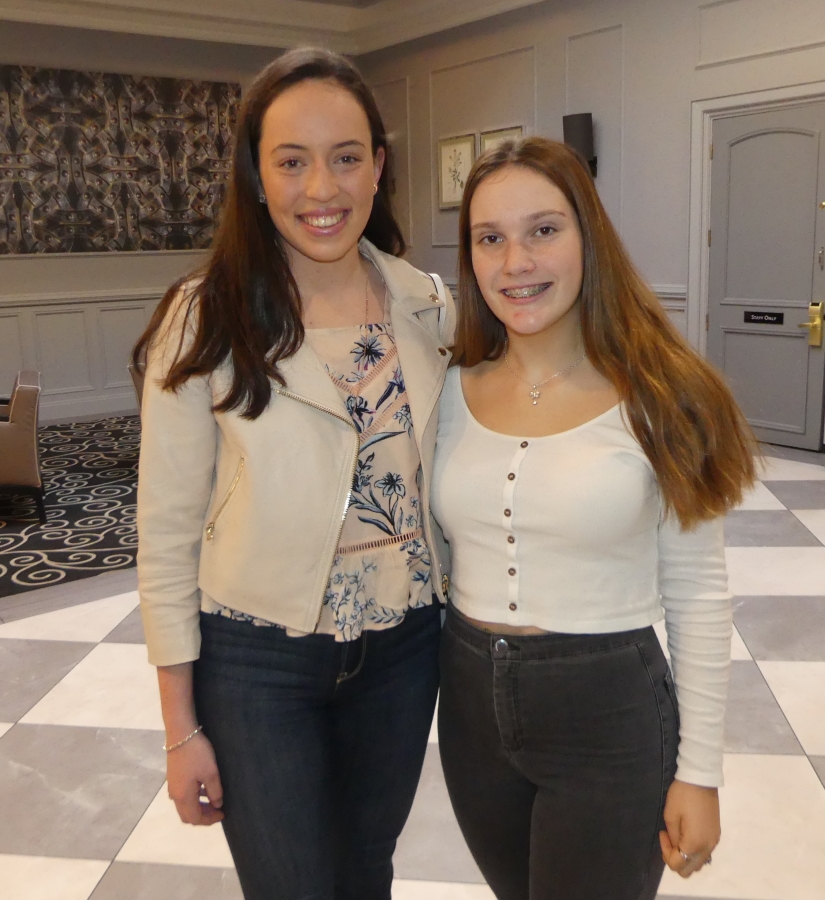 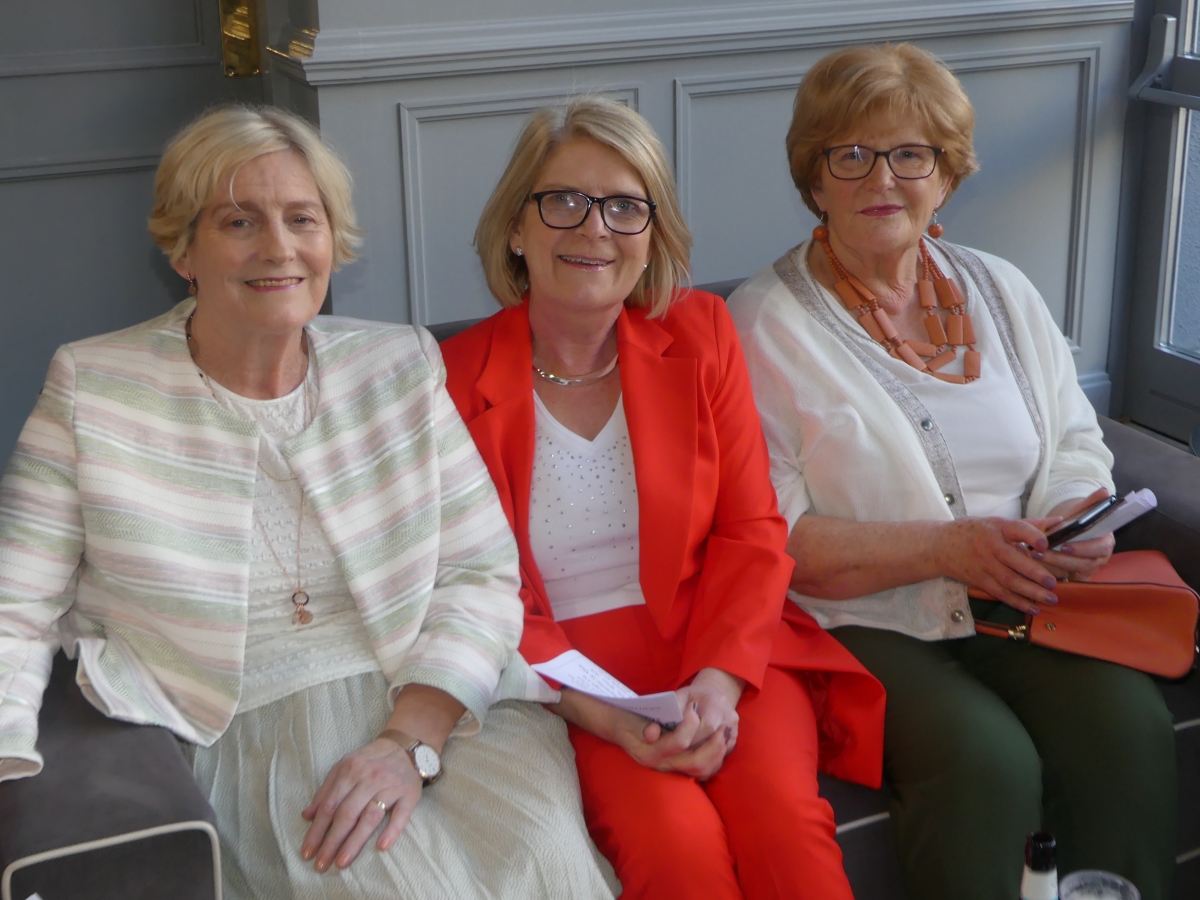 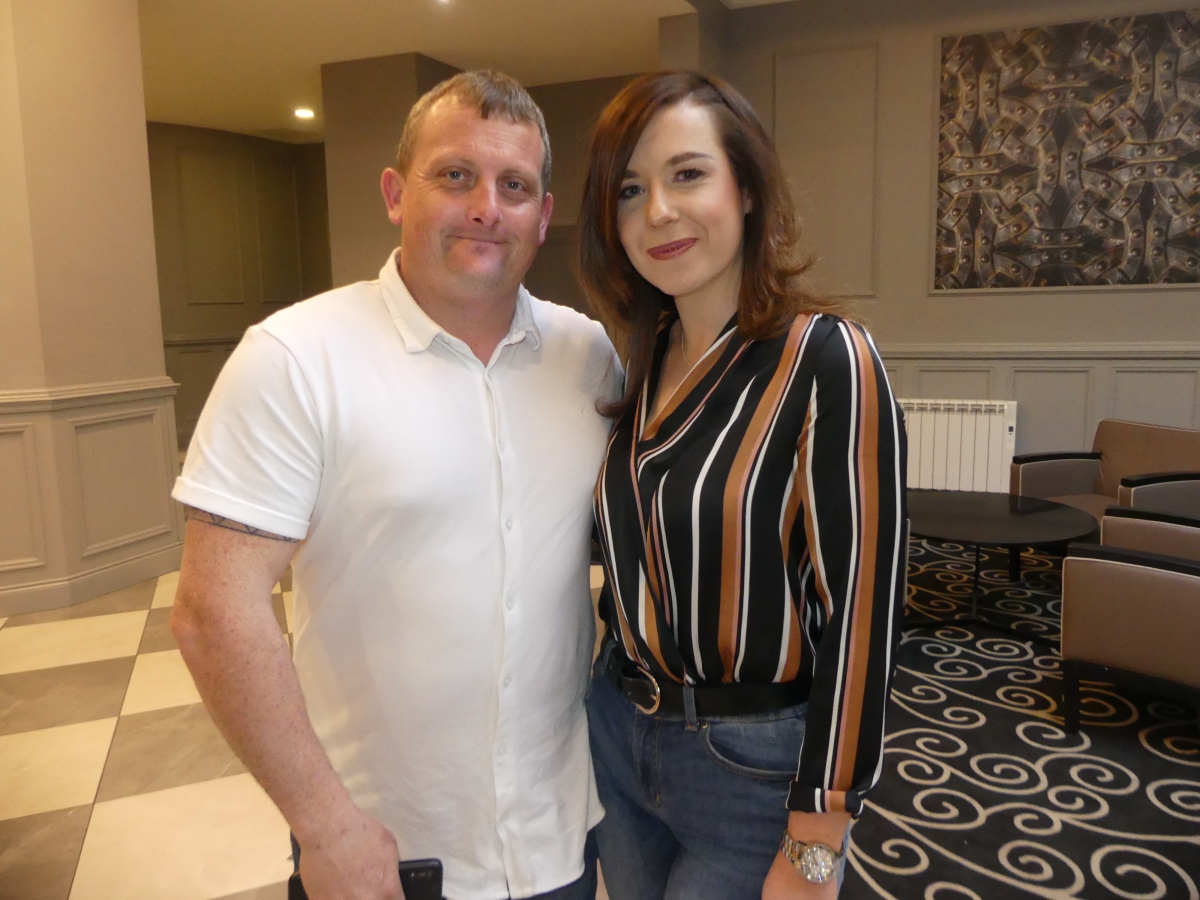 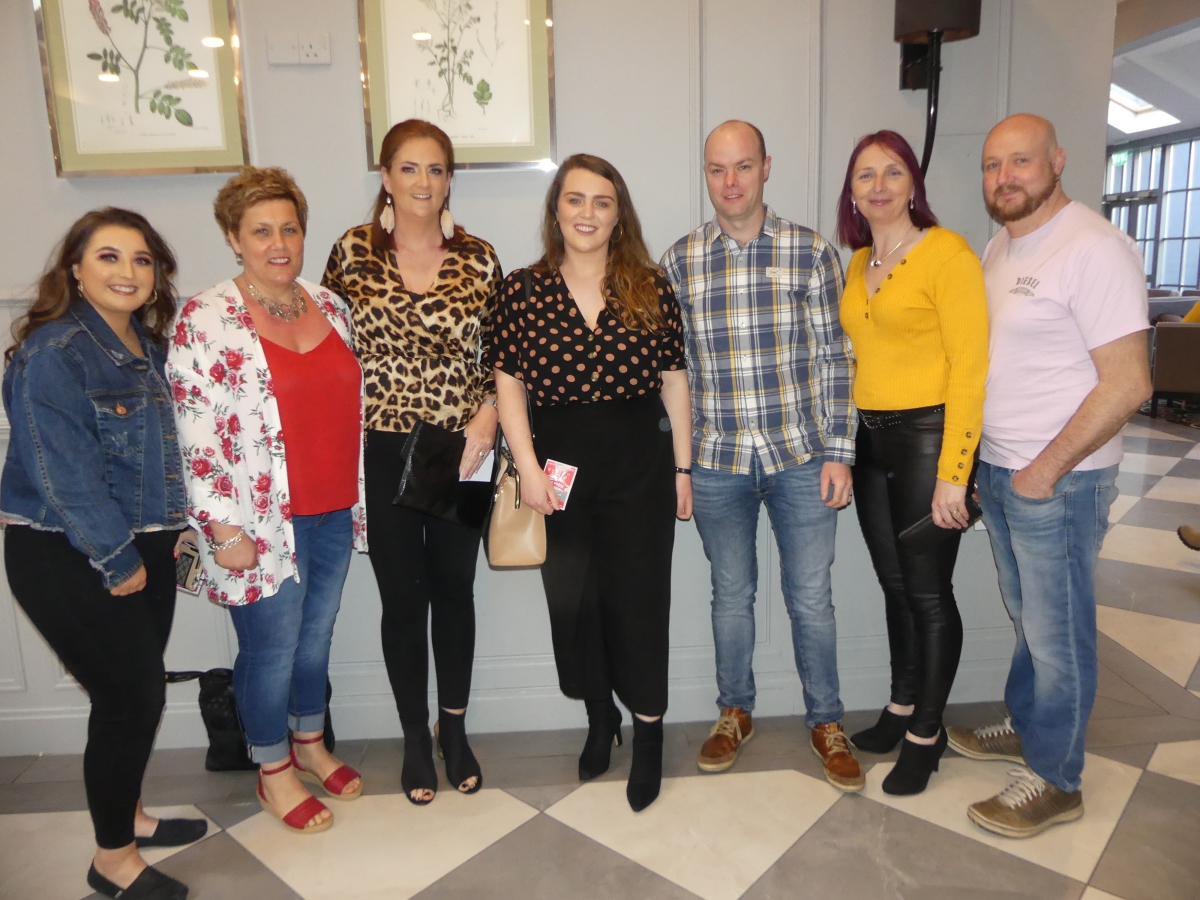 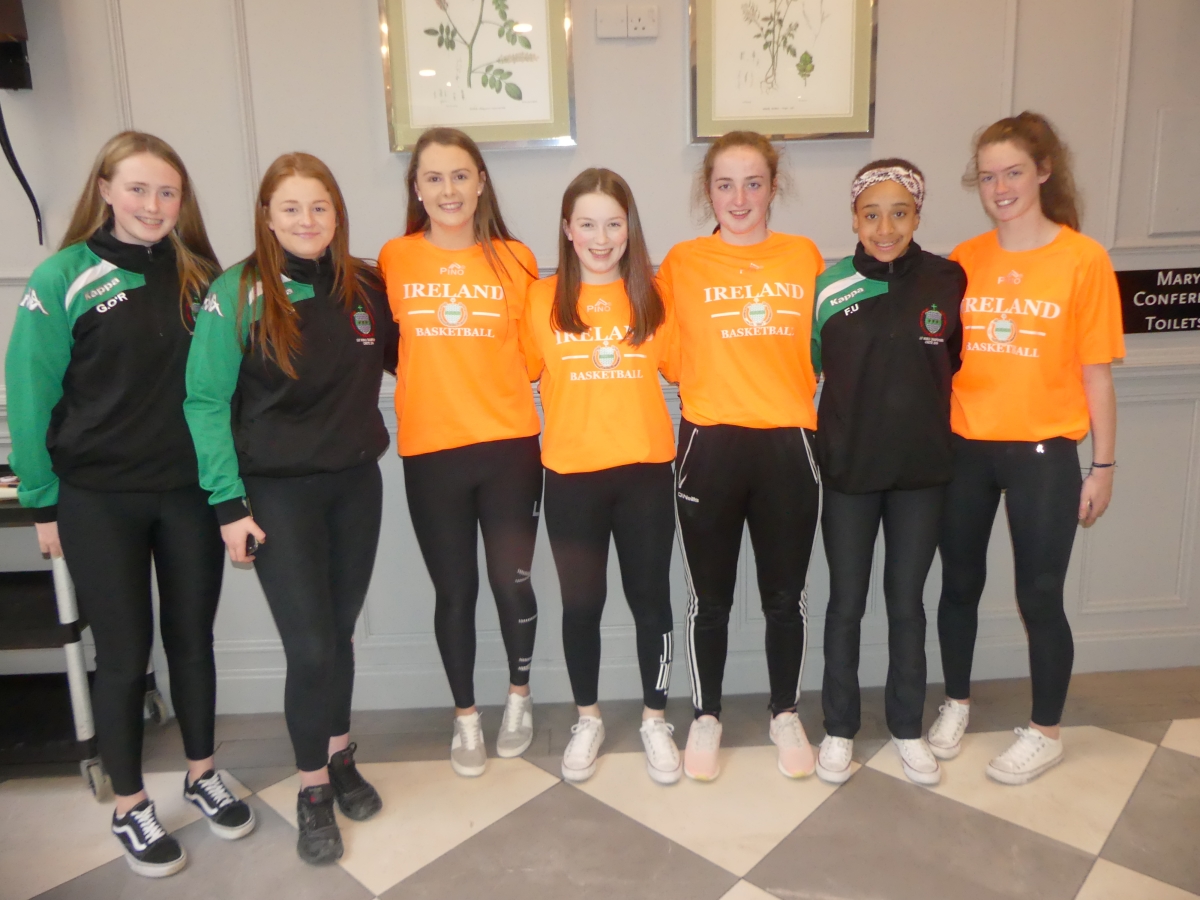 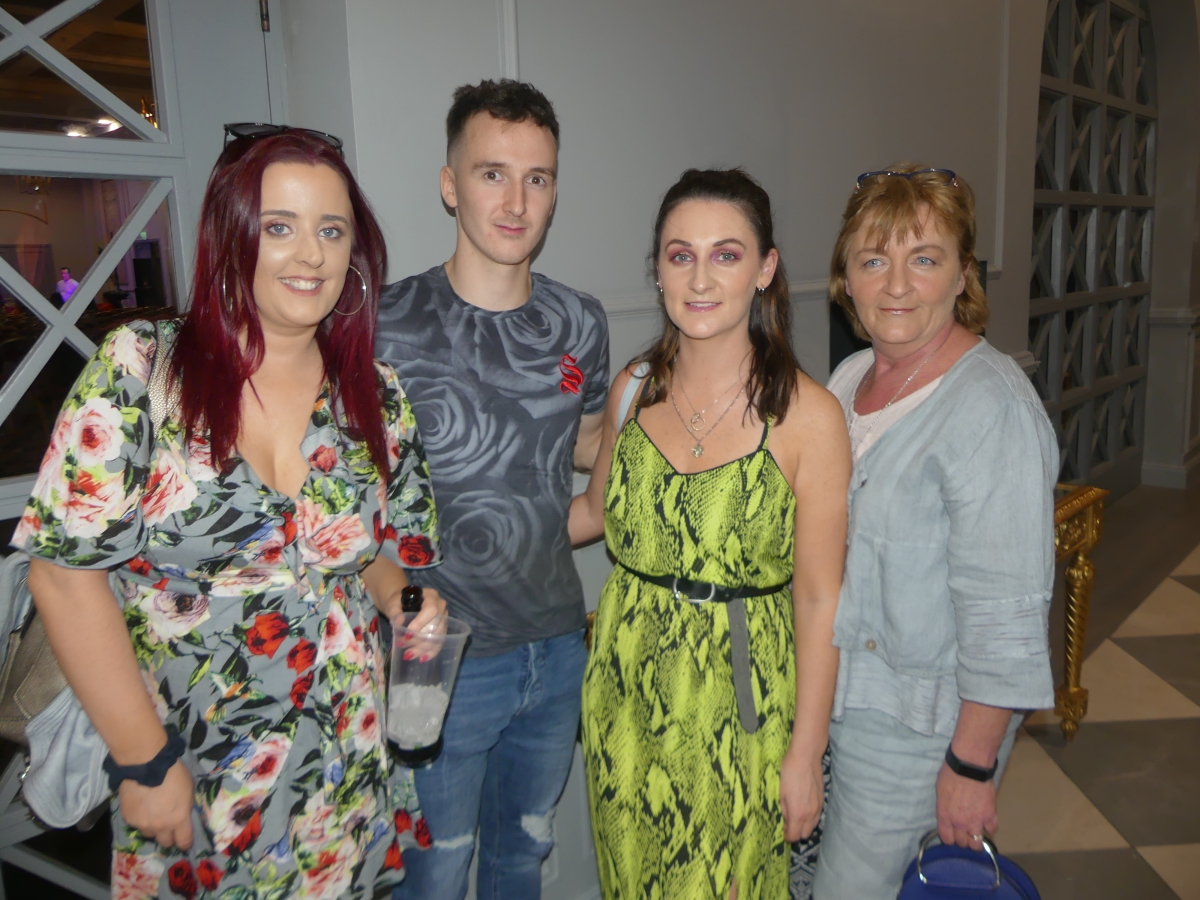 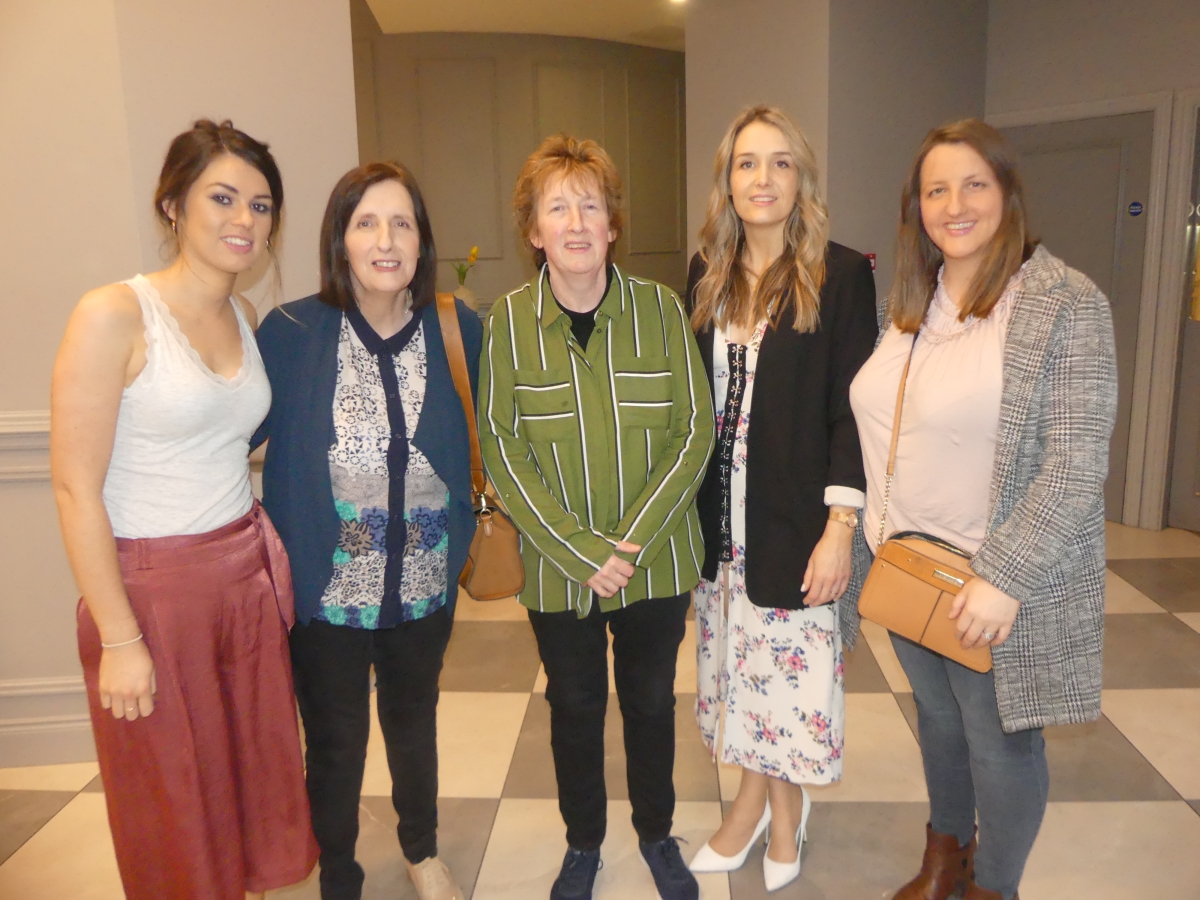 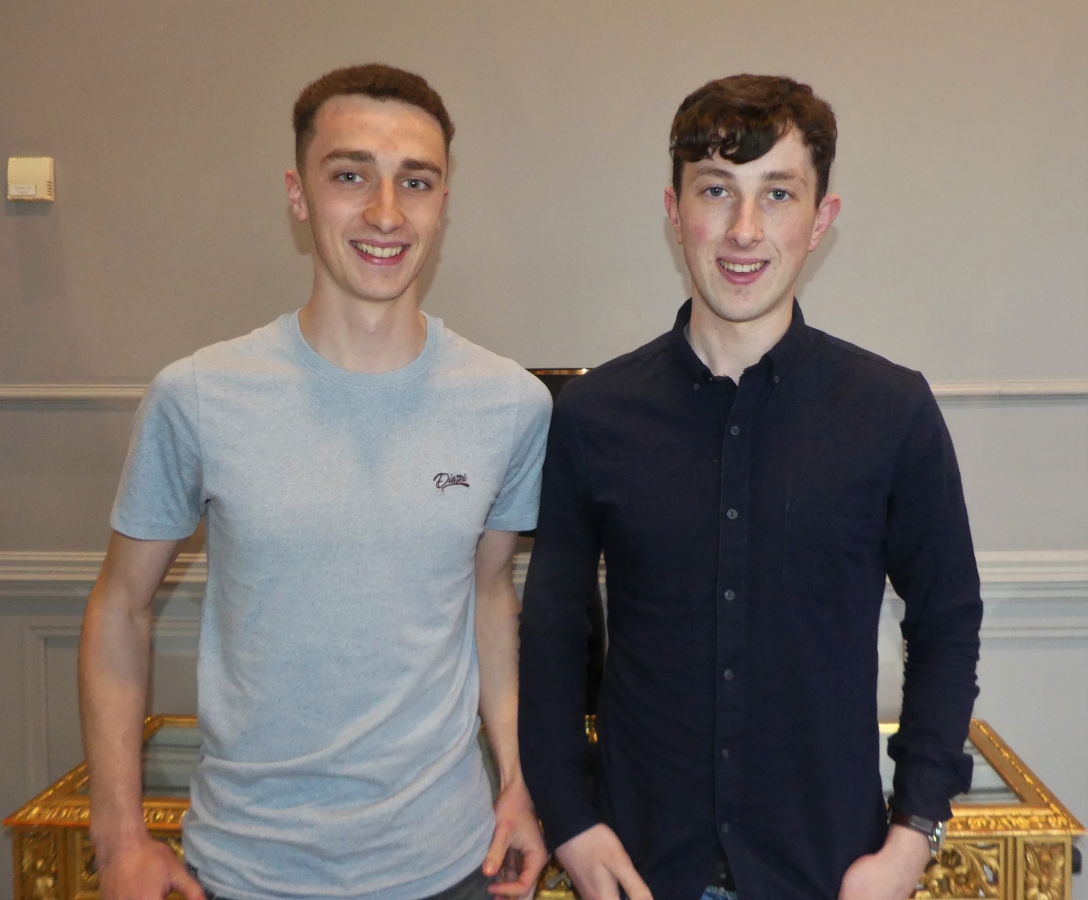 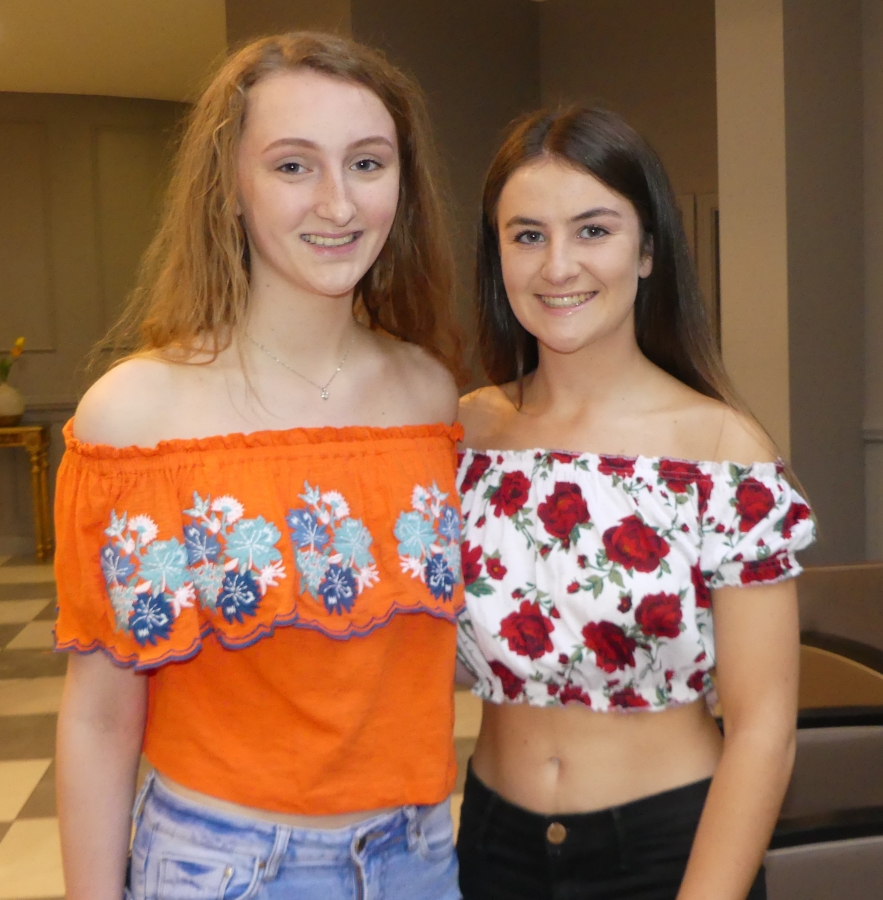 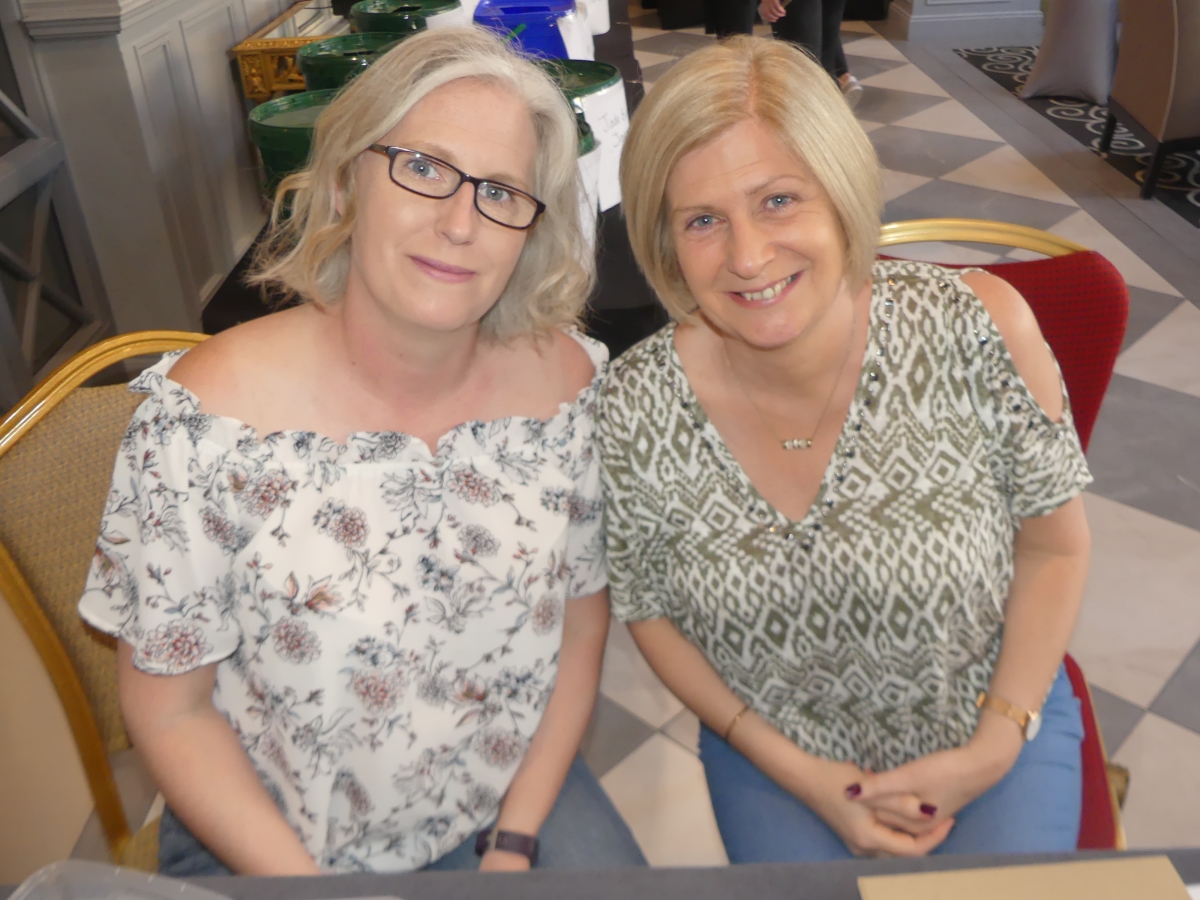 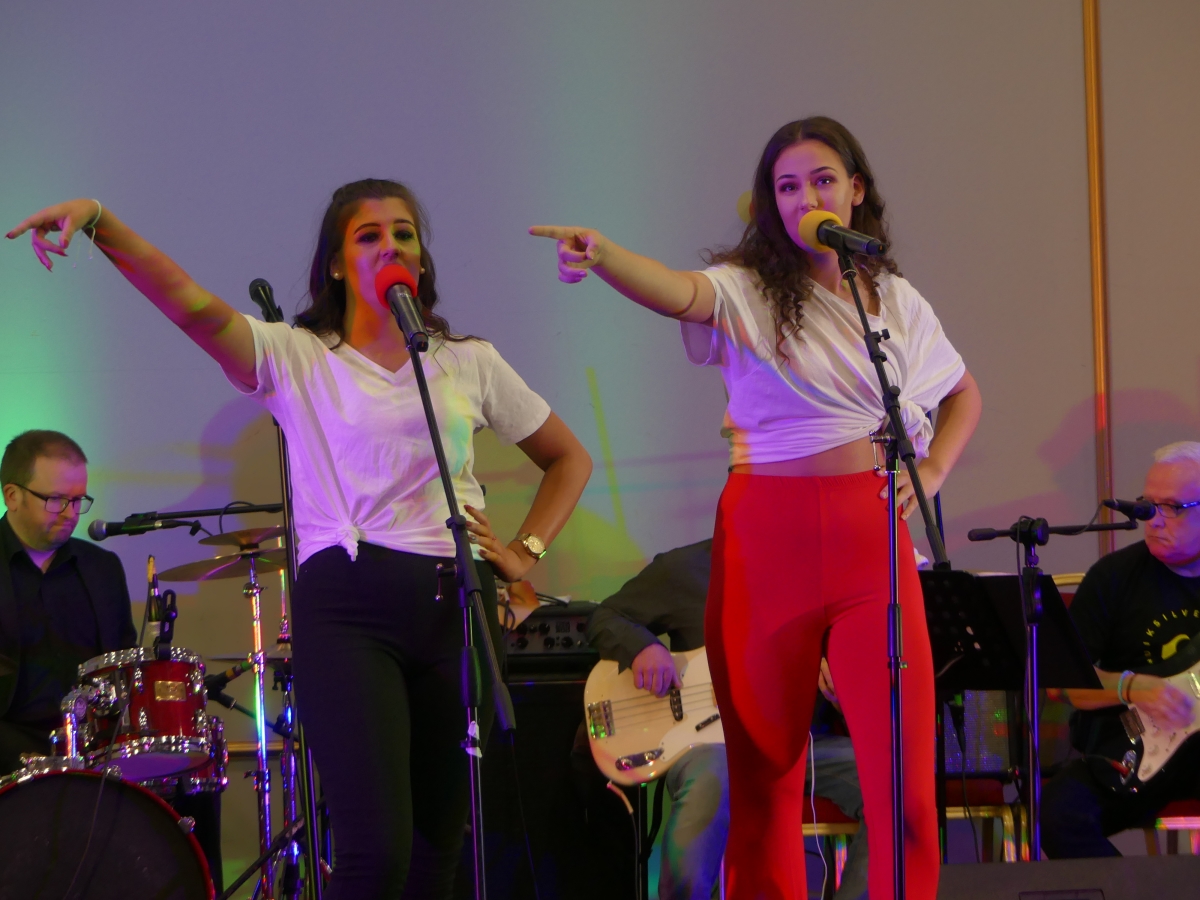 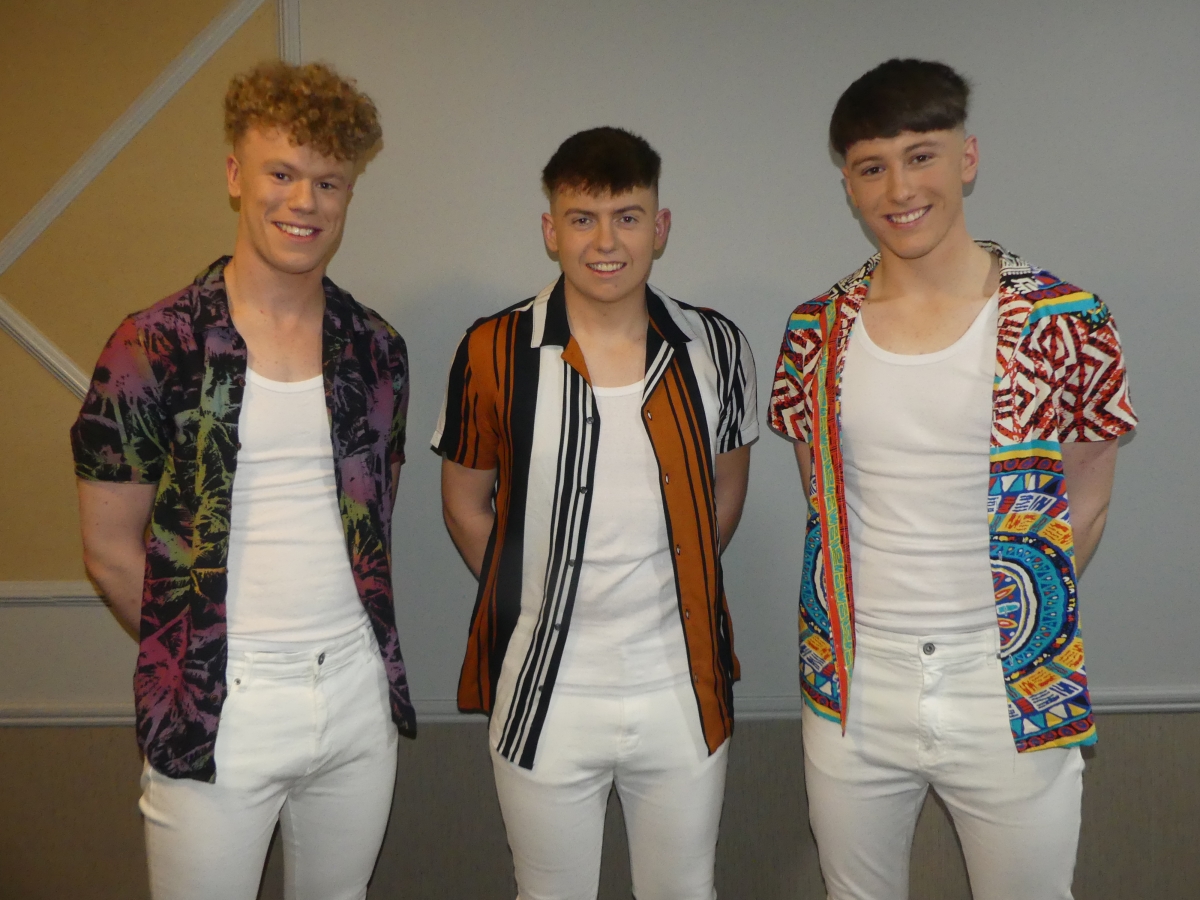 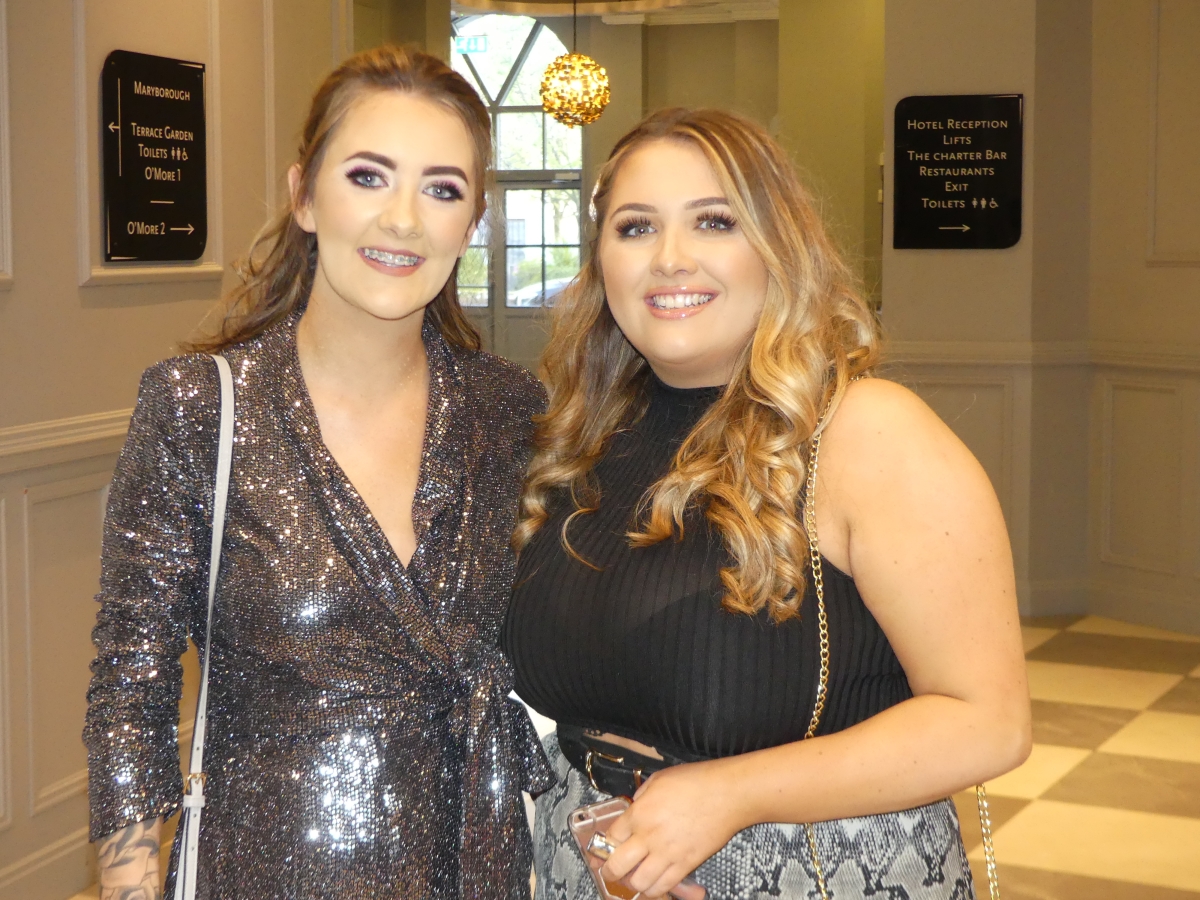 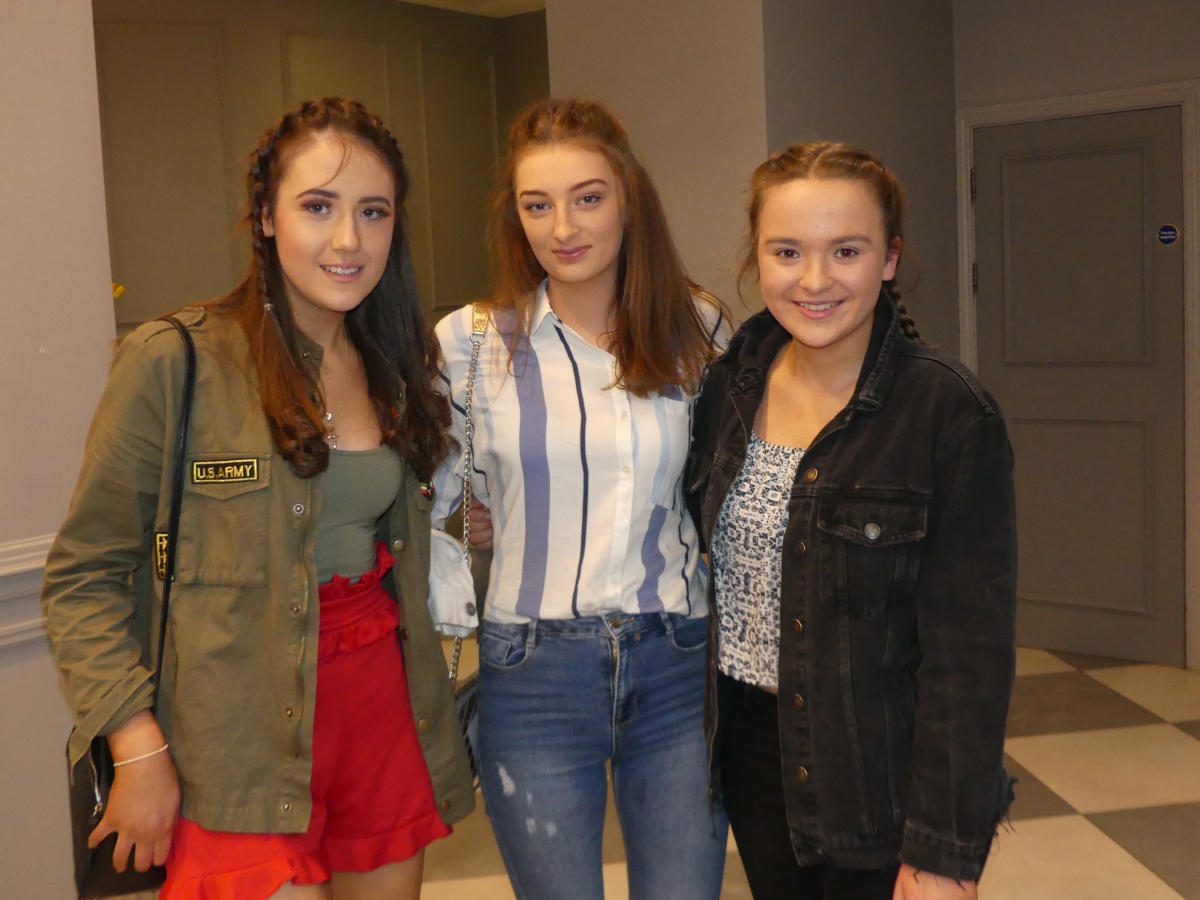 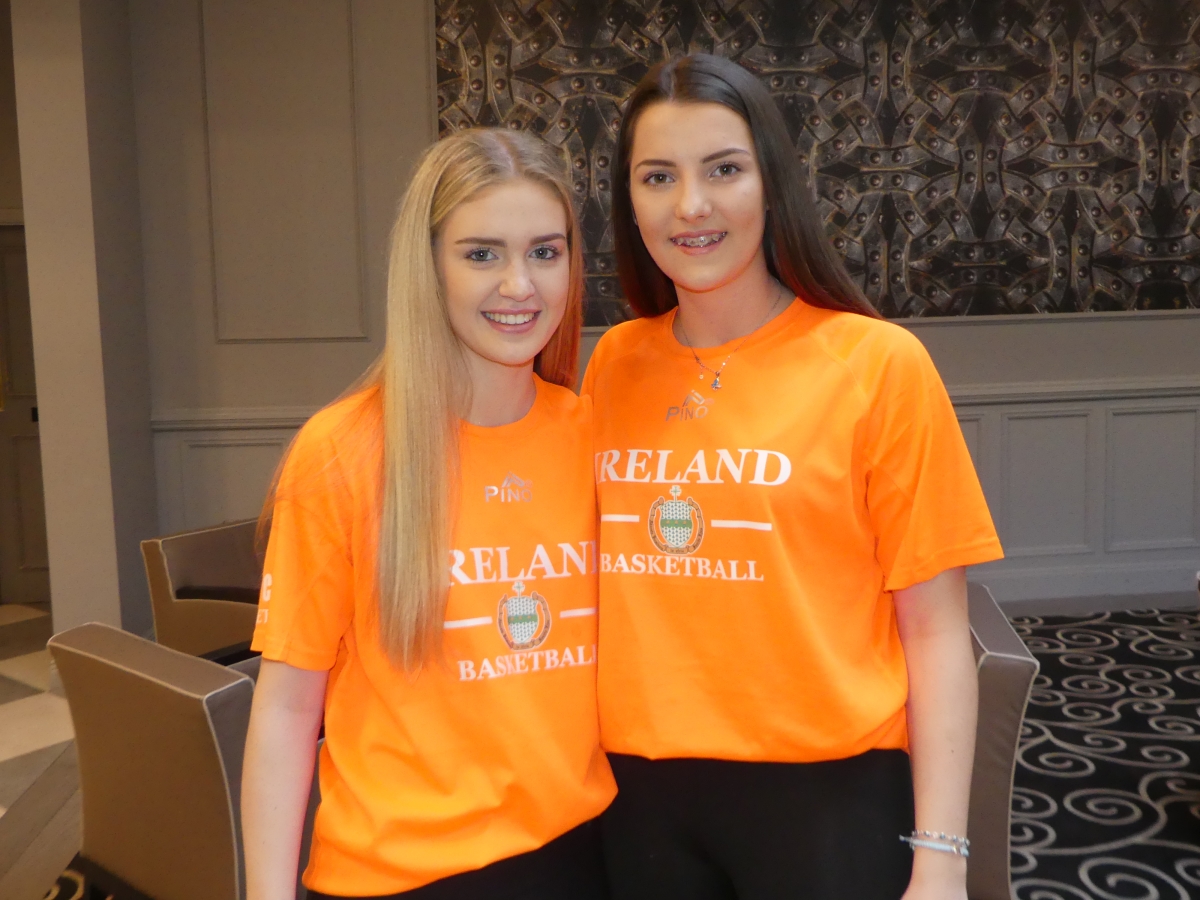 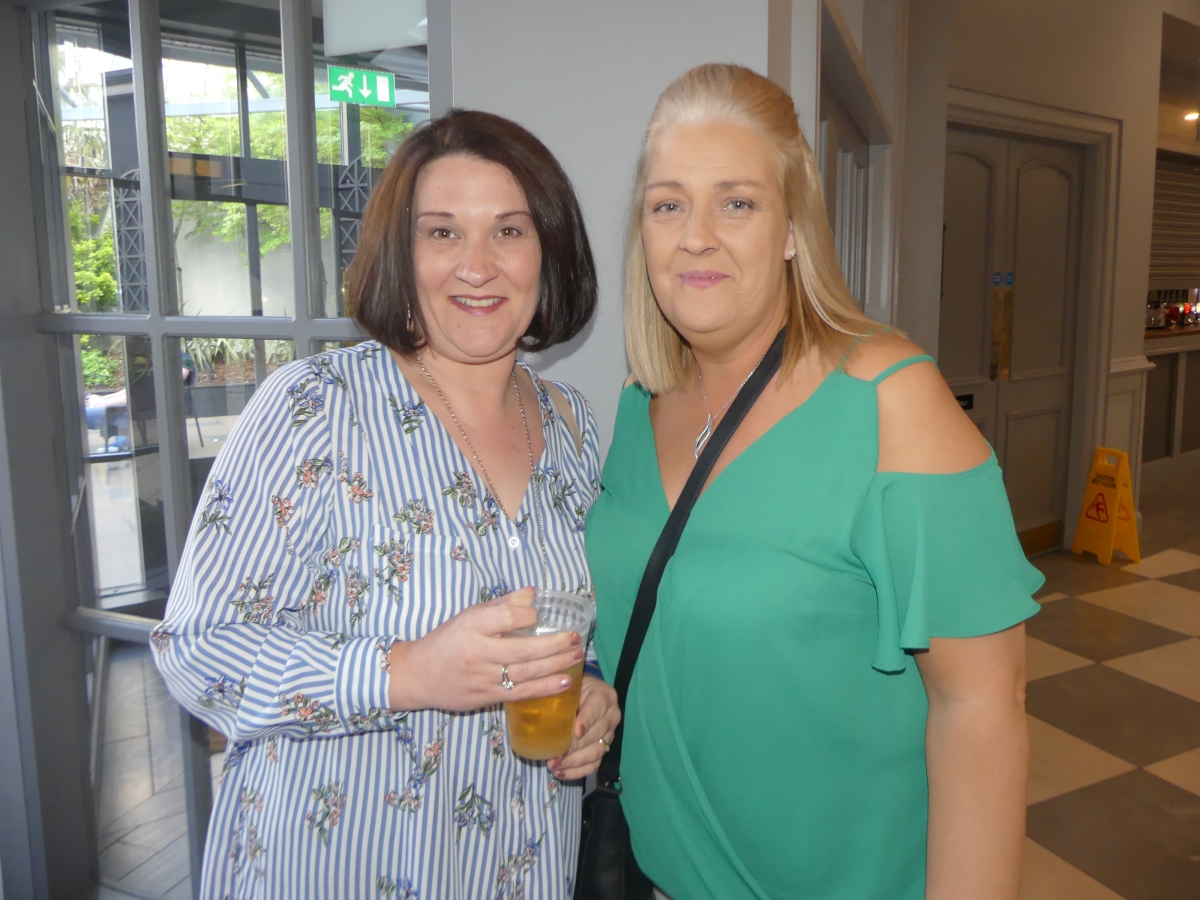 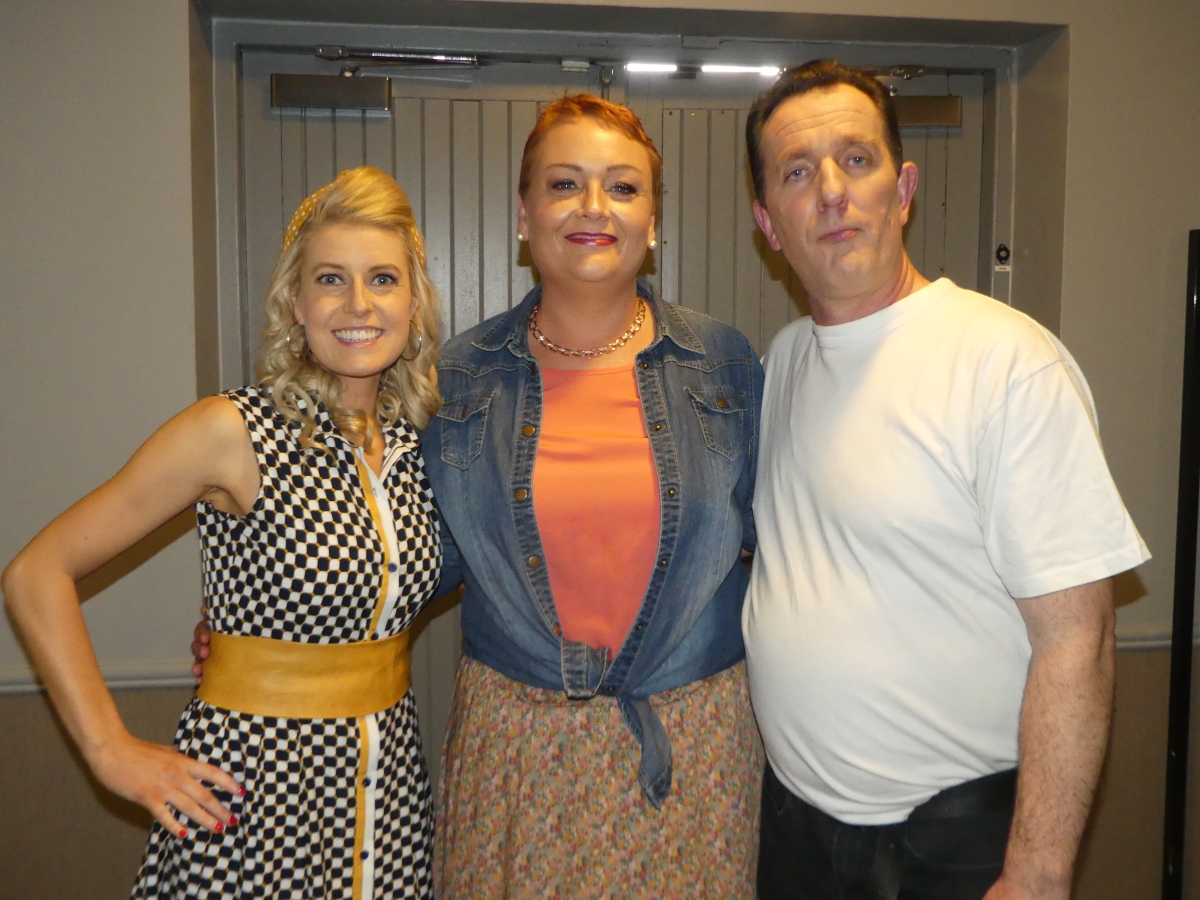 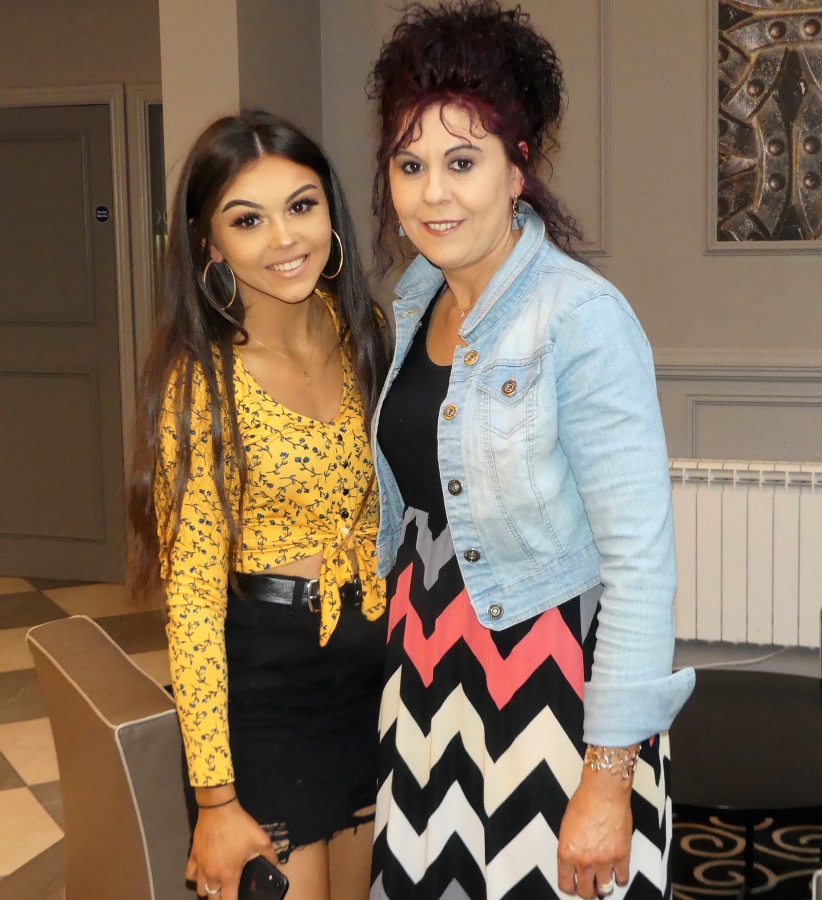 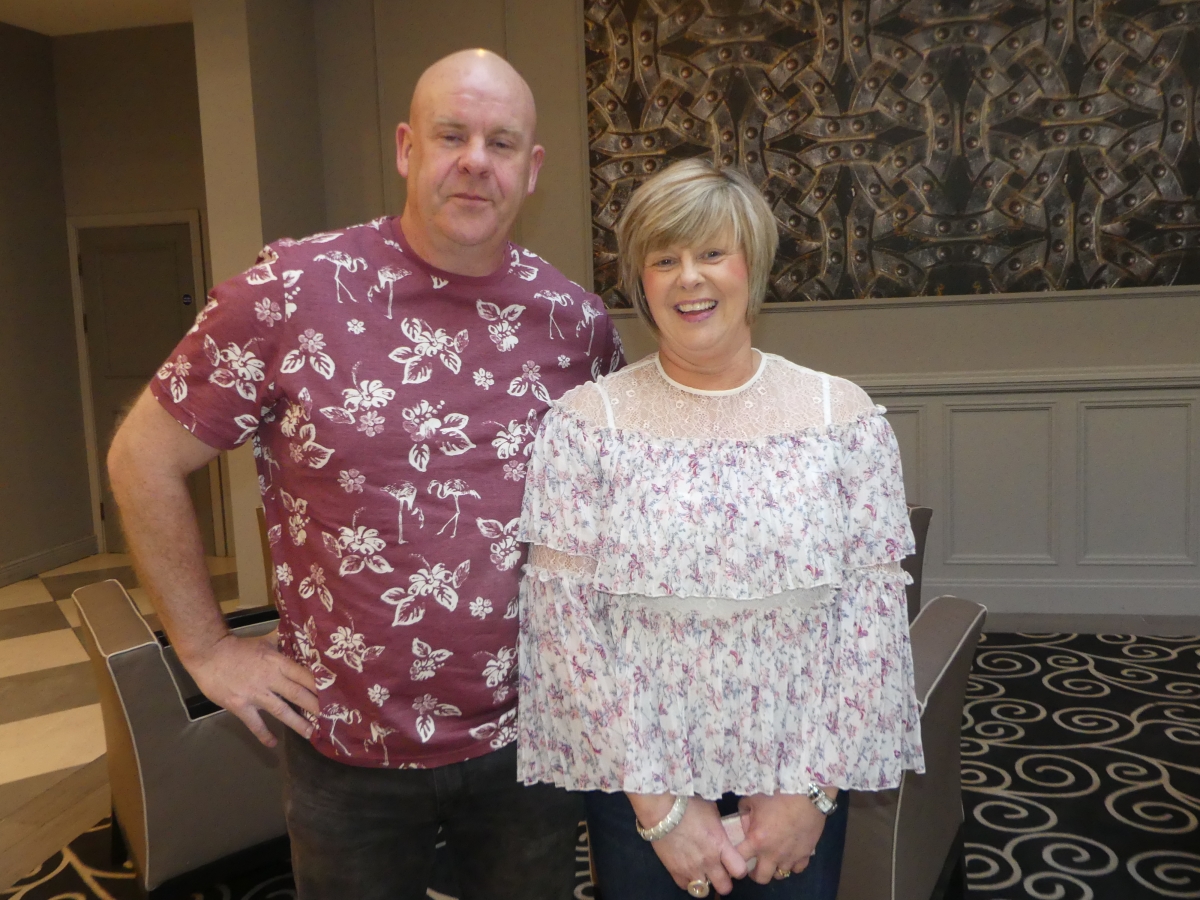 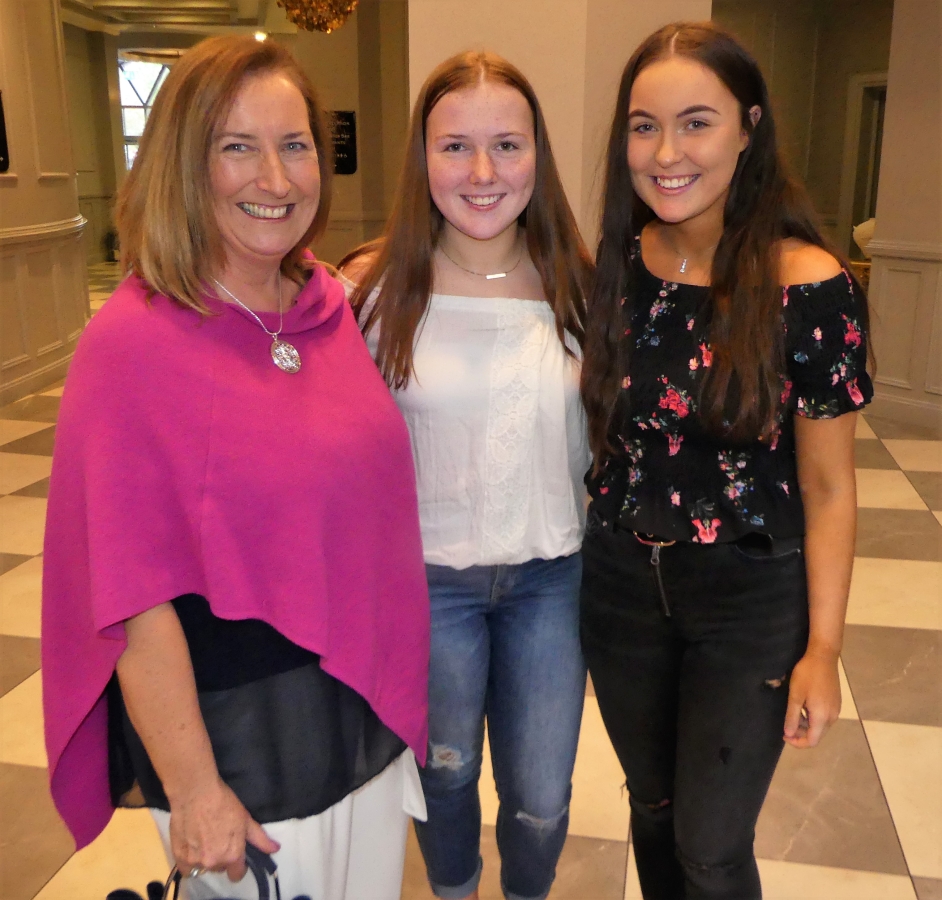 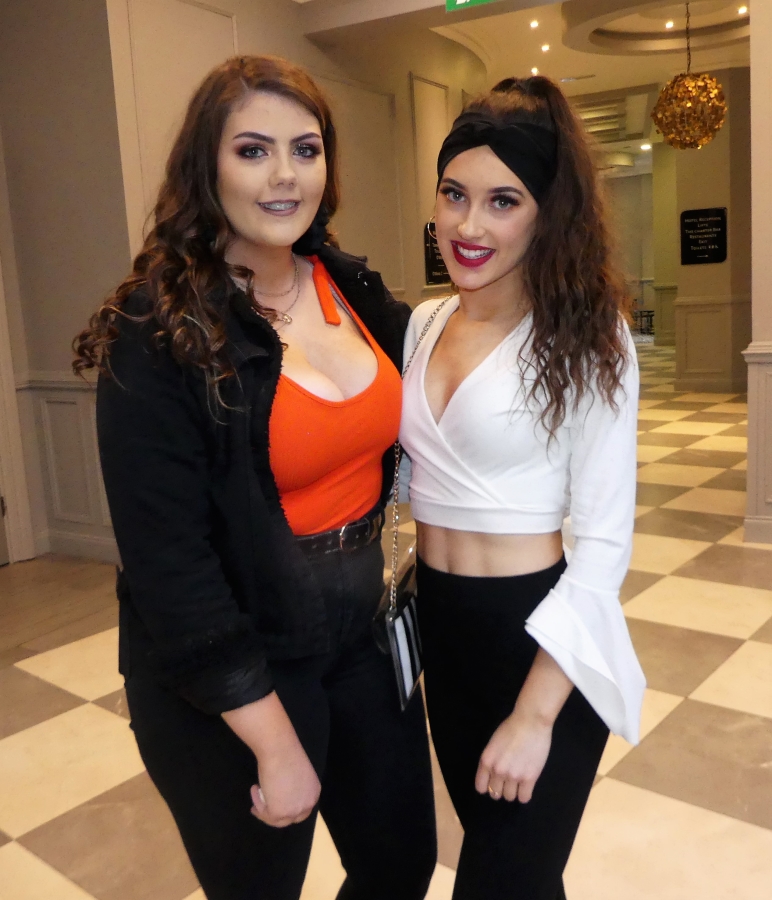 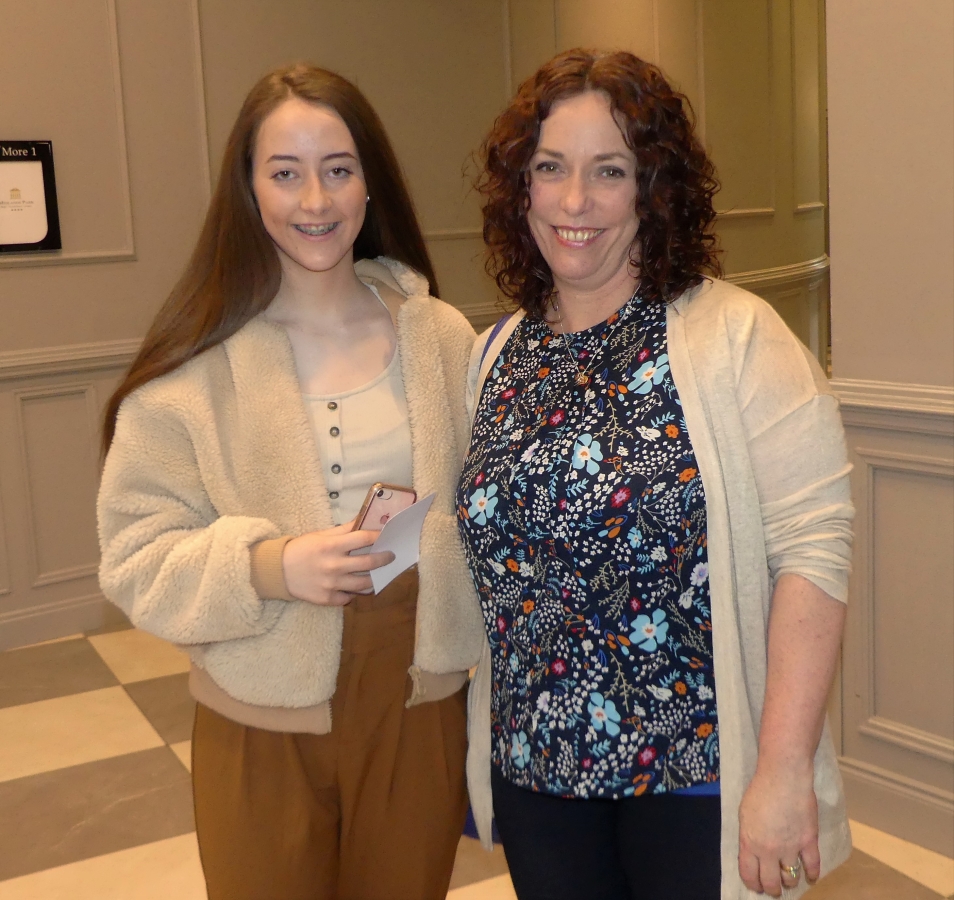