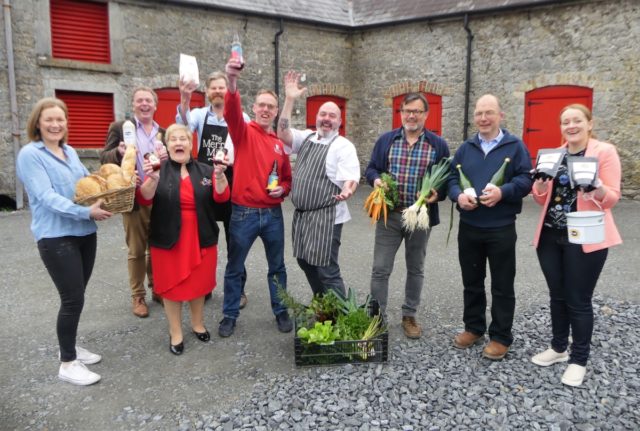 Ballykilcavan Brewery are really excited to announce the details of a four course, long-table banquet that they’re hosting in their 230-year-old stone courtyard on Friday, June 21.

The event is a collaboration with chef Martin Hayes of Bloom Restaurant Portlaoise, and they want to showcase the very best locally produced food and drink.

Tickets are on sale now from the Dunamaise Arts Centre at https://dunamaise.ticketsolve.com/shows/873602779.

They cost €70 per person including all your food and a complimentary drink on arrival. 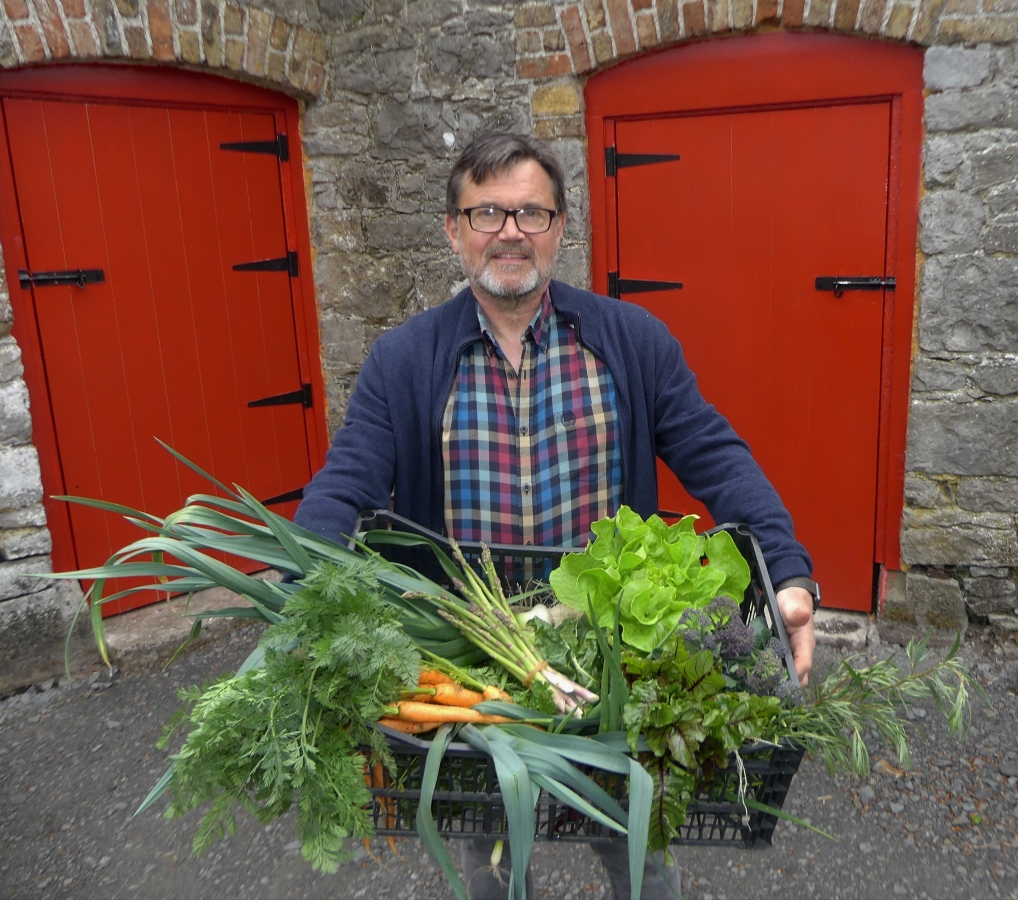 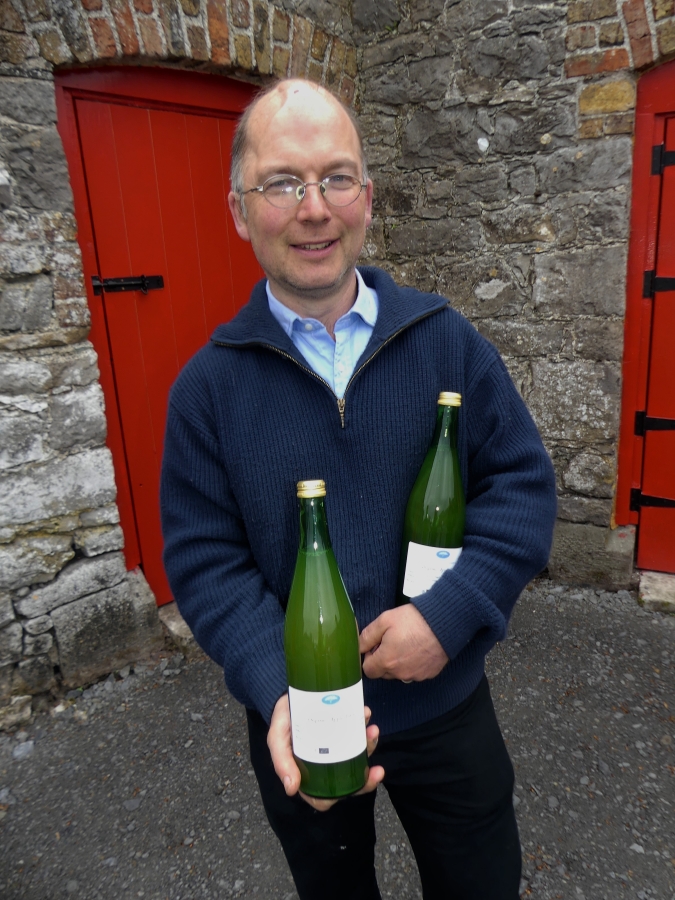 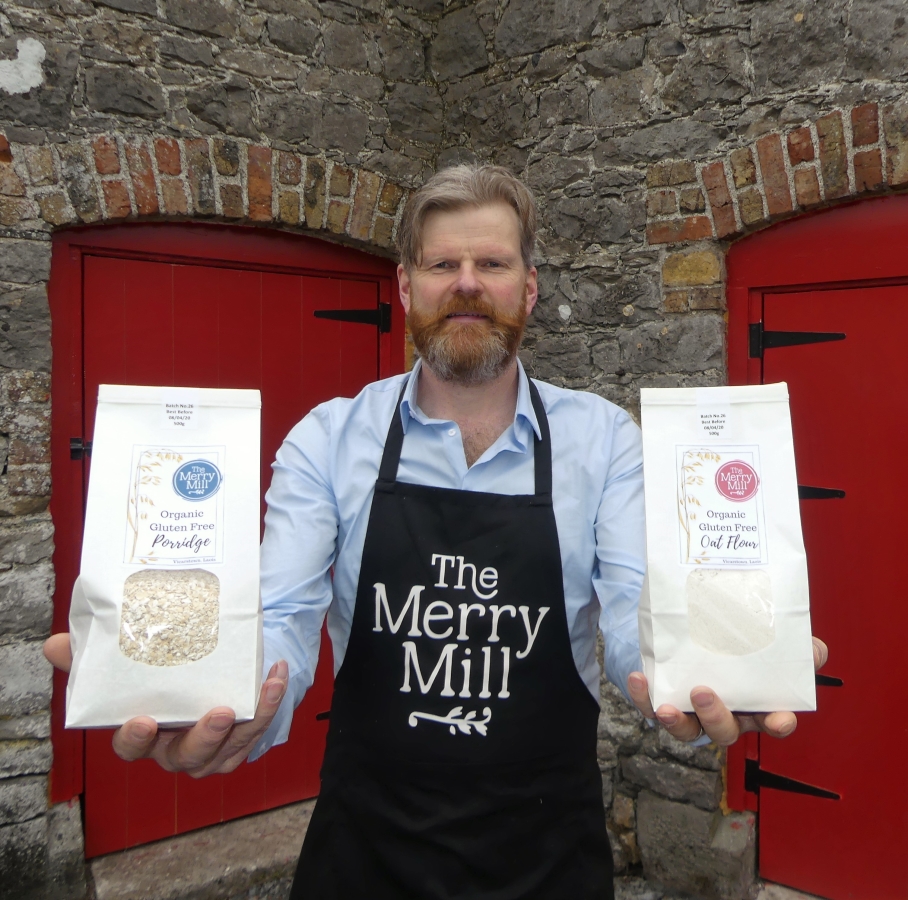 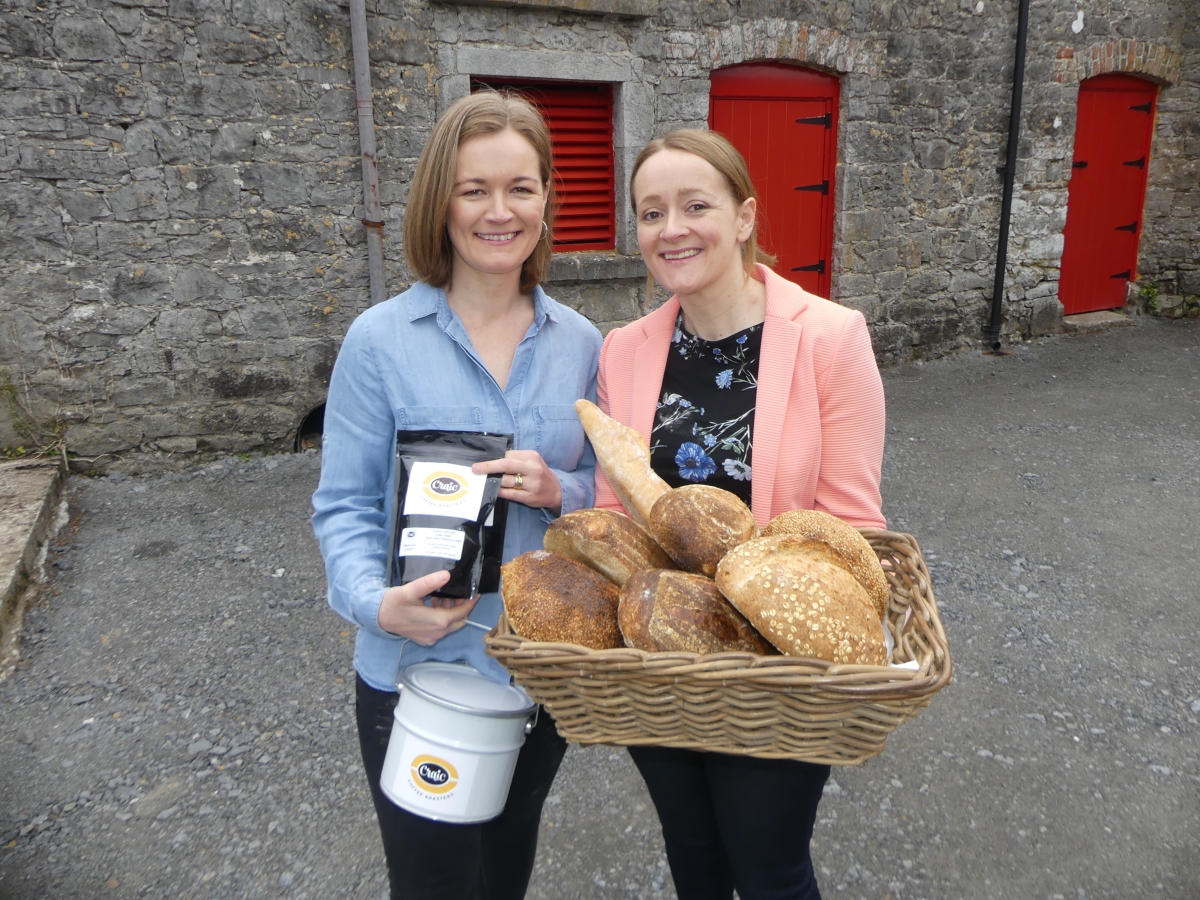 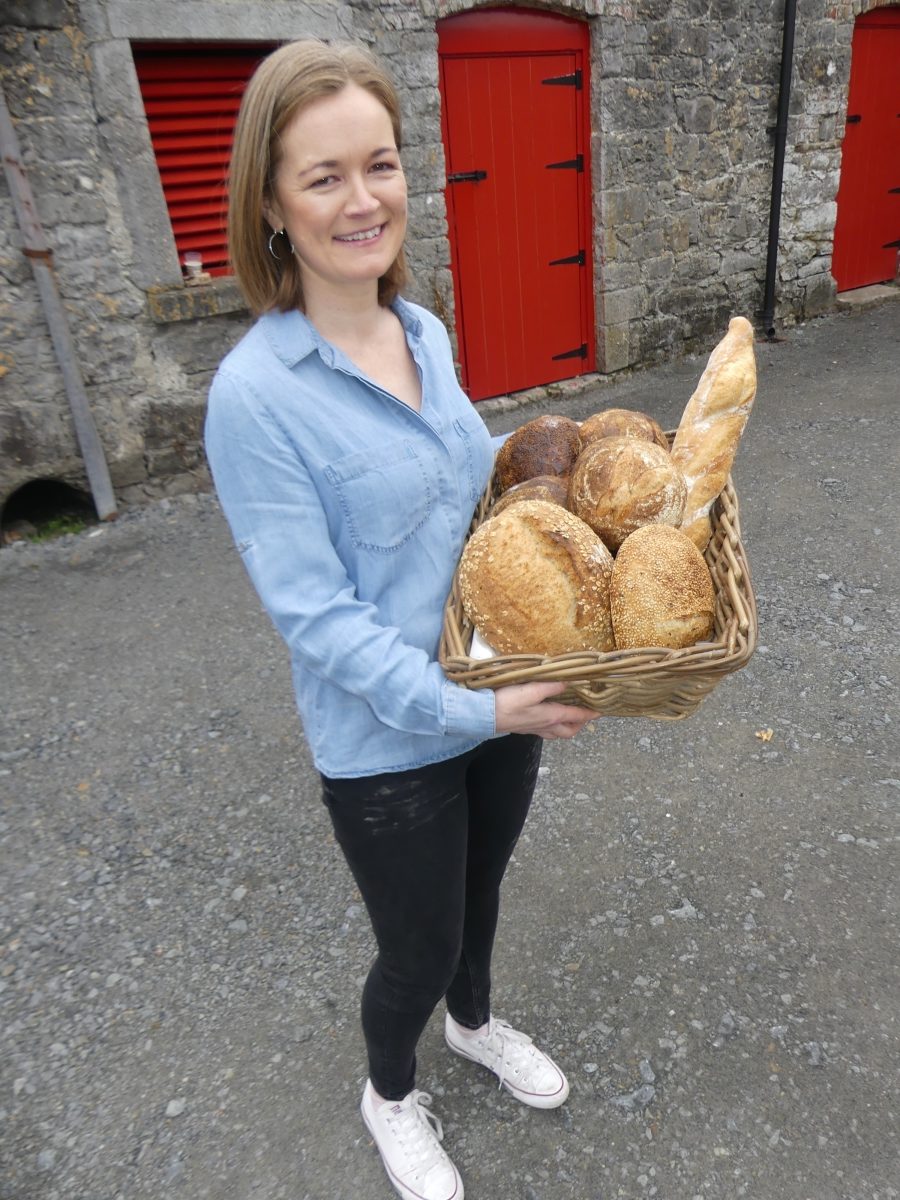 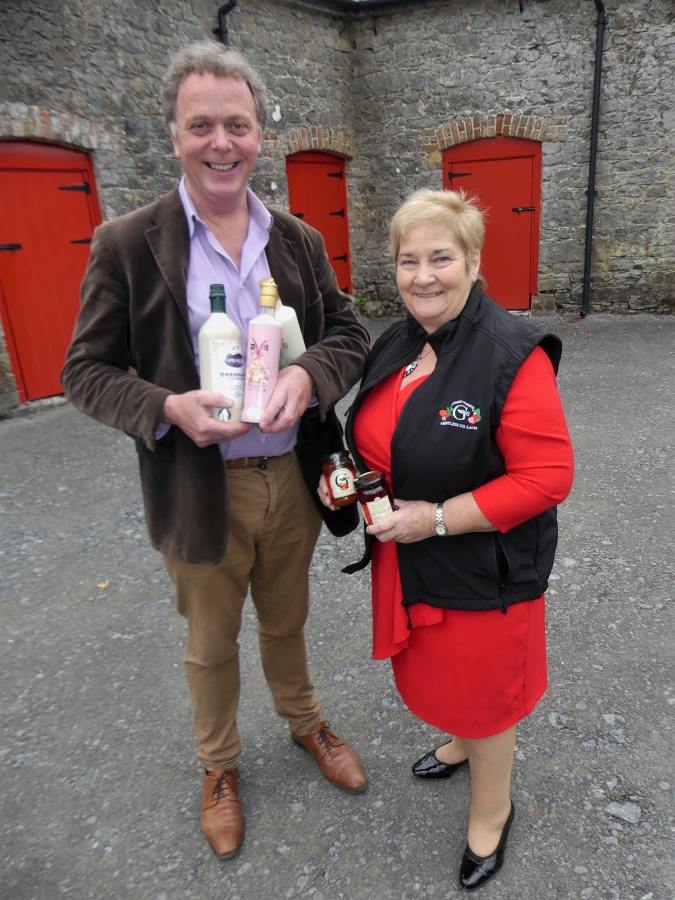 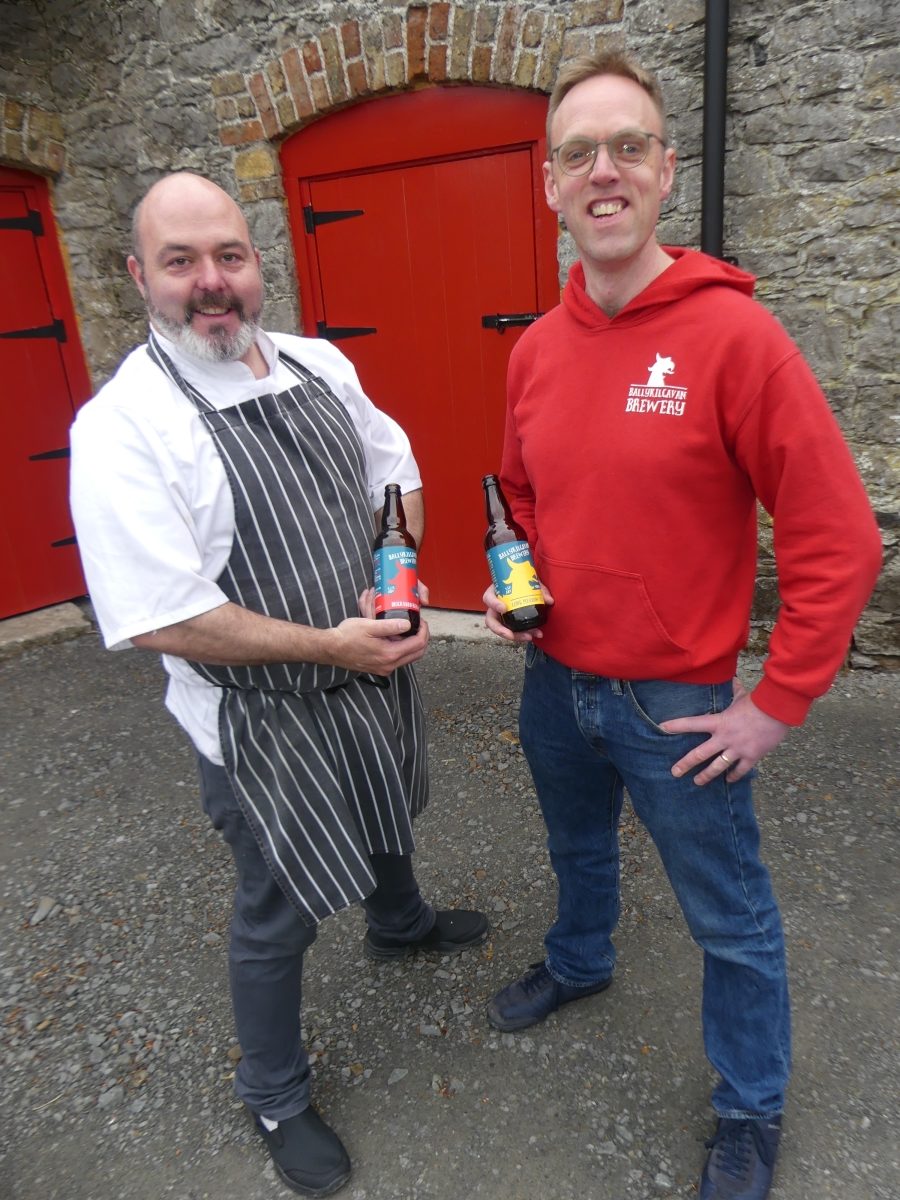 SEE ALSO – Check out our dedicated jobs section on LaoisToday.ie