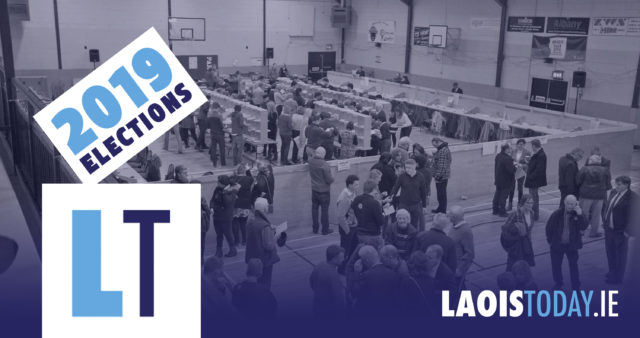 A Laois councillor is working on launching a new digital hub in Rathdowney.

Working alongside former Paypal boss Louise Phelan, and following engagement with a number of key stakeholders to establish a Jobs Taskforce for Laois, Laois county councillor Brendan Phelan announces that he is working on launching the Erkina Digital Hub in Rathdowney.

“The Erkina Digital Hub will be developed in close collaboration with, and will complement, the digital hubs already up and running in our local towns of Mountrath and Mountmellick,” said Cllr Phelan.

“The overall objective of digital hubs will be to create jobs in the area with a positive spin off for local businesses that in turn will support the ongoing development and sustainability of our towns and villages.

“These include Rathdowney, Errill, Borris in Ossory, Ballacolla, Durrow, Cullahill, Castletown, Camross and Mountrath and their surrounding areas. Digital hubs will also present the real potential of ‘better ways to work’ for commuters,” Cllr Phelan concluded.

Anyone with an interest in this project can contact Brendan directly on 087 2750175 or by email: erkinadigitalhub@gmail.com.

The Tuesday after a Bank Holiday weekend can be a low-profile enough time in some retail outlets – but there was footfall of a different kind in Fifty Seven Boutique in Portarlington yesterday as canvassing politicians all arrived at the same time.

Despite being outnumbered, it’s believed Cllr Mulhall more than held his own and survived to continue his canvas. And as the photo suggest, it was a good-humoured meeting in the women’s clothes shop.

Malcolm Byrne and Sean Fleming later made their way to Portlaoise for a Fianna Fáil election rally in the Killeshin Hotel. 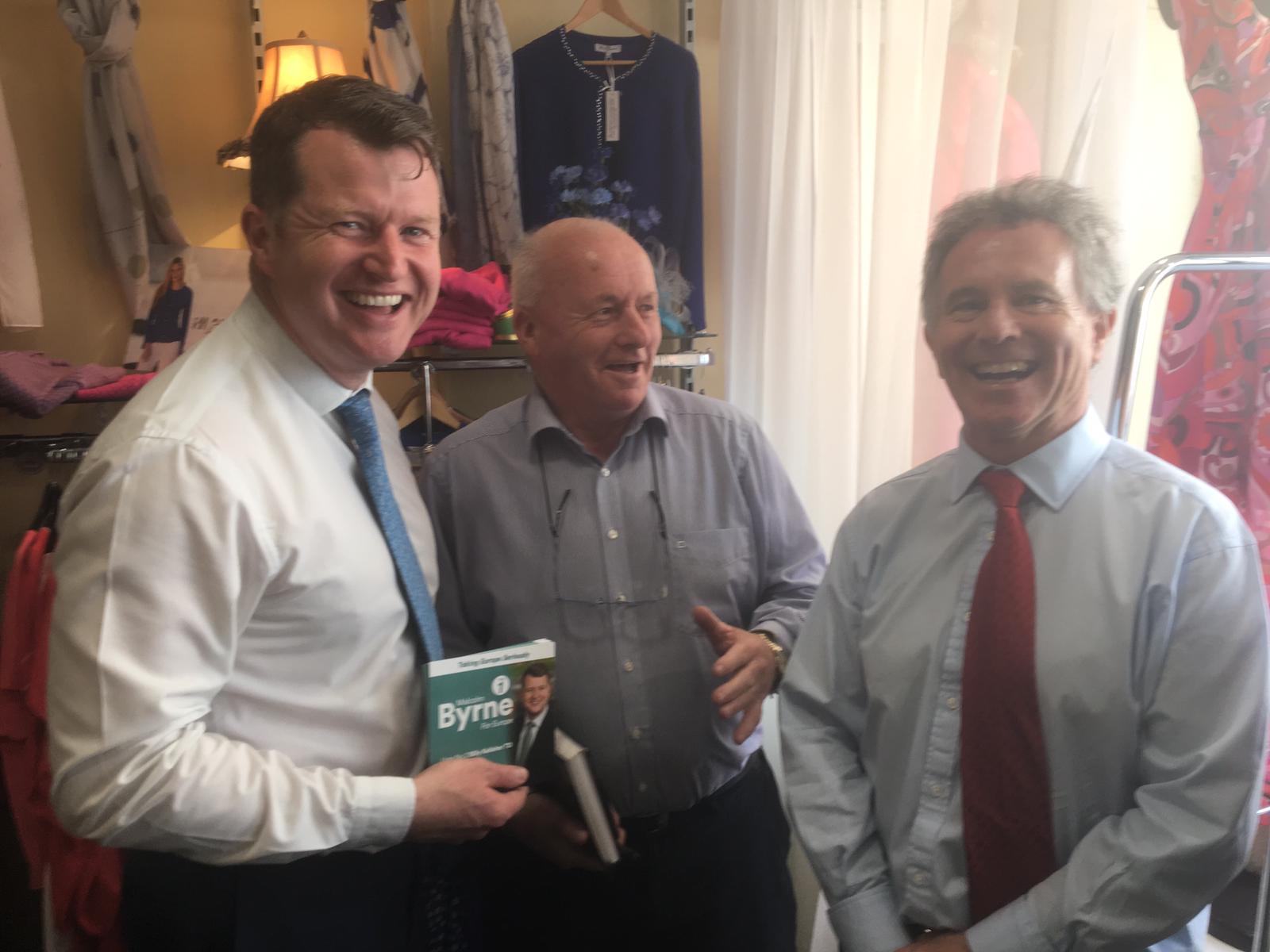 Local election candidate for the Portlaoise municipal district area Naeem Iqbal spoke about the ‘survival’ of of small businesses on Main Street .

“To date, the lack of a comprehensive plan to support businesses and revive the Street is felt acutely. The footfall on the Street has taken a hit, making the survival of small businesses hard,” said the local election candidate.

Councillor Pauline Madigan. who is a candidate in the upcoming Portlaoise municipal district elections, is reminding Laois people of the historical significance of the County Council this week.

Councillor Madigan stated: “As we move towards the local elections on Friday 24 May 2019, it is worth noting the significance of the month of April in the context of the history of local government.

“On that day 120 years ago, county councils met in courthouses in each of the 33 local government counties of Ireland. I

“In Laois, the meeting took place on Saturday 22 April in the Grand Jury Room of Maryborough Courthouse in Portlaoise. Historical archives show that the meeting started at 11.30am,” said cllr Madigan.

All thirty-one members present at the first meeting were men. In the Council Chamber in 2019 there nineteen councillors in total – five women and fourteen men.

The members of the councils had been elected earlier in April in elections which saw the franchise extended for the first time to people who owned a minimum of property.

“Prior to that local government had been in the hands of the Grand Juries – an elite body appointed by the crown’s representatives in each county, and the Poor Law Guardians who had been set up to deal with the poverty of the years before the Famine.

“The guardians had proved effective in many ways but their membership was restricted to those who owned substantial property.

“Possibly the greatest contribution of the new councils at the end of the 19th century was their dedication to the tasks of building and maintaining road, water and sanitary facilities; providing for the homeless and taking advantage of new powers to build public housing; and creating the genesis of technical education and agricultural instruction.

SEE ALSO – €20,000 worth of drugs found in Portlaoise searches