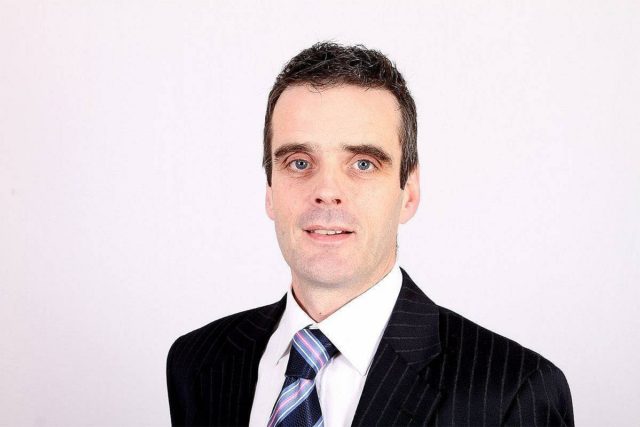 Opening the Smart Farming Spring seminar in Portlaoise today (Tues), IFA President Joe Healy challenged the Government to come forward with a comprehensive climate action plan that will harness the potential of agriculture.

Joe Healy asked why the feed-in tariff and the preferential grid access and planning which are needed to make on-farm and community renewable energy possible, have not happened.

“Government seems prepared to write a cheque to buy compliance with 2020 climate targets rather than working with farmers who are willing to deliver on bio-energy, fossil fuel displacement, and the wider circular and bio-economy. 2020 policy inaction must not be the blueprint for 2030 and beyond,” he said.

The IFA President said a fully-funded CAP budget is critically important for Ireland, in respect of its farmers, economy, jobs and consumers, as well as contributing to environmental protection and combatting climate change.

IFA is calling on the Irish Government, led by the Taoiseach Leo Varadkar and Minister for Agriculture Michael Creed, to insist that the CAP Budget for Ireland is increased to cover the cost of inflation and to pay for any increased requirements placed on farmers, such as additional climate and environmental obligations.

“We encourage you to join IFA in this campaign by making sure you attend the three remaining open farmer meetings with candidates running in the European election.

“The next one is on tonight in the Springfort Hall Hotel in Mallow,” he said.

IFA Environment Chairman Thomas Cooney said the average cost savings identified on the farms that participated in Smart Farming in 2018 was just over €7,000.

The programme also identified ways to reduce climate impact by 9%.