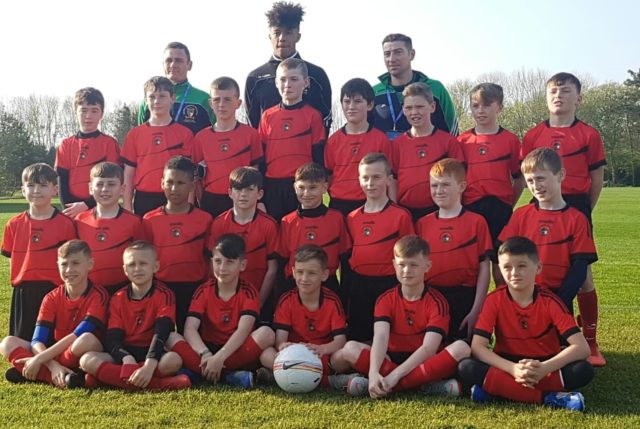 On Good Friday April 19, the Midlands U-11 squad along with their coaches set off to compete in a weekend of football at the Blackpool Easter Cup Tournament.

The 22 man squad consists of players from across the Midlands area and two teams entered into the Under 11 Blackpool Easter Cup Tournament.

On Saturday 20th April both teams played 3 group games in very hot but beautiful conditions in the grounds of the University of Central Lancashire, Preston.

It was widely commented that both Midlands teams were playing some great football, in the style that they have been coached. With the GK playing out from the back and defenders linking up with their midfield and attacking team mates.

With Midlands A team coming 2nd in their group meant that both Midlands teams were drawn against each other in the Quarter Finals on Sunday 21st April.

This game was played in a great spirit and comradery with this starting by the coaches by keeping both teams together at the pre-match talk and at half time talk.

However as this was a competitive tournament with a semi final place on the line, the players themselves competed tirelessly and fought for every ball.

In a game that was end to end action and was the most challenging match so far in the tournament for both teams, it was narrowly won by the Midlands B team, 2-1, with the Midlands A team hitting the post in the last few seconds of the game.

This result meant that the Midlands B progress to the Semi Final vs Shankhill Juniors (Northern Ireland) and Midlands A in the play offs vs Camp Junior (Ireland).

Midlands A beat Camp Junior (Ireland) 5-2 in a very sporting game with both teams and coaches coming together before the game for a team photo.

The Midlands A progressed to play off form 5th position to a very good Portethen Sports Club Gunners (Scotland). Both teams were evenly matched however the hectic match schedule for both teams as well as the very hot conditions took its toll.

But the Midlands A played through and never game up in a game that was end to end, with the Midlands winning 3-2.

It was thought that this might end in penalties however the 3rd goal coming in the last minute, with some great teamwork and work ethic, they never give up and scoring from a 1v1 with the GK. Midlands A won 3-2 to finish the tournament in 5th position.

The Under 11 Final, Midlands B vs Dungannon United (Northern Ireland), was a very tough game. Dungannon starting the brightest, scoring early on.

Midlands 1 nil down, then brought back to 1-1, then Midlands conceding again, 2-1 down now at halftime. The game was being played at a very fast pace, with a couple of injuries, the hot conditions plus this was the teams 3rd consecutive match today, the energy levels were running low.

At half time the players regrouped and with some inspiring words from their coaches, they started the 2nd half strong and scored early on to bring it back to 2-2.

However with a mix up at the back Midlands conceded a 3rd to be down 3-2. But these boys should great belief, character and teamwork to bring it back to 3-3 and in the final minutes when it looked like it would go to penalties, the Midlands scored the winner to thunderous applause from their teammates and parents looking on, Midlands B won 4-3. Cup Champions!

The weekend was packed full of football and other activities as well as attending Wigan v Preston North End on the BH Monday.

In two days both teams played 15 games (14 competitive and 1 friendly) and only lost 1 game when they played each other.
A great display of football was played, with friendships strengthen and team work enhanced.

Considering that this squad is only together since September and the players have never played in such a tournament and some never left the country before, it was was a very successful tournament.

The coaches could not compliment the players enough on the style of football played, the efforts, character & behaviour of the players on and off the pitch, as well as the support of the parents who travelled with the squad. 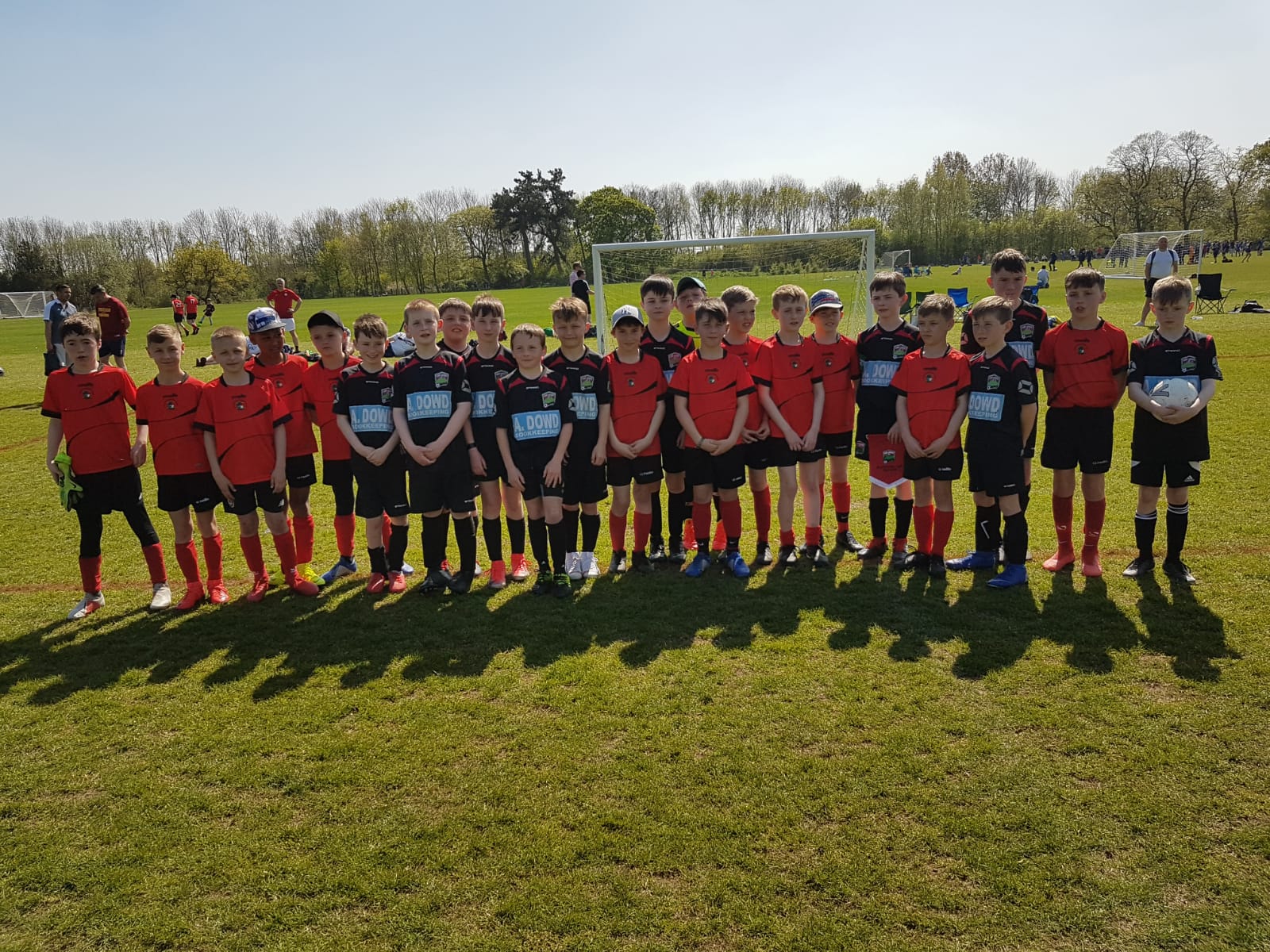 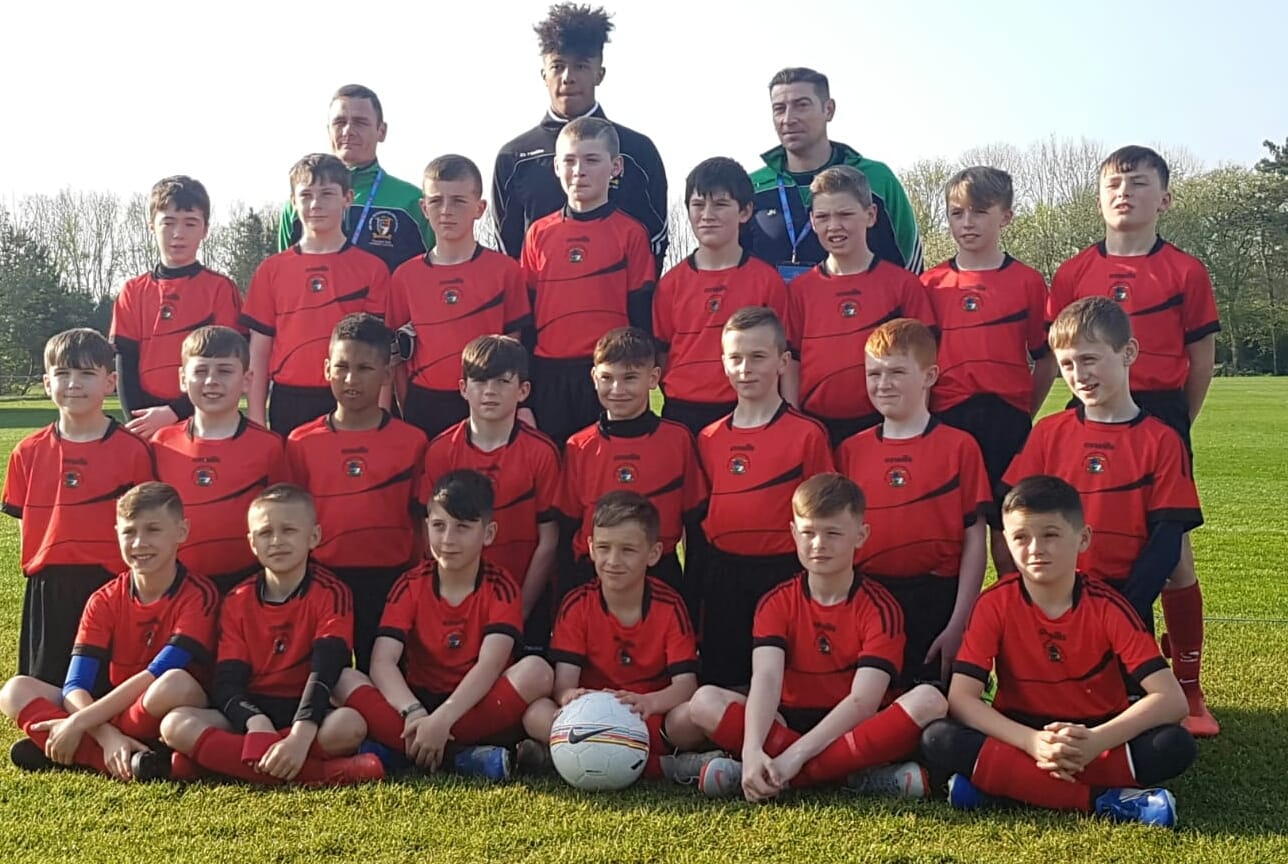 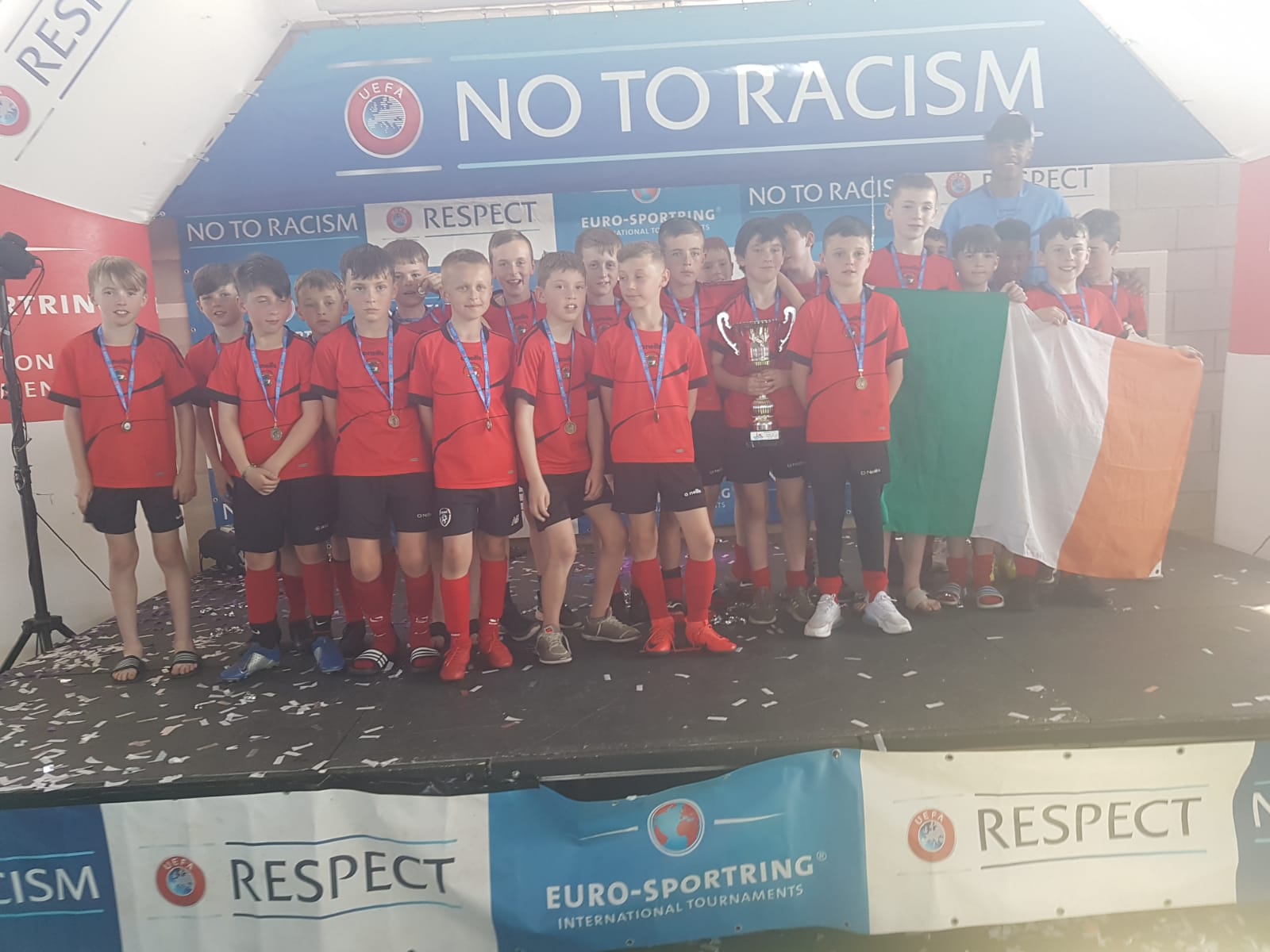