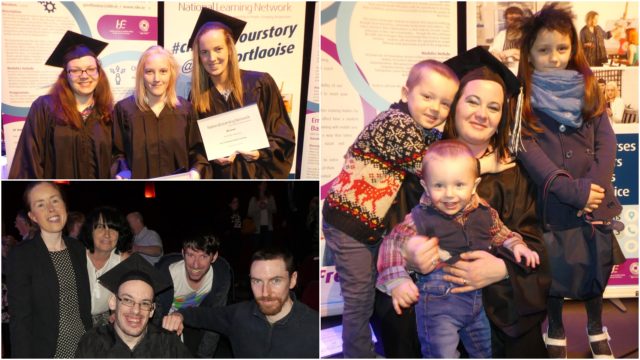 Some forty trainees from various courses were due to receive awards for their achievements throughout the duration of their courses.

There was a positive, friendly and welcoming atmosphere on the night.

Their performances were well received by those in the audience.

On the night there were various speakers who discussed their life changing experiences due to their participation at the National Learning Network.

One of the speakers that really stood out was Sarah O’Halloran. Sarah spoke about her achievements and personal growth as a result of the Transition Programme.

Taking into account the amount of awards received on the night by so many individuals, the overall message sent out was that anything can be achieved if you put your mind to it.

Congratulations to all those who graduated. 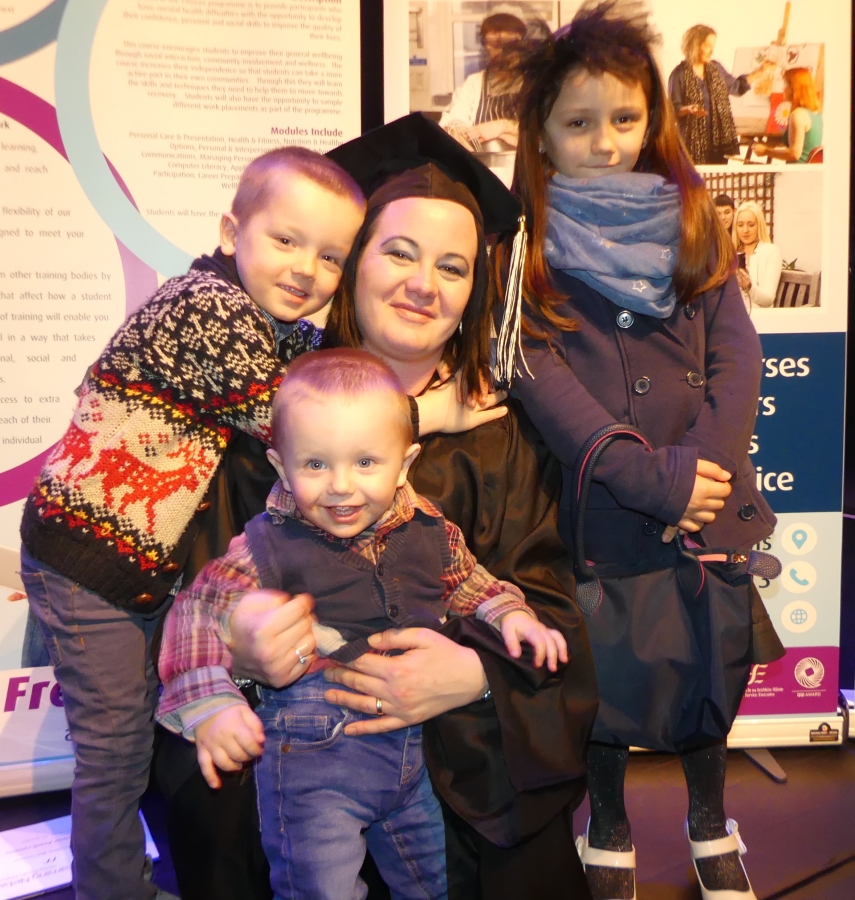 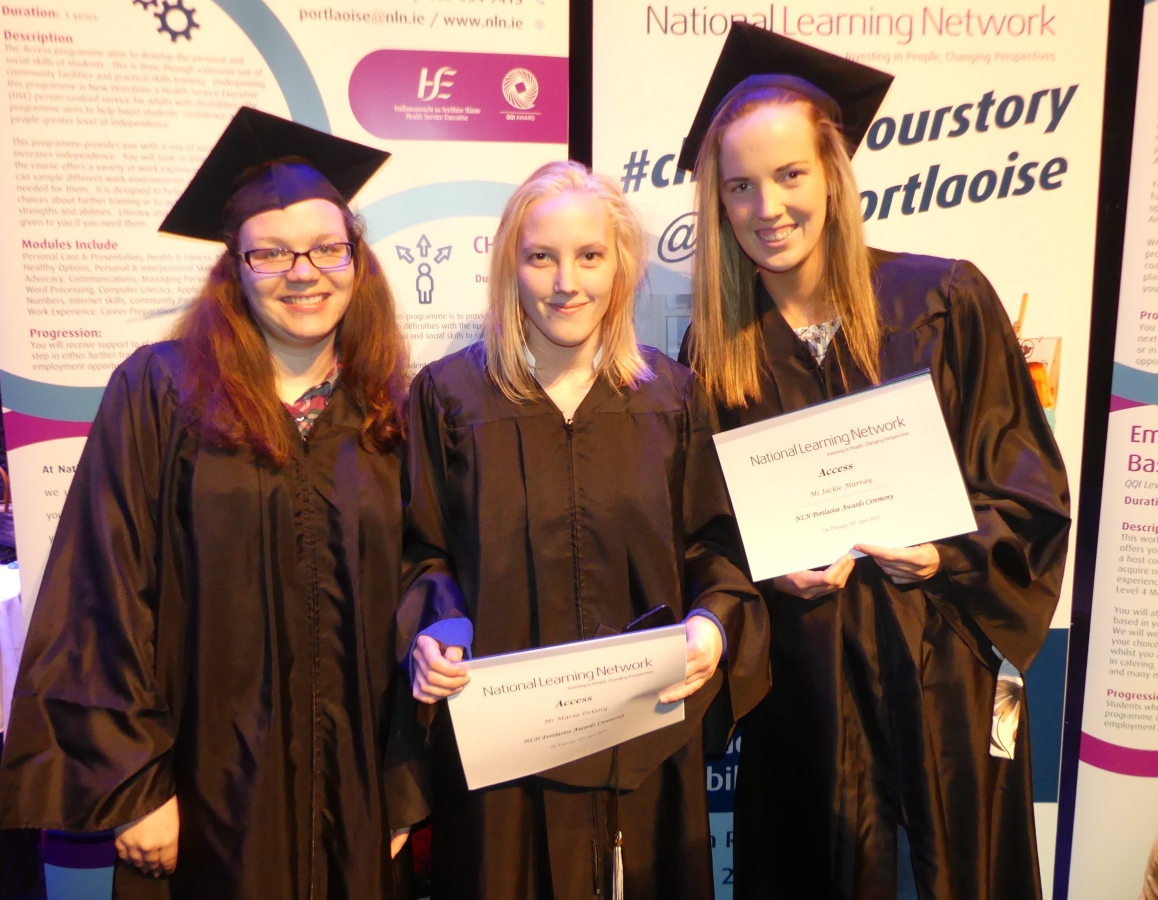 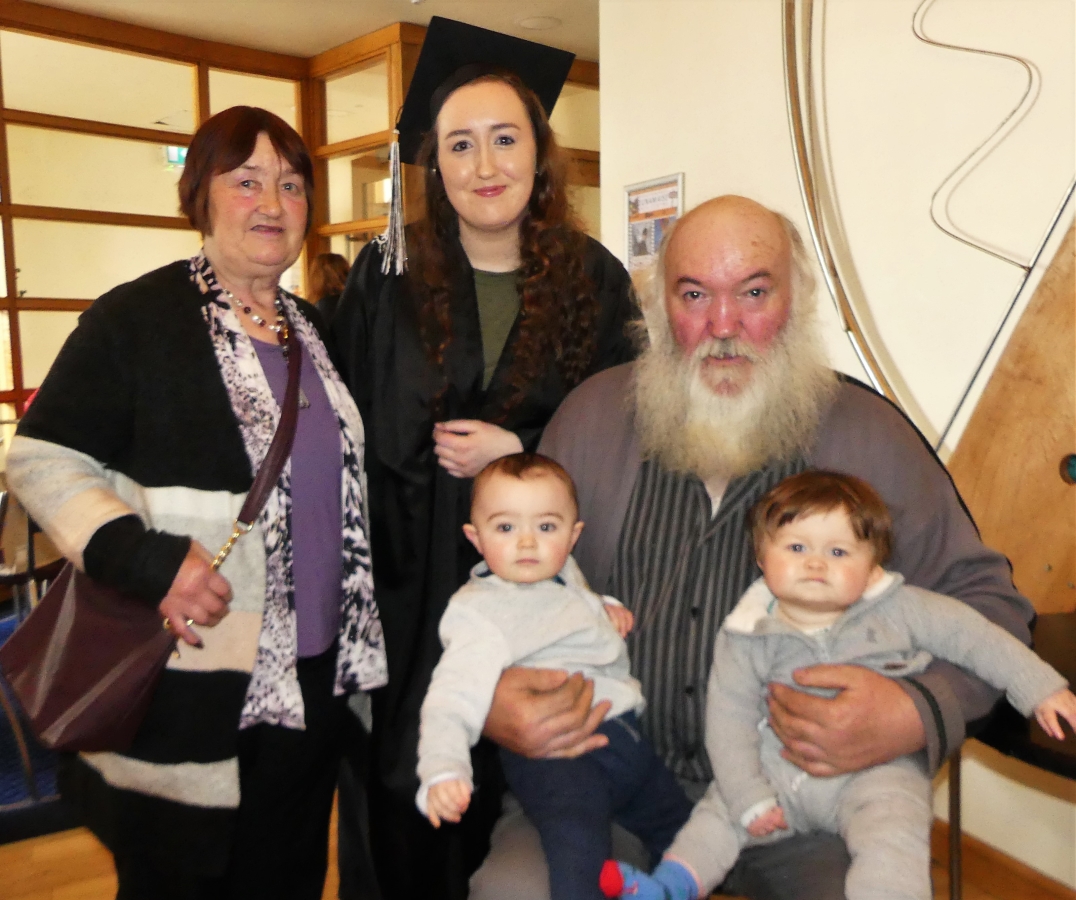 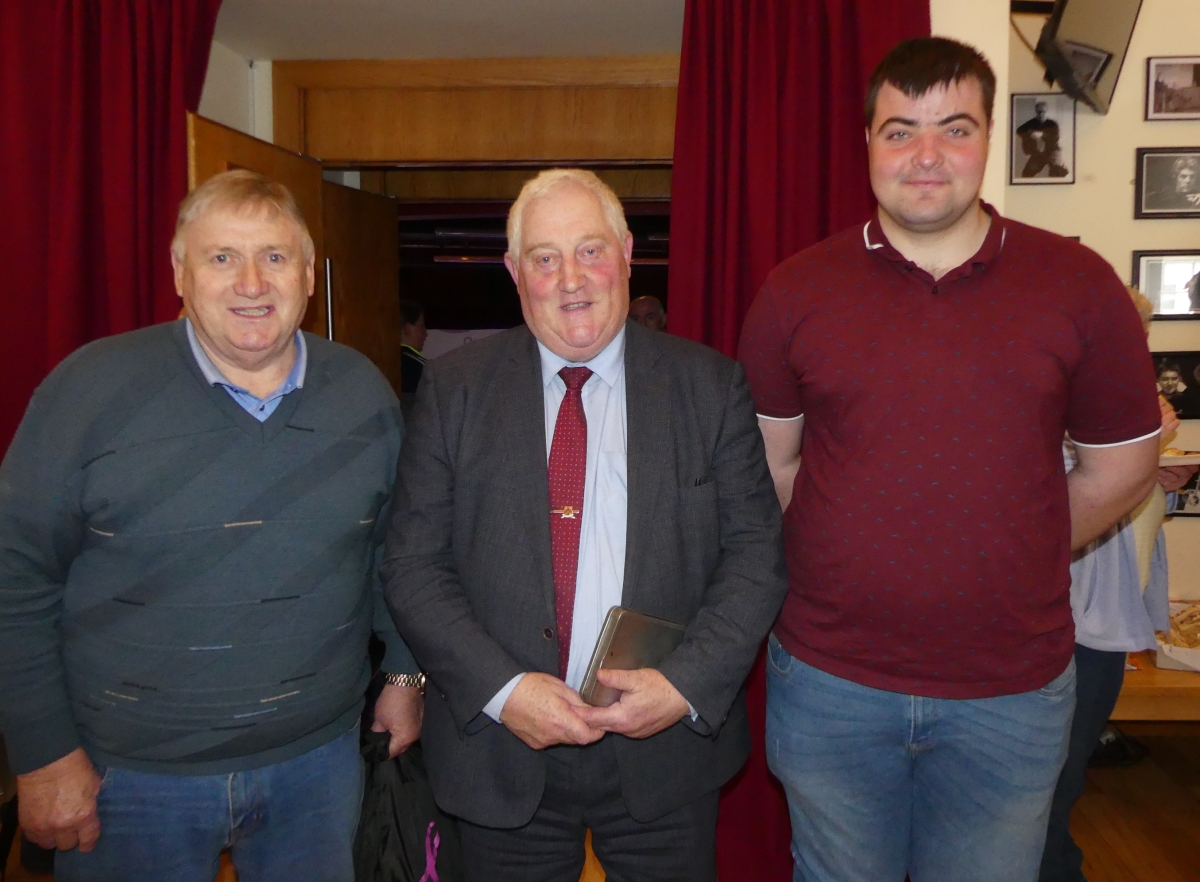 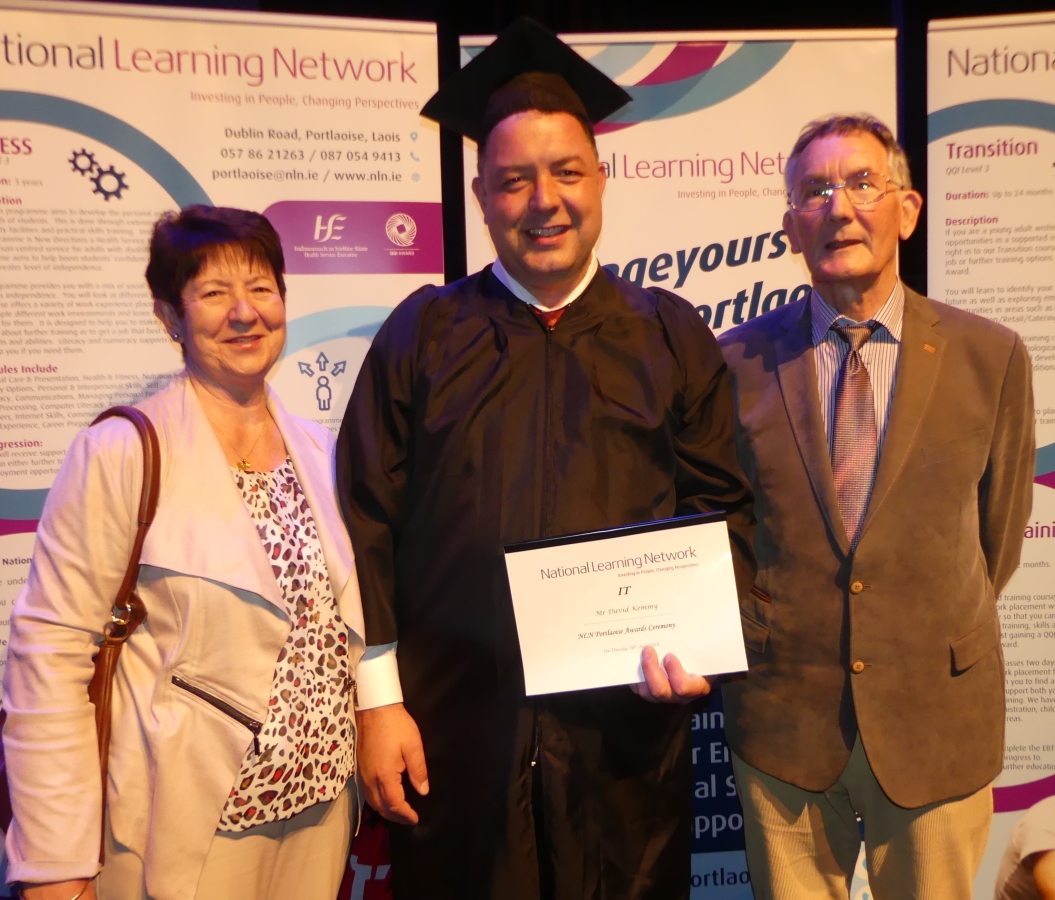 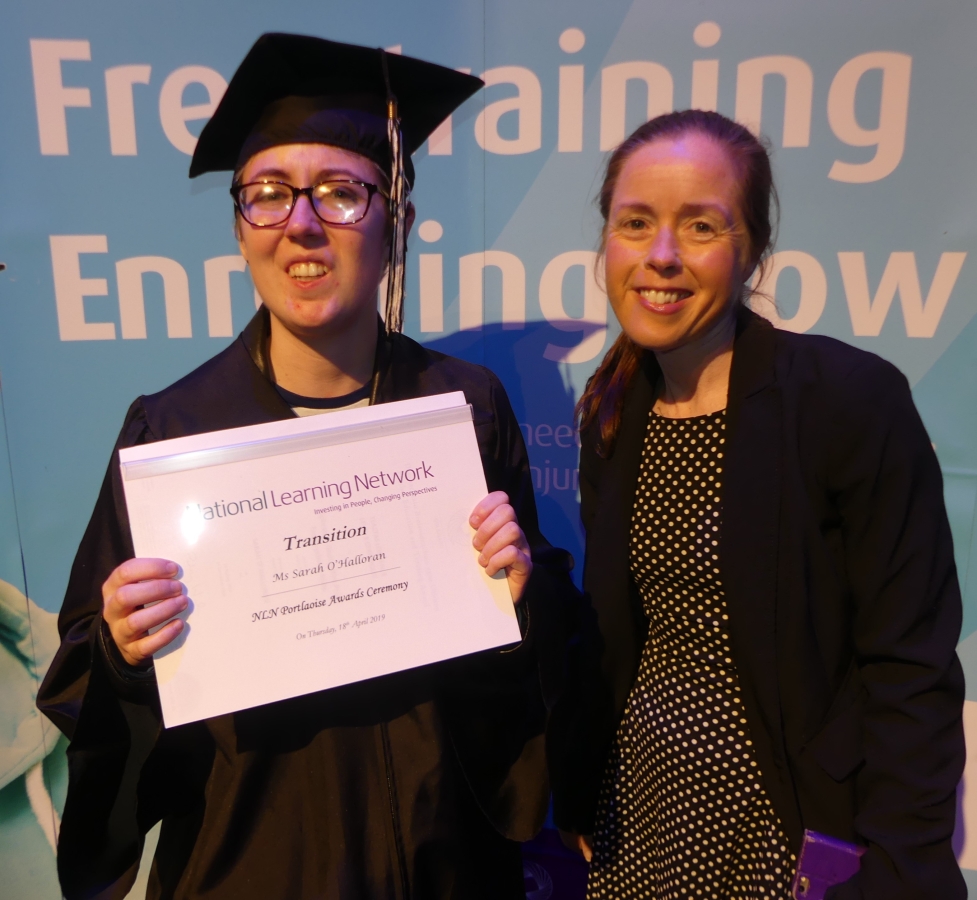 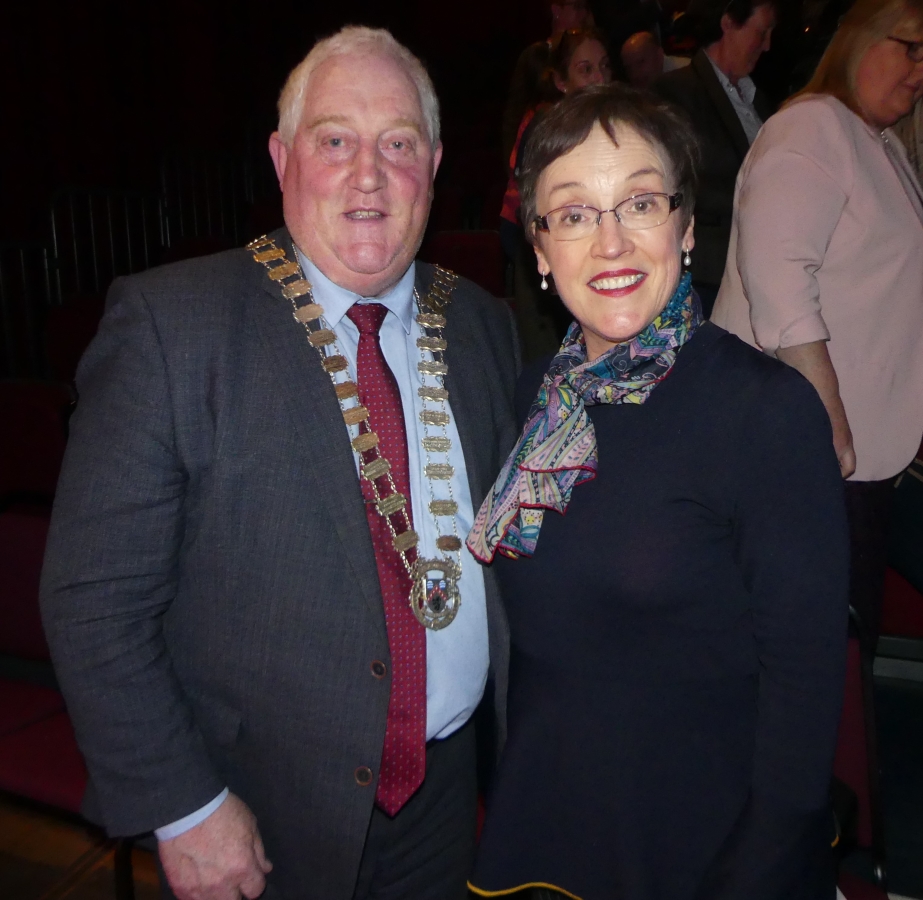 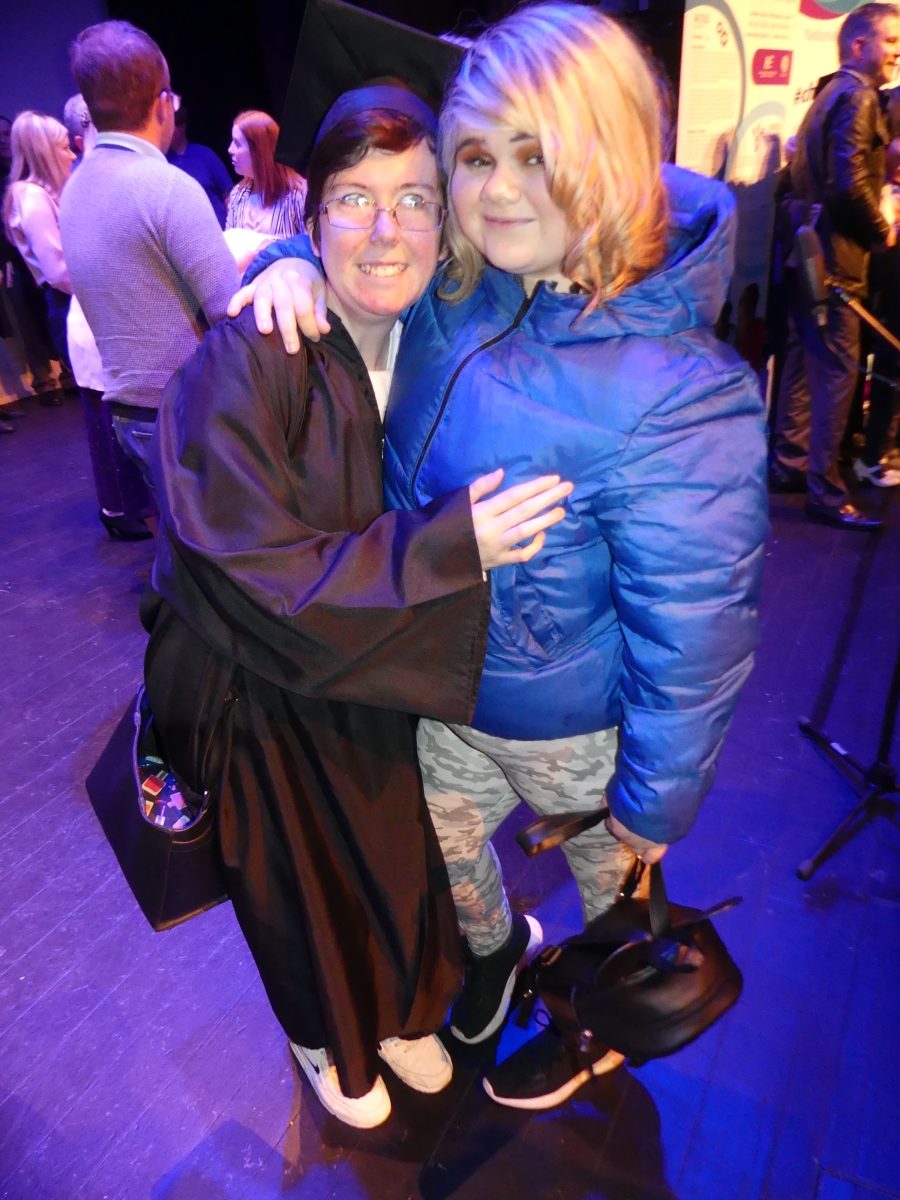 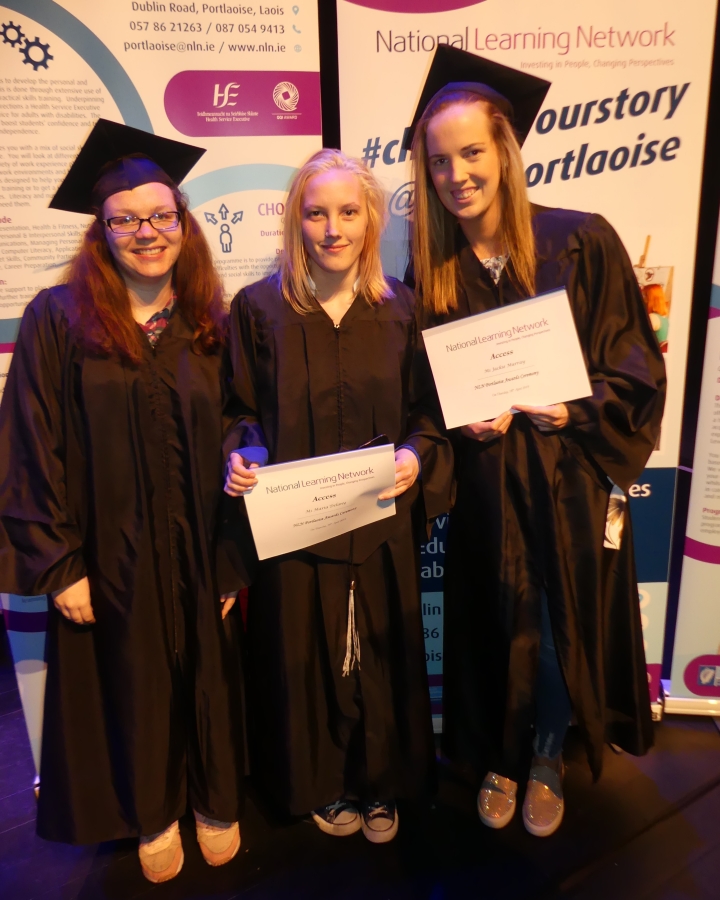 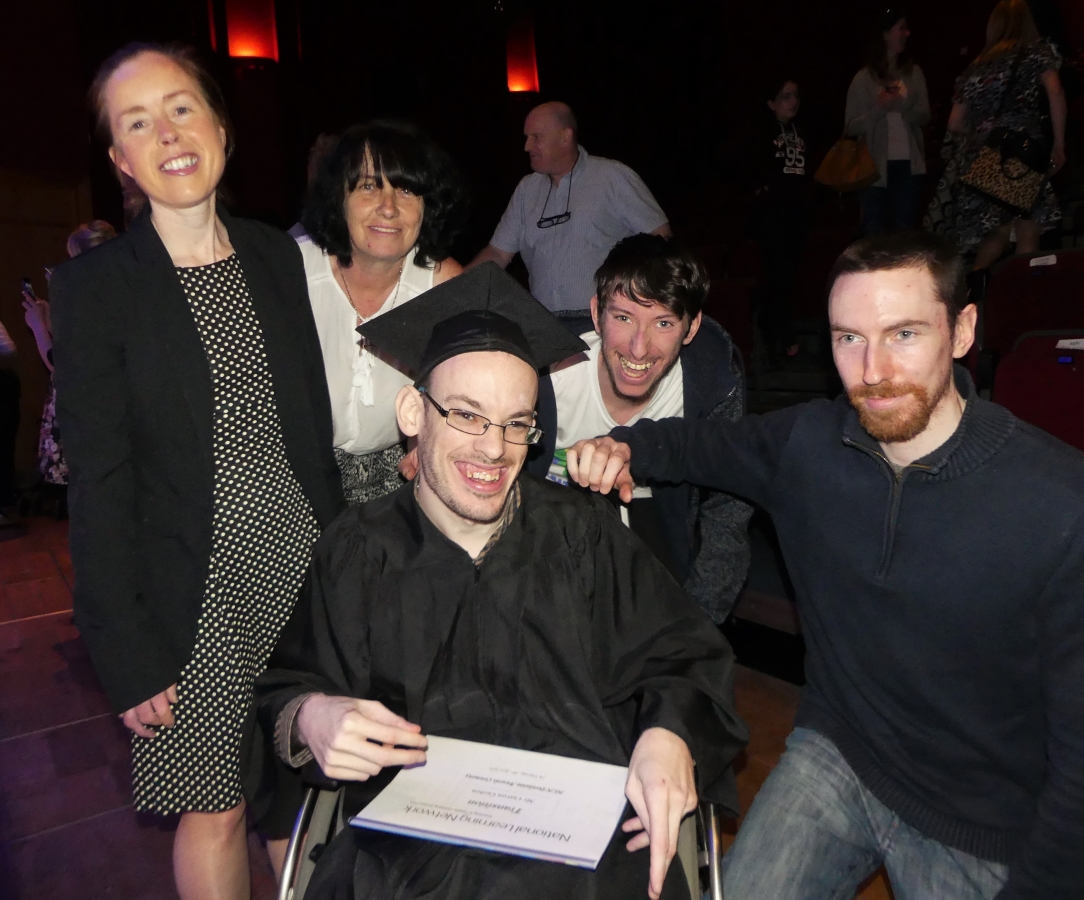