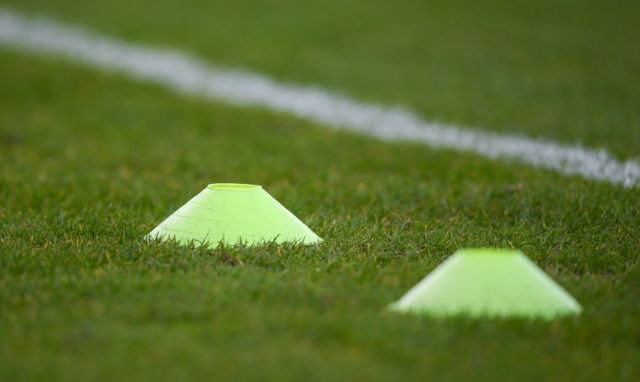 Emo moved up to joint second spot in the Division 1B table following a comfortable victory over Stradbally this evening.

Three first half goals saw Paul Lawlor’s side wrap this up early and inflict a third league defeat upon their visitors.

Darren Strong, Nigel Murphy and Finbarr Crowley all raised green flags as Emo took a 3-10 to 0-3 lead by half time.

Colm Kelly led Stradbally’s resistance as he and Tom Shiel were their only scorers on a difficult night.

Kelly did raise a green flag in the second half for Stradbally but player-manager Paul Lawlor replied with Emo’s fourth goal of the evening.

Emo ran out 20 point winners in the end and they face Killeshin next in two weeks time.

Stradbally face another difficult game against Ballylinan next who have won all six of their matches to date.

Maurice Browne’s men looked out of it at half time as they trailed by 1-8 to 1-3 but they turned things around emphatically in the second period.

This six point win is just Killeshin’s second win of the season and brings them level on points with Mountmellick as then pair both occupy the second relegation spot in the table.

Killeshin’s next game sees them take on Emo while Mountmellick travel to Courtwood in two weeks time.