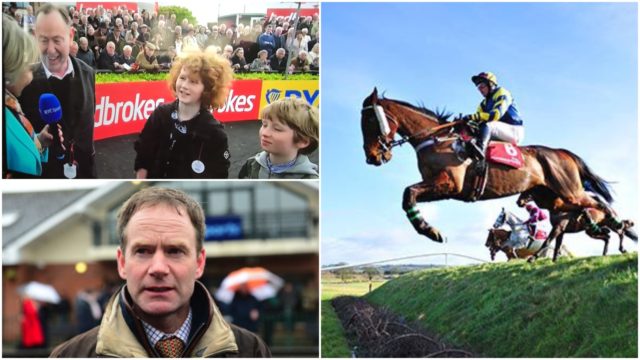 The Punchestown Horse racing festival is on to Day 2 and it has been a great day for Laois.

Two of the first three races have been won by horses with strong Laois connections.

The 4.10 Pigsback.com Handicap Steeplechase went the way of the favourite Snugsborough Hall at odds of 11/4.

He is trained by Mountrath man Liam Cusack and scooped the top prize of €38,350.

But that wasn’t the end of the good news for Laois as a Laois owned horse won the 4.50 La Touche Cup.

12-year-old Ballyboker Bridge was king of the banks as he saw off Vital Island by 25 lengths to come home a convincing 25/1 winner.

He lives in Portlaoise where he owns his own business.

Mr McKeon’s horse won €18,450 and he appeared on RTE afterwards with his sons James Jr and Edward.

Congratulations to all involved! 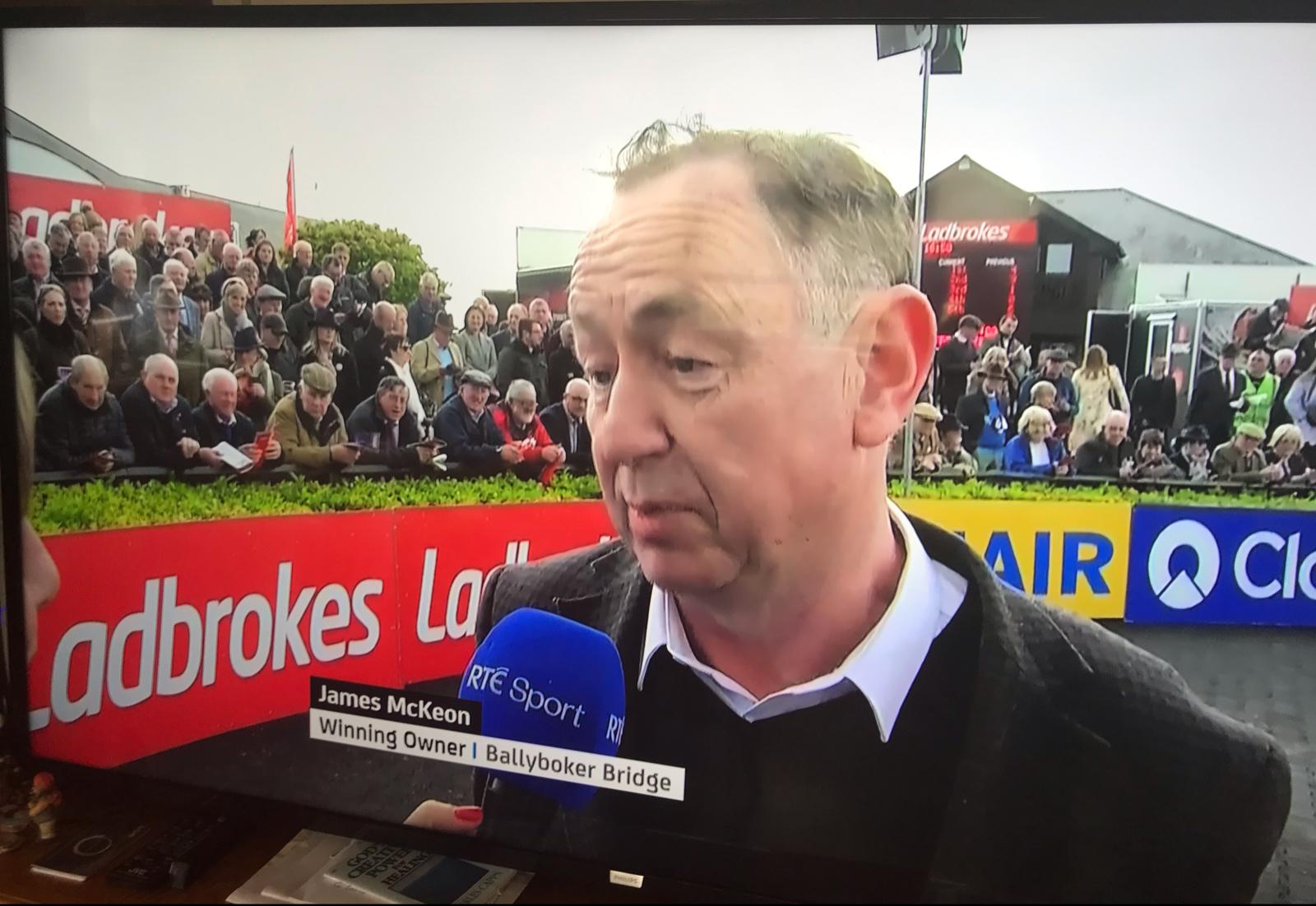 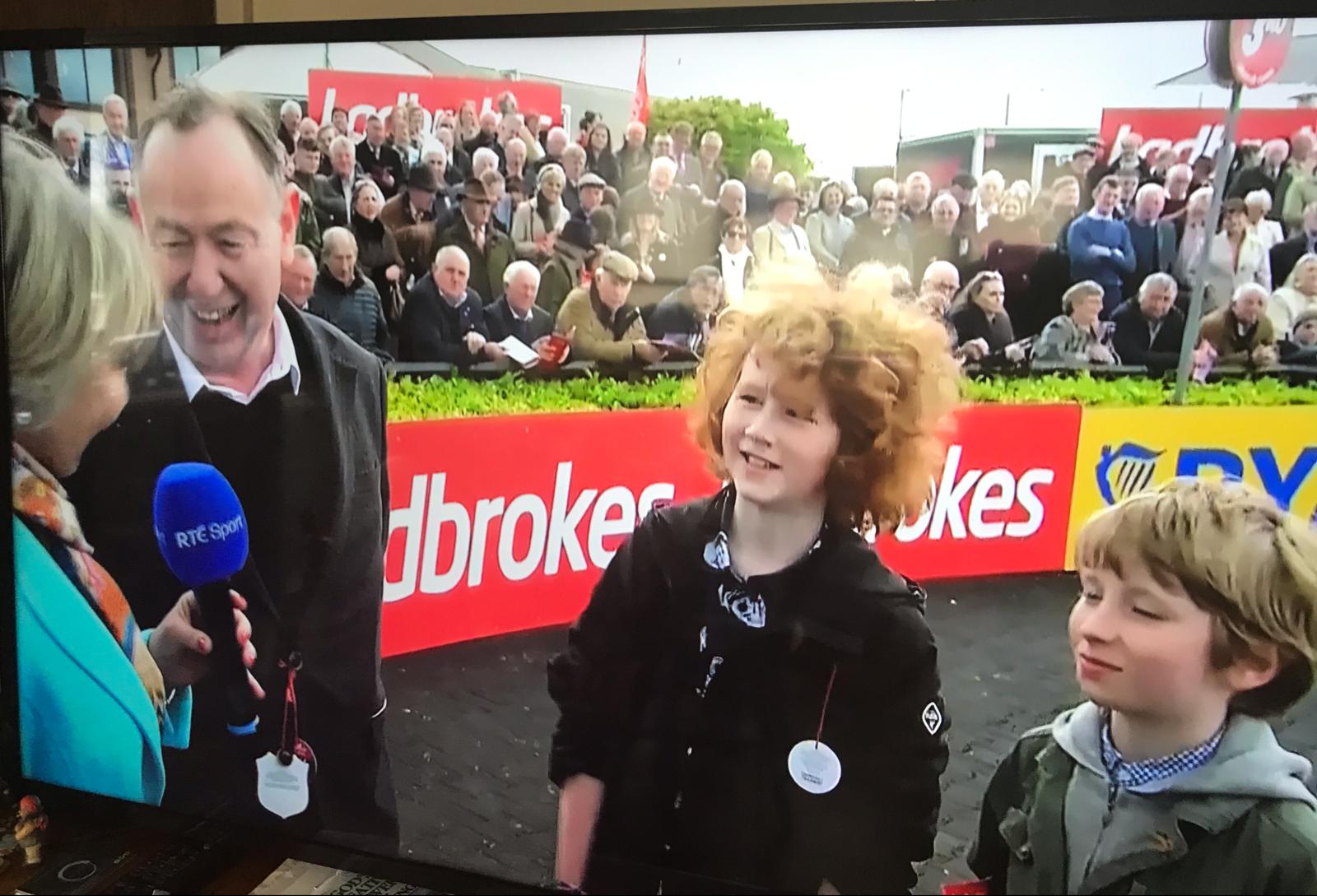