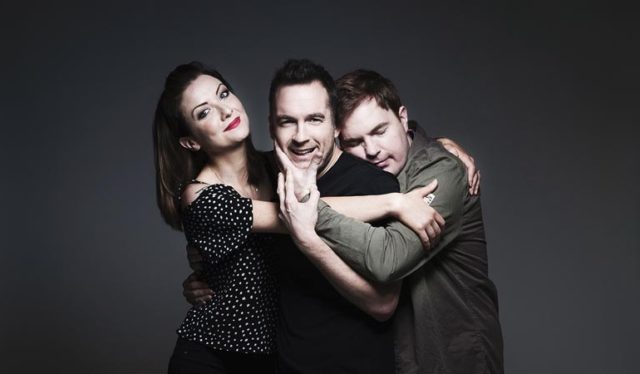 Laois comedian Bernard O’Shea will no longer be on our airwaves in the mornings as RTE have announced that they are discontinuing Breakfast Republic on 2FM.

Bernard had been absent from the radio for the last number of weeks and it has now been confirmed that he will not return at all.

Keith Walsh, Jennifer Zamparelli and Bernard had the Breakfast Republic trio for the last five years.

However, it was revealed last month that Jennifer would be moving to the mid-morning slot that had been left vacant by the departure of Jenny Greene and Nicky Byrne.

It was thought that Keith and Bernard would continue alongside Lottie Ryan but RTE chiefs have confirmed that this is no longer the case.

Instead, the morning slot will now be filled by Eoghan McDermott, who moves from drivetime, and he will be joined by social media influencer Doireann Garrihy.

Jennifer Zamparelli will continue in the mid-morning slot with Tracey Clifford holding her lunchtime programme.

And in an interesting twist, Jenny Greene is now back to take over Eoghan McDermott’s drivetime slot.

RTE have confirmed that Keith Walsh will remain with the station and move to the weekends to present his own show.

While Lottie Ryan will bring her effervescent and energetic style to the weekday entertainment slot.

But Bernard will no longer work for 2FM and will instead leave the station to work on other projects.