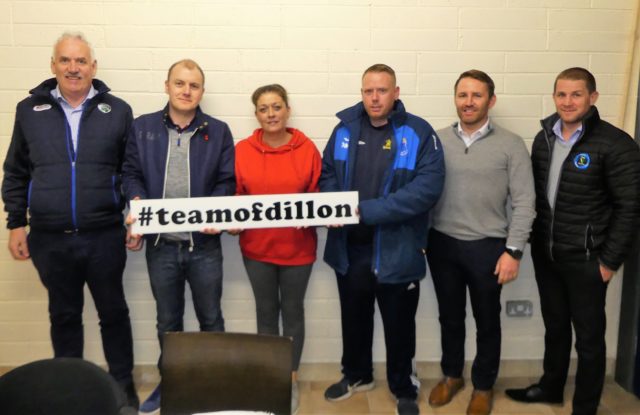 Four Mountmellick sports clubs are coming together this weekend in an effort to raise money for a local teenager.

Following reports that a GAA club in Donegal may receive an eight-week ban for holding an ‘unauthorised’ charity event on one of its pitches, the organisers of this fundraiser are leaving nothing to chance.

They had initially planned to hold rugby and soccer events but these have now been abandoned.

Instead, only GAA activities will take place with competitions for U-17s and Over-35s.

The day will also feature a barbecue, a teenage disco and a big raffle.

The fun day will run on Sunday May 5 from 4pm to 10pm. Tickets are €10, now on sale from committee members of all the clubs.