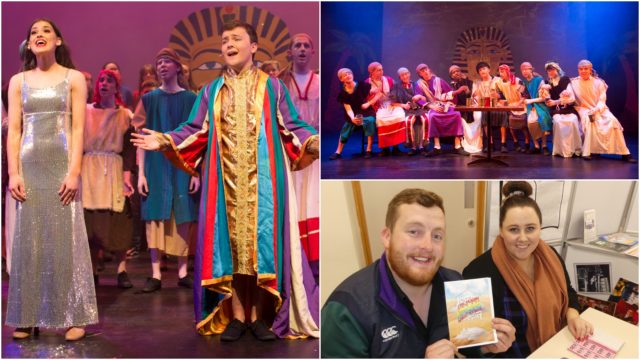 Students from Portlaoise CBS – with a bit of help from the girls in the neighbouring Scoil Chríost Rí and the Curtain Call Stage School – brought the house down in the Dunamaise Arts Centre over the last couple of days with their brilliant version of Joseph and his Amazing Technicolour Dreamcoat.

The highly entertaining and catchy show – loosely based on the West End favourite – was on stage on Wednesday, Thursday and Friday of this week.

The show was directed by Karen Hackett and choreographed by Lea Carroll of Curtain Call Stage School.

It stars pupils from all years in the school as well as a number of children from the Curtain Call theatre school.

The lads also entrusted the assistance of some of the students from Scoil Chriost Ri who acted as guest dancers.

Daniel said: “We started rehearsing just before Christmas and it has really come together very well.

“Since February, we’ve really gone hell for leather and we are just refining it now.”

Julia explained how the girls became involved in the production: “I do stage school with Karen (Hackett) and when I heard she was helping the lads put on a musical, I jokingly said to her that if she needed any girls – then I’d be up for it.

“So she asked me and then, no offence to the lads, but there may have been a little bit of a lack of enthusiasm towards the dancing.

“So then Karen asked a few of the TY girls to come for the dancing and all of a sudden the lads started to dance properly! So it has really been great fun these past few months.”

While Daniel and Julia have plenty of experience of being on stage, for the majority of the cast, this will be their first time performing in front of an audience.

Julia said: “It is really good to see some hidden gems who have never been on the stage before. People like Dara Ramsbottom and Sean Fred.

“Like I never knew that they could sing but they are absolutely class. They are so good and I don’t say that lightly.”

Fifth Year student Dylan Kerry, who plays characters called Potiphar and Zebulun in the show, also paid tribute the St Mary’s CBS for all their assistance.

He said: “Special thanks to Karen Hackett our director, Eadaoin O’Connell our co-director, Lea Carroll our choreographer and Scoil Chriost rí for all their help with the all of the girls who have given up their time.

“A massive thanks to all the students, teachers and staff of St. Mary’s CBS.”

Our photographers Julie Anne Miller and Alf Harvey captured a selection of really good photos from an amazing production. 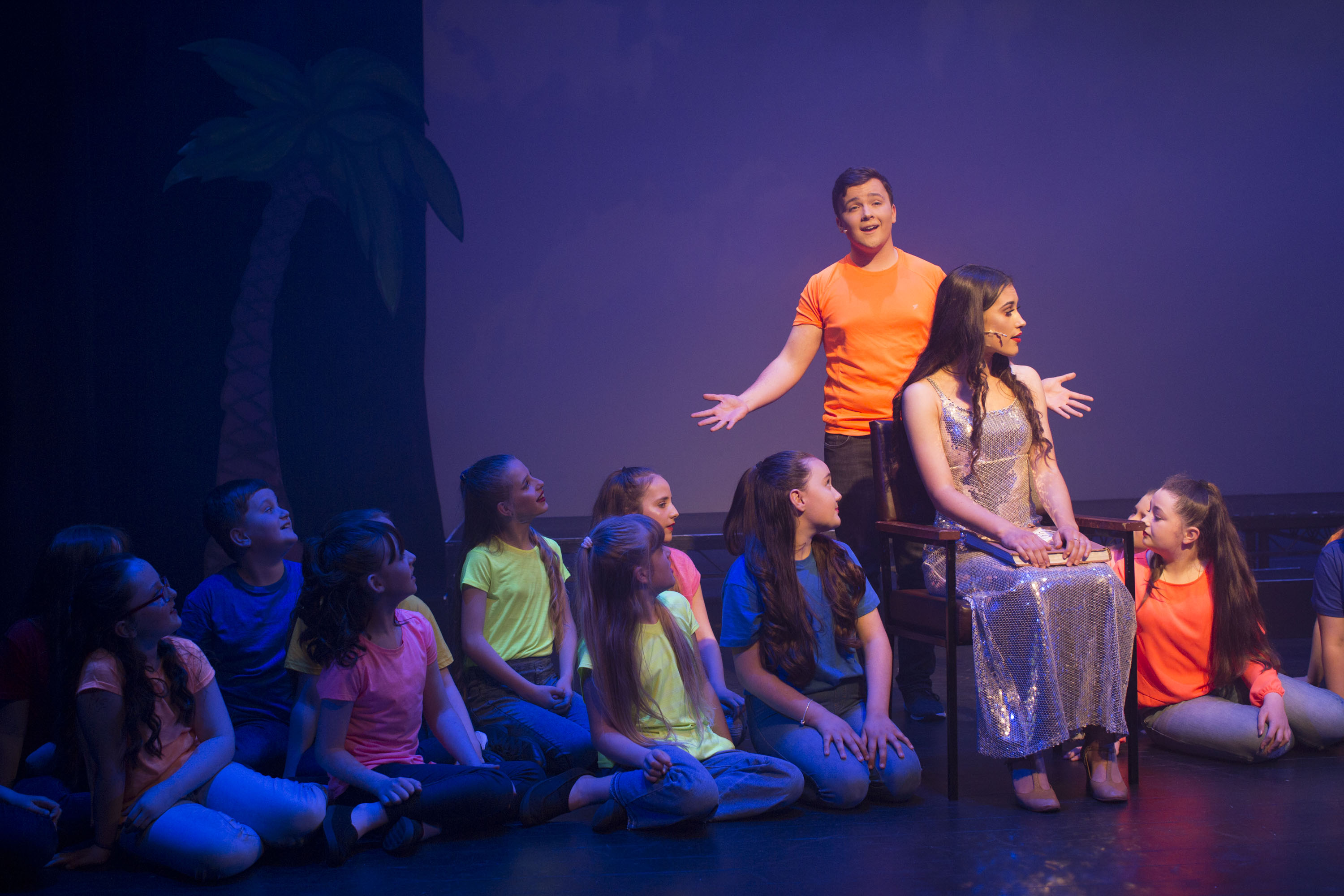 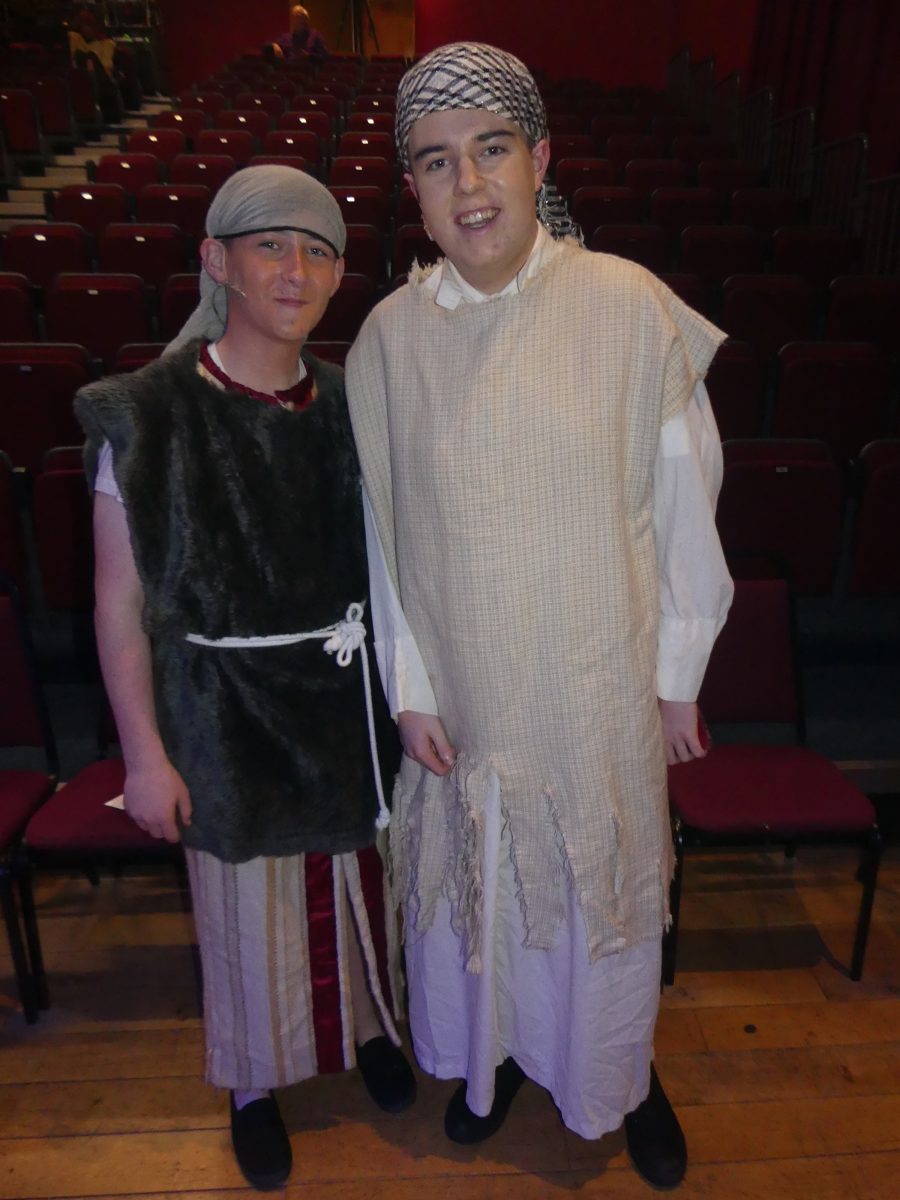 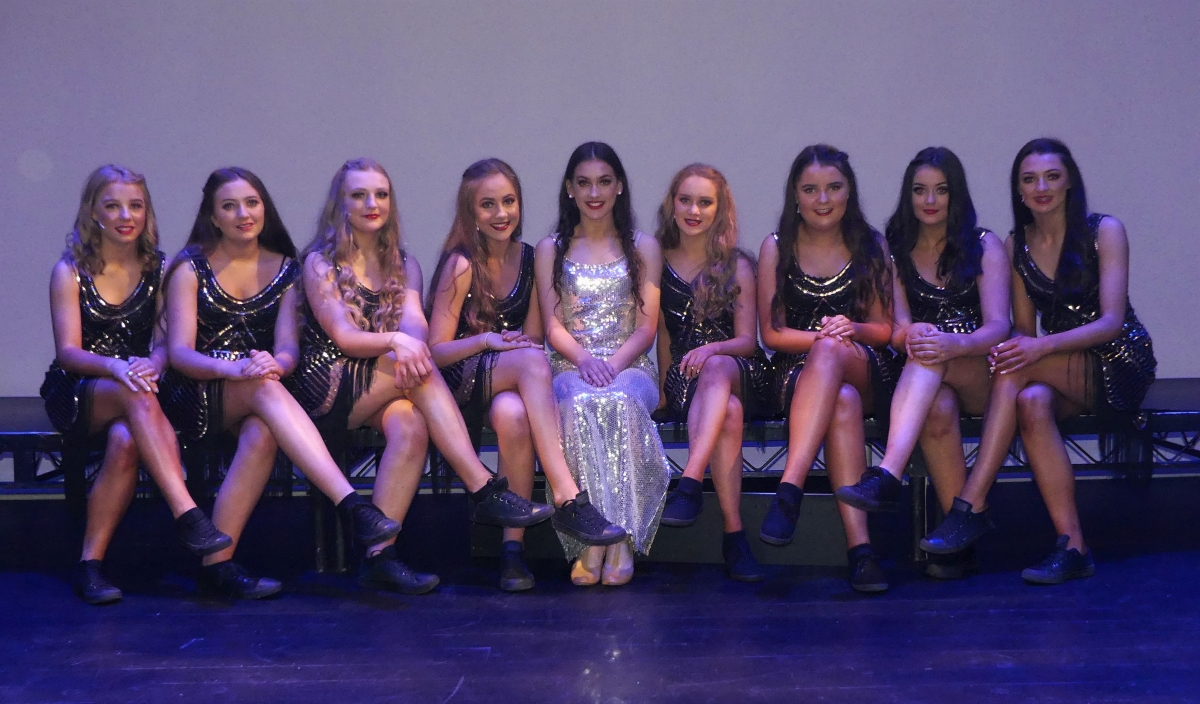 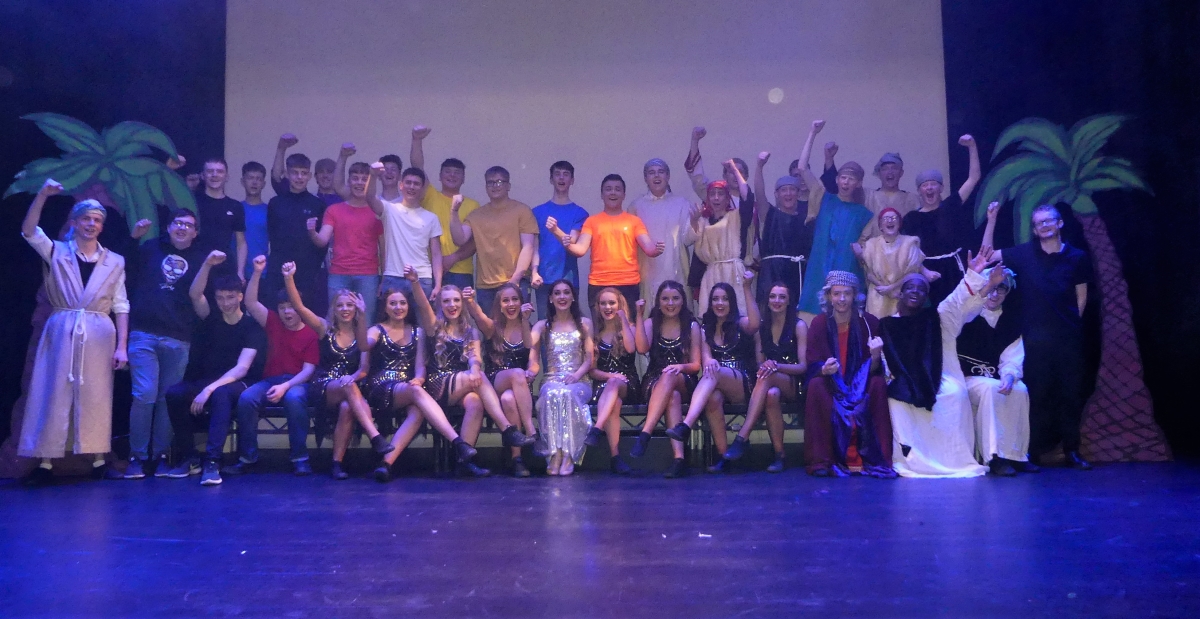 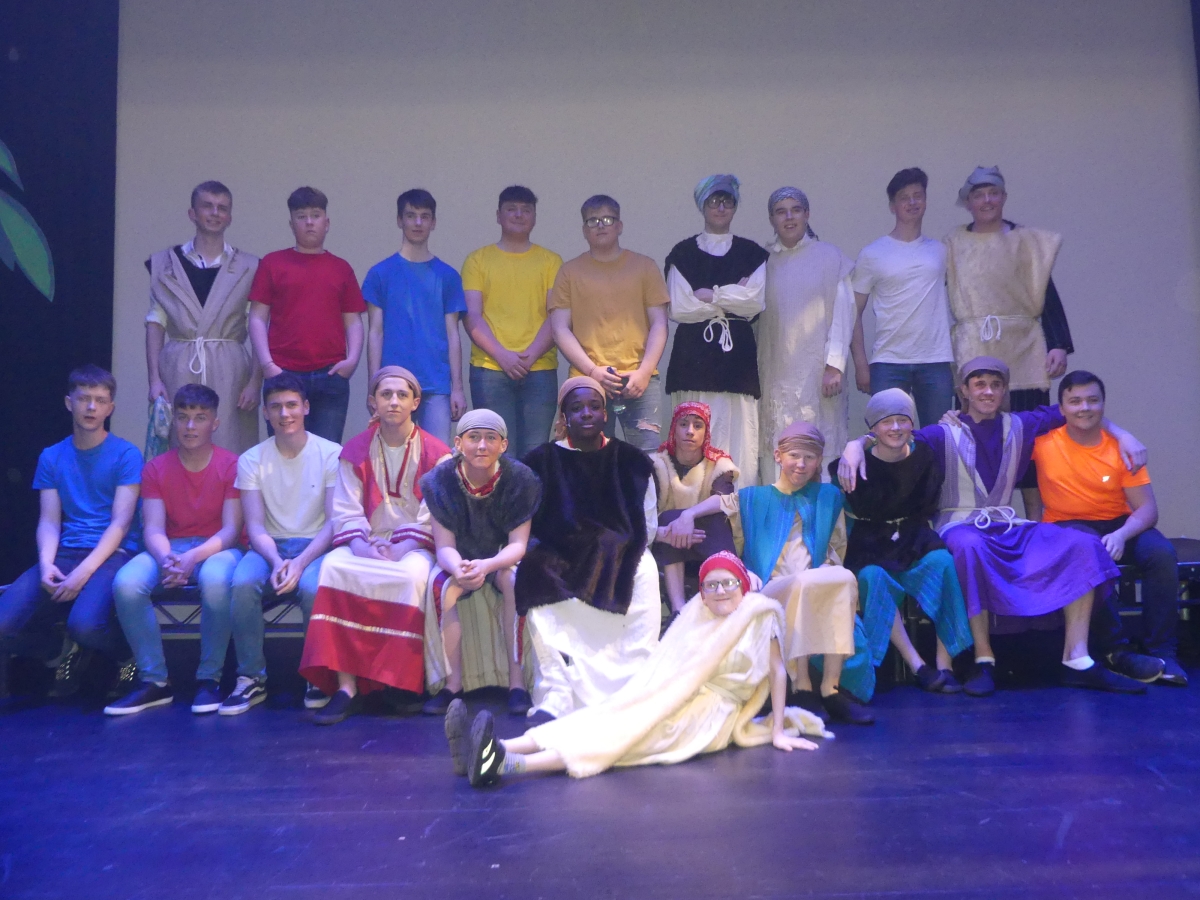 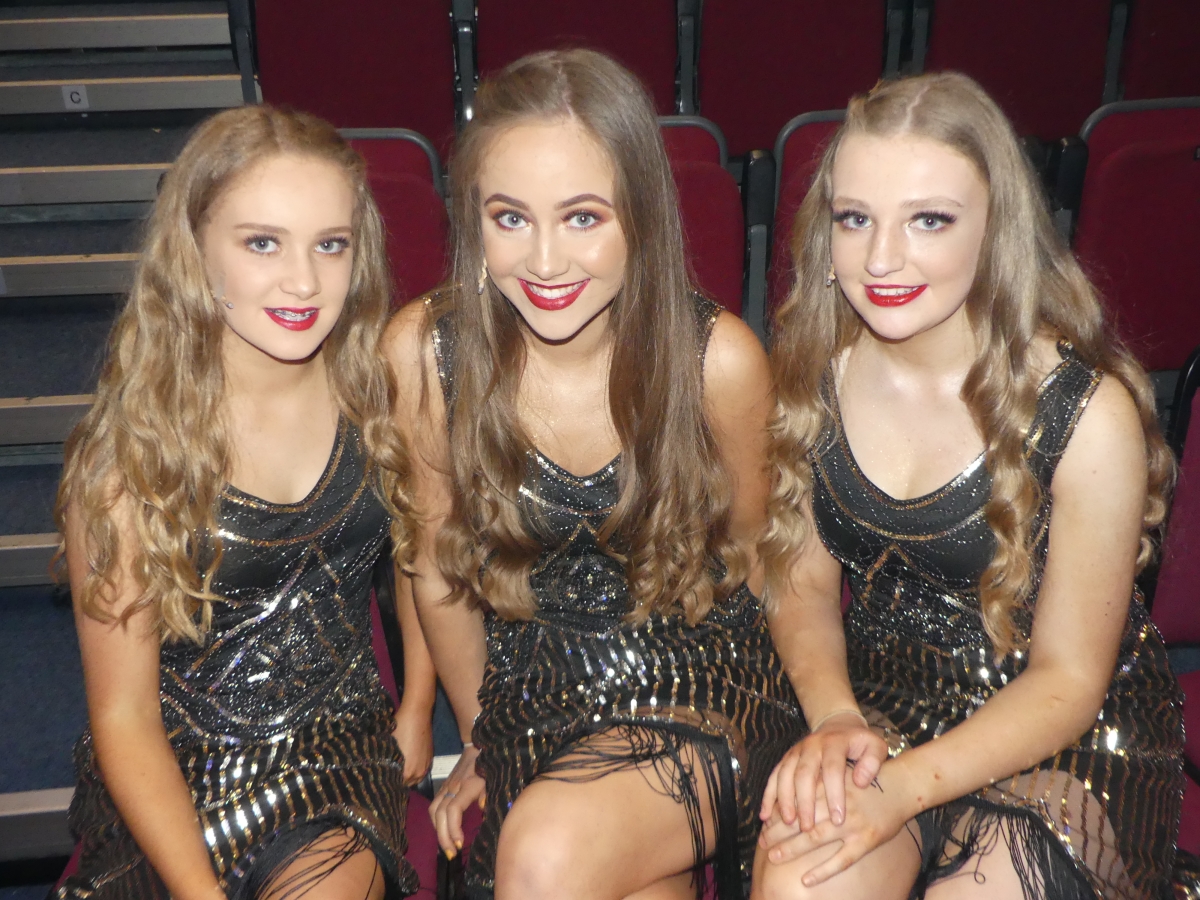 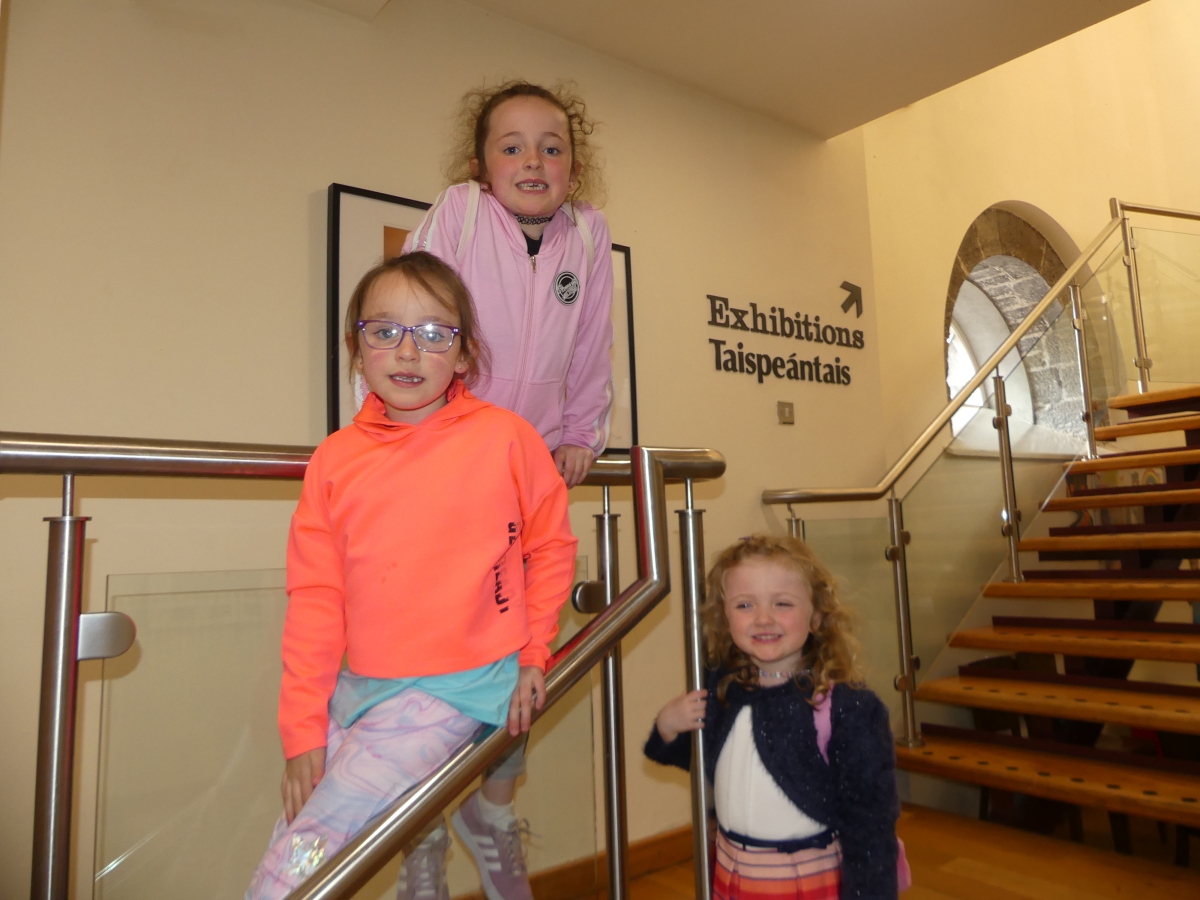 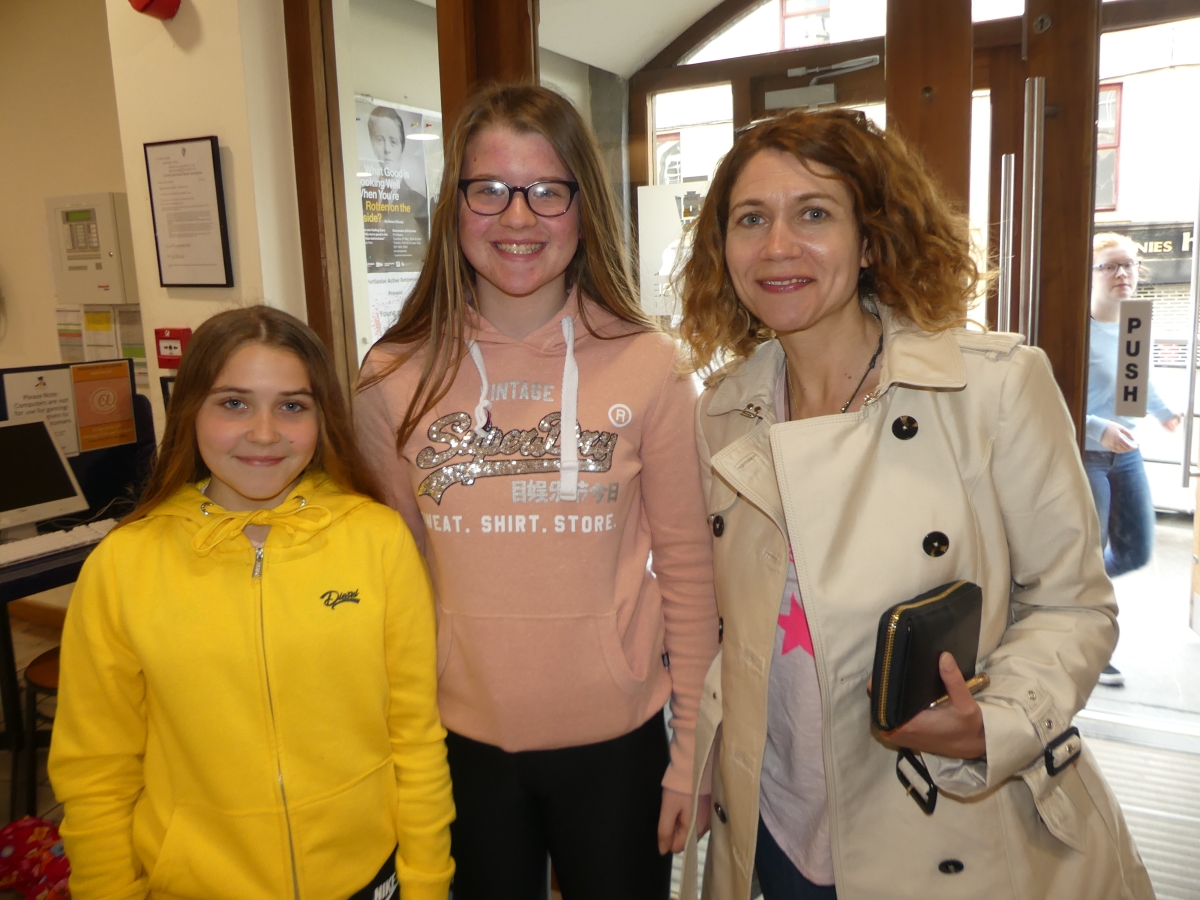 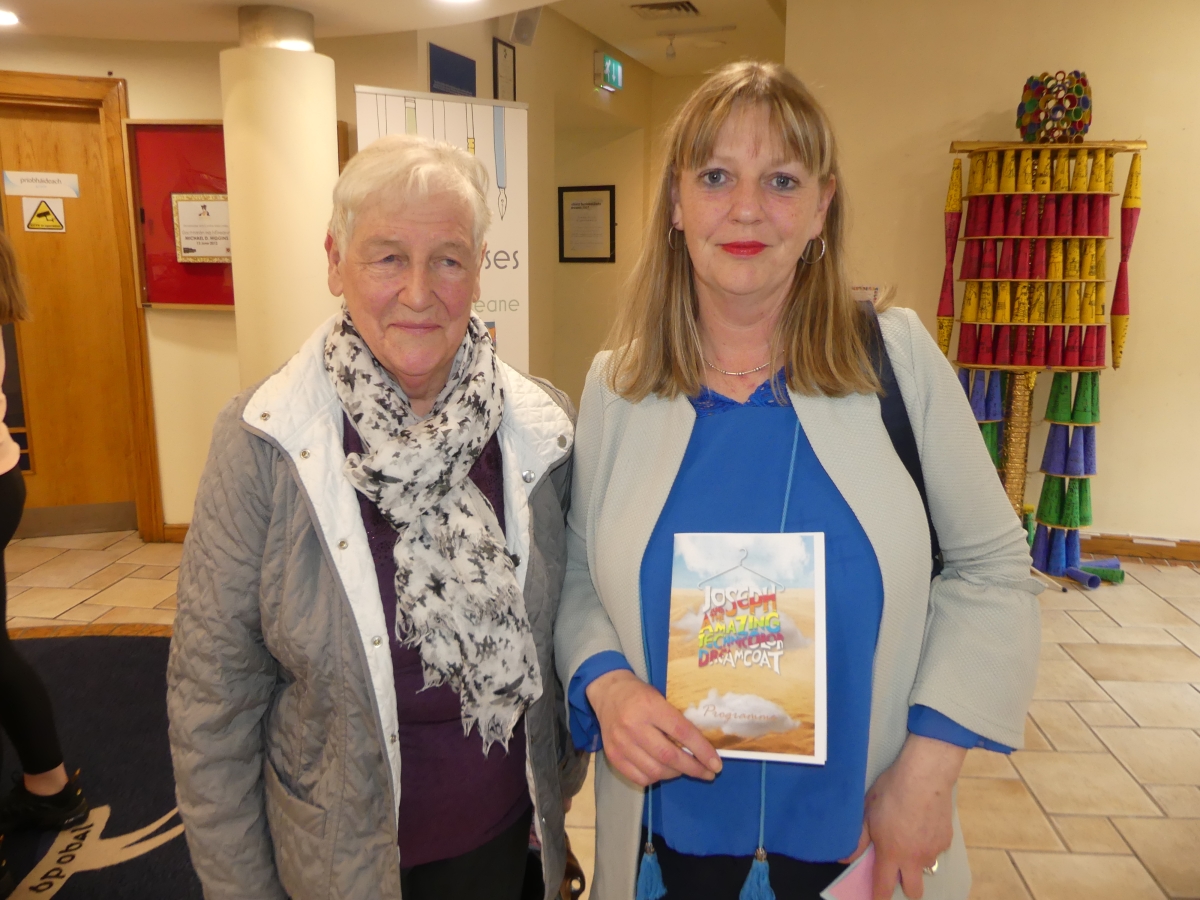 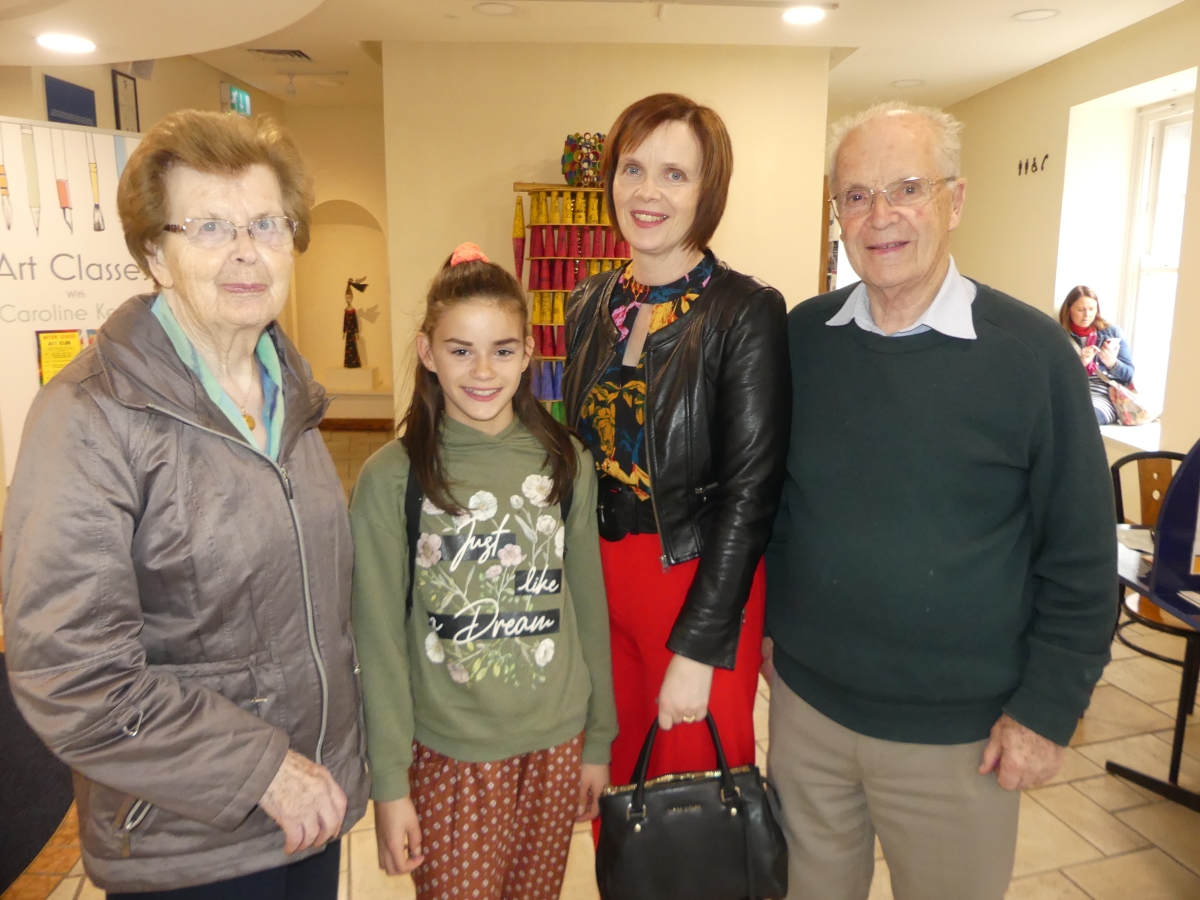 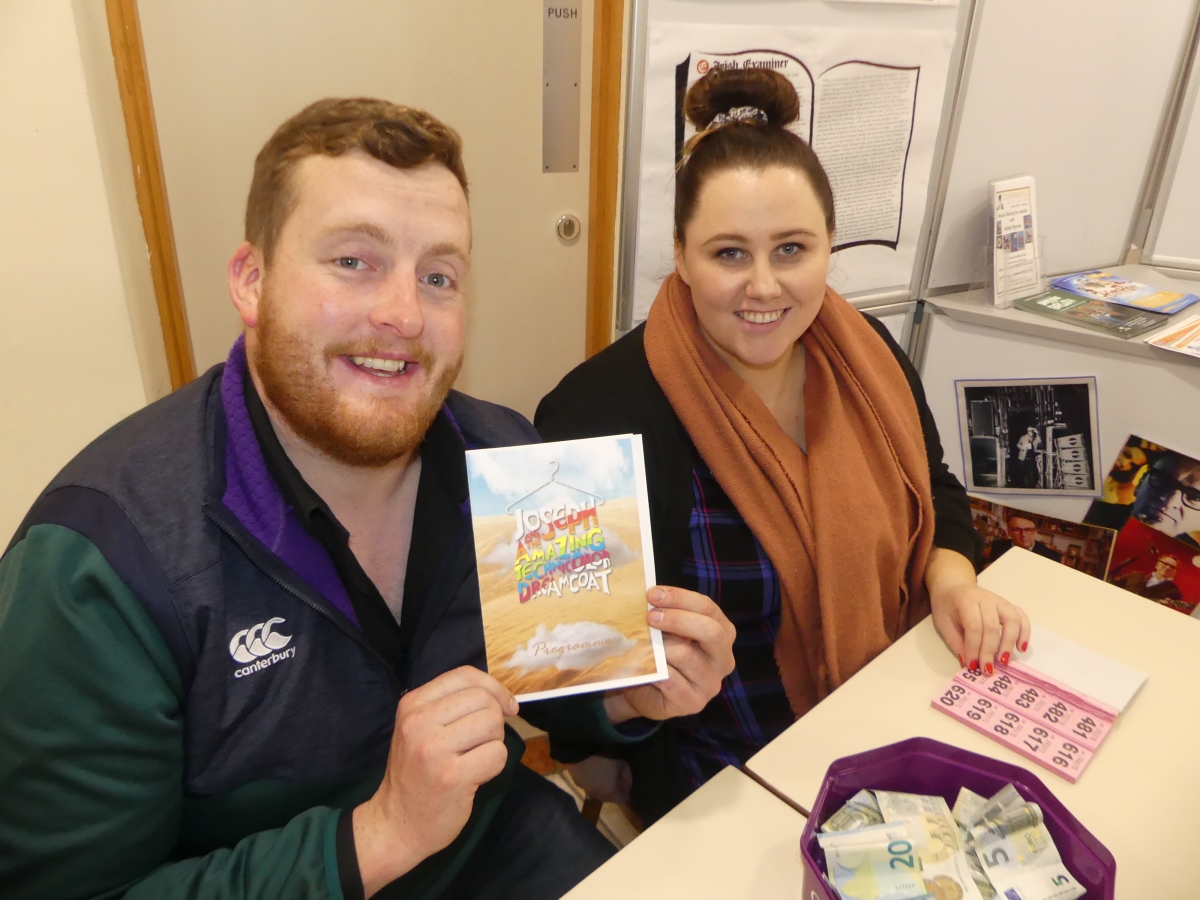 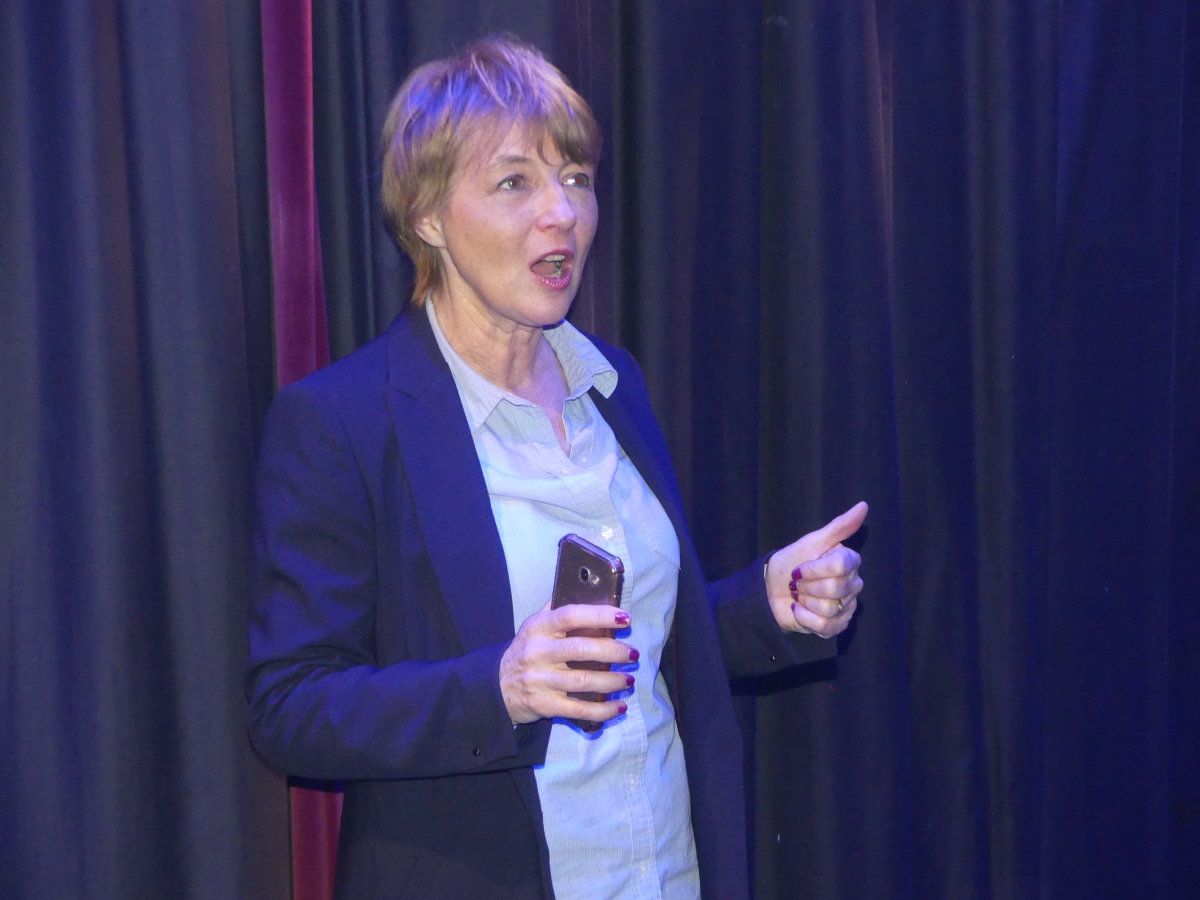 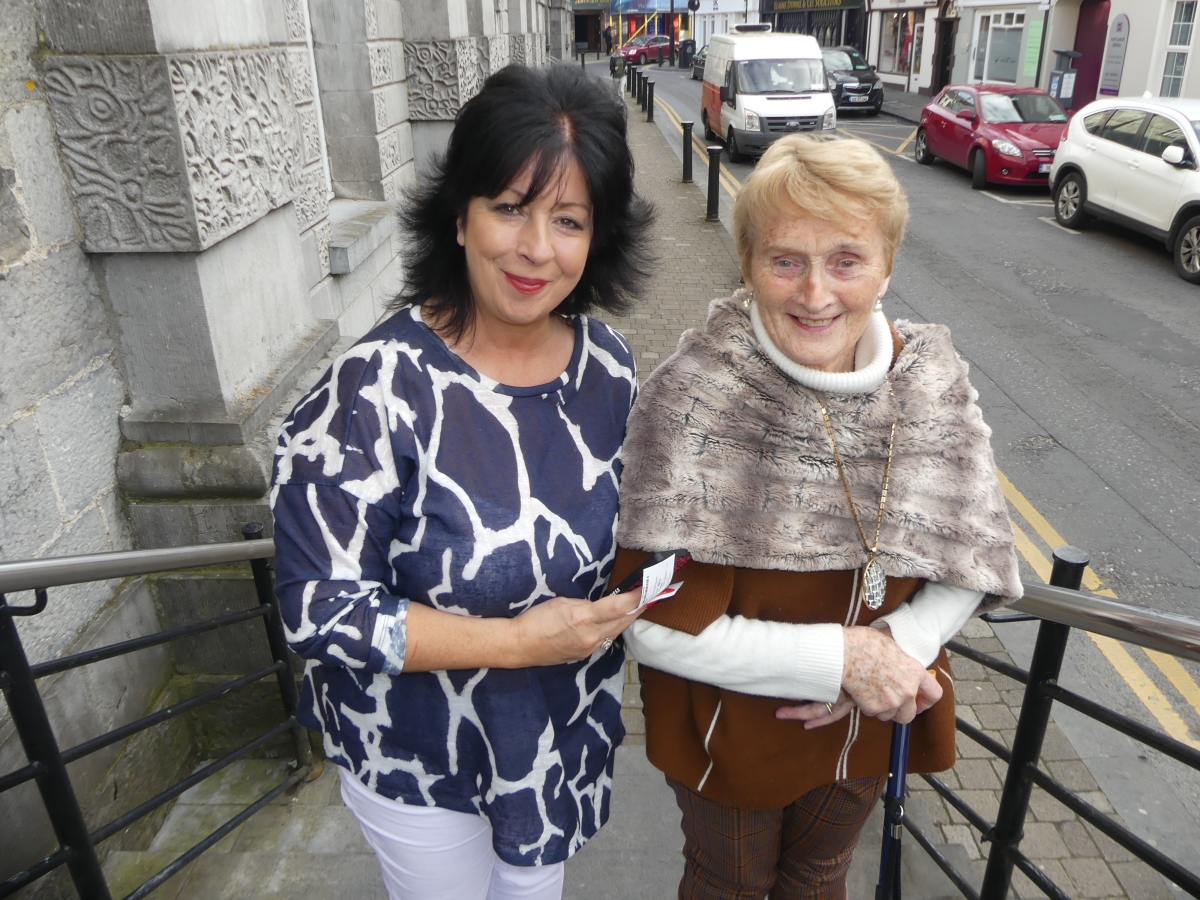 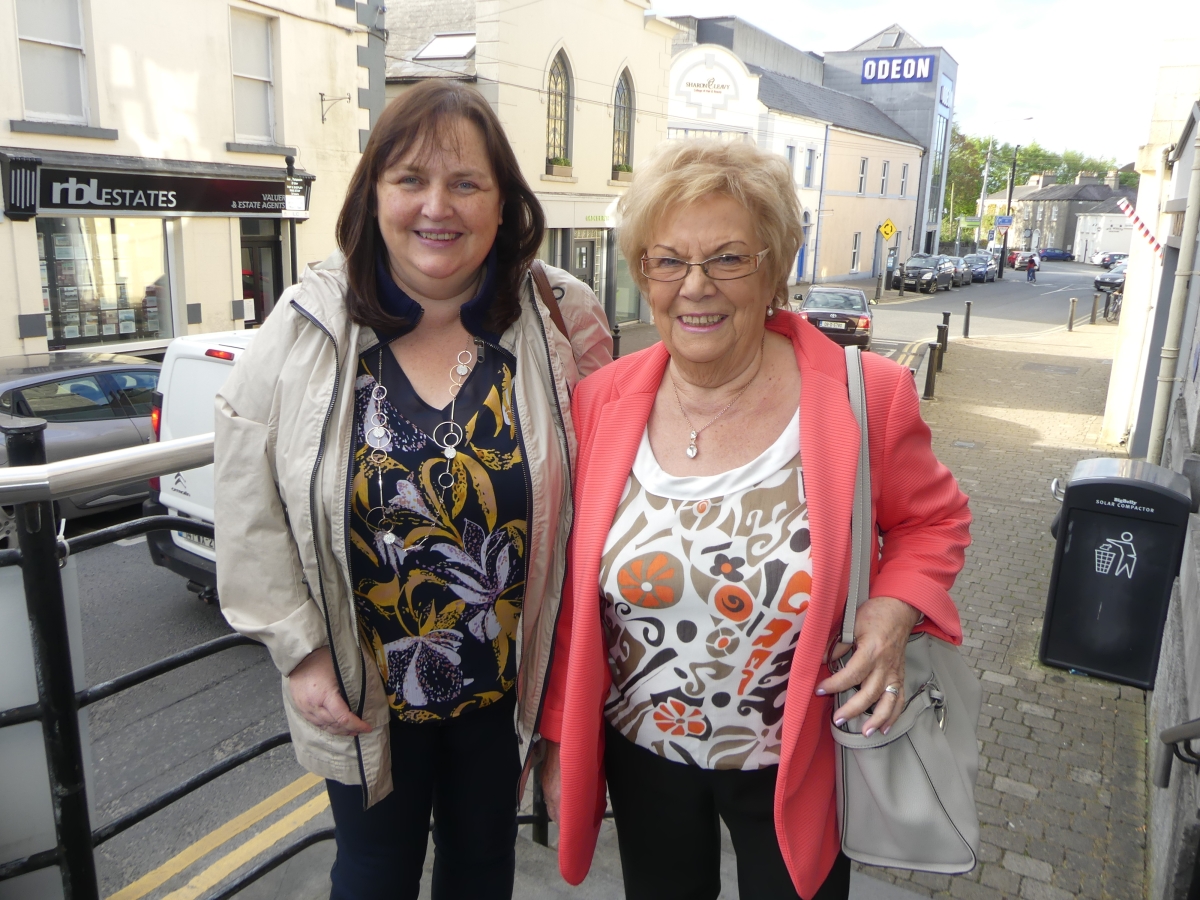 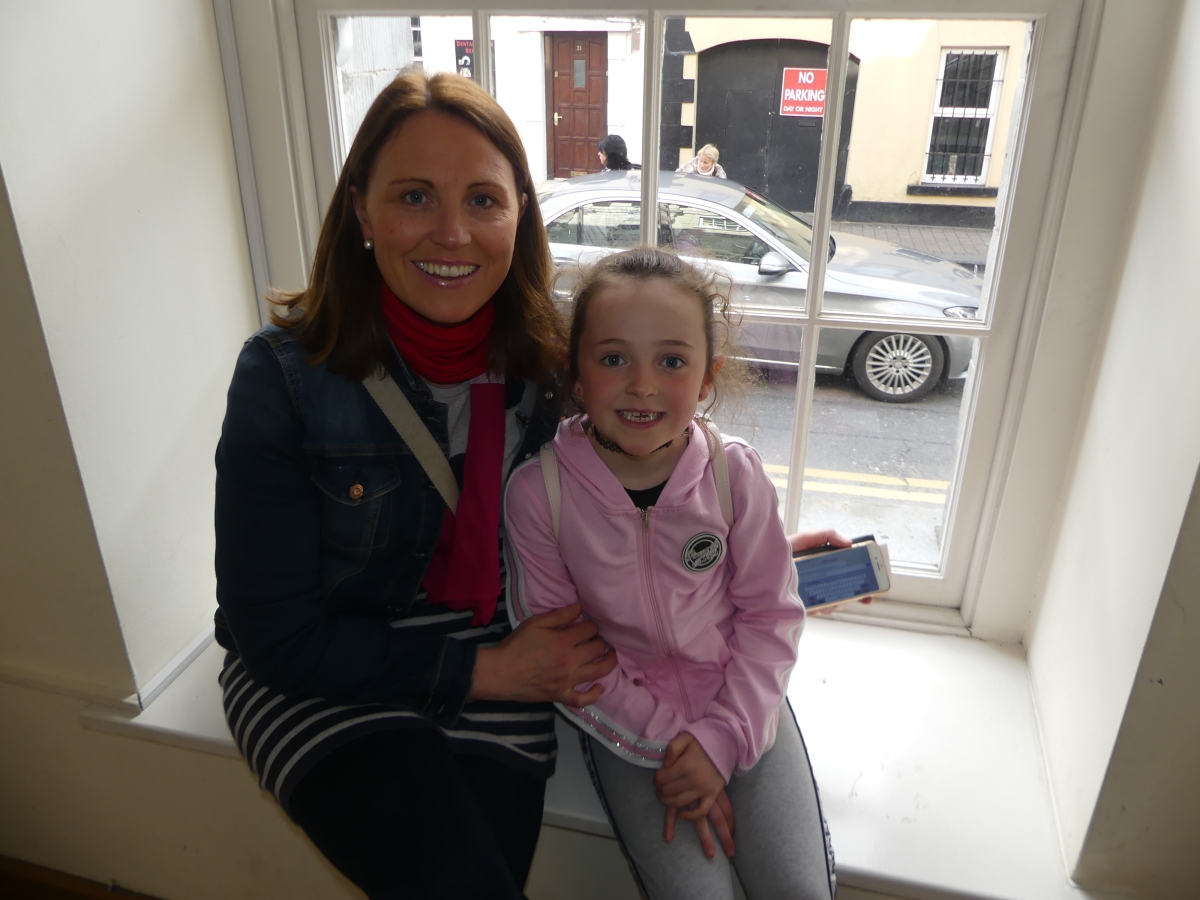 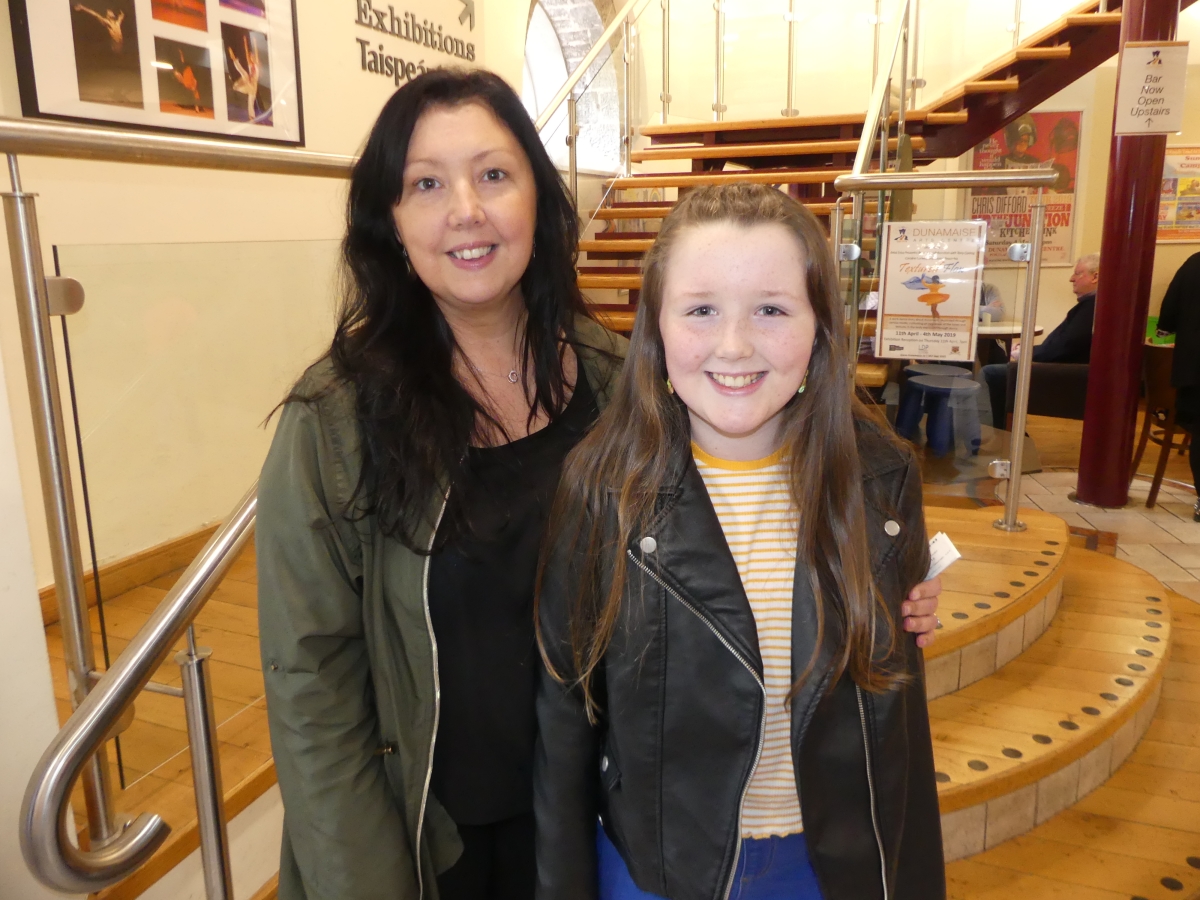 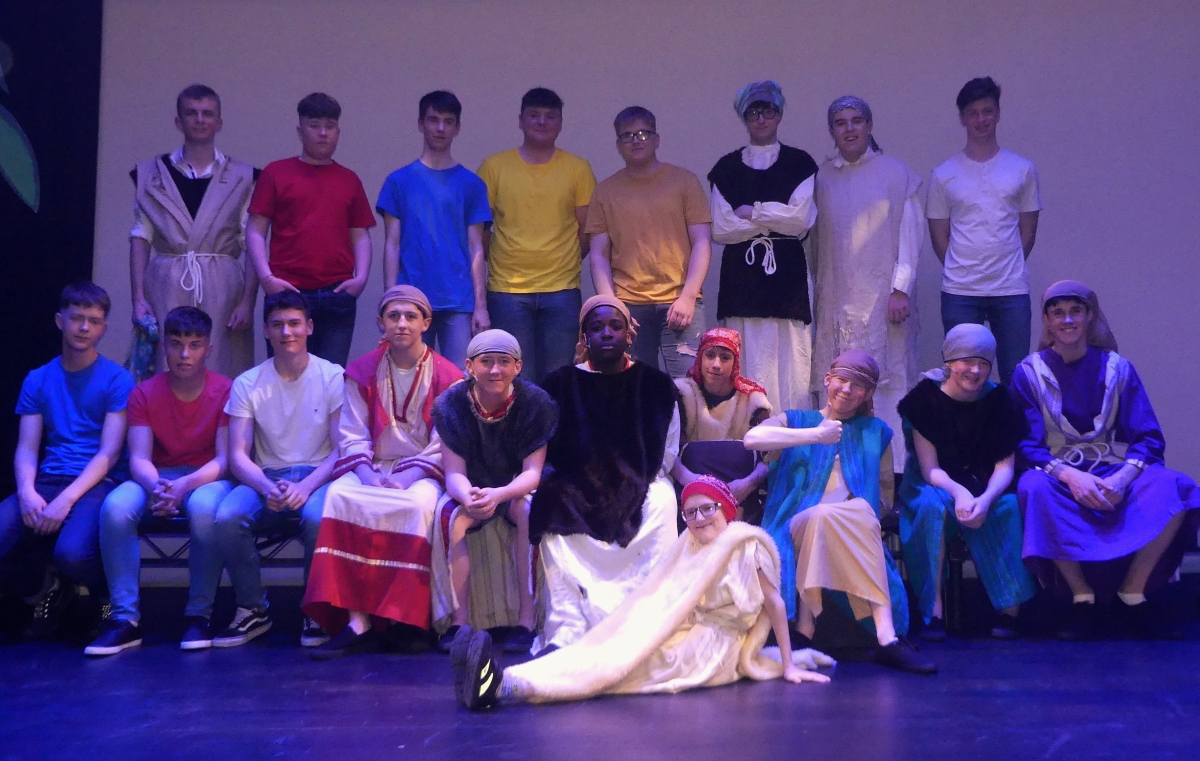