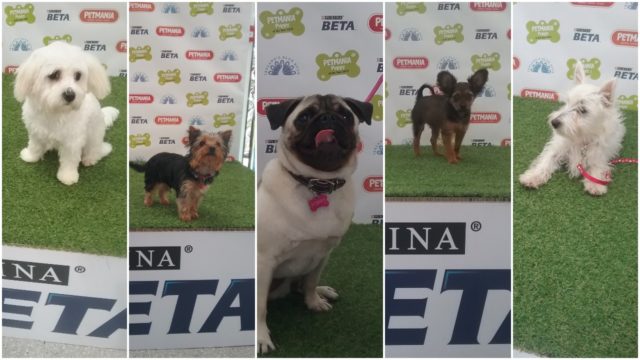 From 44 nominations down to five finalists – the finale for the Laois Puppy of the Year is here.

The Laois Puppy of the Year will go forward for the chance to win the title of Ireland’s 2019 Puppy of the year, a competition run by Petmania.

The five finalists from each Petmania store have been revealed following a public vote where they received over 2,000 votes combined.

The five Laois finalists are:

Puppy-lovers of Laois can cast their vote on Petmania’s website here or in the Petmania store in Portlaoise Retail Park.

Through public voting and a grand final dog show, Ireland’s largest independently owned pet retailer will identify the puppy who will become the face of the brand for 2019/2020.

The winning puppy will receive a top prize worth over €1500.

Pet lovers have until May 23 to cast their vote when the second round of voting will end.

Voting will end online at midnight and instore at store closing time.