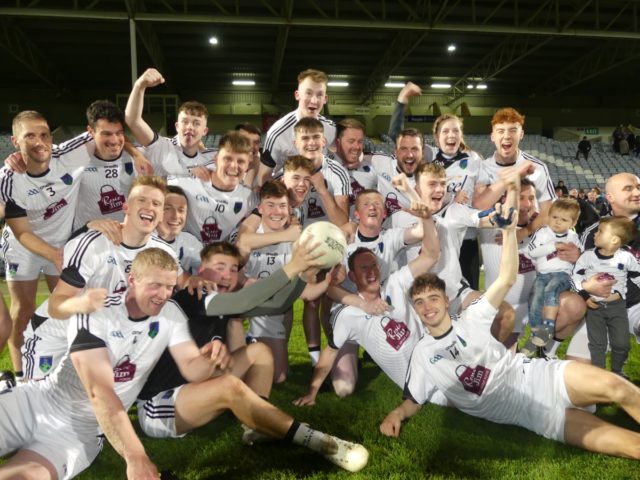 It was a relatively busy Wednesday night on the GAA front with games in the second and third tiers of the football and hurling league pyramid.

Courtwood were the big winners on the night as they defeated Emo to move up to second spot in Division 1B – one point behind leaders Ballylinan and five ahead of third placed Arles-Killeen, albeit having played a game more.

When the sides met earlier this year, they played out a thrilling draw which included seven goals – 4-10 to 3-13.

In the other game in the Division tonight, bottom placed St Joseph’s ended their seven game losing streak as they defeated Stradbally by a point.

In Division 1A, Rathdowney-Errill moved level at the top with Clough-Ballacolla as they edged them out in a top of the table clash.

Check out all the results from the night below: