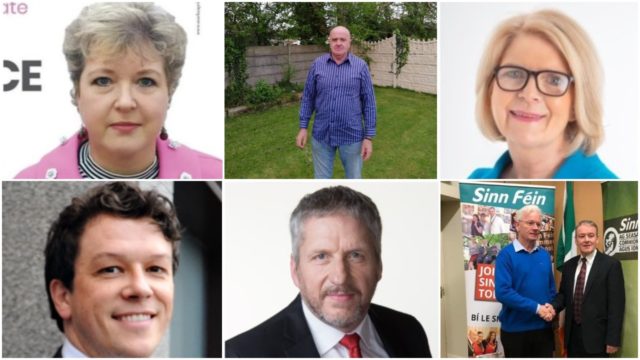 Posters versus no posters has been a topic raised in council chambers and on door steps, and has divided opinions over local election campaigns.

In this local election for a Laois County Council chamber seat, six of the 39 candidates have chosen to not put up election posters.

The choice to not put up any election posters was chosen by candidates across different political parties including; Labour (2), Sinn Féin (1), Fianna Fáil (1) Independent (2).

No Borris-in-Ossory/Mountmellick area candidates opted to go poster free for this campaign.

While not opting to put up any posters, Noel Tuohy has displayed a billboard in Portlaoise, while Catherine Fitzgerald appears on Fianna Fáil posters encouraging votes alongside the four other FF nominees in the Portlaoise area.

Some other council nominees are also reusing old election posters to cut down on the number of new posters used in this campaign.

The local and European elections, along with the Divorce Referendum, takes place this Friday, May 24.