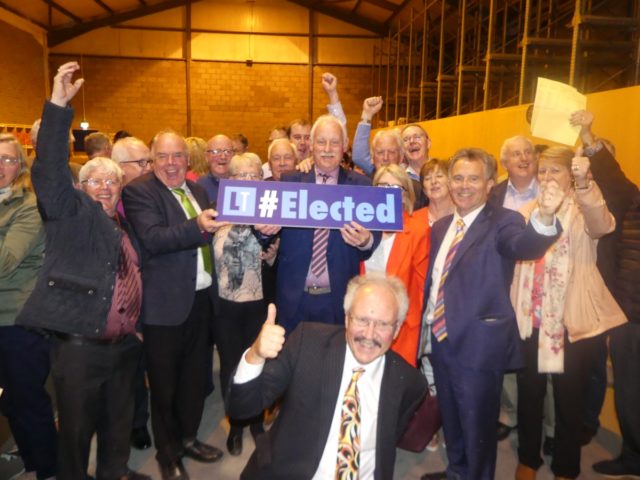 After four counts of no-one reaching the quota in the Borris-in-Ossory/Mountmellick area, Paddy Bracken is the first over the line on the fifth count.

The Mountmellick man received 1752 votes on the fifth count, after receiving 187 of Fergal Conroy’s votes from the fourth round of counting.

Bracken has been a member of Laois County Council since October 2003 when he was co-opted in place of John Moloney when TDs were no longer allowed to also sit on the council.

Prior to the fifth round of votes, Independent councillor James Kelly was on top since earning 1,517 first preference votes.

He is now second in the running with 1648 votes.

SEE ALSO – In Pictures: We bid adieu to day one of the local and European elections