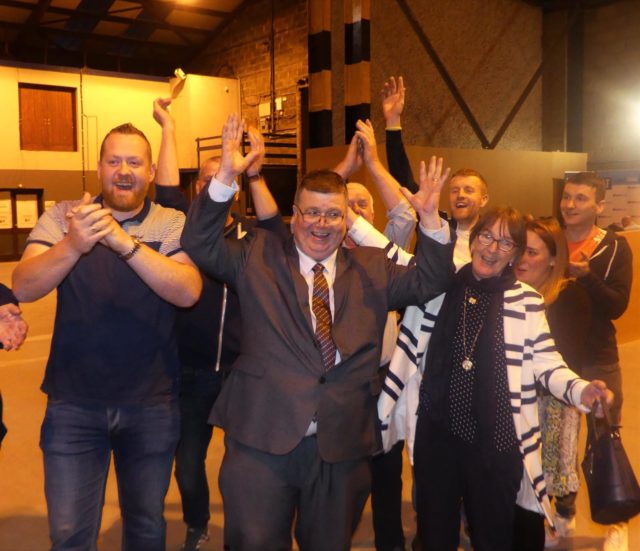 Paschal McEvoy has claimed the fourth seat in the Graiguecullen-Portarlington area on the second count.

McEvoy was first elected to the County Council in 2014 when he took the last seat in the new Portarlington-Graiguecullen District.

SEE ALSO – ELECTED: Fourth election in a row that Willie Aird tops the poll and John Joe Fennelly gets in on first count