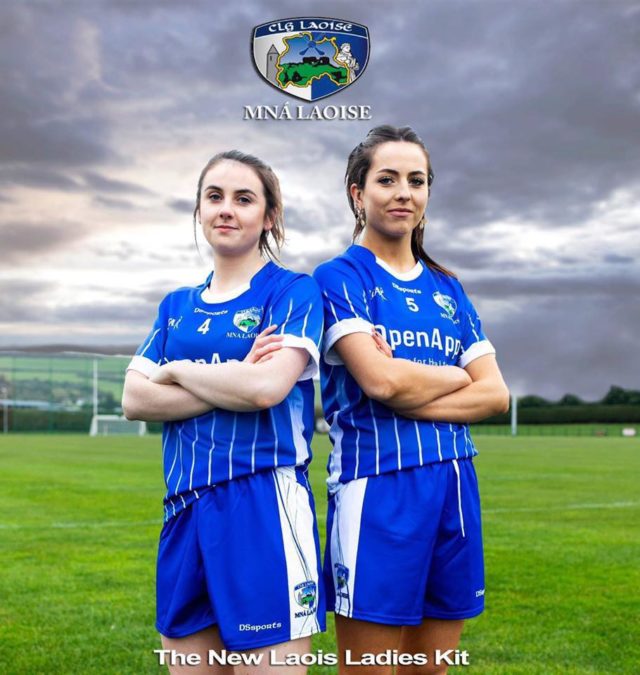 The Laois ladies football intermediate panel get their Leinster campaign off to a start this weekend against Meath and there are a number of changes to the panel which started the 2019 league campaign.

This means that senior county champions Sarsfields no longer have any representives on the panel.

Alannah Havill has also been ruled out thorugh injury, although there are plenty of new players in on the panel.

Aoife Kirrane has recovered from a cruciate tear she suffered shortly after Laois’s win over Offaly in last year’s Leinster quarter-final to rejoin the side.