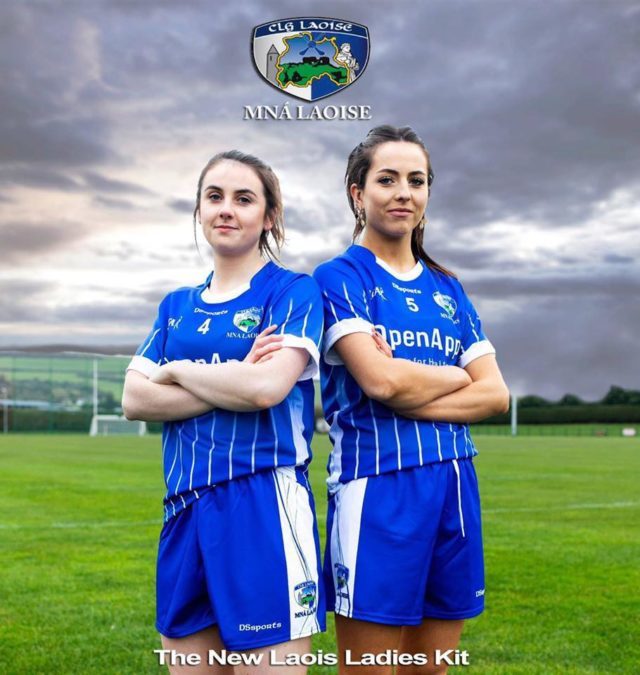 This Sunday sees the Laois LGFA footballers take the first step in their 2019 Leinster intermediate championship campaign. Here is what you need to know before the game:

Both starting teams were announced earlier this week, with Laois’s starting team more or less going on from the starting 15 from the league stages.

An updated Laois panel was also announced this week, with a number of new faces on the side.

This means that senior county champions Sarsfields no longer have any representives on the panel.

Alannah Havill has also been ruled out through injury, although there are plenty of new players in on the panel.

Aoife Kirrane has recovered from a cruciate tear she suffered shortly after Laois’s win over Offaly in last year’s Leinster quarter-final to rejoin the side.

The named Laois team to start this Sunday is:

What way does this competition work?

A Laois win would see them go on to the Leinster semi-final, where they meet a team from another quarter-final.

The quarter-finals taking place this weekend are down as:

A loss for Laois would be a bit less straightforward. They would be put in a group of three – where they must win two matches to go through to the later stages in July.

What have Laois been like at this grade in recent seasons?

Laois recorded an unforgettable victory in the final last year over Wicklow to take home the Leinster title.

In the lead up to this, they defeated Offaly and Wexford in the quarter-final and semi-final stages.

They bowed out of the All-Ireland intermediate championship against Roscommon in the quarter-final stages of the national competition.

A new, emerging Laois side were less lucky in this year’s division 2 league. David Gibson’s side came away from tough battles failing to record a win, although against many strong senior teams.

These battles from the group above could prove beneficial to the side this coming Sunday.

Wicklow caused the upset of the Leinster championship when they defeated a strongly favoured Meath side 2-17 to 2-15 inlast year’s quarter-final stage.

Meath will undoubtedly use this loss as a motivating factor to not bow out so quickly in this year’s Leinster championship.

Going off league form, they have had a highly successful year so far. They topped division 3 and defeated Sligo 4-11 to 1-7 to earn a place in division 2 for next year.

Who is the referee for the game?

The man in the centre of the field for this game is Finbarr Shanahan (Dublin).