While president Pat Hooban officiated at the awards which drew a large attendance.

The Portlaoise U-16s celebrated winning the Leinster Plate where they defeated Tullow back in May.

A previous meeting in the year had seen Tullow winning by a cricket score so Portlaoise went into this game firmly as underdogs.

However, Portlaoise ran out 26-22 winners in Donnybrook to claim a fully deserved success.

See all the pictures below: 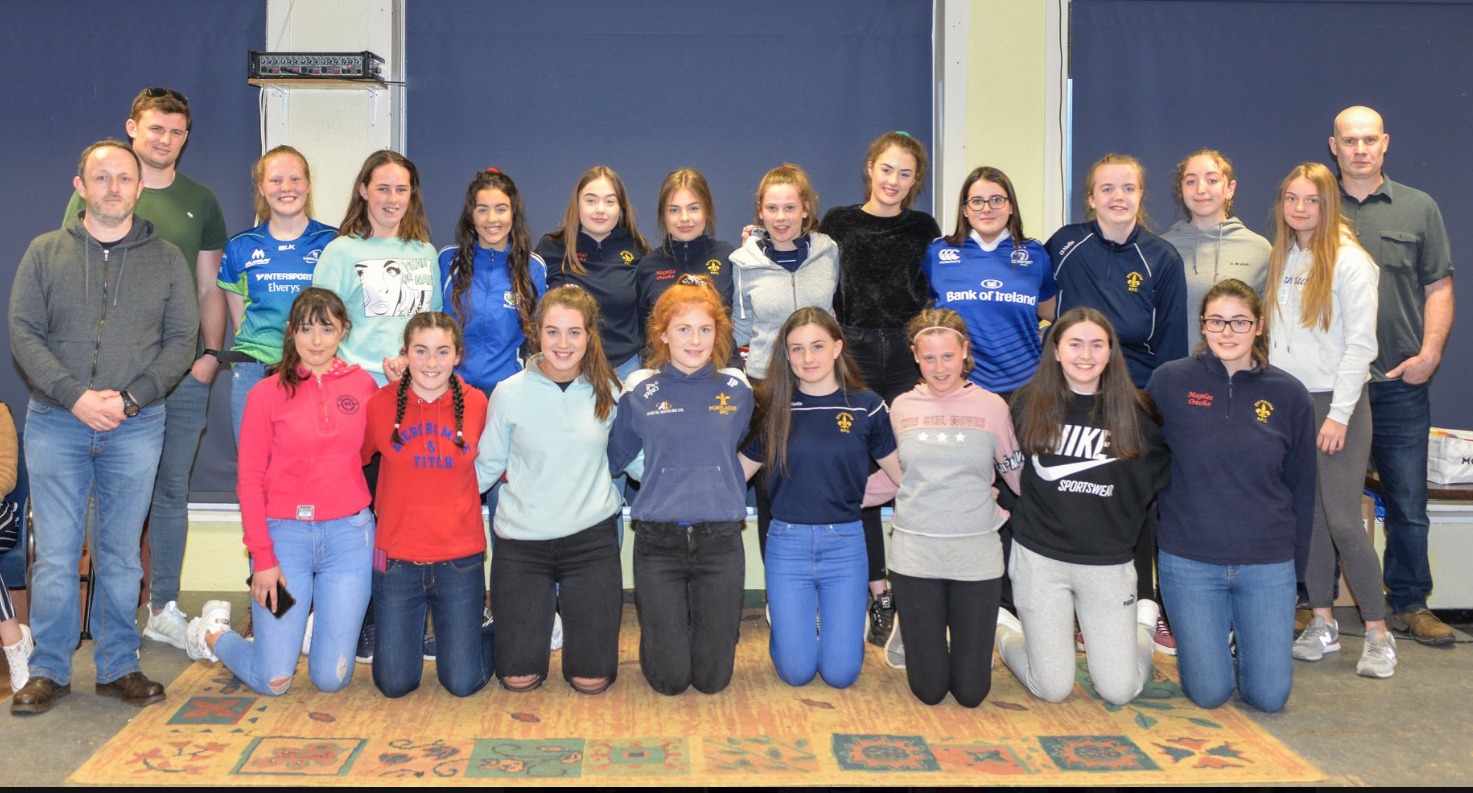 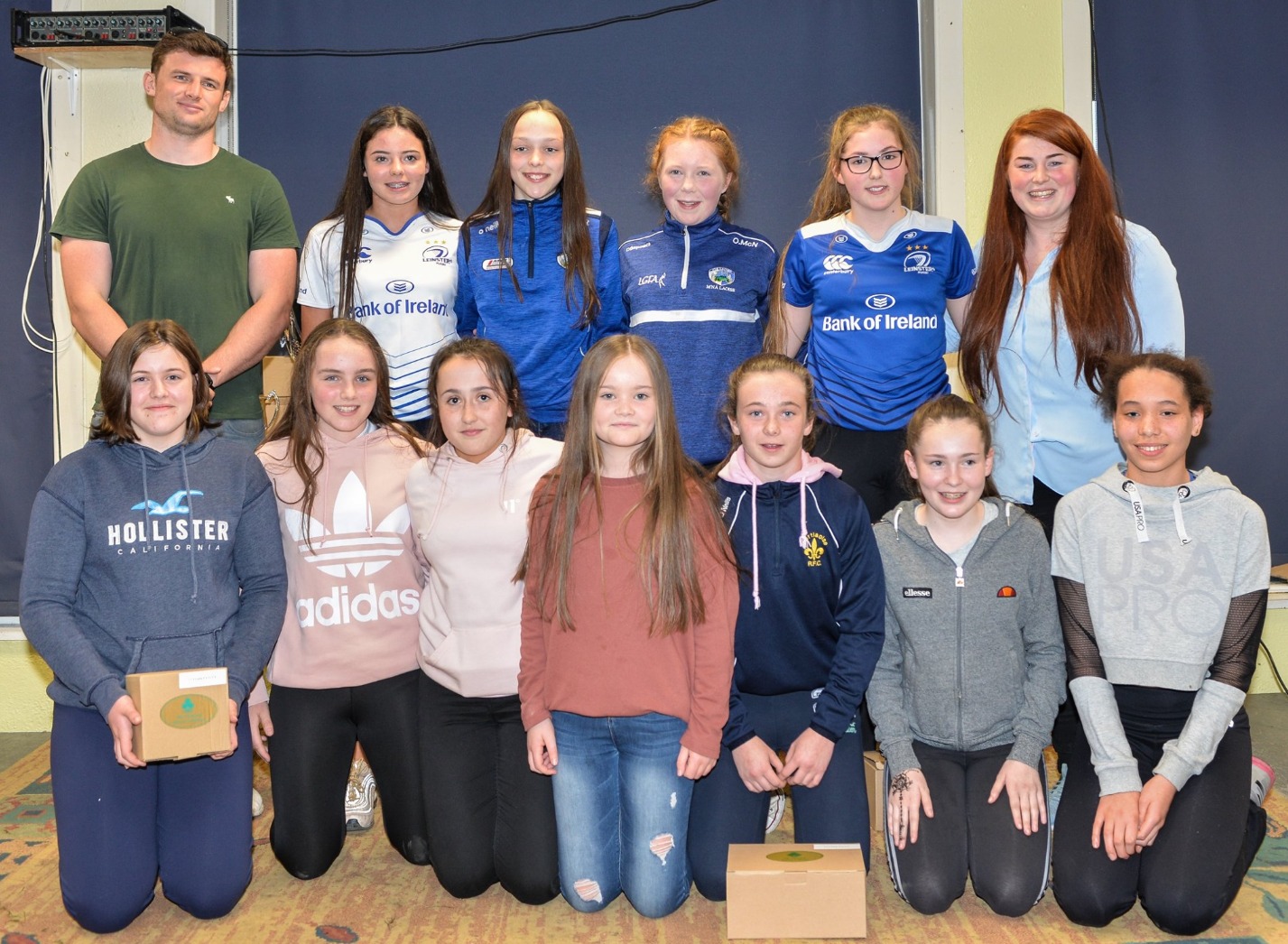 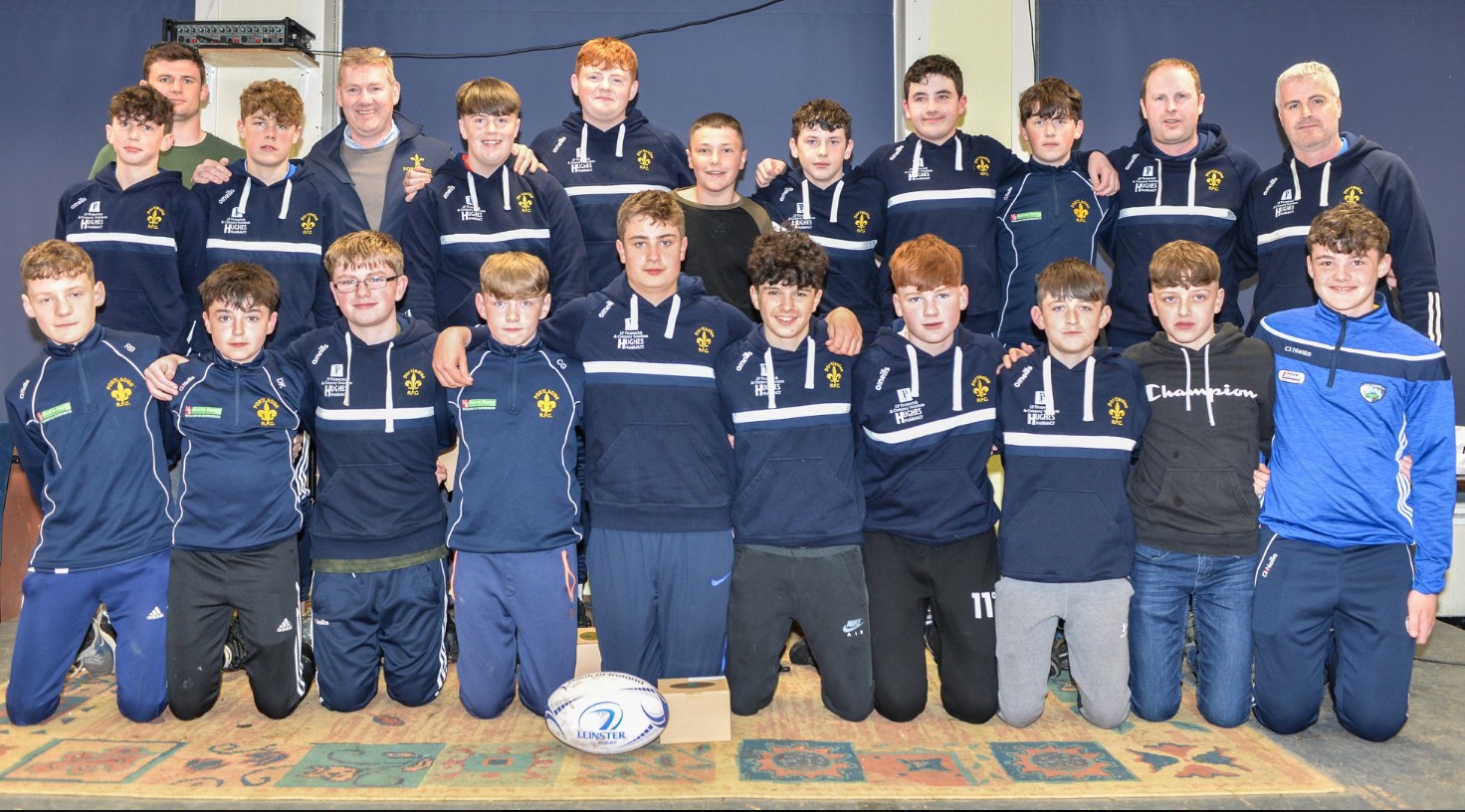 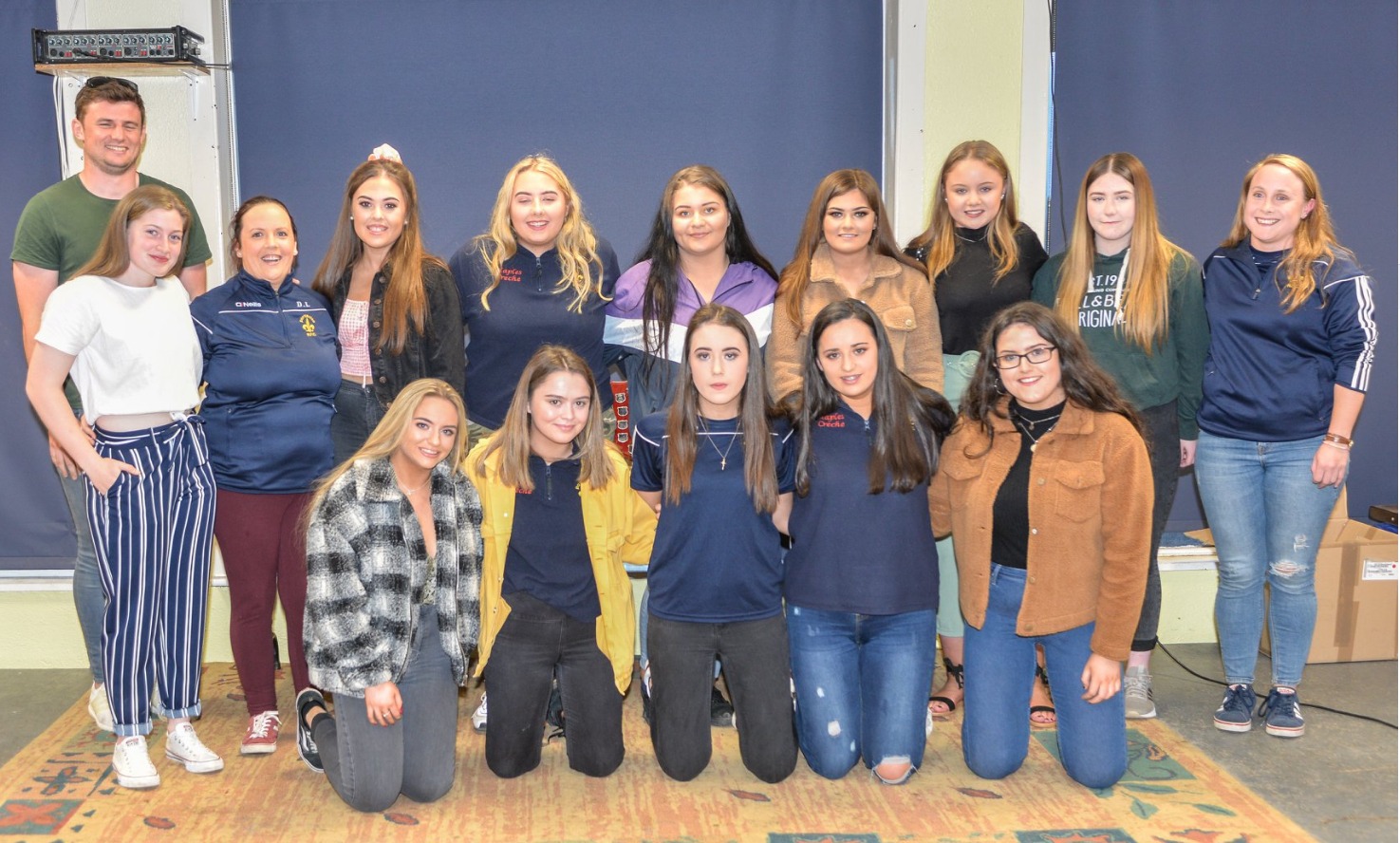 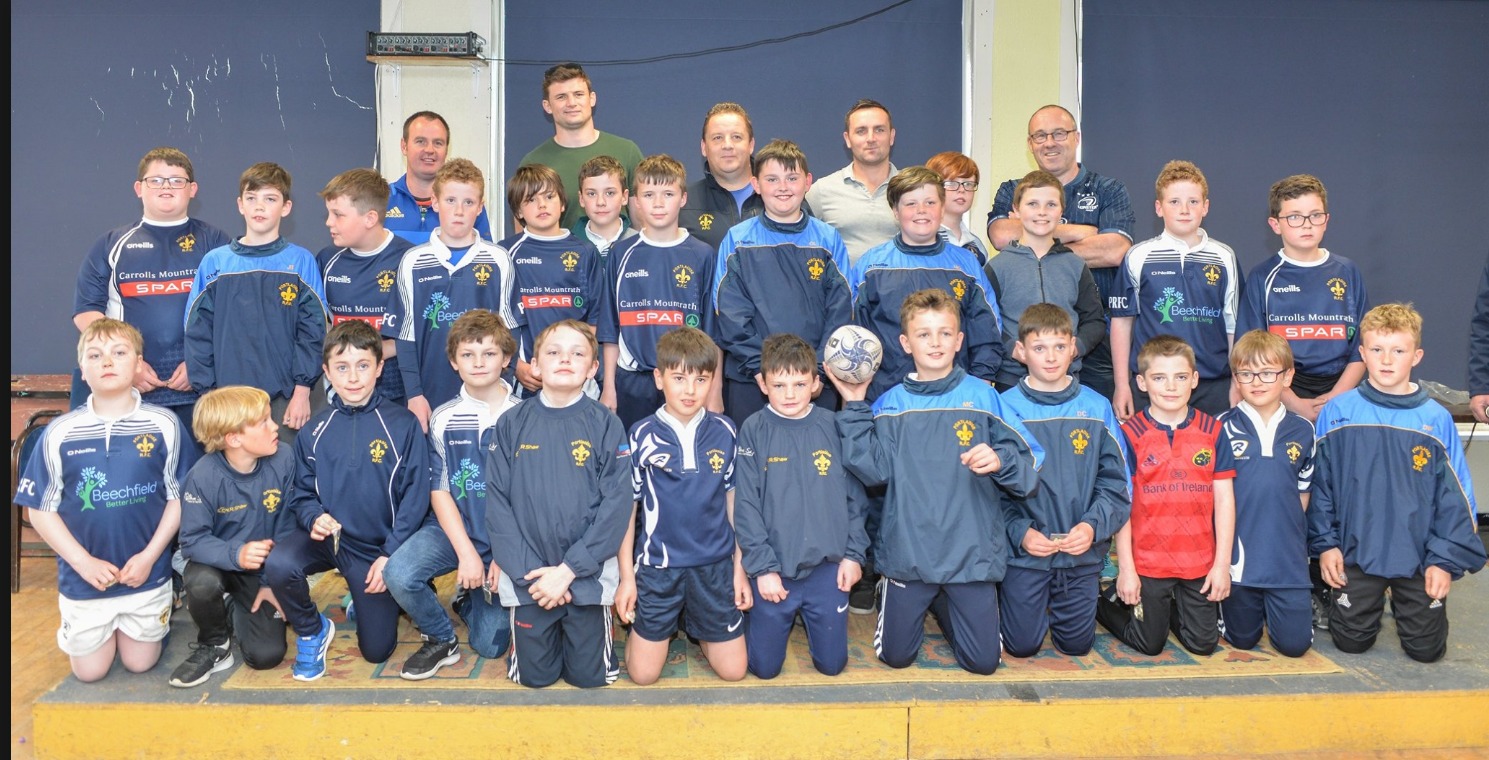 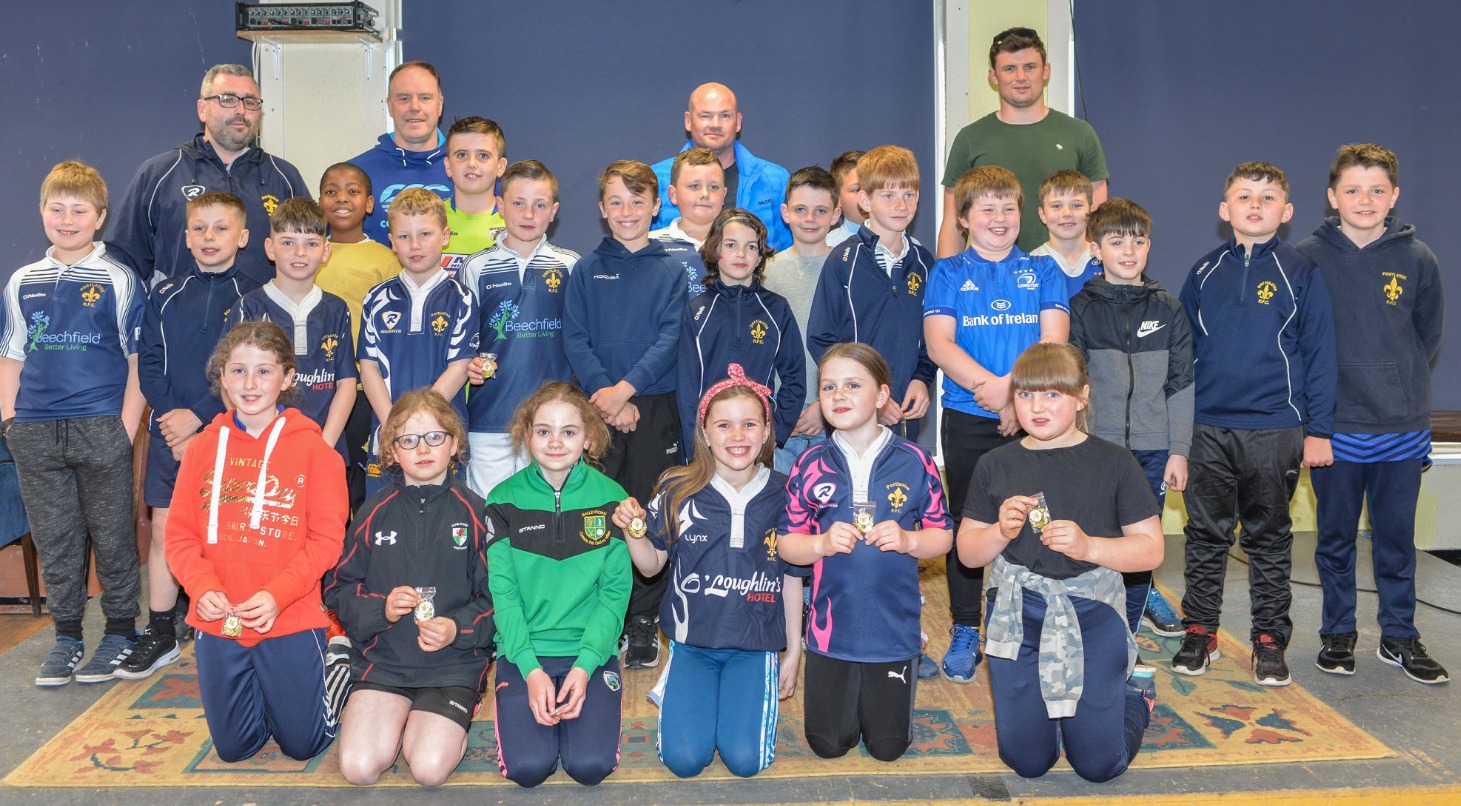