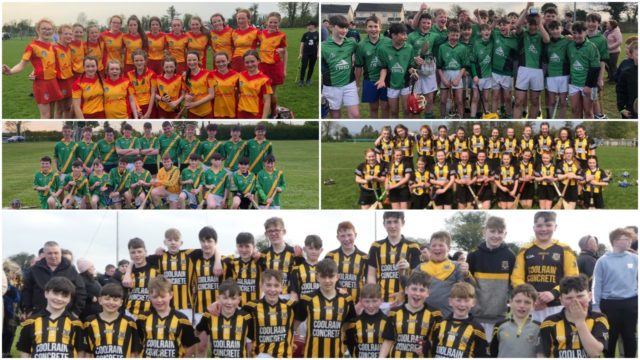 This year five Laois teams – three in hurling and two in camogie – will be heading to Cork for the Feile na nGael.

Camross, Na Fianna and Raheen Parish Gaels hurlers, The Harps camogie and Camogie camogie are all representing Laois in their respective codes and divisions.

Quarter-finals in both the Shield and Cup take place on Saturday afternoon with different venues hosting the semi-final and finals on Sunday.

Camross are representing Laois in Division 2 this year after they defeated The Harps in the ‘A’ final back in April.

They begin their campaign in Rostella on Friday with games against Aghada (Cork) and Slaughtneil of Derry.

They then take on hosts Youghall on Saturday morning in a game that is likely to determine whether they will play in the cup or shield quarter finals later that day. 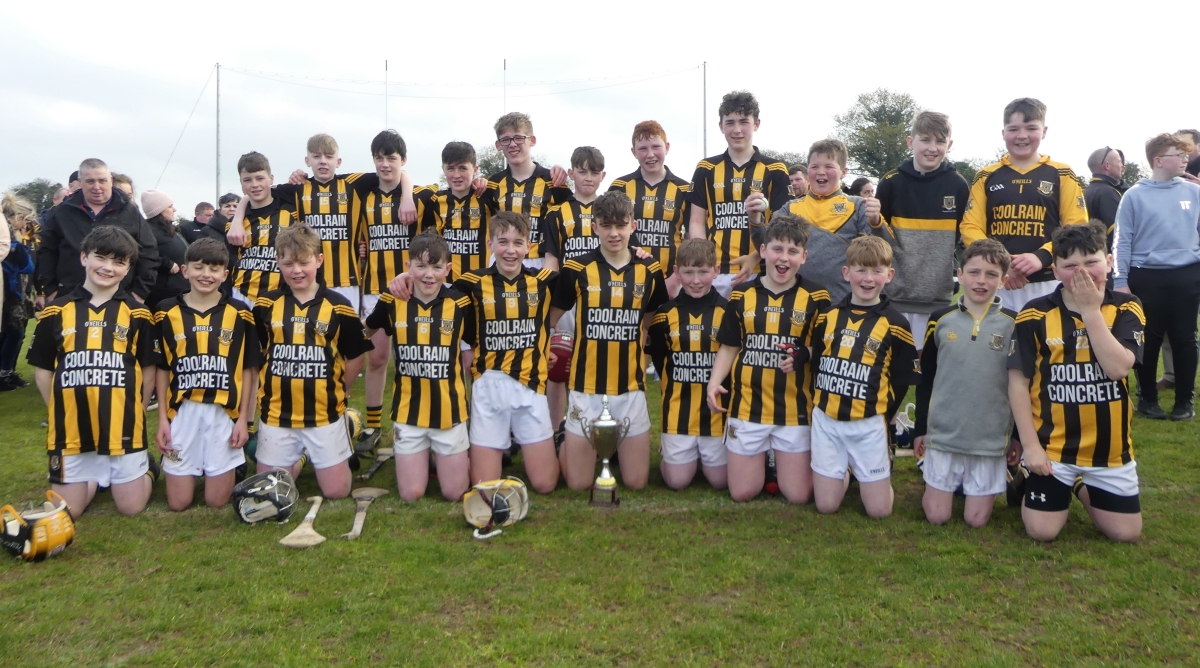 Na Fianna are appearing at the Feile for the second year running but this time they are doing so as Laois champions.

After receiving an invite last year, Na Fianna defeated Rosenallis in the Laois ‘B’ decider in April to book their spot in Cork.

They begin their campaign in Ovens on Friday where they face Eire Og of Cork and Clonlara of Clare.

Up next on Saturday morning is a meeting with Aghabullogue in Coachford and after that they will know where they will be heading. 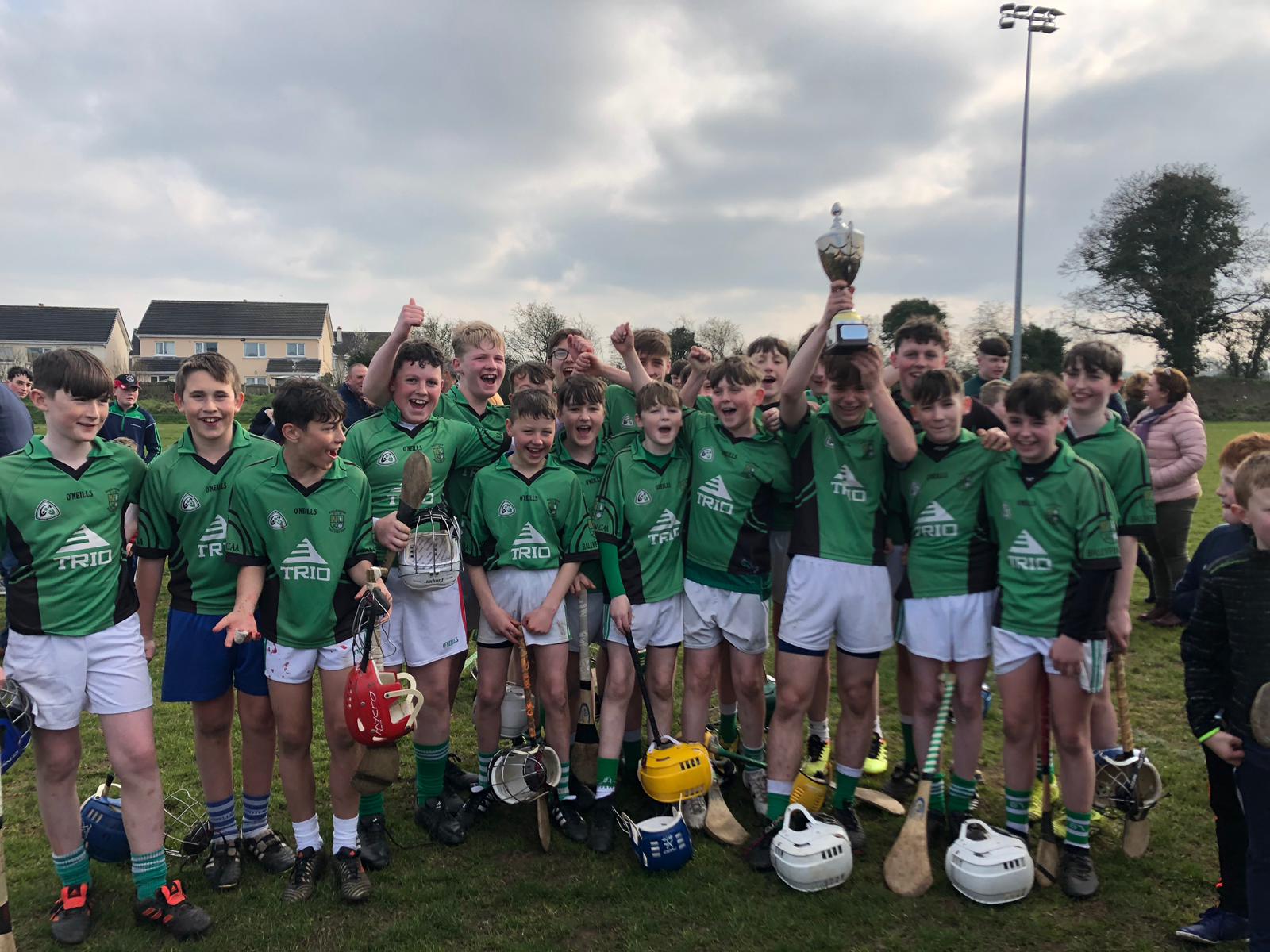 Raheen Parish Gaels are the third Laois team to compete in the championships this after receiving an invite from organisers.

They begin on Friday evening with games against Ballinora of Cork and Wolfe Tones of Longford.

Their group stage concludes on Saturday morning against Bishopstown of Cork and then they will have either a cup or shield quarter final later that day.

The Harps dreams of winning two Feiles in a row are well underway with this group of young camogie players.

Ballinspittle hosts the current Laois U14 champions on the Friday of the competition. They play their opening game with home side Courcey Rovers at 5.30pm followed by taking on Clonkill of Westmeath at 6.30pm.

Kilbrittain/Timoleague awaits The Harps on Saturday morning at 10am. Depending on where they place in the group stages, Bandon awaits for either the Cup or Shield final.

If they get through to the semi-final in either the Cup or Shield, Na Piarsaigh is the venue for both semi-finals; and if they reach it, the final. 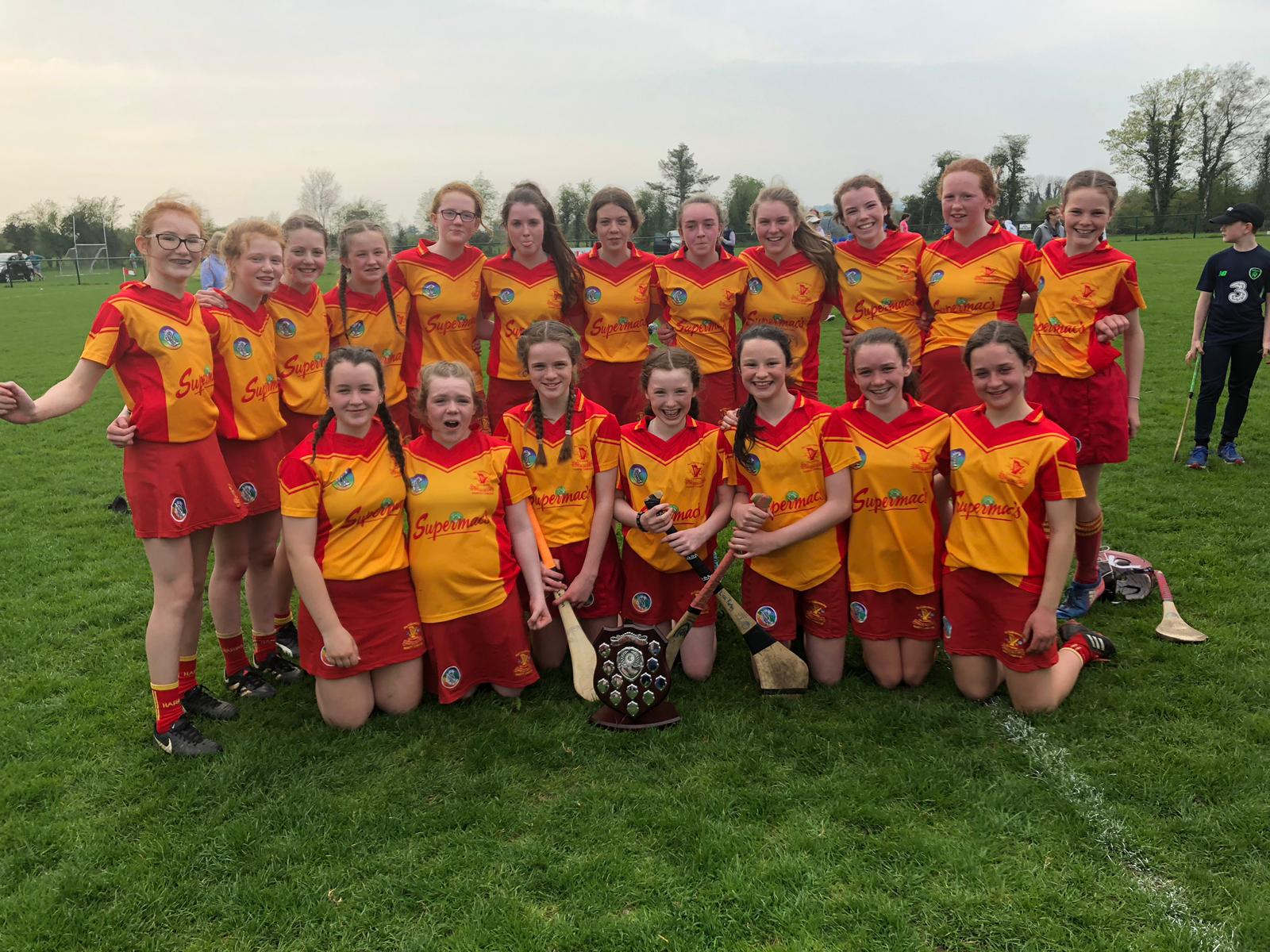 Camross earned a place down in Cork for this year’s Feile na nGael after winning the division 2 Feile in Laois back in April.

Camross edged their meeting with neighbours Naomh Éamann that day with a number of players standing out for the black and amber, including but not limited to; Annabelle Ryan, Ava Guilfoyle, Sarah Cuddy, Holly Cuddy and Aoife Daly.

This Friday sees them head down to Ballymah in Cork as they take on Eire Og at 5.30pm on the first day of the competition. De la Salle of Waterford are their competitors for the second game at 6.30pm.

Ballinora hosts the second day of the Feile on Saturday, with Camross playing the hosts at 9.45am.

From there they will play in Ballygarvan and play in either the Cup or the Shield quarter-finals, depending on their position in group D

If they emerge from the quarter final stages, a semi-final and possibly a final could await them in Carrigtwohill, Cork. 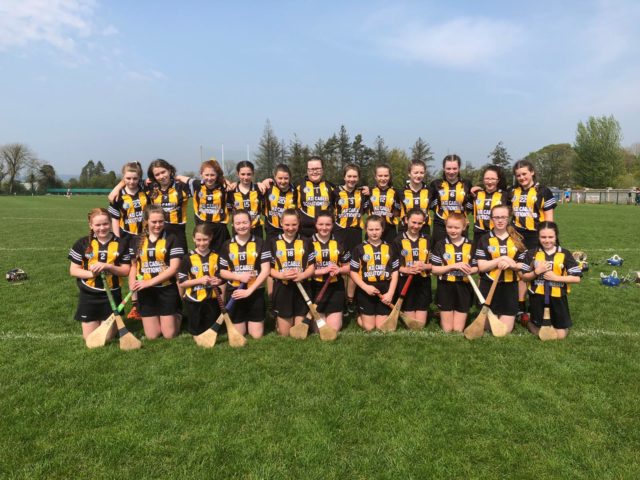