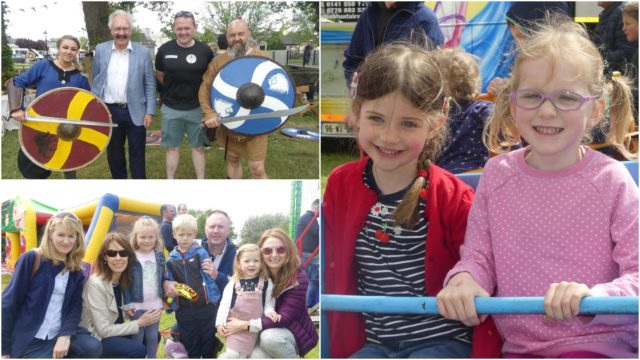 Last weekend saw Timahoe roll back the years with its inaugural Heritage Festival on June 1 and 2.

The Heritage Festival it is all about sharing the story of a village in Laois that is steeped in centuries of history; from monks, monasteries and Vikings, right up to the famine years and the War of Independence, with volumes more in between.

The inspiration behind the festival was the fact that the 1100 year anniversary of the Viking raid on Timahoe was approaching.

The festival literally hit the ground running, with the Ten Mile Road Race – “The March of the Vikings”, from Vicarstown to Timahoe.

A 5km Run/Walk was also added in the local environs of Timahoe.

From 12 pm in the surrounds of the Round Tower, kids got a chance to enjoy the skills of Archeology, with the “Big Dig” company coming to town to educate us all, with an archeological dig that spans the two days.

There was also an opportunity to see what it was like to make coins in early medieval times.

Viking weaponry displays and a chance to learn of and sample some early medieval cooking also took place on the day.

The great Eddie Lenihan, the man with the big beard, captivated kids and adults alike, with his ancient story telling session in the Heritage Centre.

On Sunday 2 June, the event was a combination of the good old styled Irish Fun Family day out, coupled with the continuation of events of the previous day.

The Fancy Dress Competition took in the theme of Vikings, Monks & Medieval.

The aim of the weekend was to establish Timahoe Heritage Festival as an annual event, to strengthen bonds of community and to highlight and showcase the history and heritage of the  village. 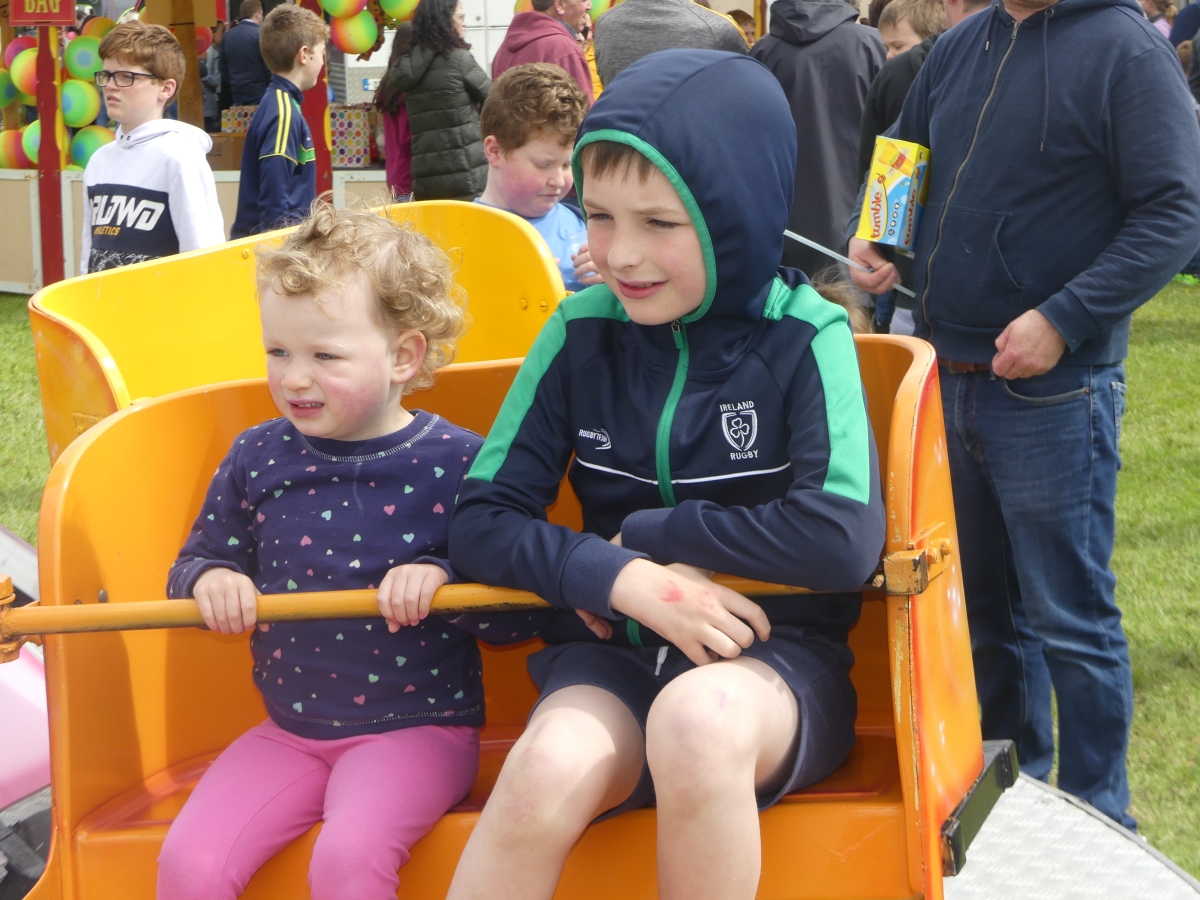 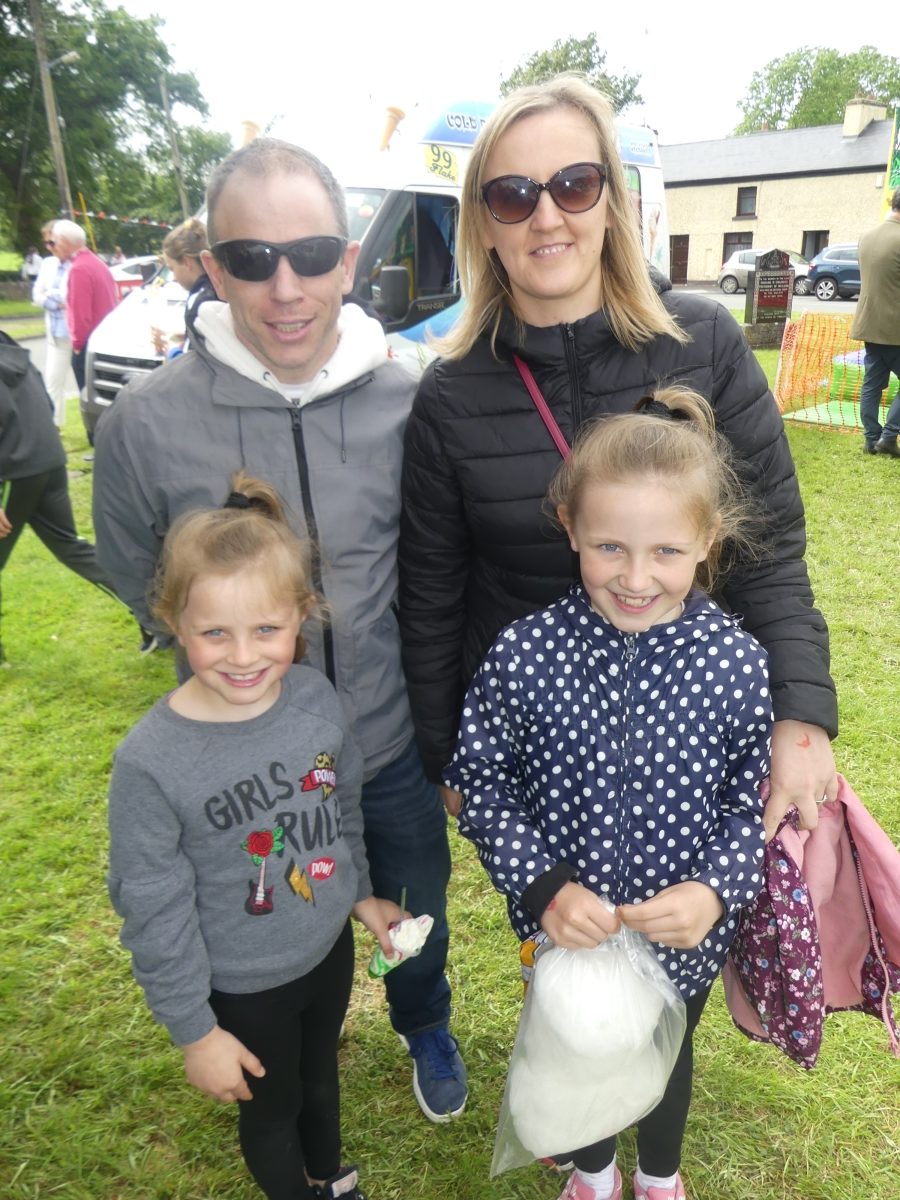 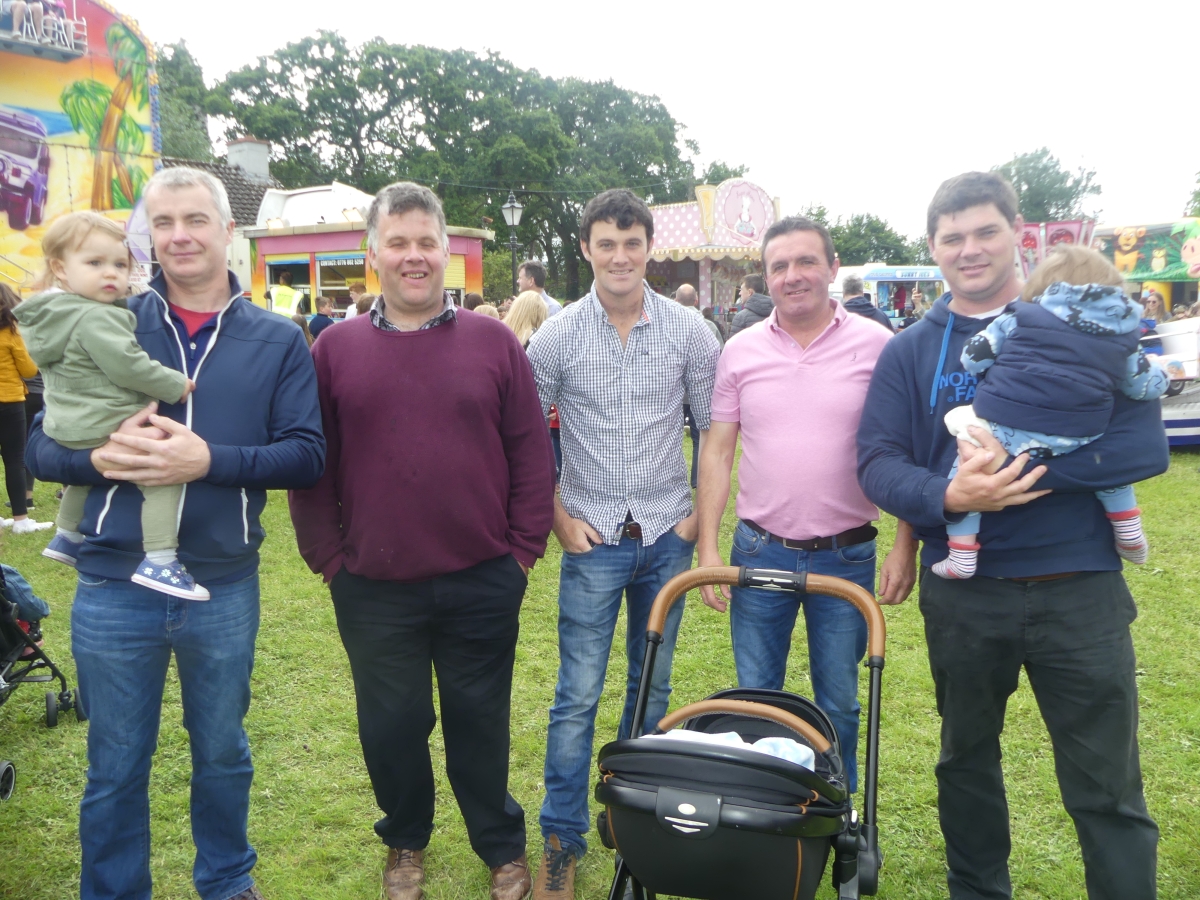 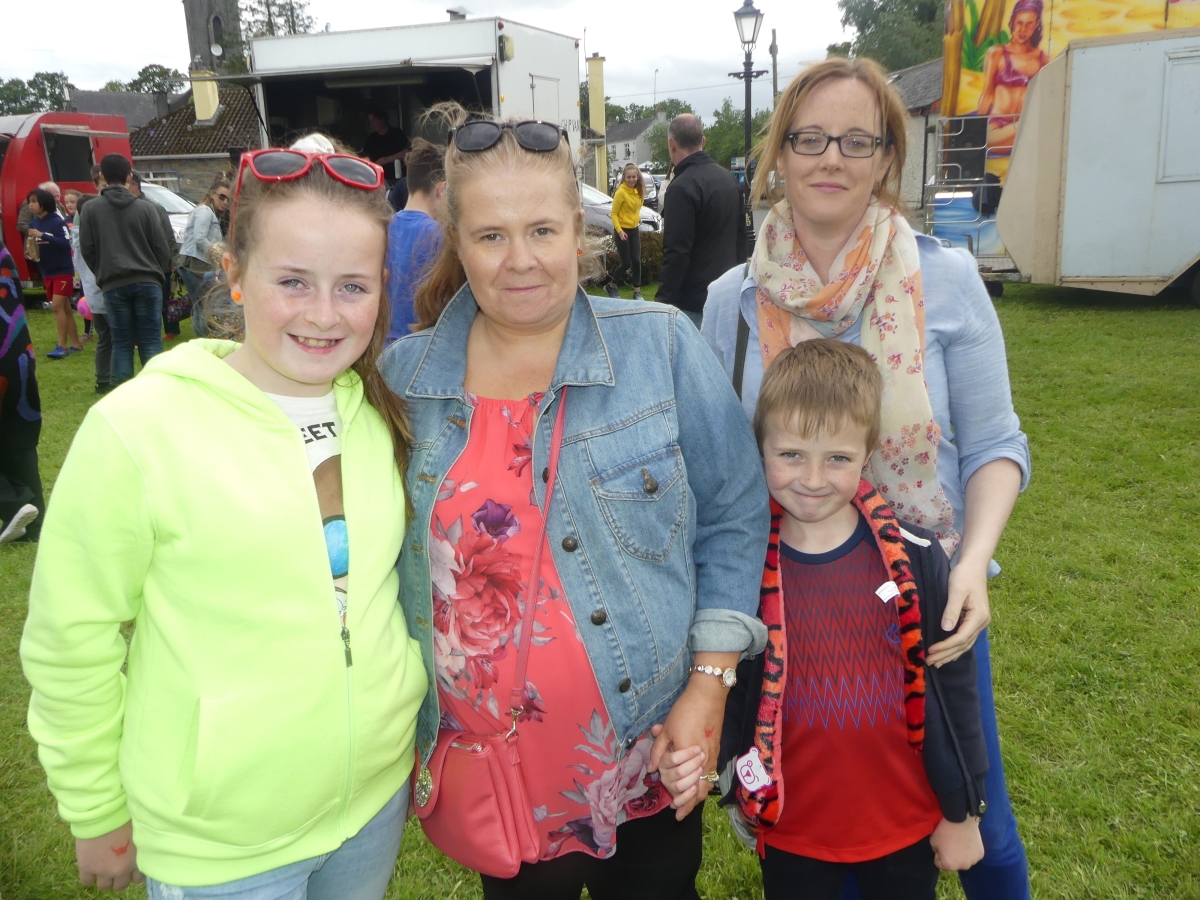 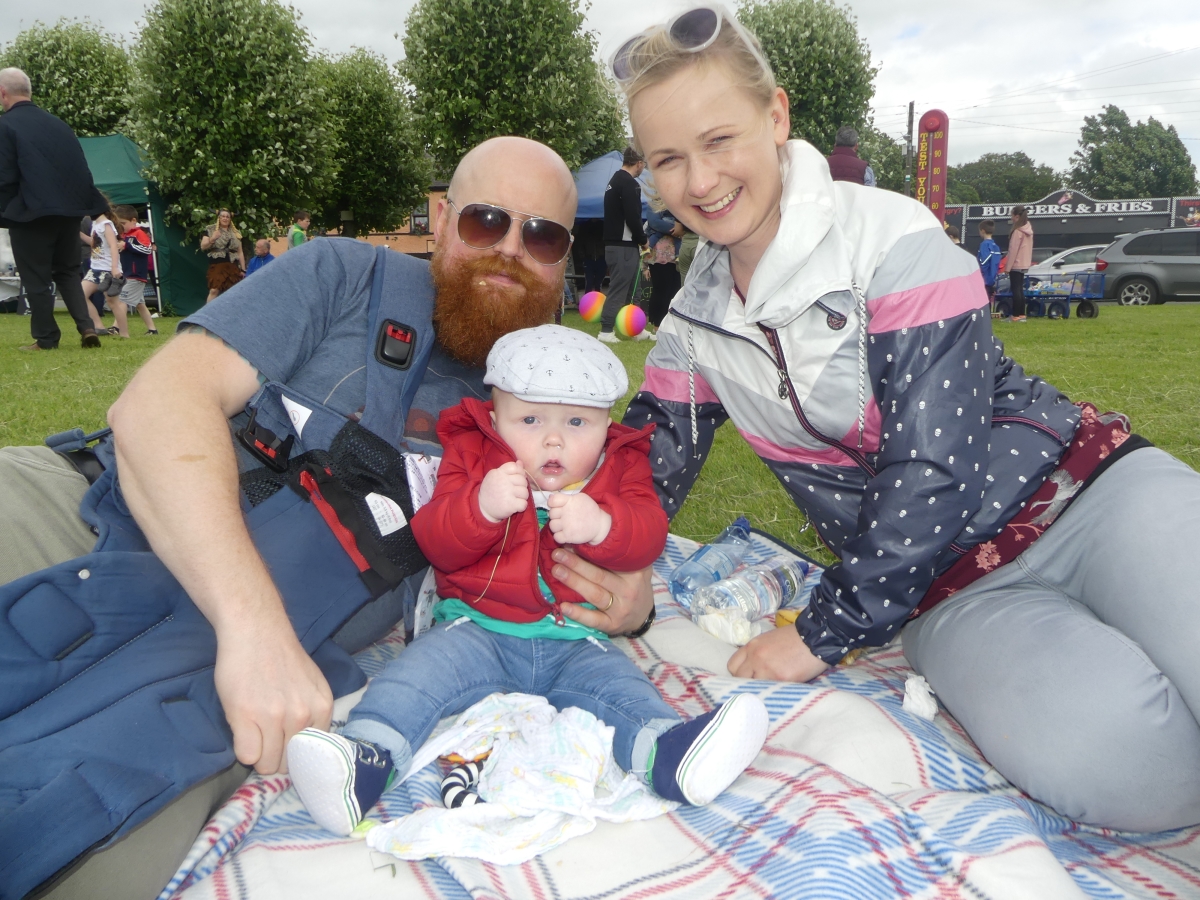 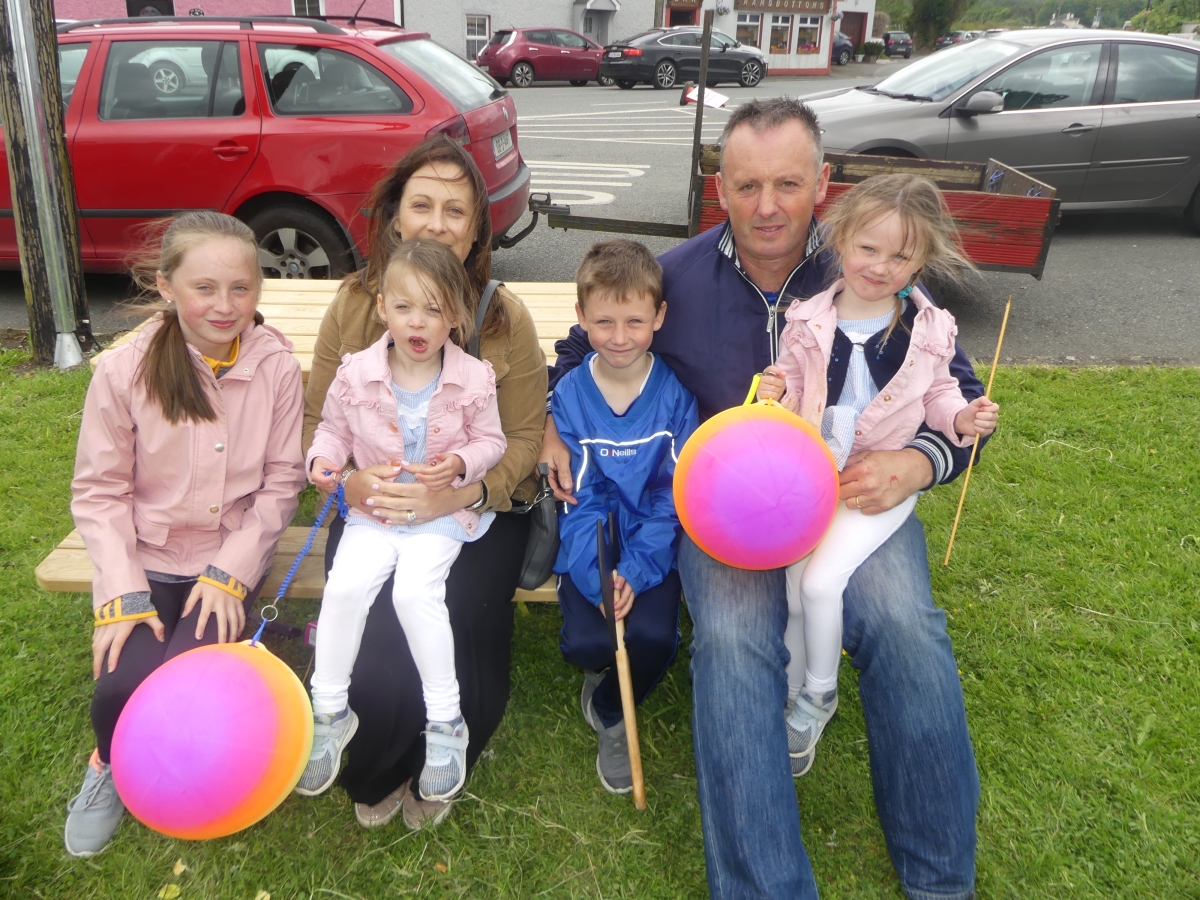 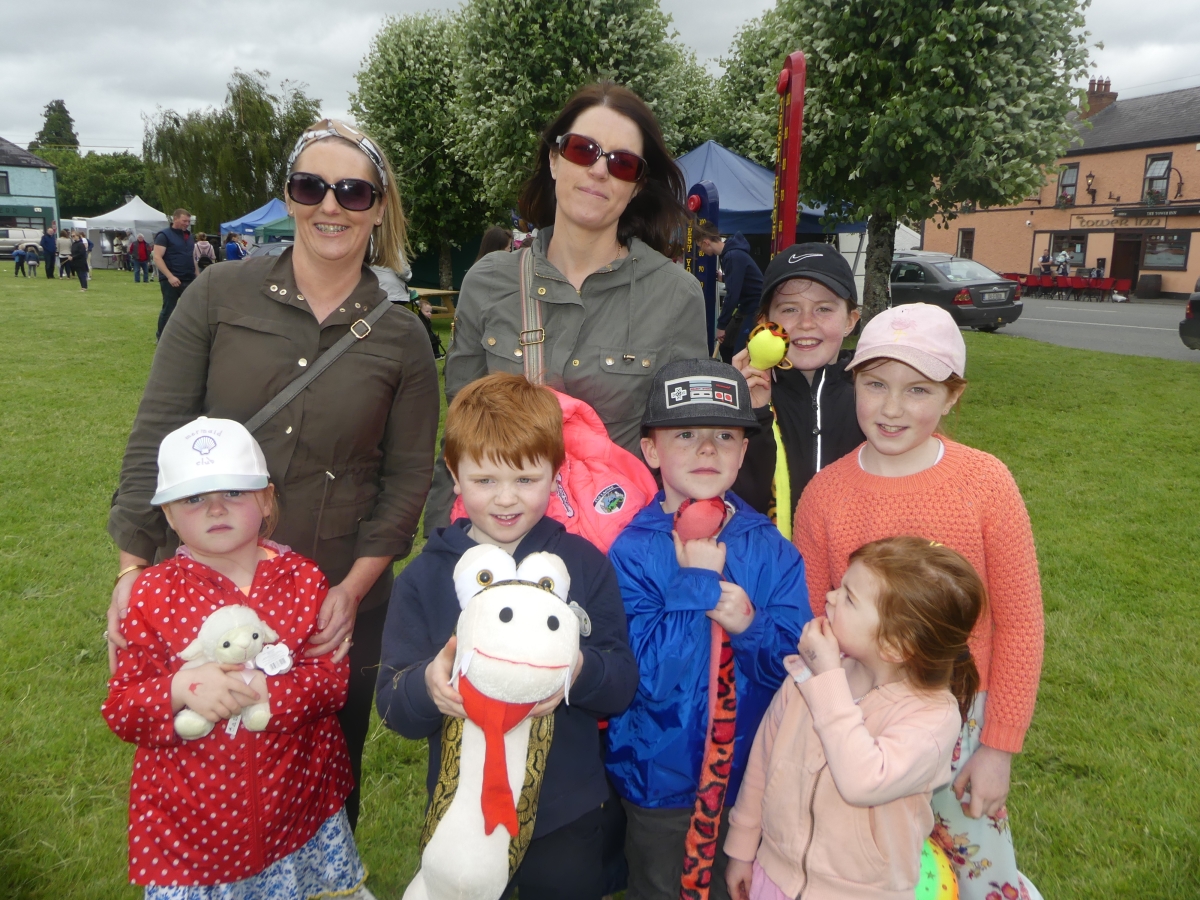 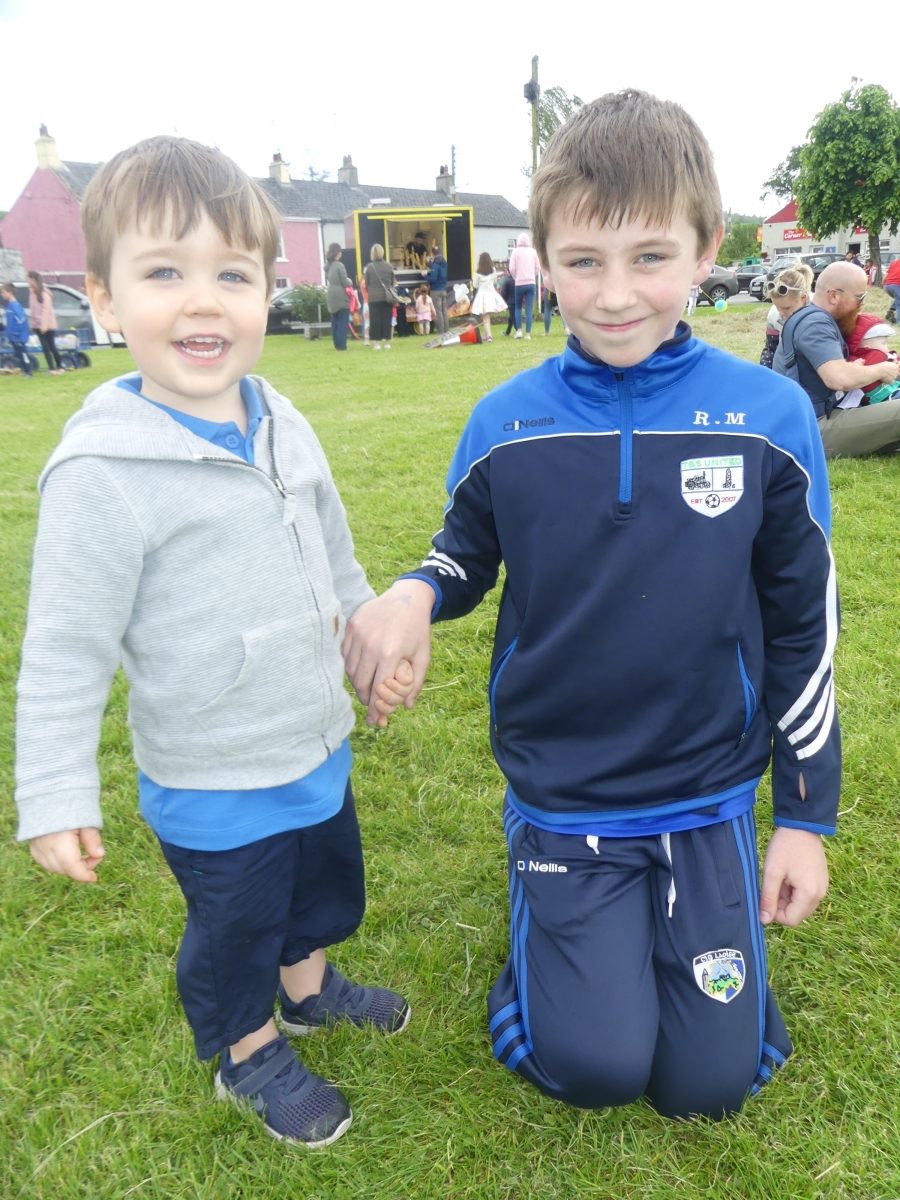 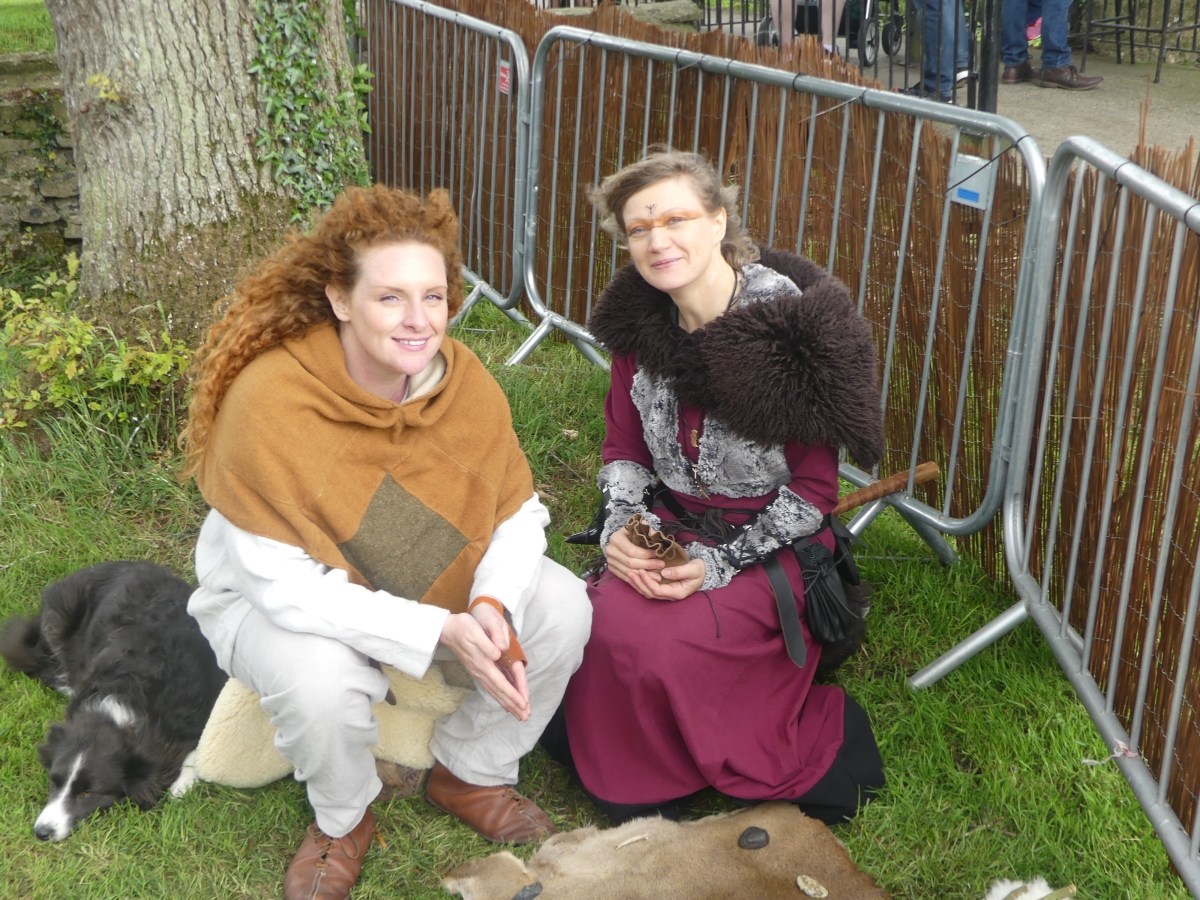 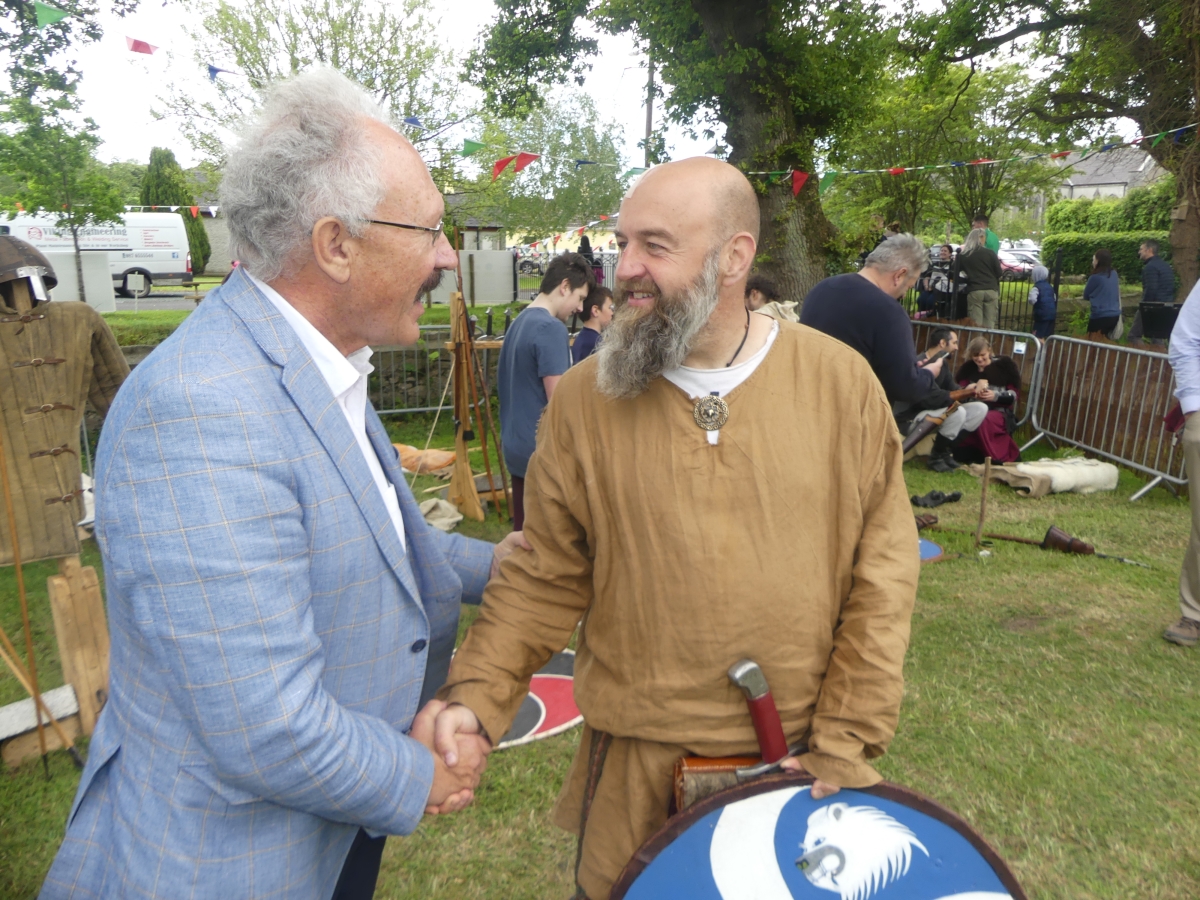 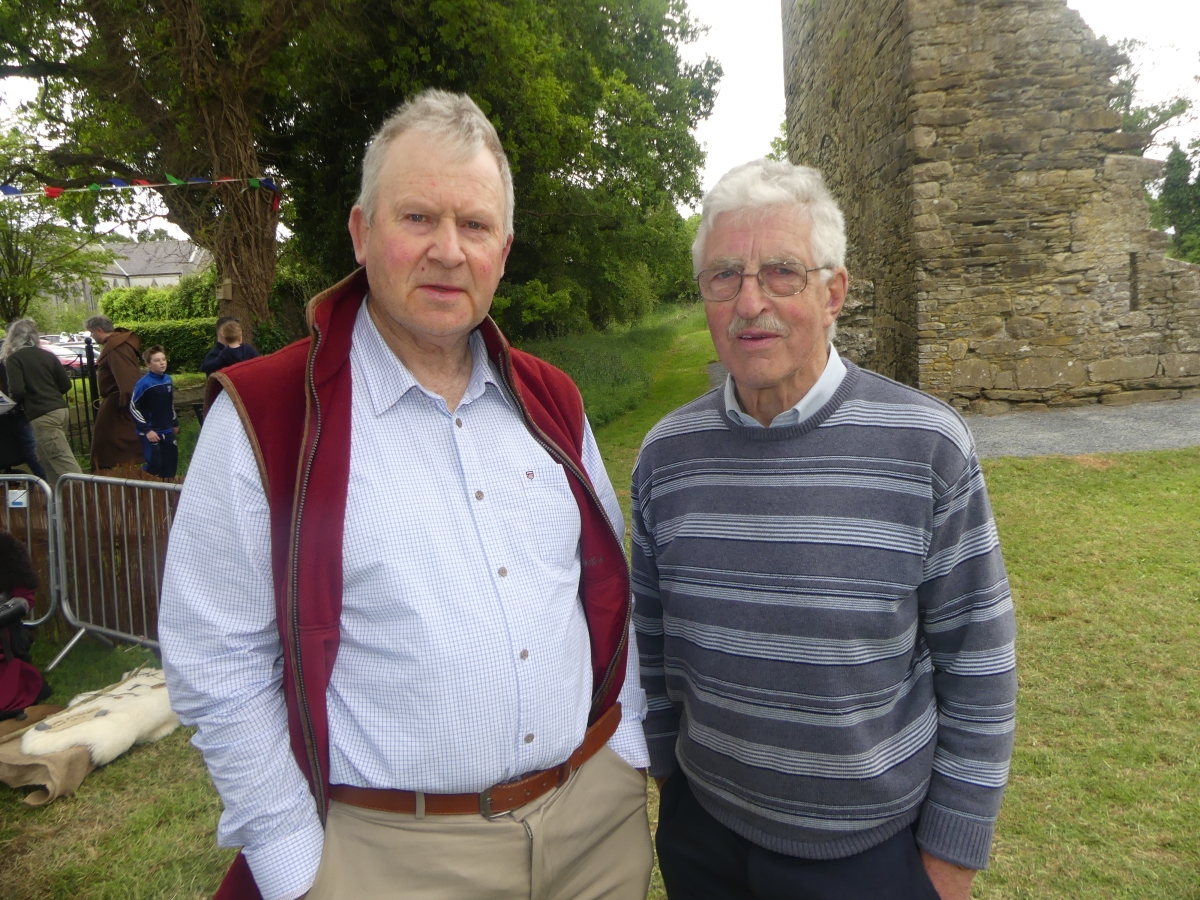 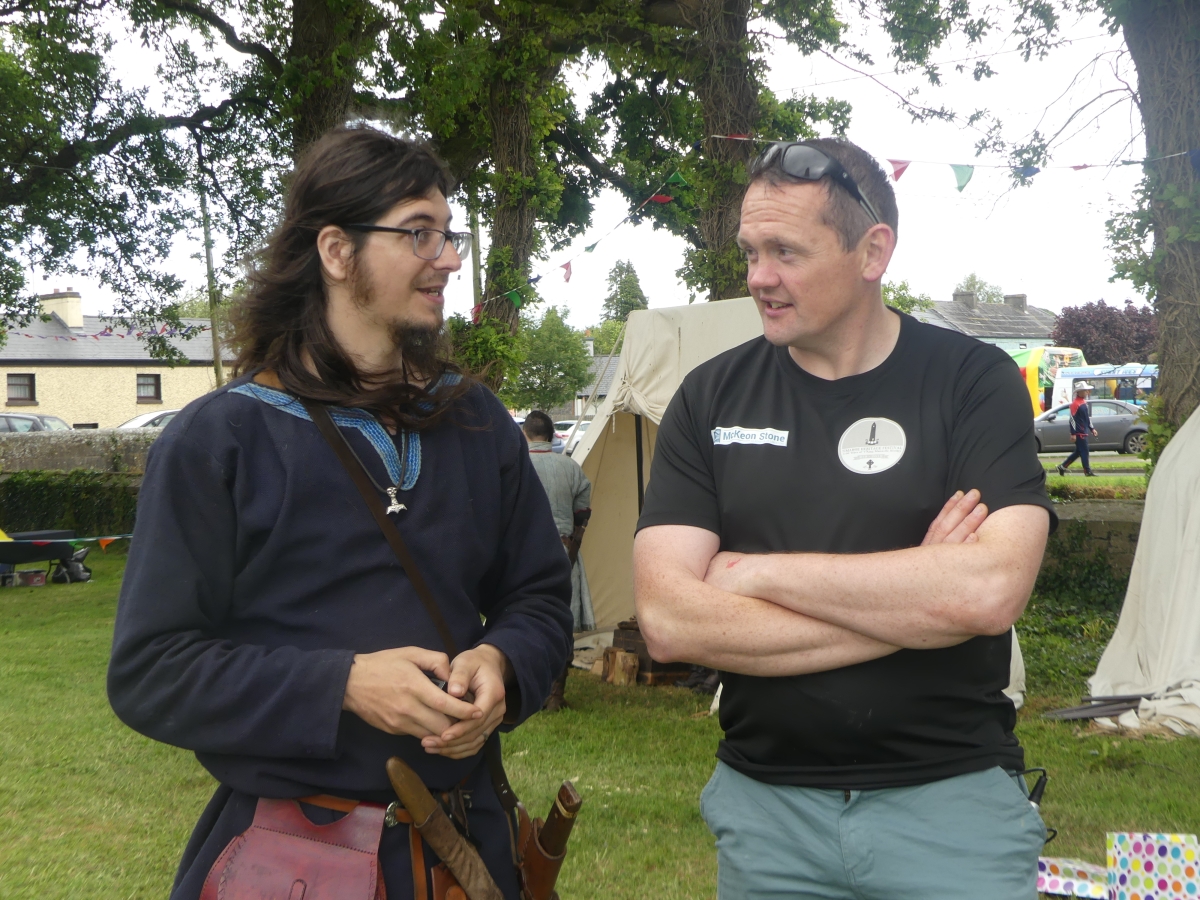 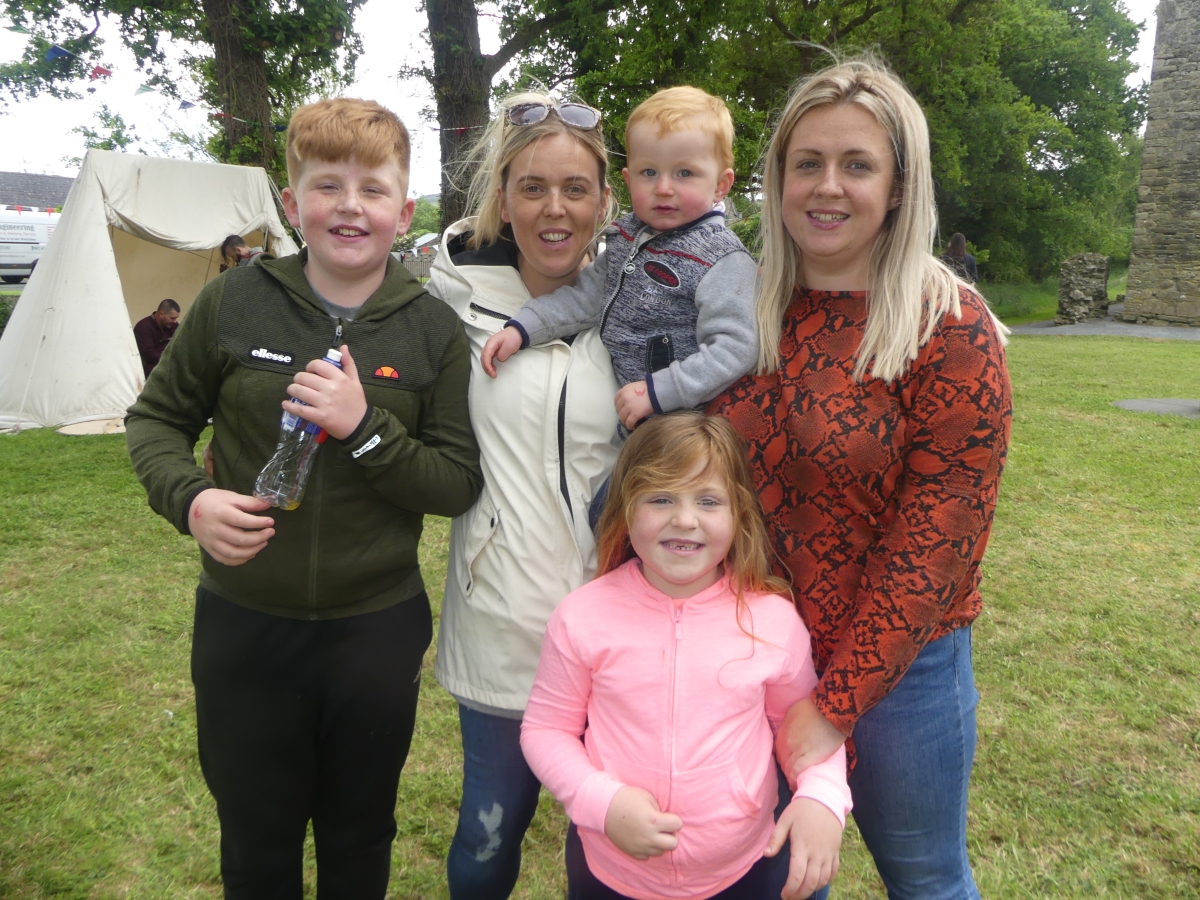 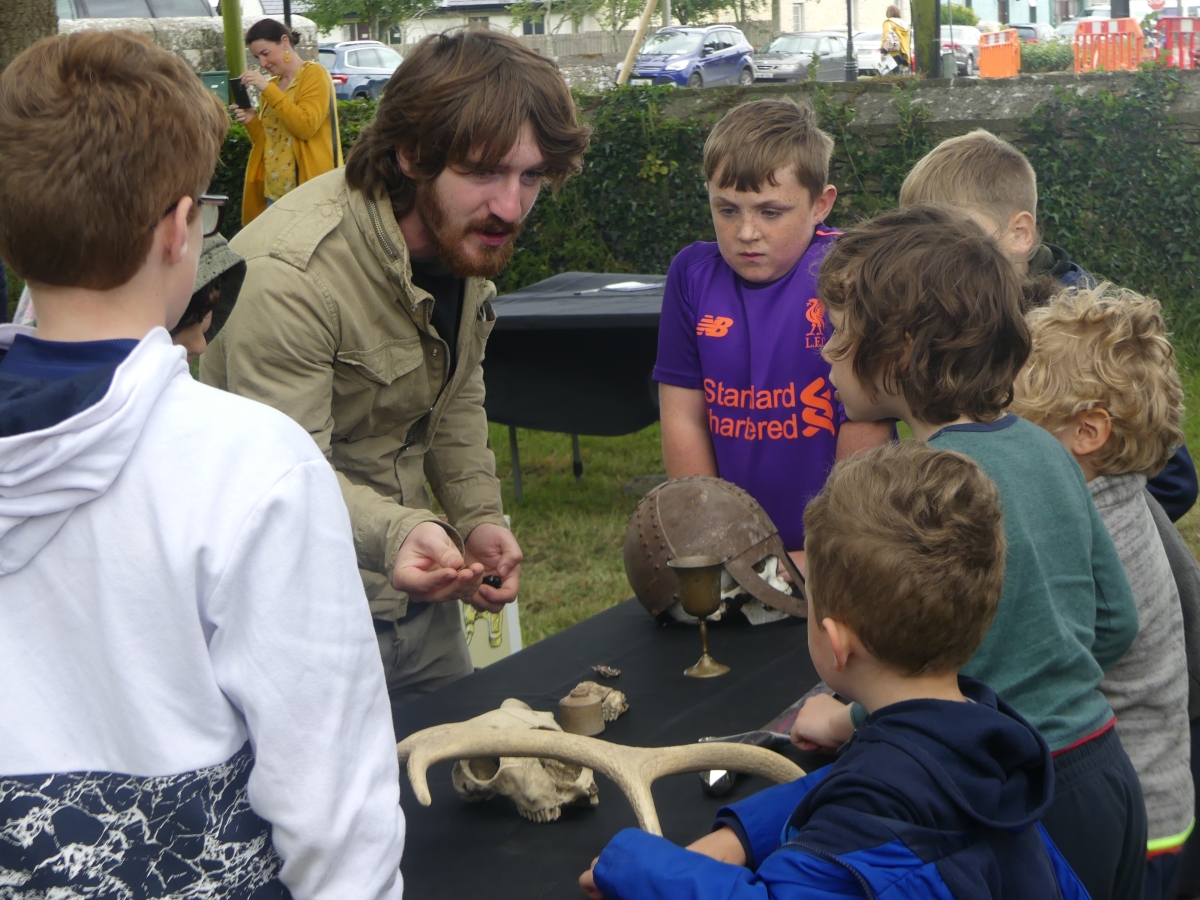 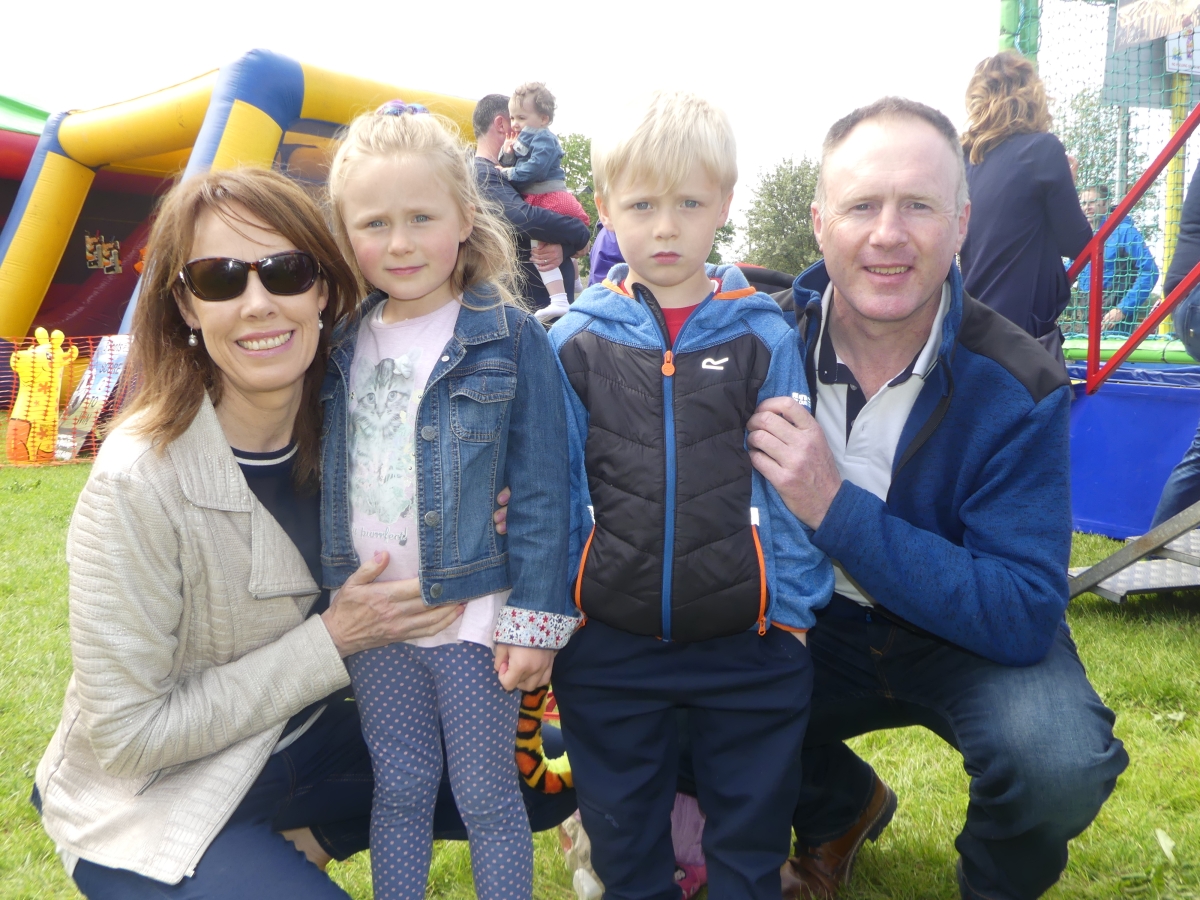 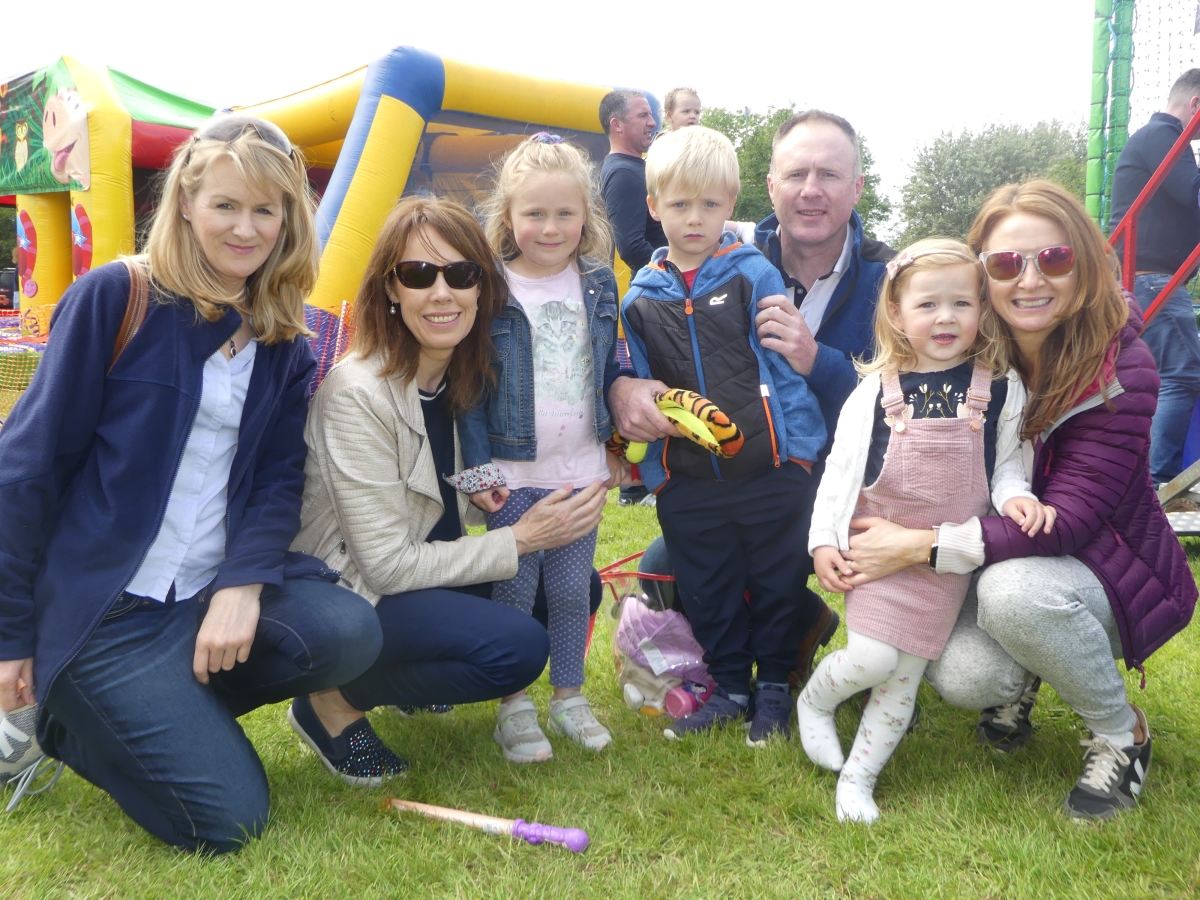 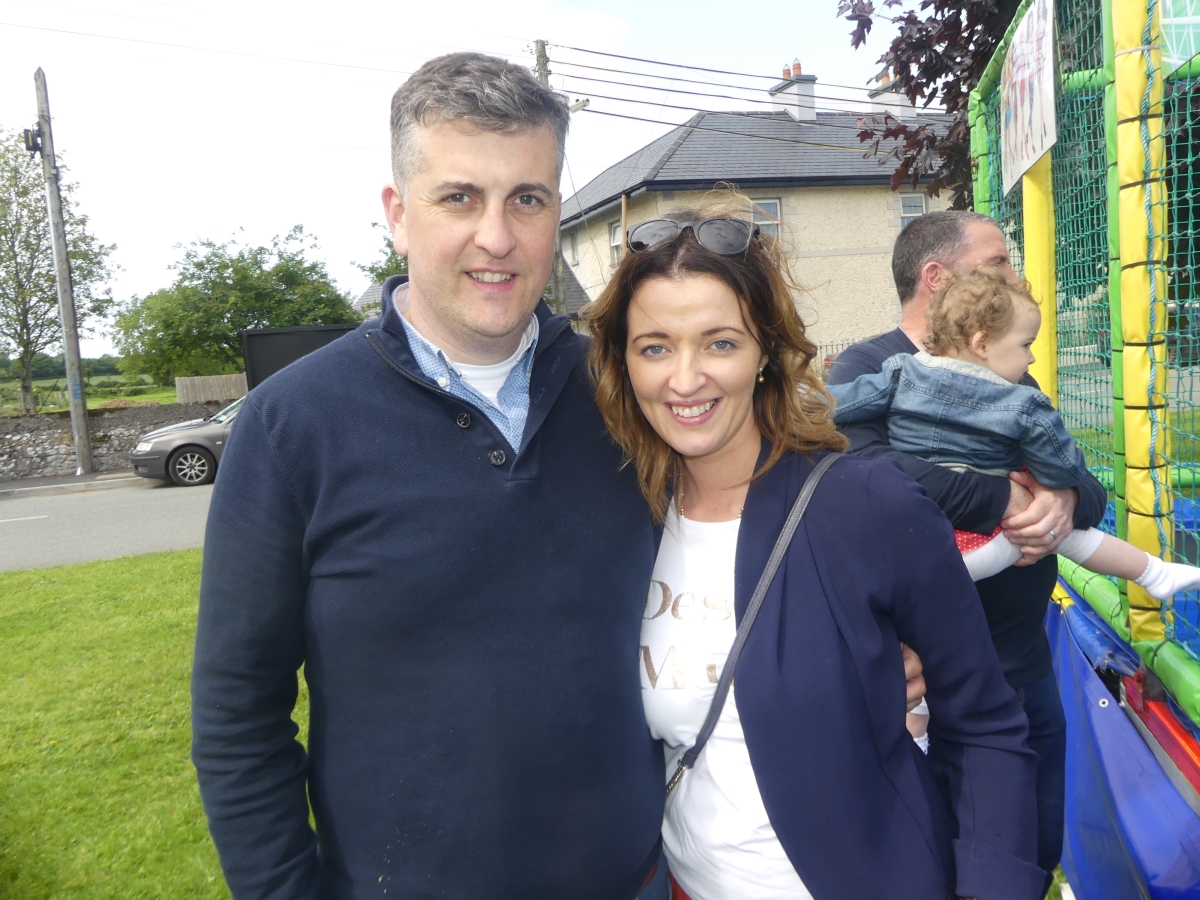 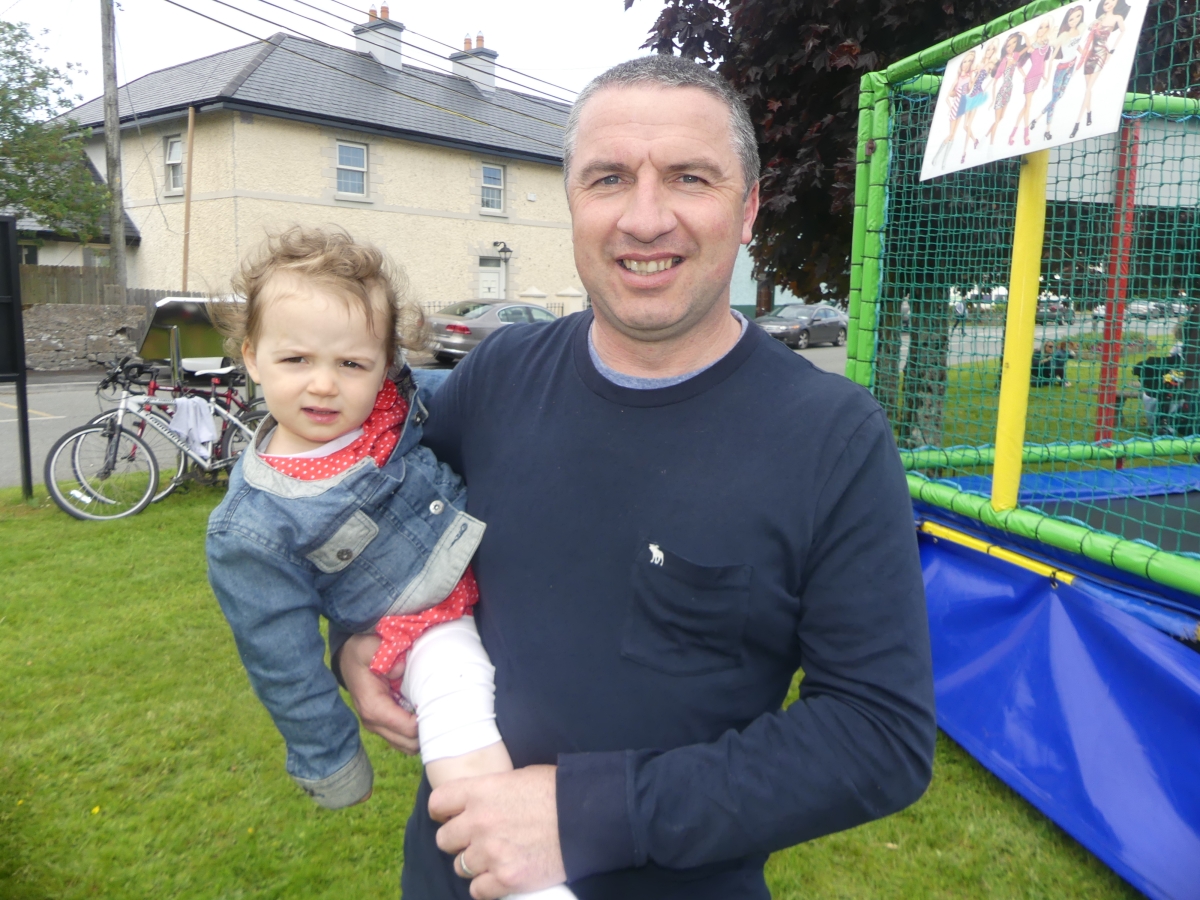 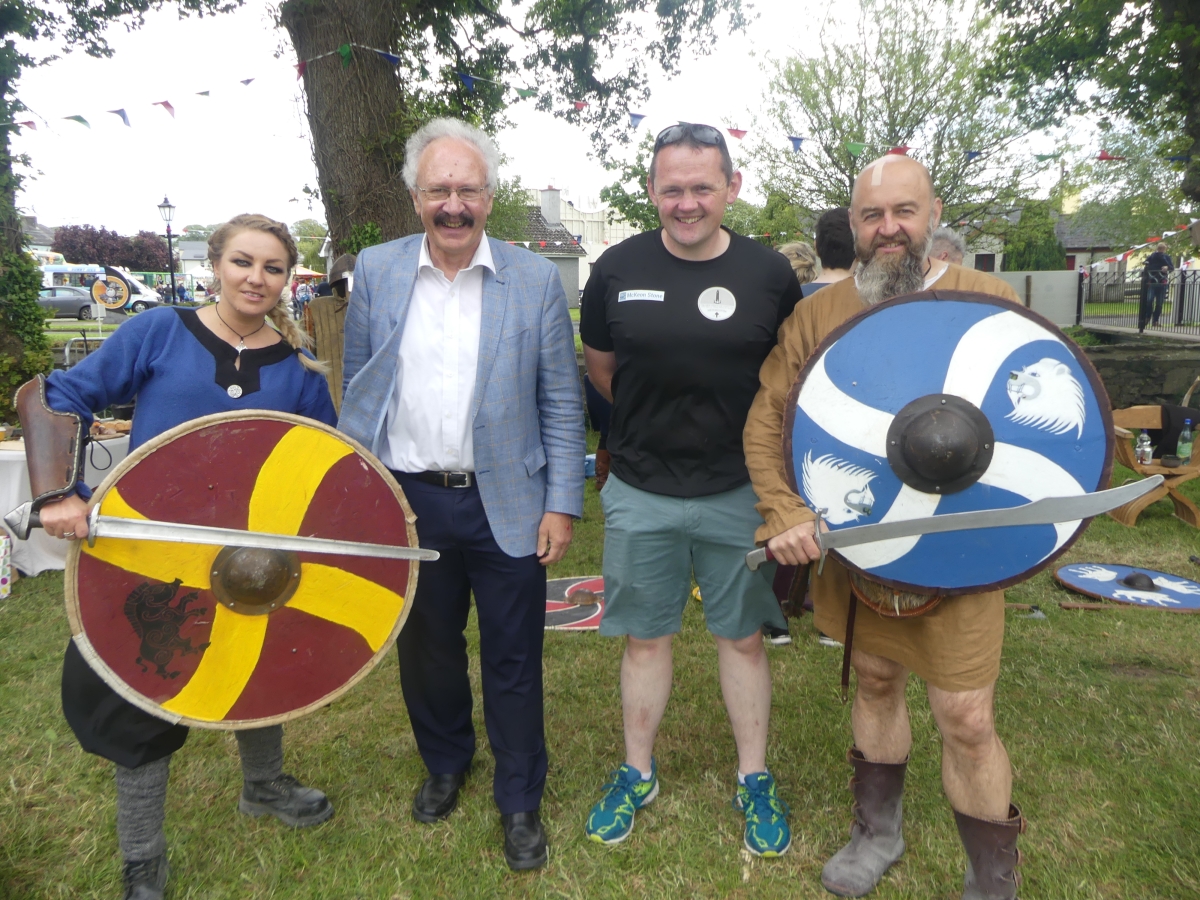 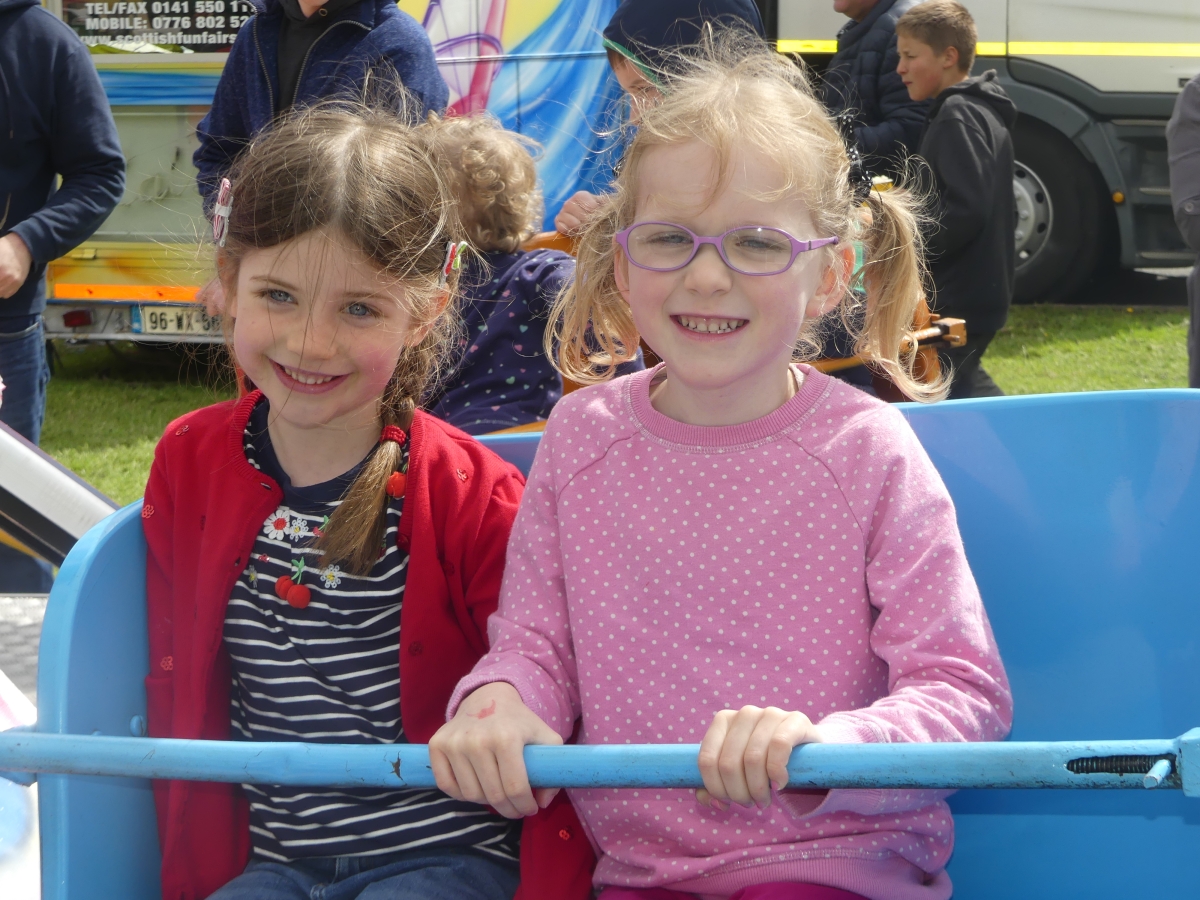 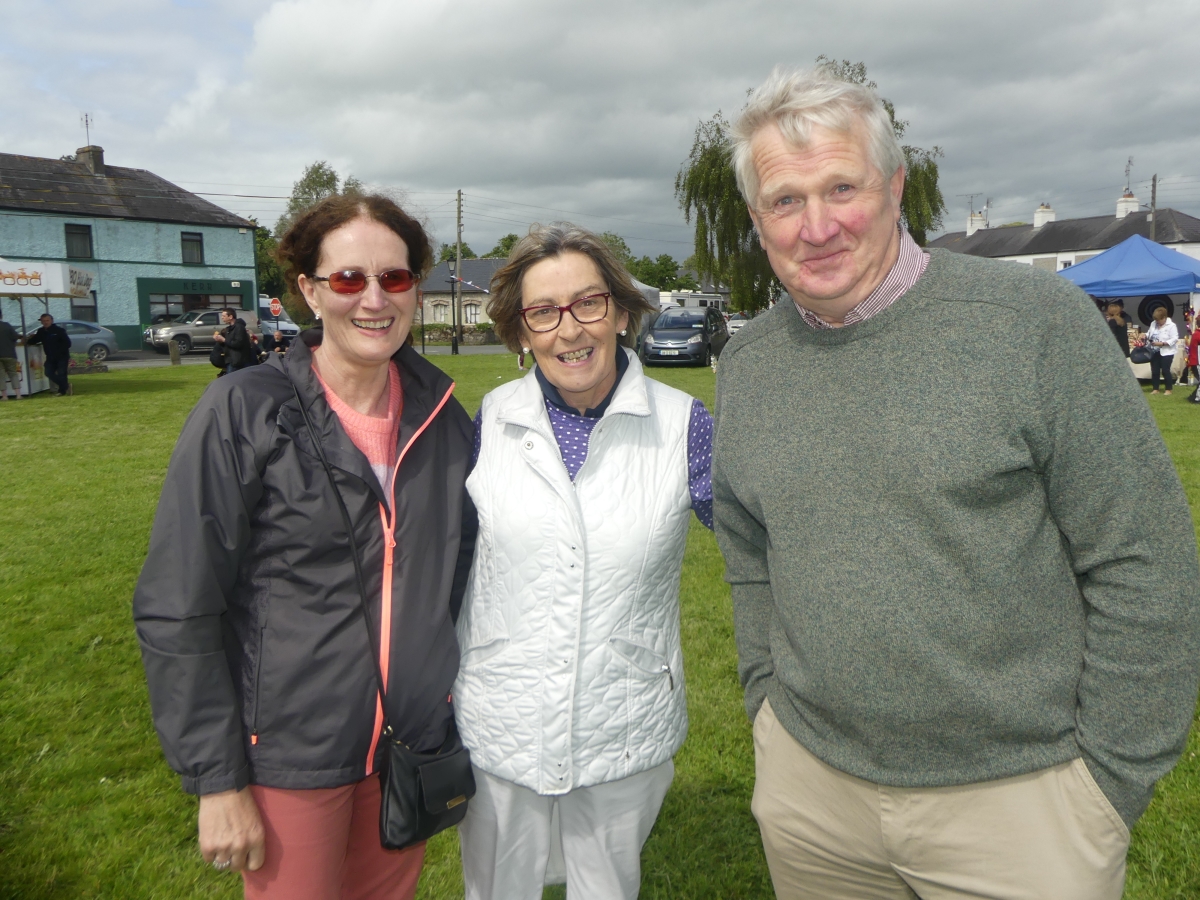 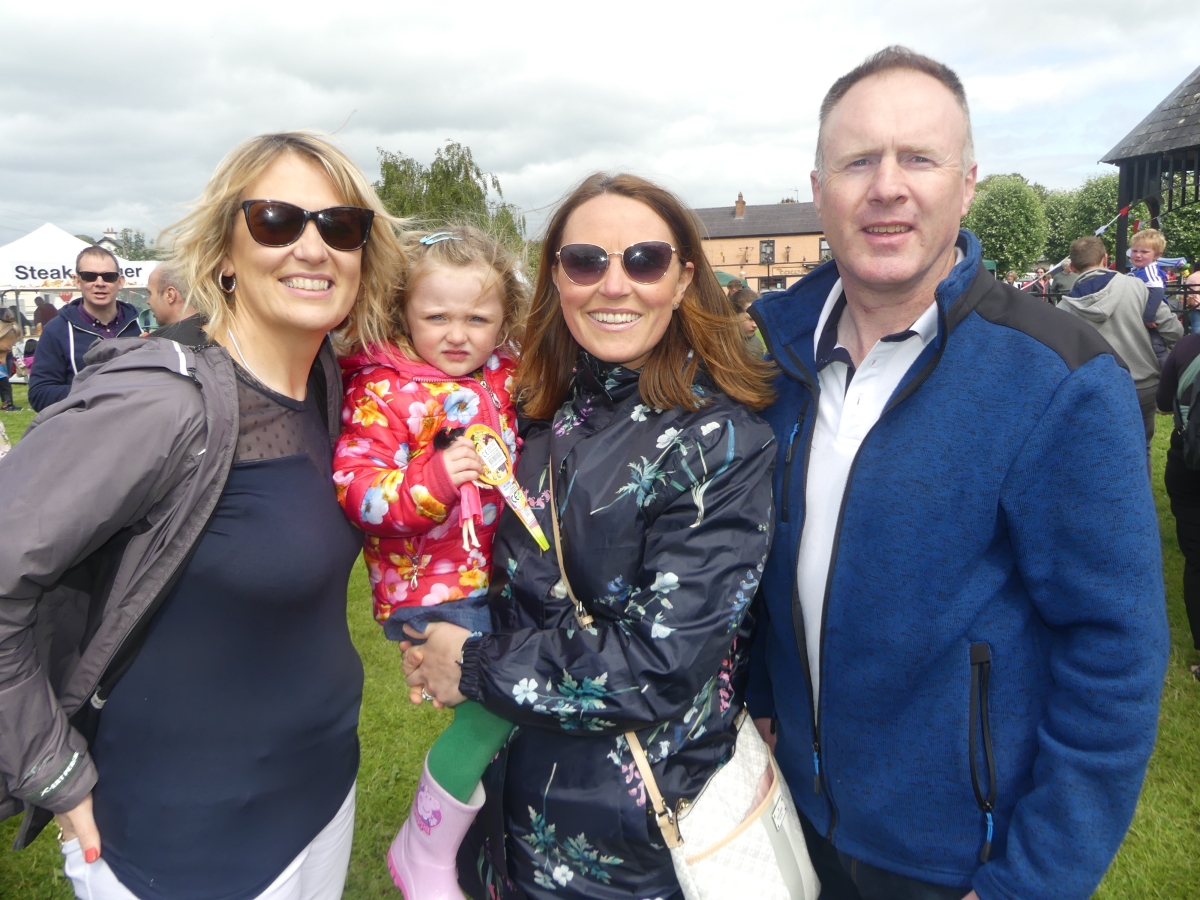