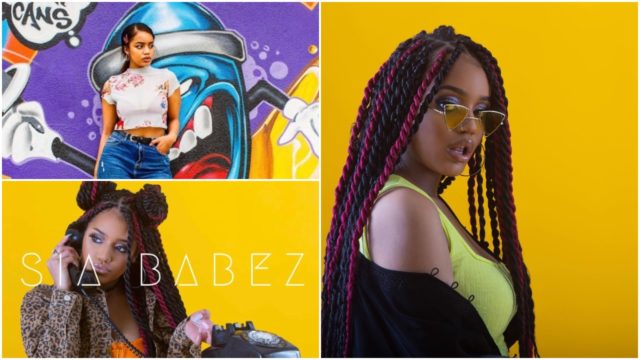 This girl could be the next big thing.

A young singer from Portlaoise has been signed by a management company and is set to make her first official music video in the town this Friday, June 14.

Seorsia Jack, who goes under the stage name of Sia Babez, is only 17 years old but is set to film a music video this weekend.

Sia Babez will be filming the video for her debut single ‘Hit My Line’ in three locations on Friday – Chequers at Fairgreen, the bottom underground car park of Laois Shopping Centre and will shoot driving scenes in Clonminam Business Park.

She will be working with the renowned music producer Billy Farrell.

Farrell, of Deadeye Productions, has previously worked with the likes of The Corrs, Westlife, Brian Kennedy, Hozier and Gavin James.

She later took up drama, music, piano, violin and worked with a  vocal coach and on choreography to develop her talent.

Sia is currently working on releasing her debut single Hit My Line and EP “Inception” in the coming months.

You can check out a sneak preview of the song over on her website and a cover on her Facebook page below. Photos taken by Jeff Harvey, sent in from Aidan Deasy. 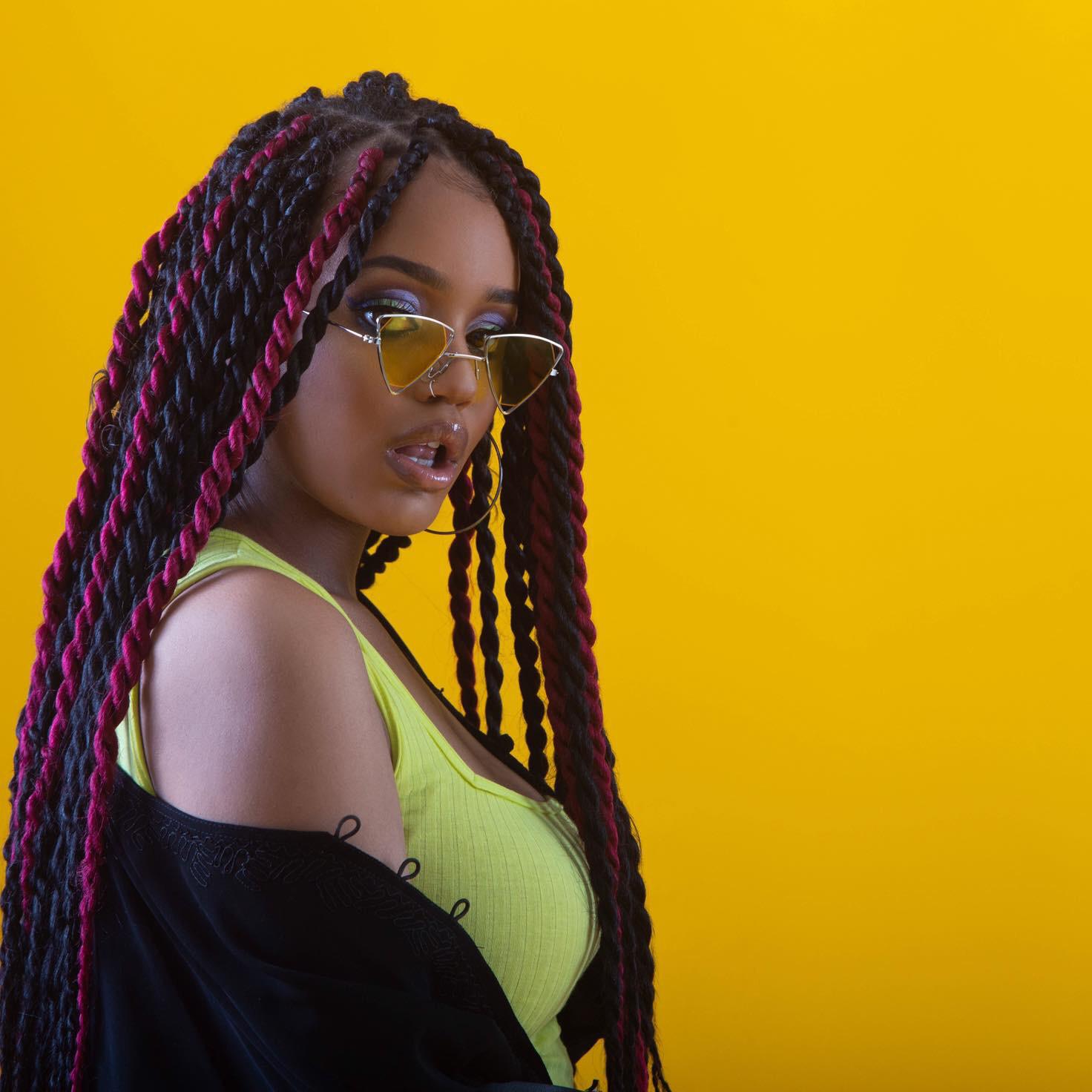 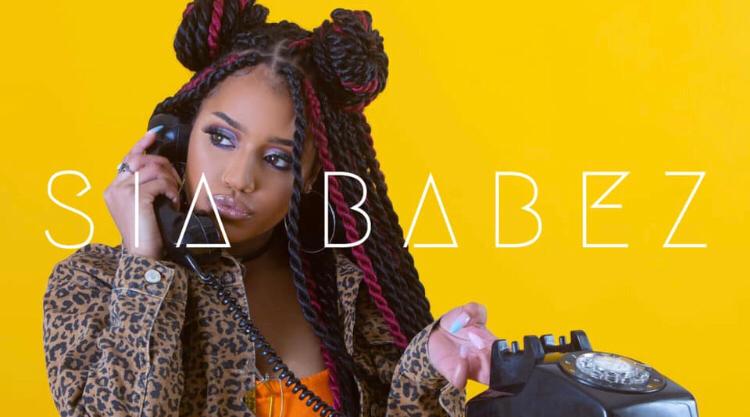