Wins over Wexford, Tipperary and Carlow meant that Laois would receive the trophy today regardless of the result.

Manager O’Loughlin made 11 changes for this game but it made no difference as Laois ran out comfortable 25 points over their hosts.

The game was over at half time as Laois led 5-6 to 0-3 and the one way traffic continued in the second period.

Two more goals followed as Laois ran out easy 7-14 to 1-7 winners in the end.

At the start of this year, in a further tinkering of the new U-20 format which is just in its second year after it replaced U-21 in 2018, the GAA introduced a series of league competitions.

Teams were divided into the Philly McGuinness Cup, Leo Murphy Cup, Joe Kerins Cup, Liam Connor Cup and Andrew Corden Cup based on their results at U-21 level over the last number of years.

Laois were placed in the Andrew Corden Cup, named after the talented Carlow footballer who died tragically at the age of 24 in 2002.

He also captained his club team O’Hanrahan’s, leading them to a third successive Carlow Senior Football Championship the year before he died.

Laois will now ramp up their preparations for their Round 1 Leinster championship meeting with reigning All-Ireland champions Kildare in Newbridge.

Laois travel to St Conleth’s Park on Tuesday June 25 at 7.30pm with the winners progressing to face Westmeath in the quarter final. 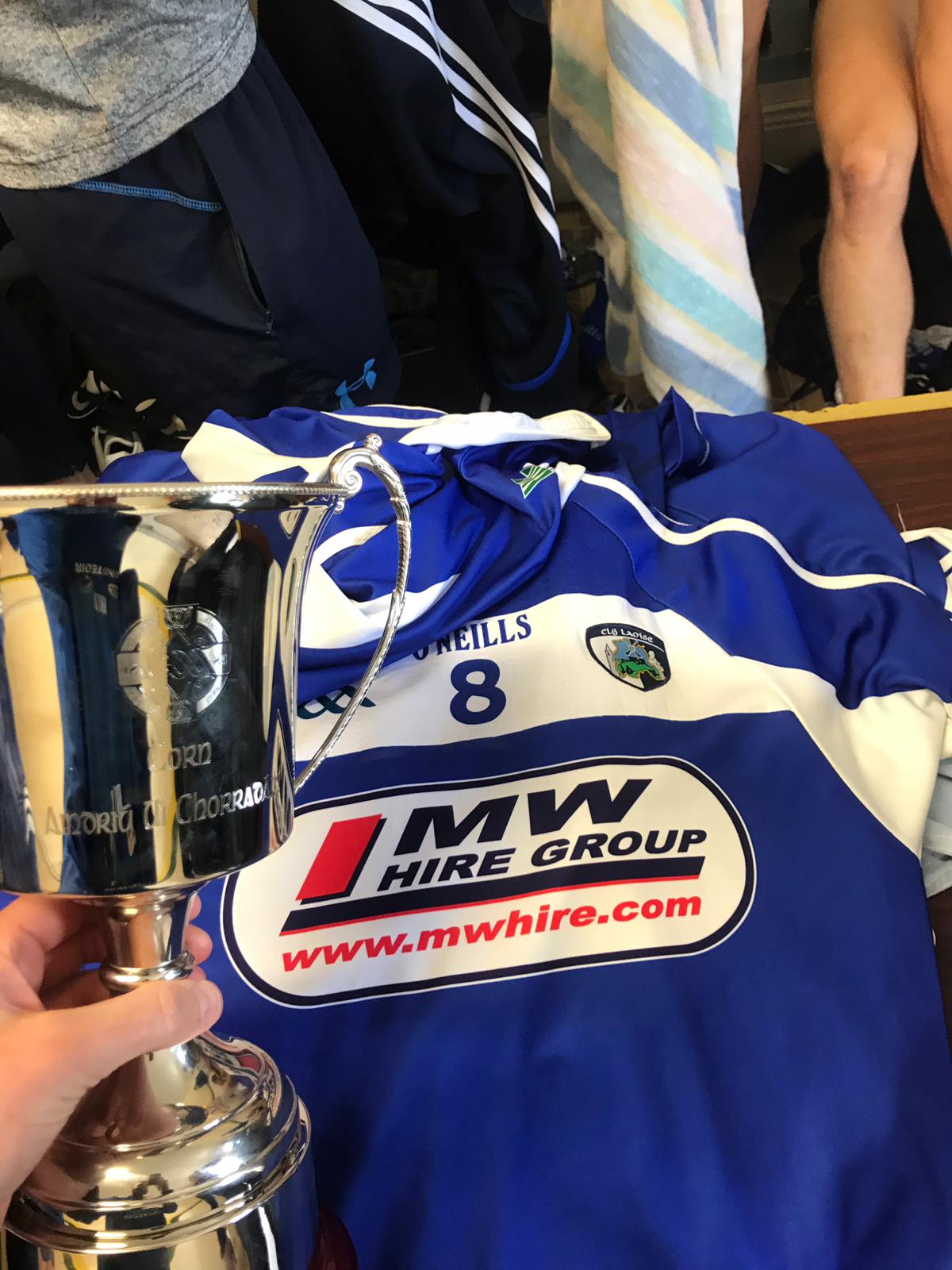 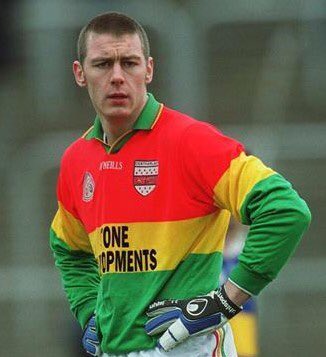