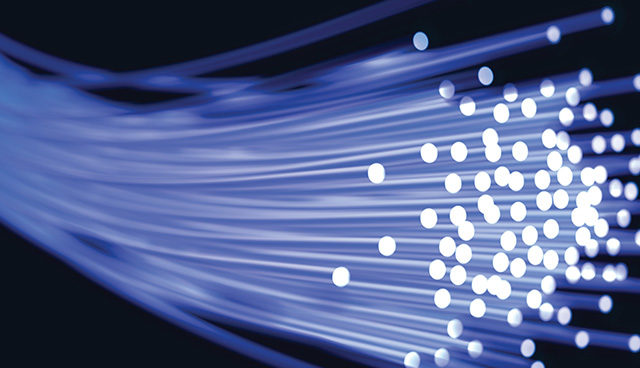 Sinn Féin’s spokesperson for Communications, Brian Stanley has said that a technical advisor firm claims that the National Broadband Plan (NBP) was derailed by Fine Gael in 2017.

Analysys Mason spent three years as the central technical advisor to the Government on the NBP.

Deputy Stanley states that Analysys Mason described Fine Gael’s contract with Eir in 2017 as a “double whammy” which “was not consistent with what the bidder needed” and led to a substantial increase in the cost of the project.

He said: “Yesterday, it was confirmed to me by the Governments technical advisor on the NBP that the decision to allow Eir to cherry pick the 300k most easy to reach homes in the Intervention Area banjaxed the entire NBP.

Deputy Stanley also stated that he believes there is now a ‘huge economic impact’.

“First of all the contract forbids the State from using Eir’s network, which means the State will now have to roll out its own network side-by-side with Eir’s in order to reach the 540k remaining difficult to get to homes which Eir rejected.

“Secondly, the contract prohibits the State from ever being able to create revenue from the 300k homes which Eir cherry-picked even though the State network will be side-by-side. Eir have now expanded this area to 340k homes,” he concluded.