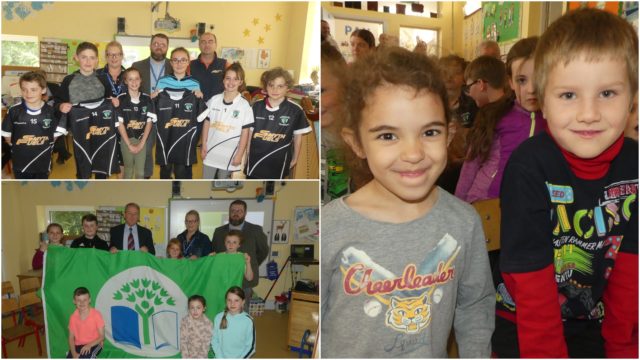 It was all smiles in Barnashrone NS in Ballyfin on Monday as they received their fifth Green Flag.

Parents, friends and members of the Board of Management were joined by special guest, TD Brian Stanley, who was very impressed by the work of the Green Schools Committee.

Deputy Stanley is Sinn Féin’s spokesperson for Environment, Community and local Government so he’s very interested in the area of biodiversity.

There was also a talk from the Green School Committee about the importance of taking care of the environment.

Brian Stanley then gave the kids some very practical tips about how they can all protect their environment while there was also some harp playing and singing.

Sean from Smyth Fuels was also there on the day to present a brand new set of jerseys to the school which they will use next season.

A spokesperson for Barnashrone NS said: “A huge thanks to all of our Green Schools Committee members and Mr Reynolds who worked so hard to make this day happen.

“Thanks to all those who attended our special afternoon and special thanks to all who helped with tea and treats for us all.”

Our photographer Julie Anne Miller went along on the day and captured some great pictures: 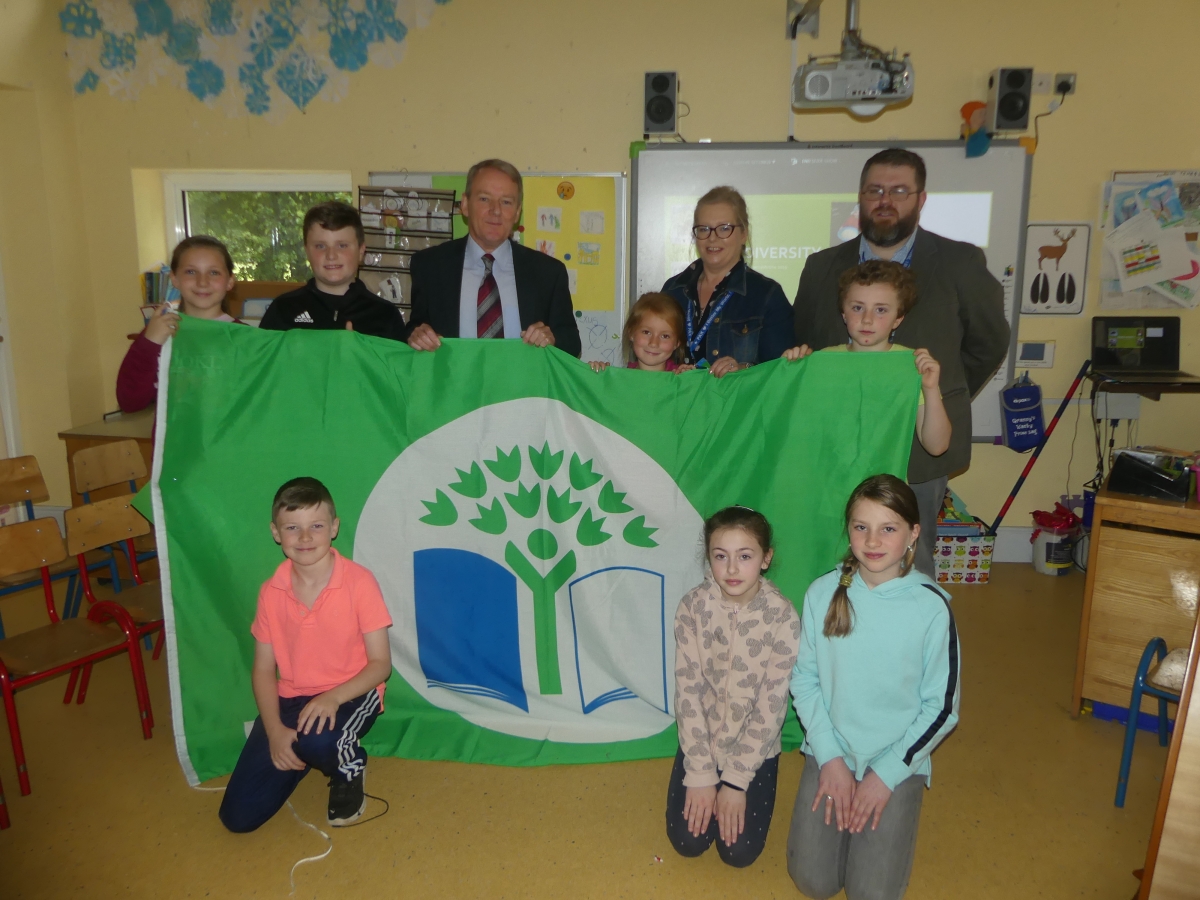 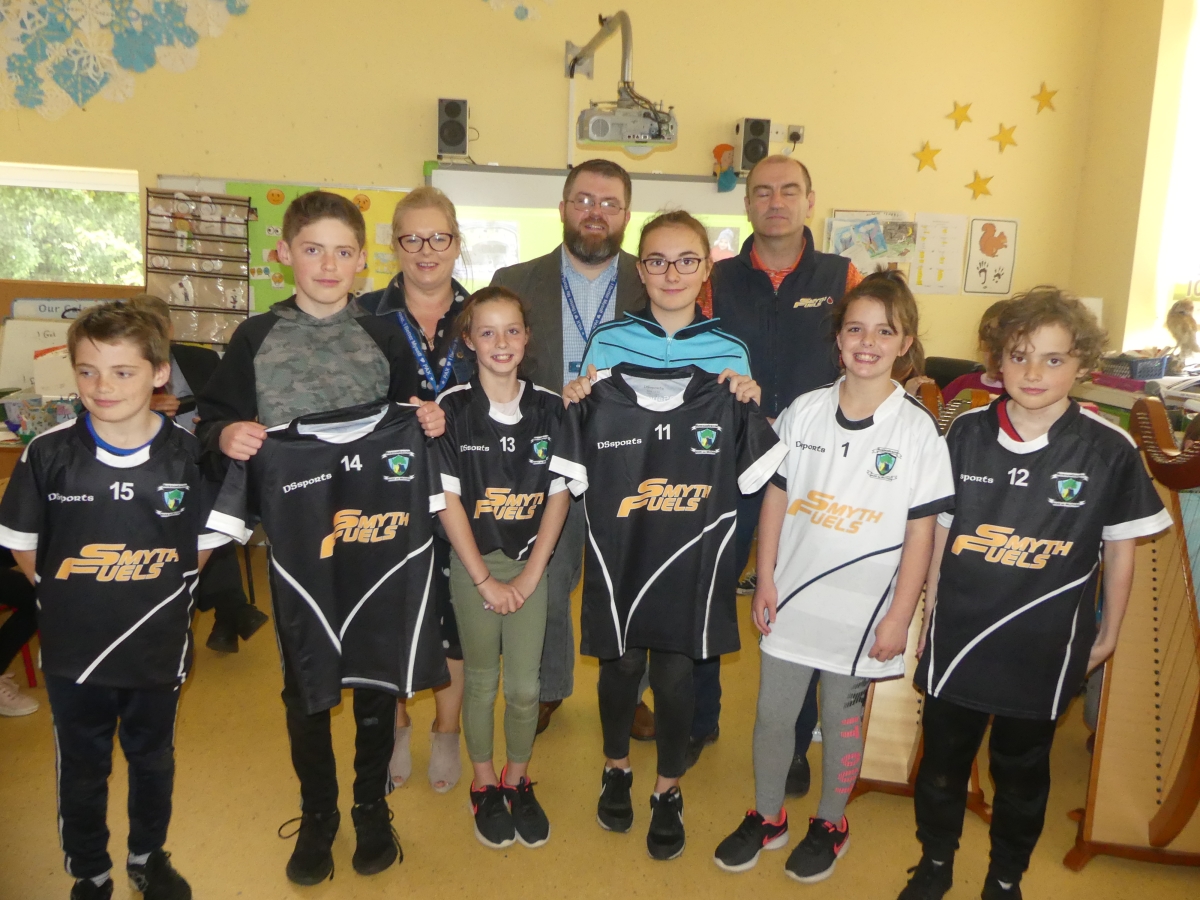 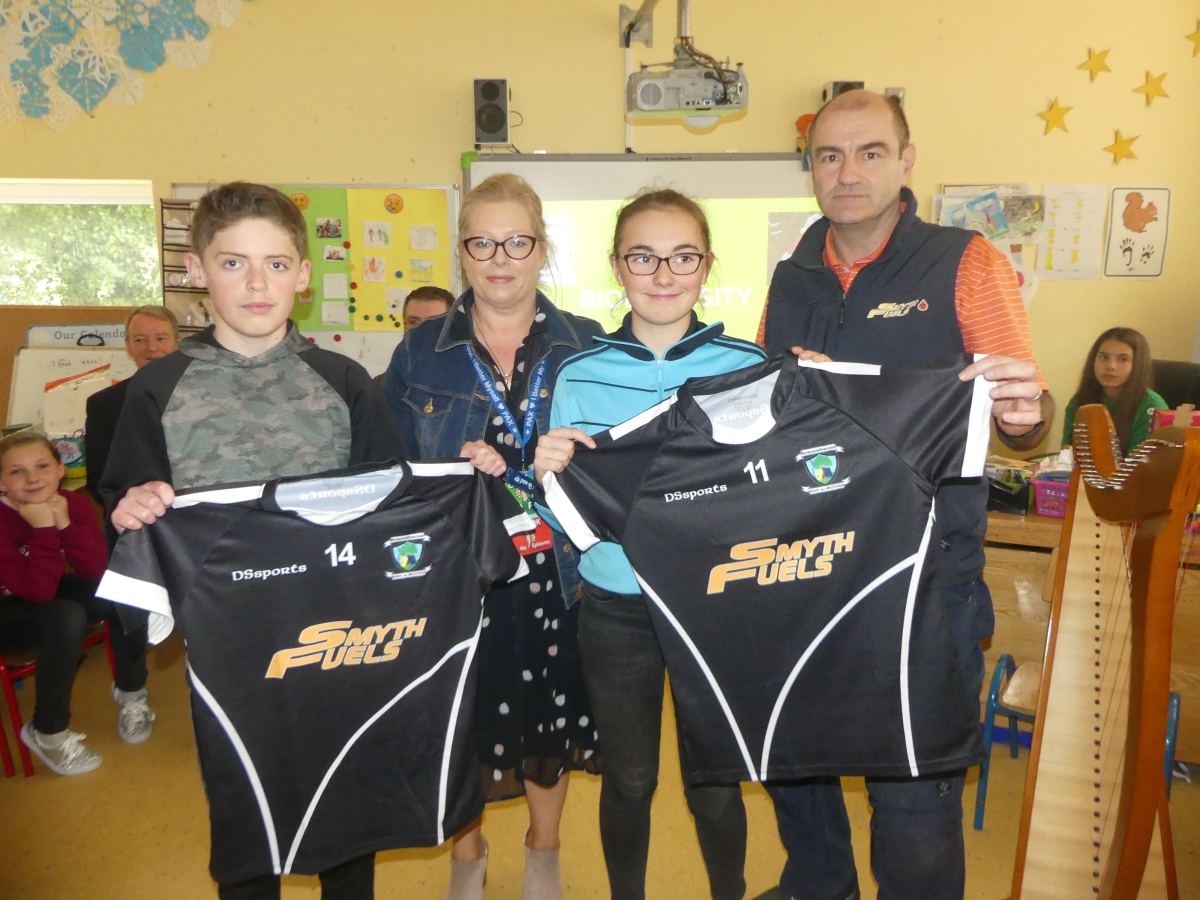 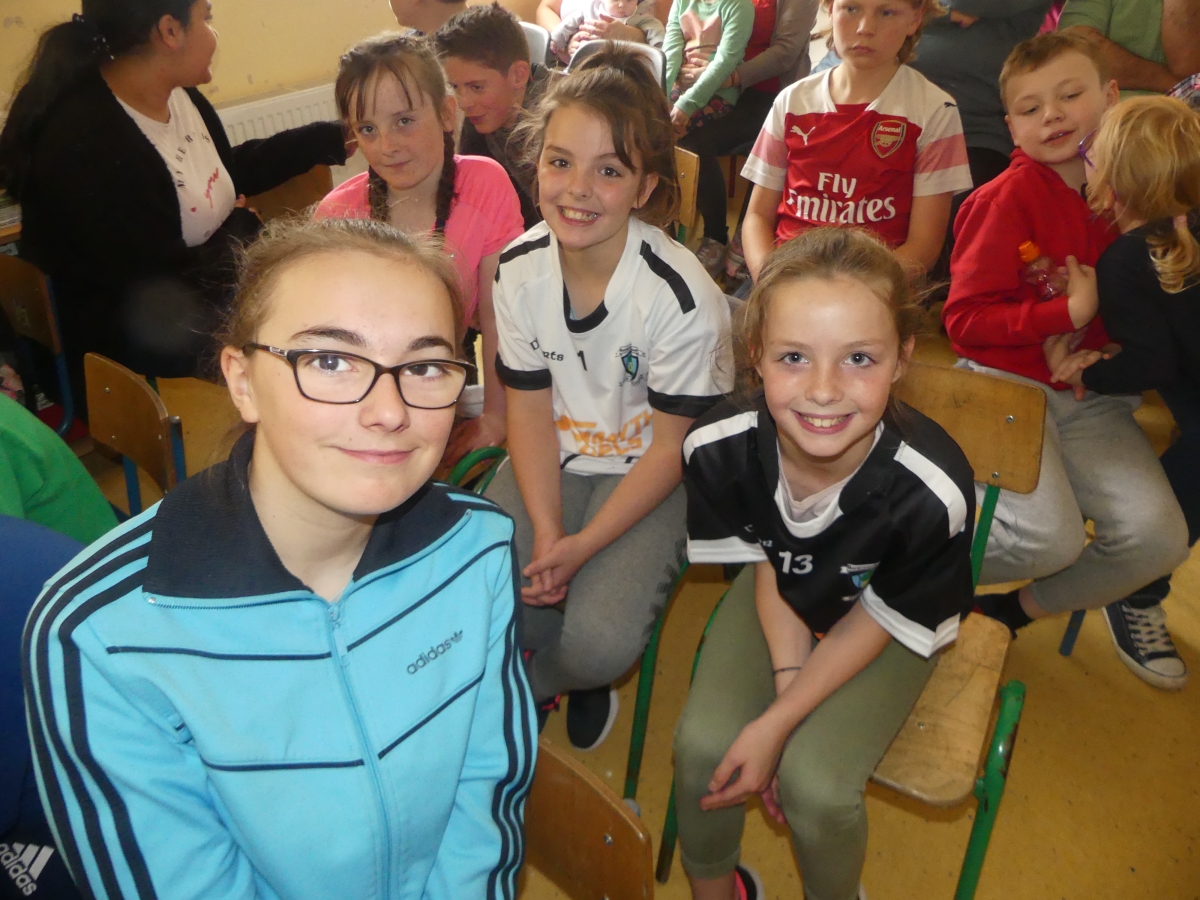 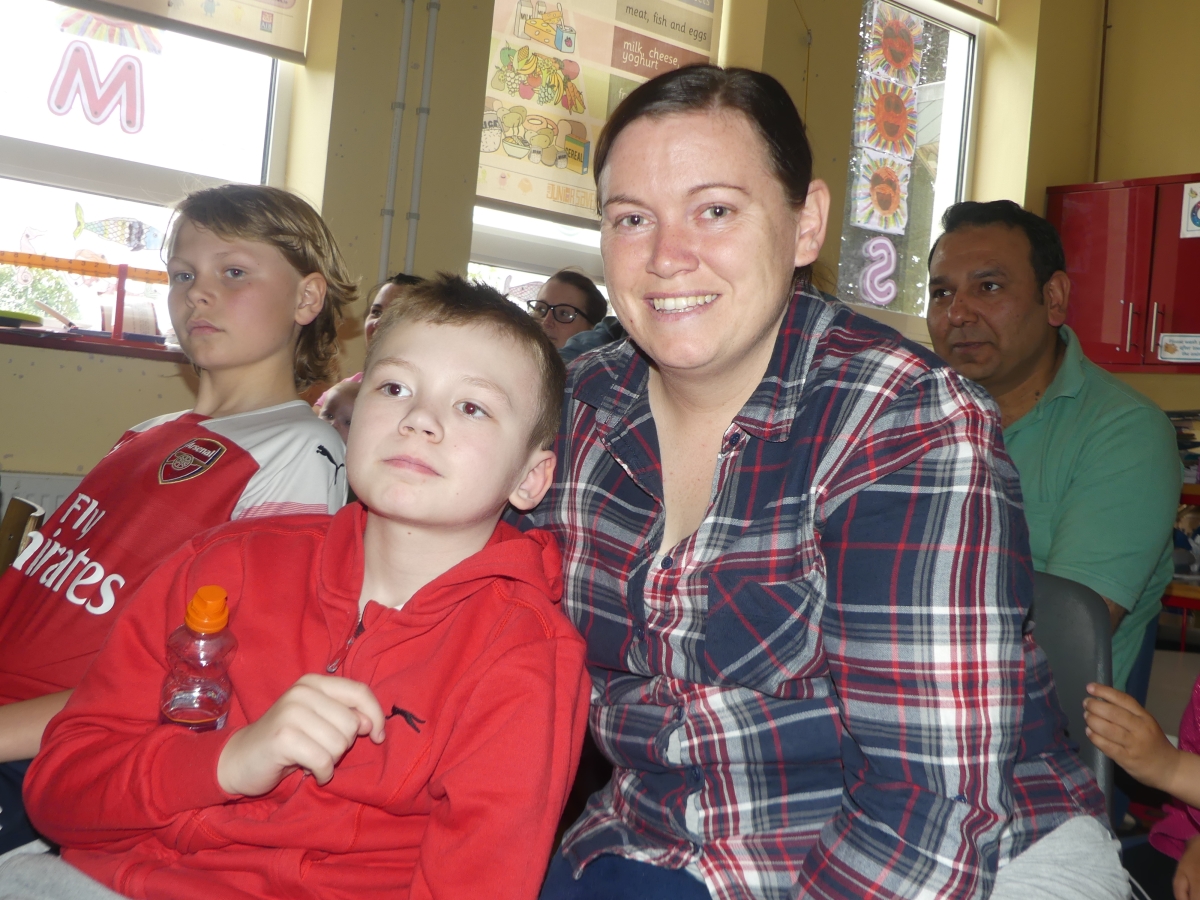 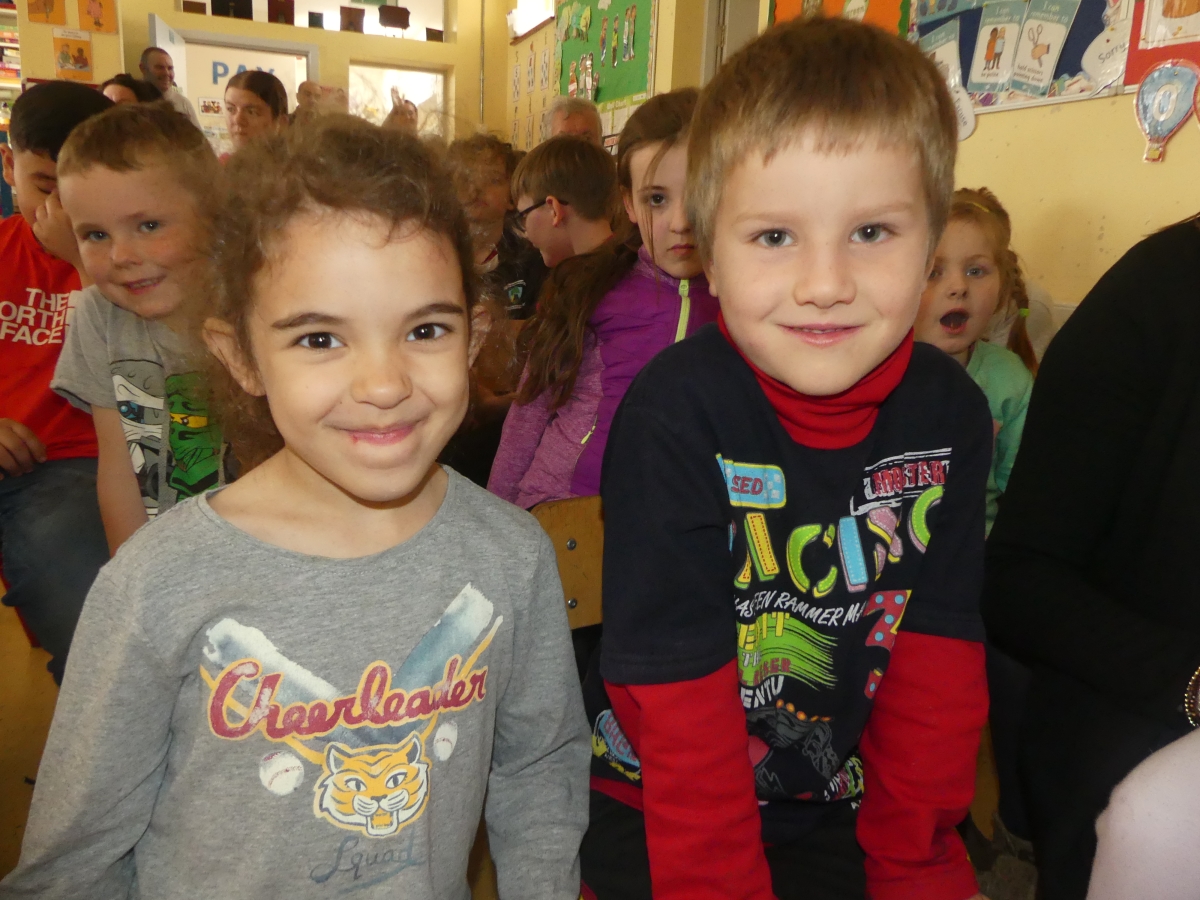 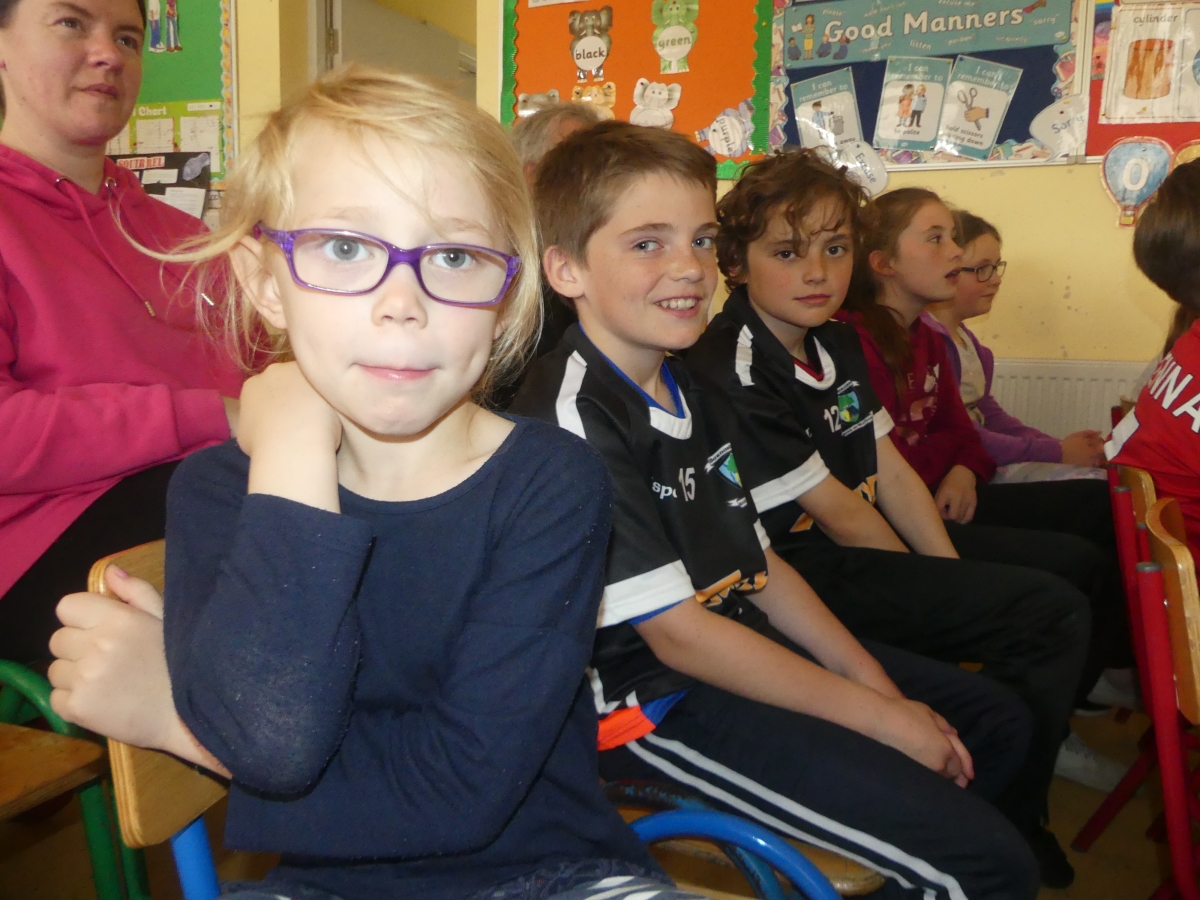 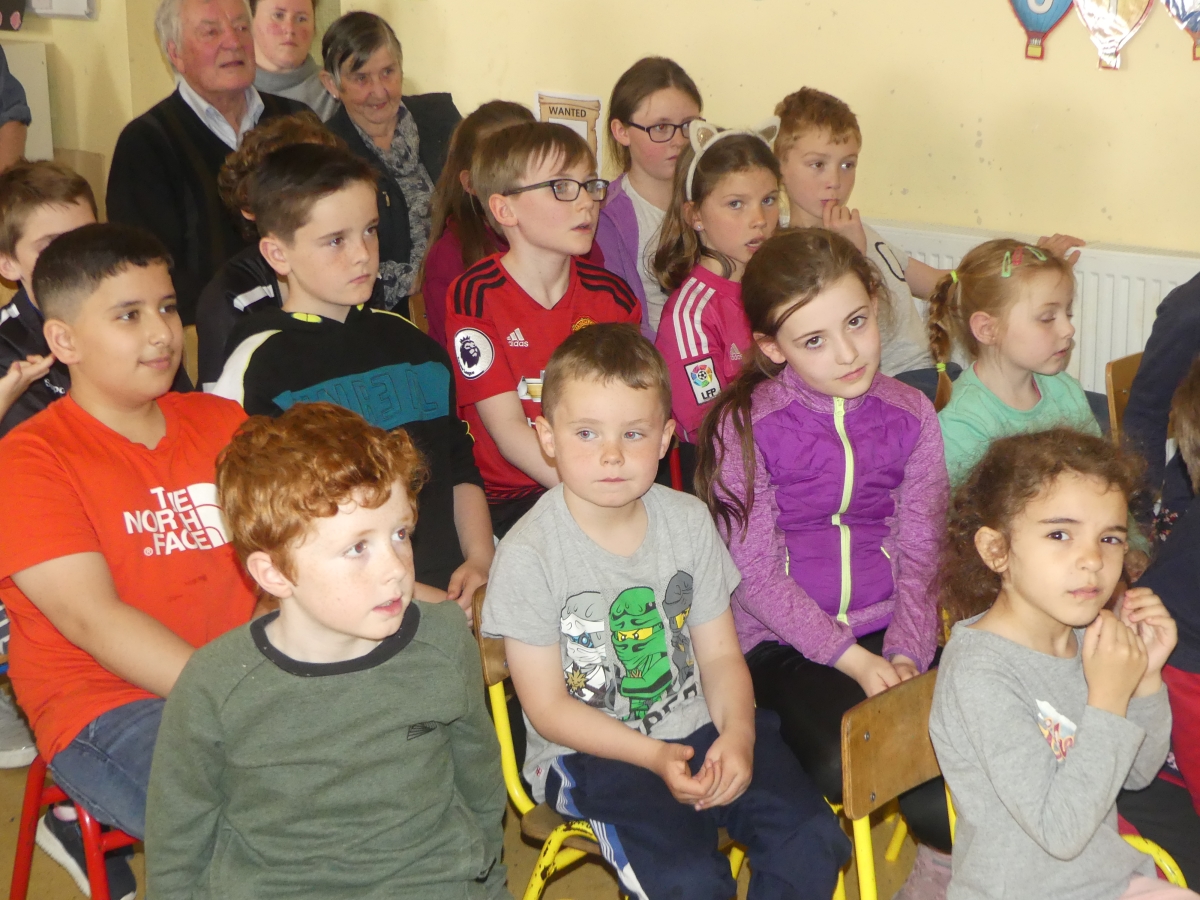