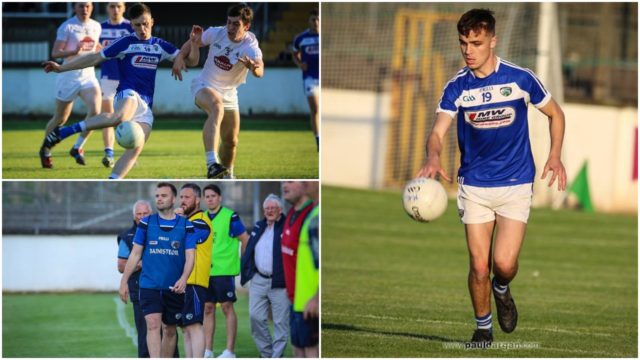 The Laois U-20 footballers have dumped All-Ireland champions Kildare out of the Leinster championship in Newbridge this evening.

Billy O’Loughlin’s charges trailed by a point at half time but led by captain Diarmuid Whelan they turned it around to win.

The first half was very even although the home side led for most of it.

Kildare got the first three scores through Luke Griffen, Liam O’Flynn and Jack Cully but Laois showed their attacking intent with Alan Kinsella setting up Dan McCormack who saw his shot saved by keeper Aaron O’Neill. 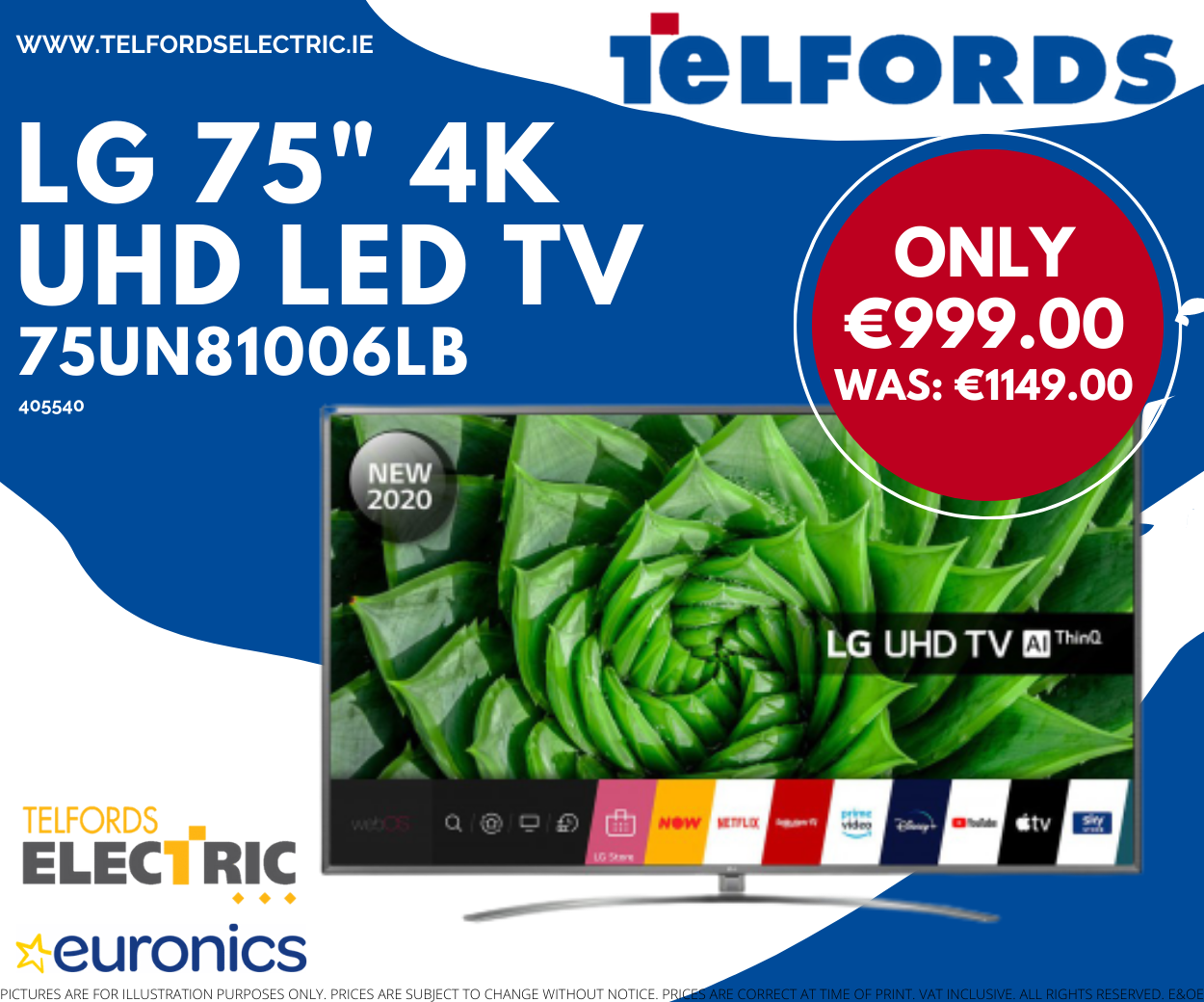 Whelan tapped over two frees and Michael Doran added another to level the game at 0-4 apiece.

However, Kildare then took over again with Darragh Kirwan, Jack Cully, Colm Joyce and Brian McDonnell kicking them four ahead.

However, Laois finished the half strongly with Eoin Dunne firing a 45, Doran landing one from play and Whelan adding another to leave it 0-8 to 0-7 in Kildare’s favour at half time.

Laois made the perfect start to the second half as wing back Dean Brophy levelled the game and then Whelan put them ahead for the first time after 35 minutes.

Darragh Kirwan hit back for Kildare but Michael Doran and Ronan Coffey pushed Laois four ahead again – Coffey opting to fist over the bar from the angle with Niall Dunne free inside him.

Laois were on top now and Whelan’s seventh point put Laois 0-14 to 0-9 ahead after 50 minutes.

Darragh Kirwan grabbed just Kildare’s second point of the half by Michael Doran’s fourth kept the margin at five as we entered the final five.

Whelan took his tally to eight but Jack Cully’s point left five in it as we entered injury time.

Kildare were awarded a penalty in the fifth minute of injury time which Luke Griffen scores but Whelan kicked a last minute point to settle it.