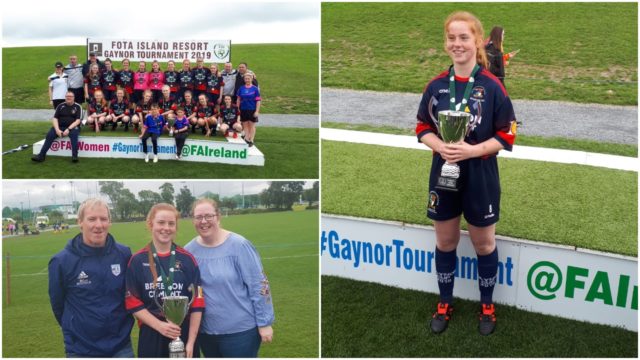 The Midlands League claimed the U-15 Gaynor Trophy in University of Limerick over the weekend and they had a Laois girl in their ranks.

Eimear Devoy, of T&S United, played in defence and midfield at different stages over the weekend for the Midlands as they won every game to be crowned champions.

The Stradbally teenager’s inclusion on this team is made all the more remarkable by the fact that she is eligible to represent this team again next year.

The Midlands failed to qualify for the Gaynor Cup itself so they took part in the Gaynor Trophy alongside five other teams.

They defeated Kerry, Mid Western, Clare and Kildare which set up a showdown with Limerick County in the final group match on Sunday.

Like the Midlands, Limerick County had also won all of their games, scoring 36 goals in the process in comparison to the Midlands total of 14.

However, the Midlands were not overawed by a team with two Irish internationals up front and they emerged 2-0 winners to claim glory.

The win caps a remarkable year for Devoy who was also part of the T&S United U-14 Boys team that claimed the Midlands Shield back in August. 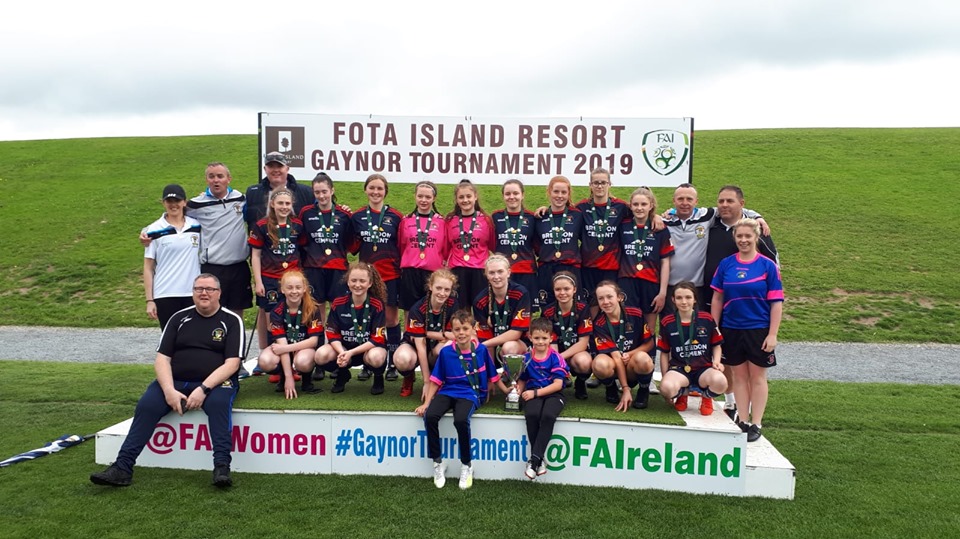 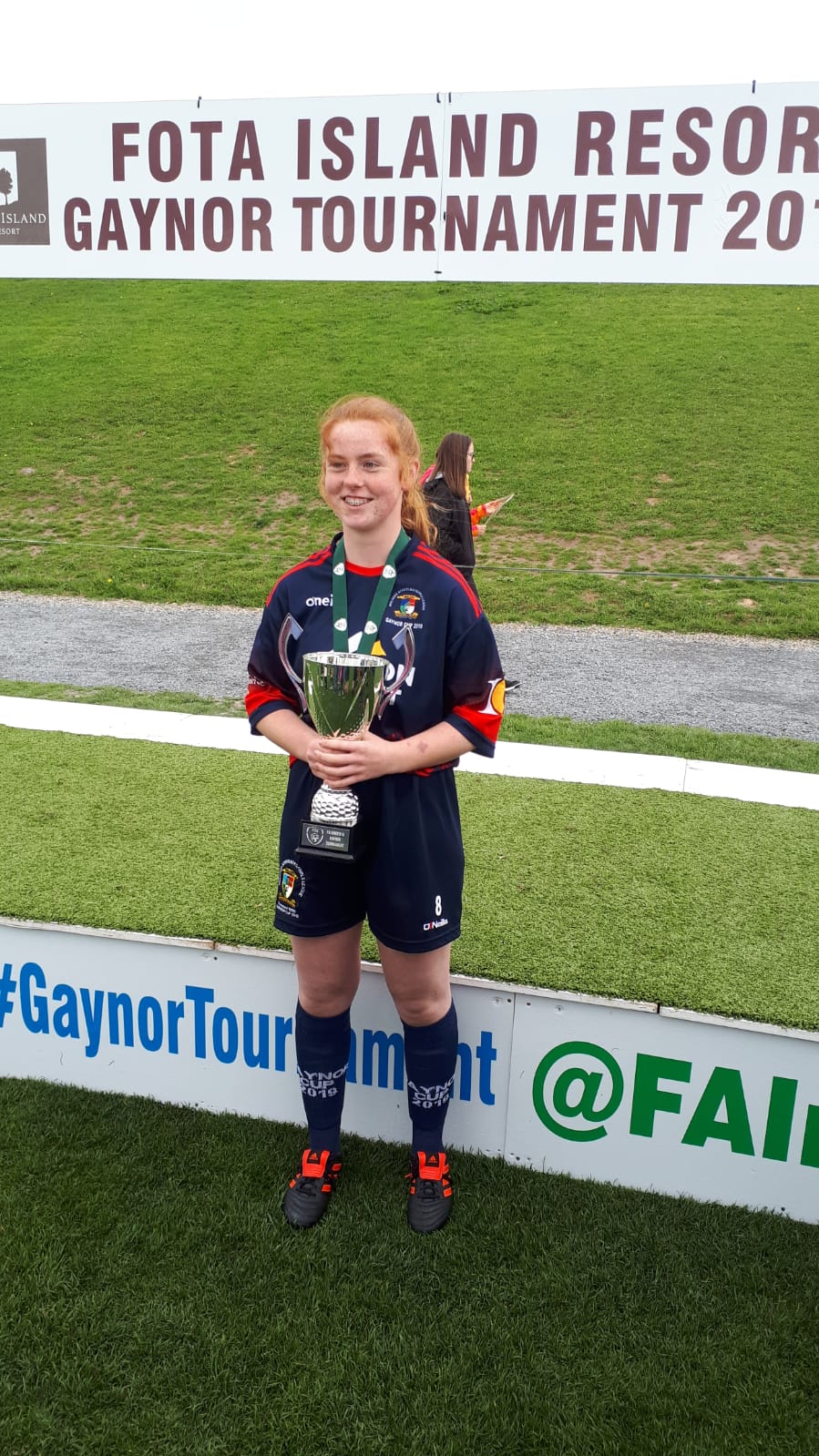 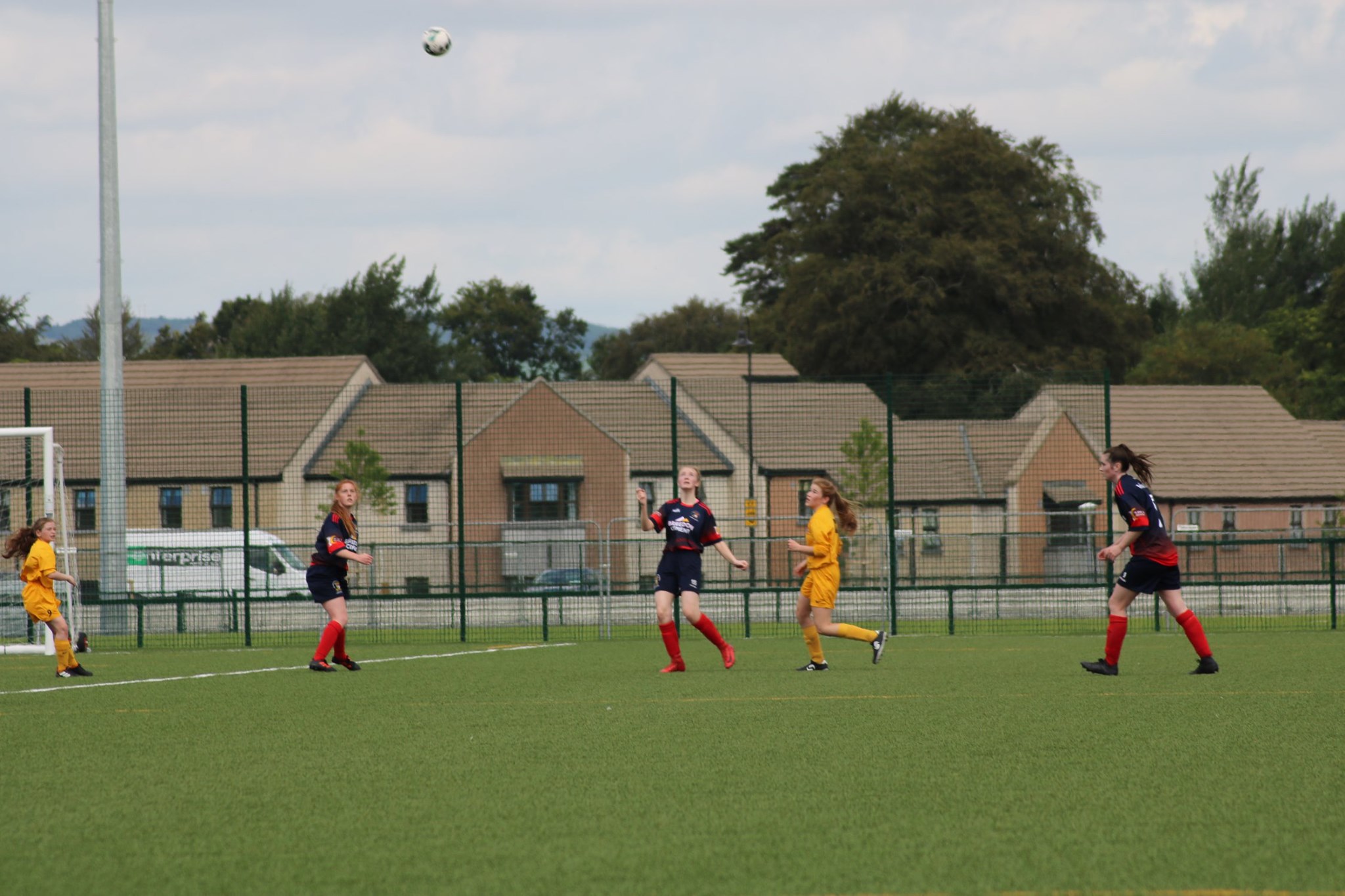 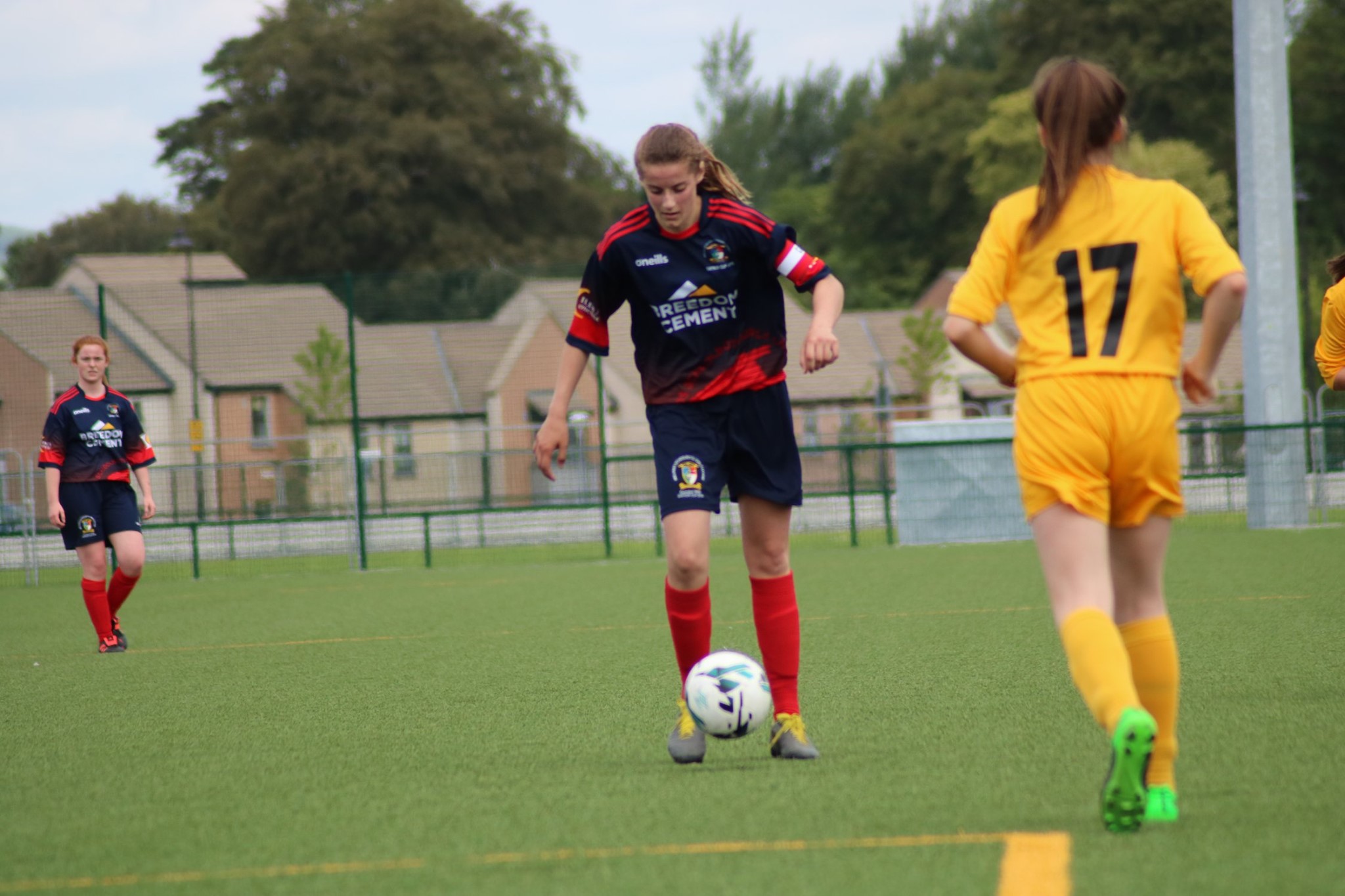 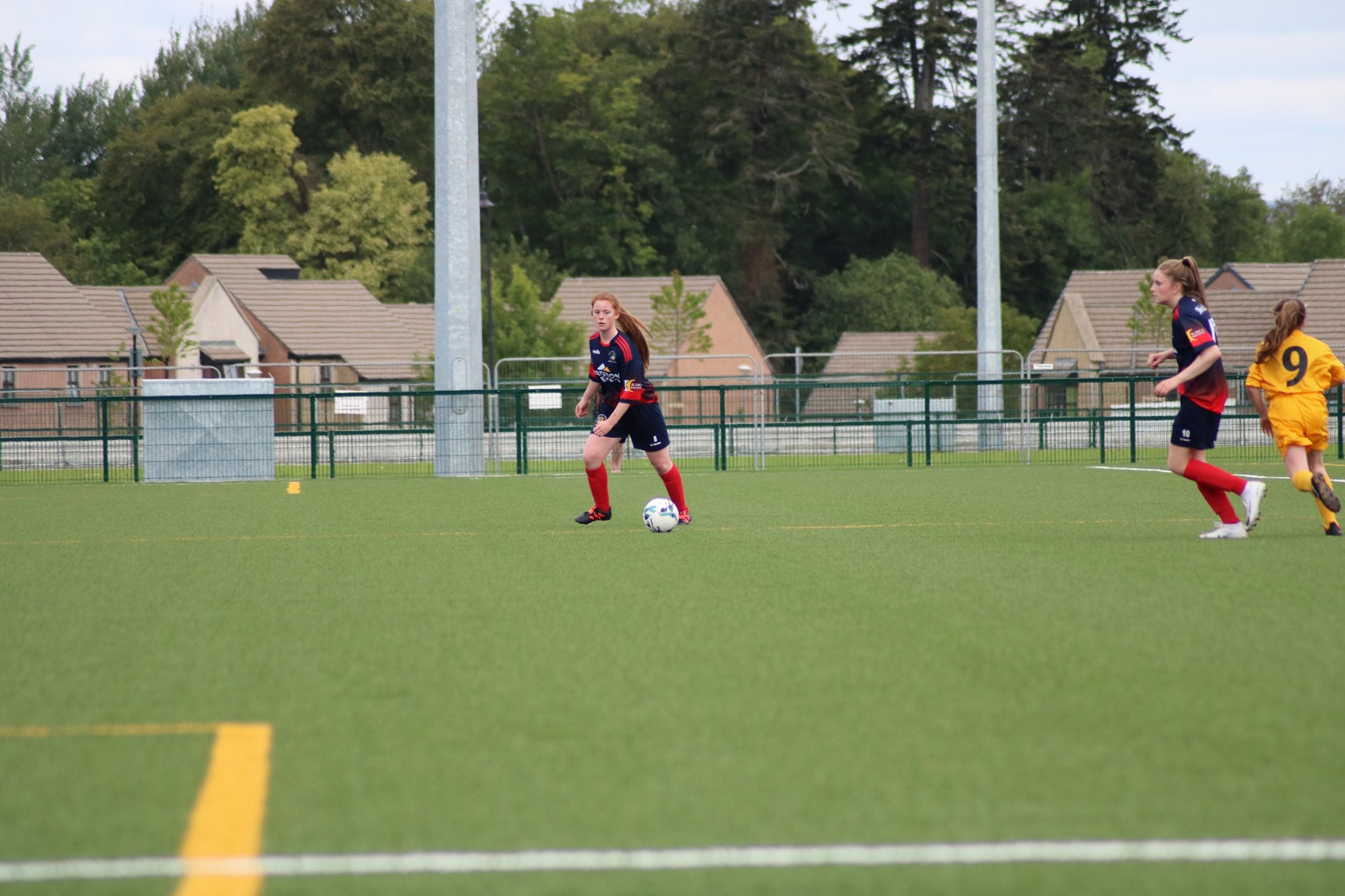 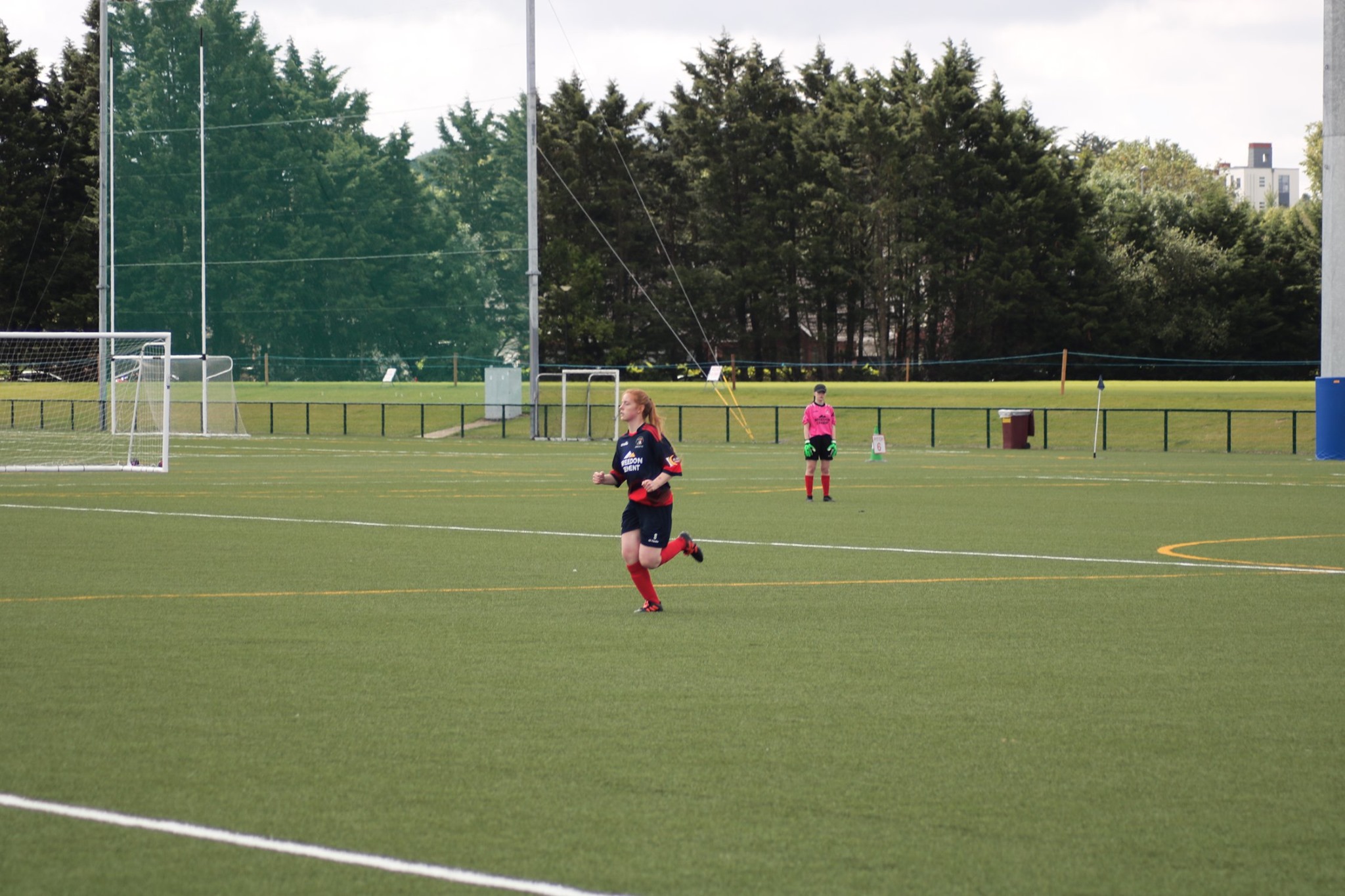 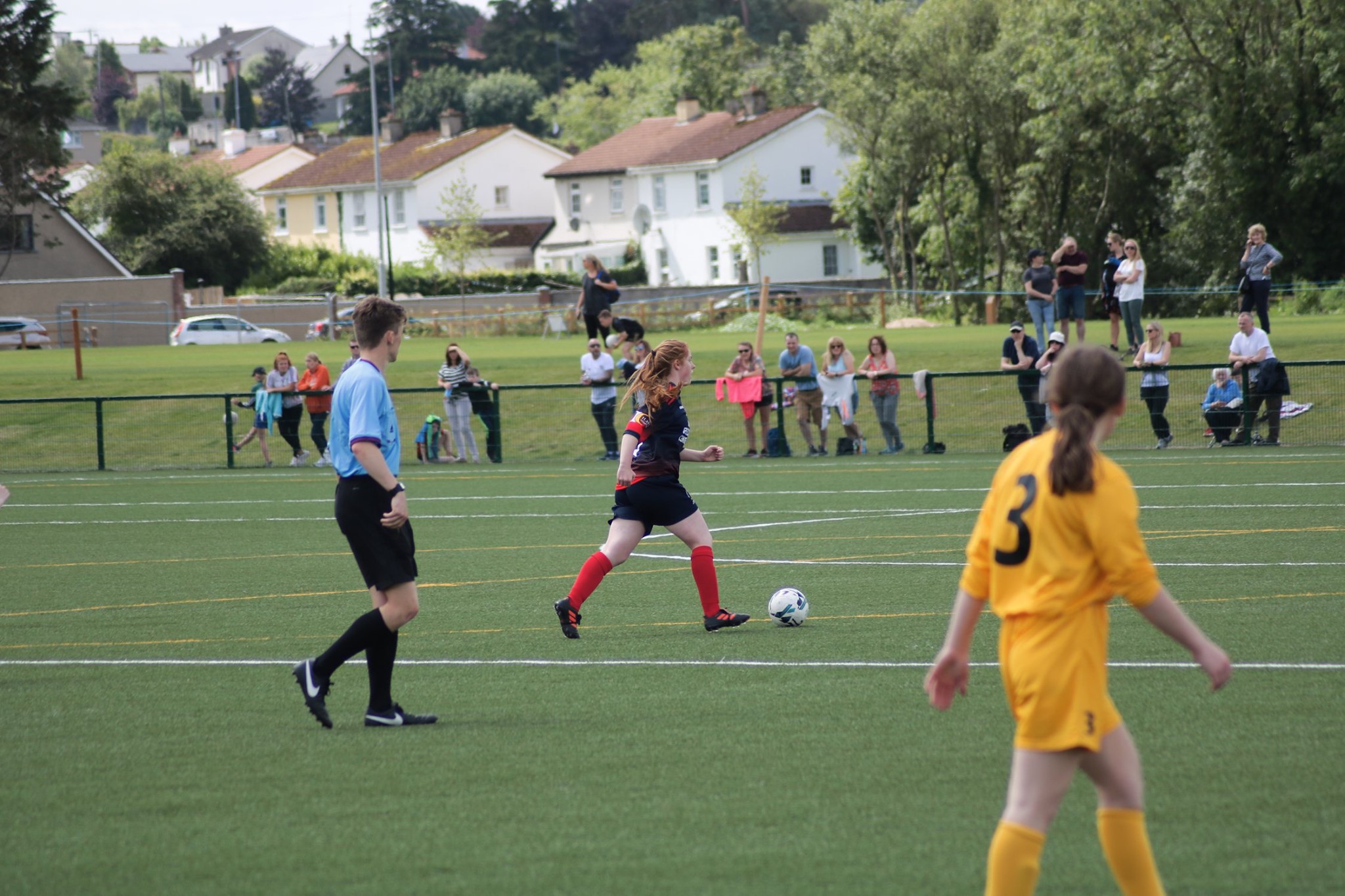