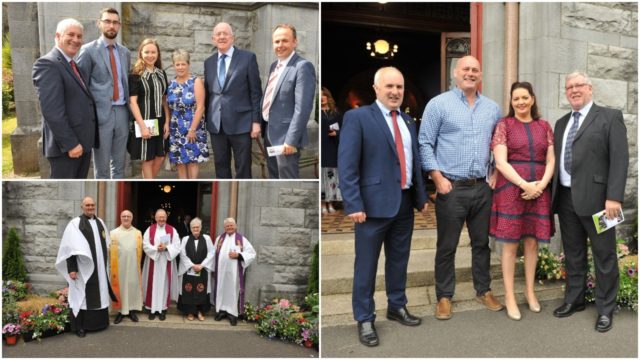 Embrace FARM, the Farm Accident Support Network, had another excellent attendance for their all island Ecumenical Remembrance Service on Sunday June 30 in the Church of the Most Holy Rosary in Abbeyleix.

The service is in its 6th year of commemoration for all of the lives lost and affected by farm accident throughout the 32 counties of Ireland.

They especially remembered this year the passing of Fr. Cummins who presided over the service in 2018 and was tragically killed earlier this year in a freak car accident.

During the service the names of 145 farmers known to have died in farm accidents were read out to the large audience which included grieving friends, neighbours and relatives

along with representatives from the Agri Media, Agri Business personnel, Government Departments, Farming Organisations, Politicians and many others.

Light Refreshments (sponsored) were served in the Abbeyleix Manor Hotel on Sunday Afternoon following the service where everyone was welcome to attend before their journeys home.

Brian and Norma Rohan co –founders of Embrace Farm thanked the clergy, choir , readers and all those who attended the service.

They expressed their great appreciation for the work done by the Board of Embrace Farm and all their thanks for all the assistance they received over the last year from volunteers and sponsors.

And a special thanks to Roger Jones for his excellent photography work. 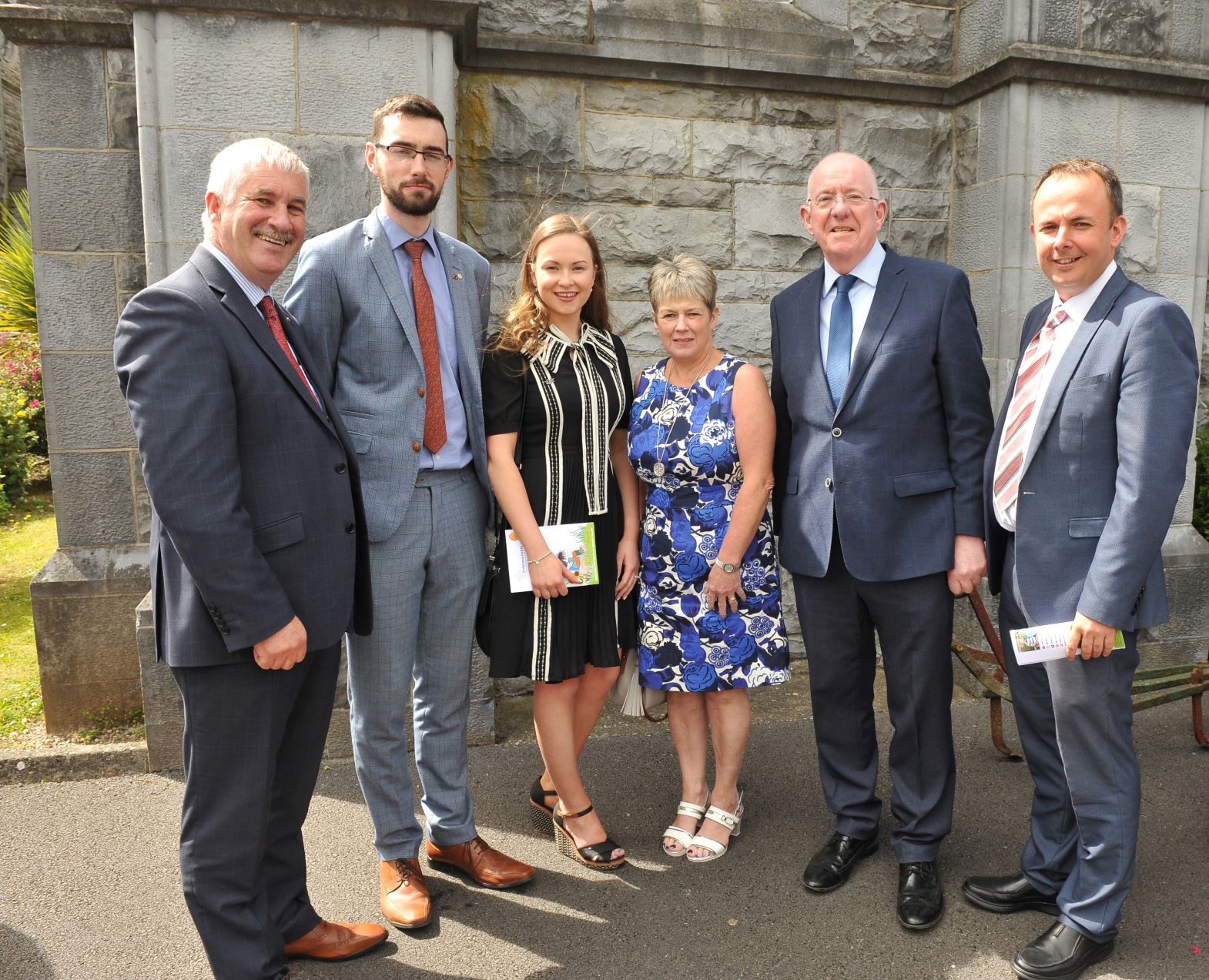 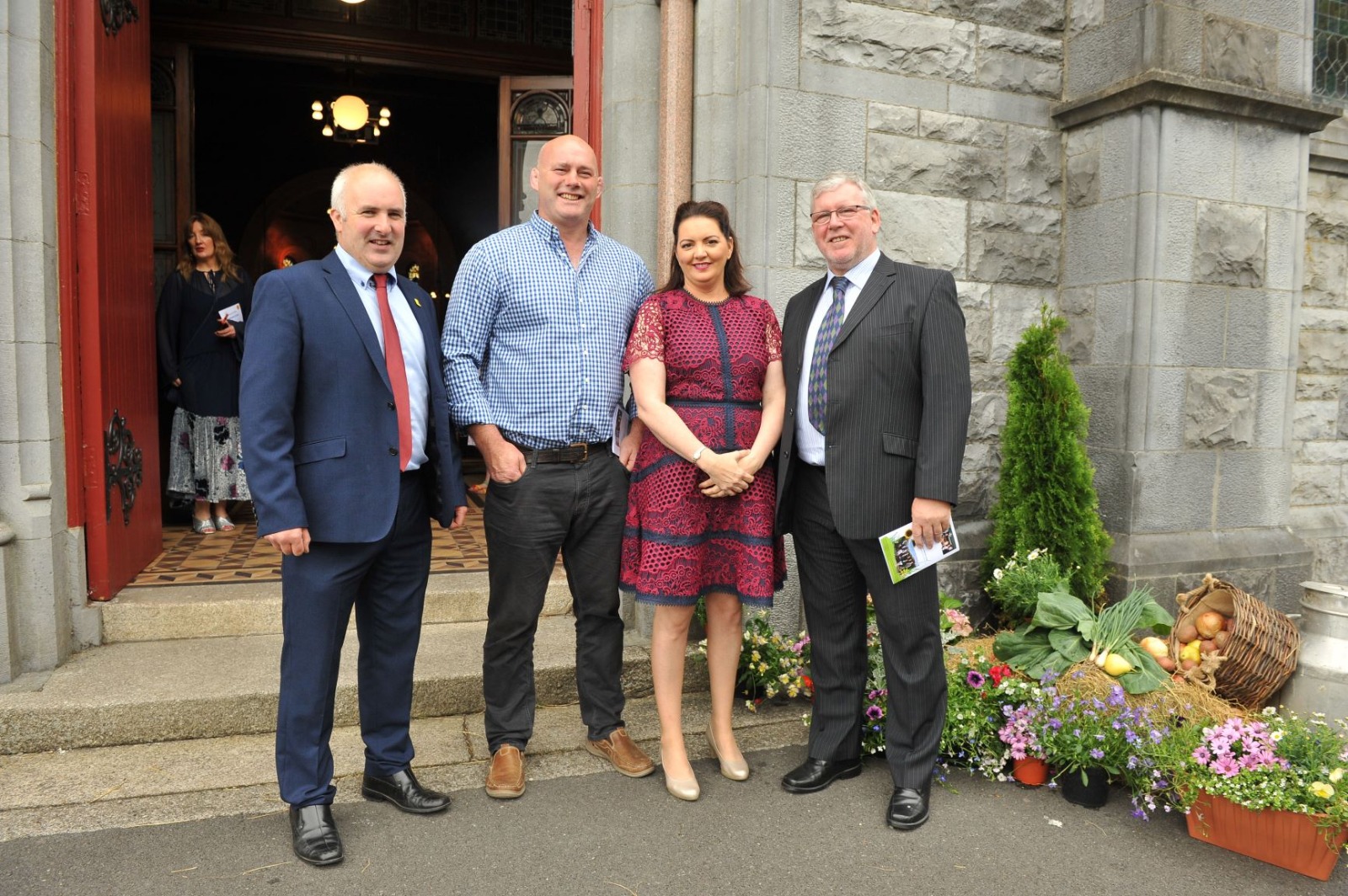 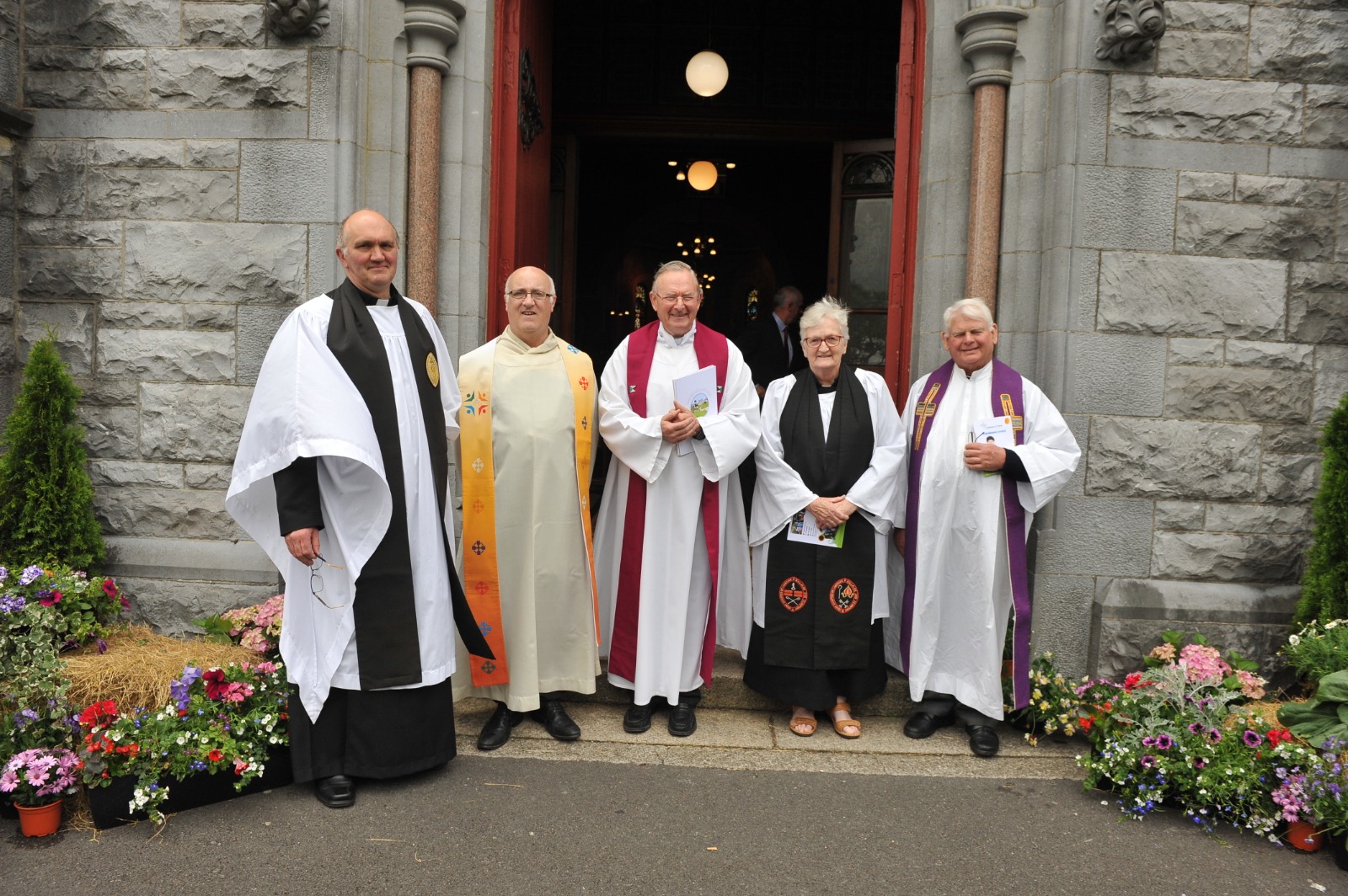